BTS Reveals Track List For “Map Of The Soul: Persona”

BTS has shared the track list for their new release!

“Map of the Soul: Persona” will include seven tracks in all: RM’s intro “Persona” which was previously released through their comeback trailer, “Boy With Luv” featuring Halsey, “Mikrokosmos,” “Make It Right,” “HOME,” “Jamais Vu,” and “Dionysus.” 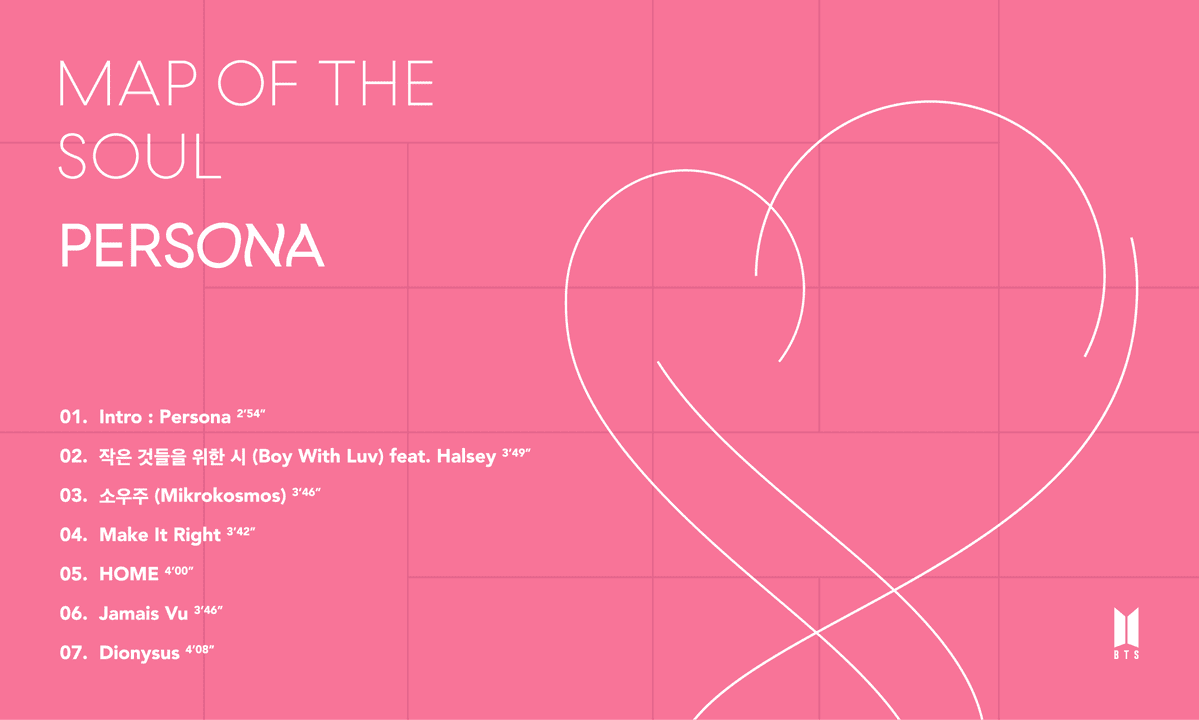 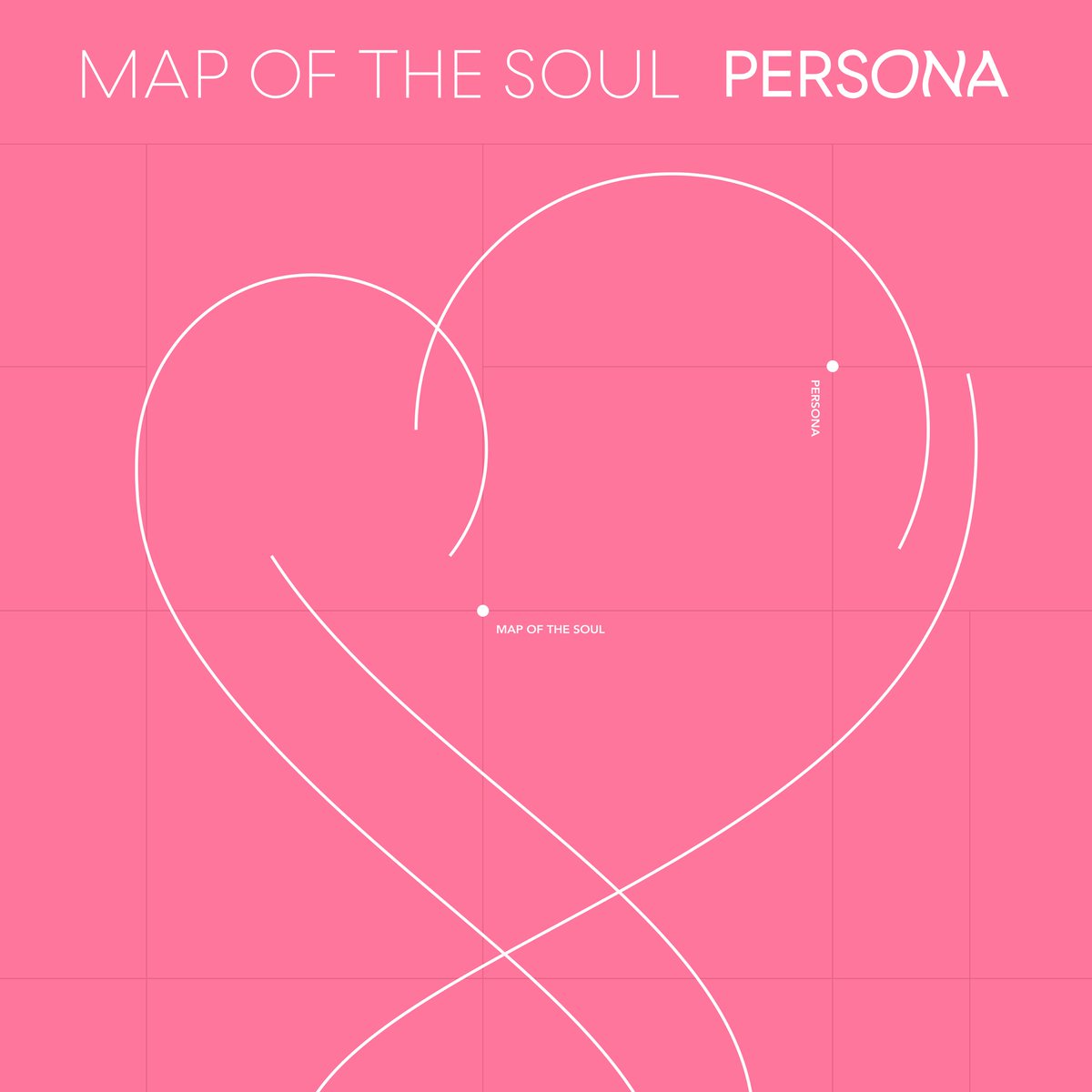 BTS also released an MV teaser for their track “Boy With Luv” yesterday, which revealed Halsey as their featuring artist. Check it out here!