Actors In Their 30s Who Can Still Pull Off School Uniforms

Let’s face it – as we stray further from our teens, it becomes harder and harder to look good in a school uniform. However, there are certain baby-faced actors and actresses who can put one on and still fit right in with people half their age.

Here are a few examples of those who continue to charm with their youthful looks:

(All ages in Korean reckoning.)

In his breakout performance as Jung Hwan in “Reply 1988,” Ryu Jun Yeol spent a good portion of the drama dressed as a high schooler. He fit so well into the role that you couldn’t even tell he was already 30 at the time! 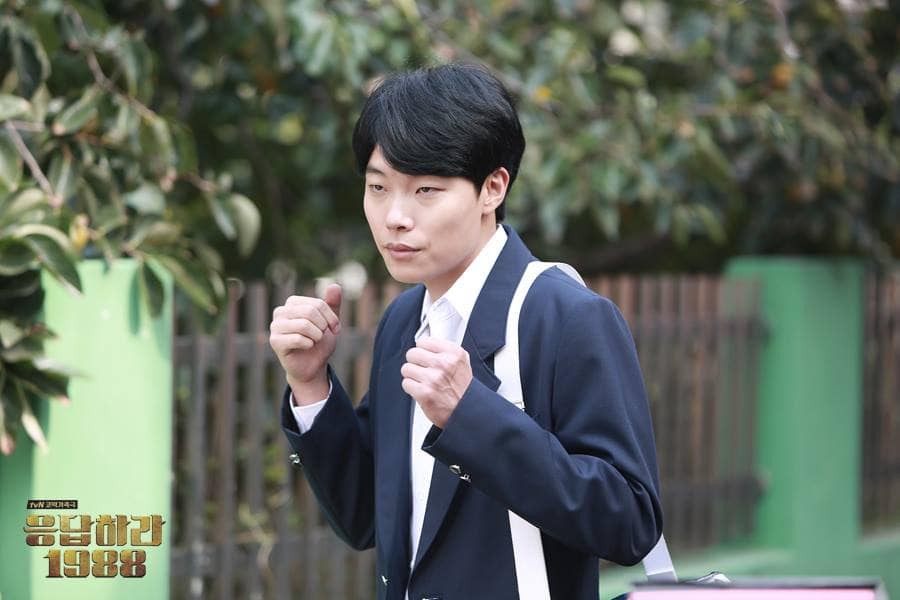 During his recent throwback-themed “First Love” fan meeting, Jung Hae In surprised fans with how good he looked in a retro school uniform at 32 years old. He previously portrayed a college student in his cameo as Ji Eun Tak’s first love in “Goblin” but still managed to pull off an even younger look.

In her most recent drama “Touch Your Heart,” Yoo In Na could be seen wearing a uniform through a flashback to her character’s high school days. At the age of 38, she continues to capture fans’ hearts with her cute appearance. 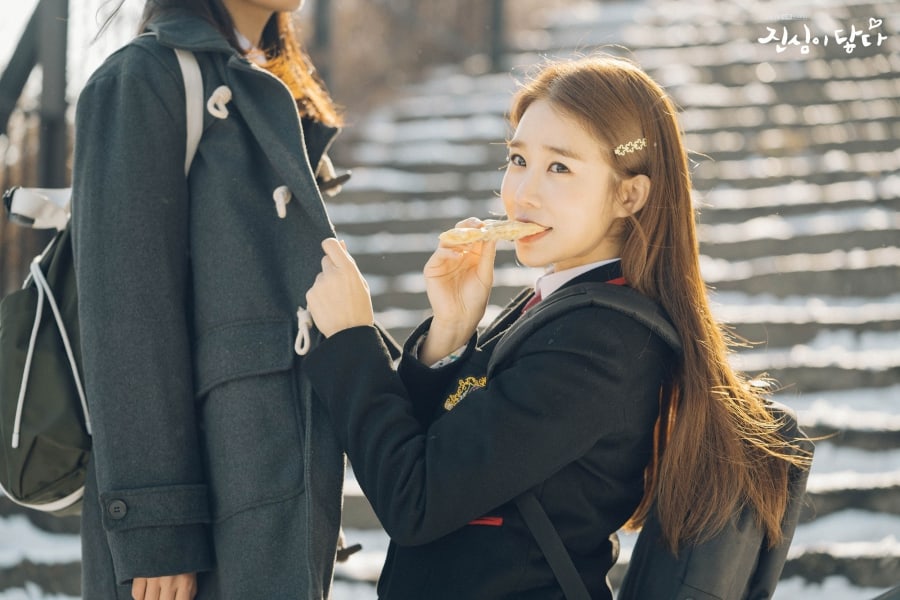 Catch up on “Touch Your Heart” below!

In last year’s “Familiar Wife,” Han Ji Min – who was 37 at the time – wore a school uniform and was briefly transported back to her high school days. With her long hair and pure looks, she did not look out of place at all. 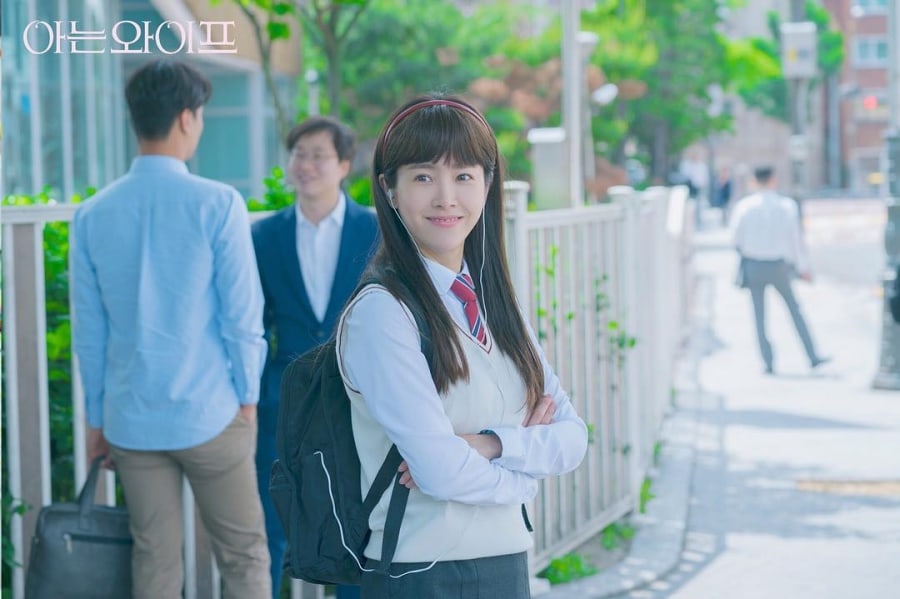 Park Min Young, who is 34 years old this year, was recently seen posing adorably in a school uniform. Fans will be able to see this new side of the actress in the upcoming tvN drama “Her Private Life,” which is set to air its first episode on April 10.

Can you think of other actors who can still rock a school uniform in their thirties?