On April 9, actress Lee Joo Bin’s agency SWMP released an official statement saying it would be taking legal action against those using her ID photo without permission.

When Lee Joo Bin first posted her ID photo on Instagram, it went viral as “a legendary ID photo” for her neat and beautiful appearance. 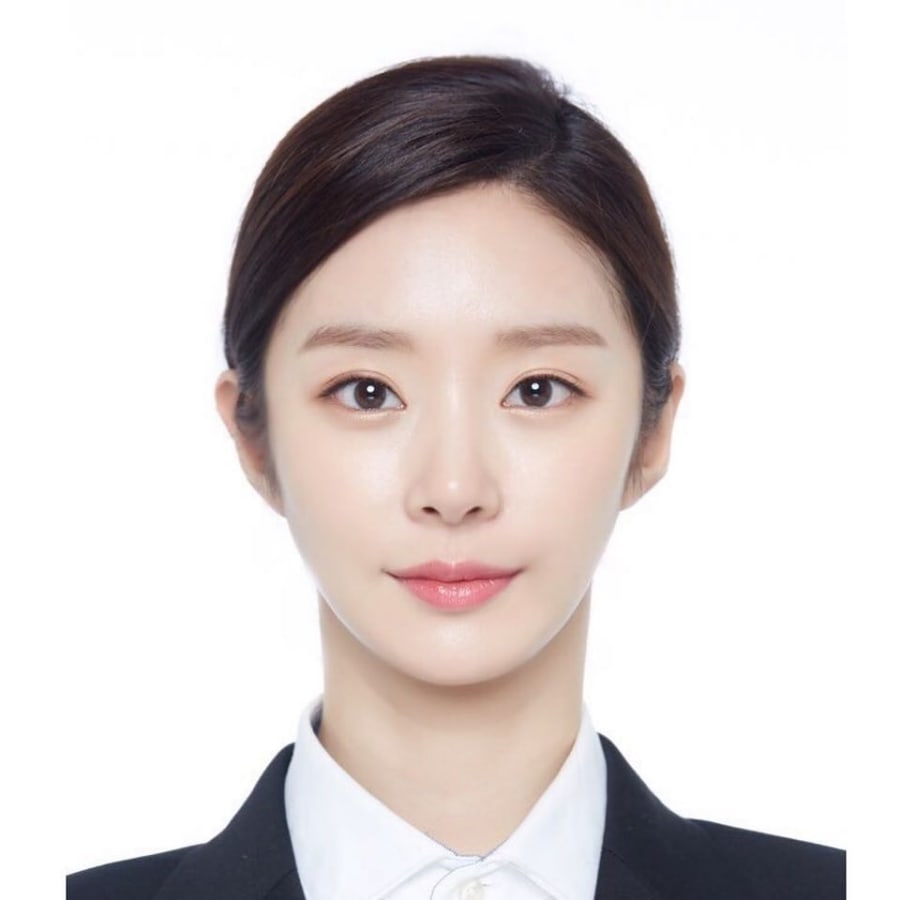 SWMP said, “On March 29, we received a call from the court about a fake ID that used Lee Joo Bin’s ID photo. We continuously received reports about the illegal use of Lee Joo Bin’s ID photo on illegal gambling sites and second-hand trading websites. We had been resolving it by giving out warnings, but we decided that we could no longer sit back and watch. Illegal use of someone else’s ID photo is clear defamation of character as well as a violation of the artist’s publicity rights.”

The agency added, “No matter the reason, we cannot allow the use of our artist’s photo without permission. She’s feeling great sadness and rage that her ID photo, which she posted on her social media account to communicate with fans, is being used for crimes. We express our sincerest regrets to those who were harmed by the illegal use of her ID photo. Our agency plans to take legal action after looking closely at this issue.”

Lee Joo Bin has appeared in dramas such as SBS’s “Whisper,” tvN’s “Mister Sunshine,” OCN’s “Trap,” and KBS 2TV’s “My Only One.”

Start watching “My Only One” with English subtitles below:

Lee Joo Bin
How does this article make you feel?