tvN has released individual character posters for the main cast of “Abyss”!

“Abyss” is a fantasy drama that tells the story of two people who are brought back to life with the help of a soul-reviving marble called “Abyss.” However, they are revived with completely different appearances, and they set out to find their killers. Park Bo Young will take on the role of Go Se Yeon, a breathtakingly beautiful prosecutor who is reincarnated as a girl with an ordinary face. Ahn Hyo Seop will play Cha Min, a “visual terror” chaebol who was perfect in every aspect except for an unfortunate face and is reborn looking better than ever. 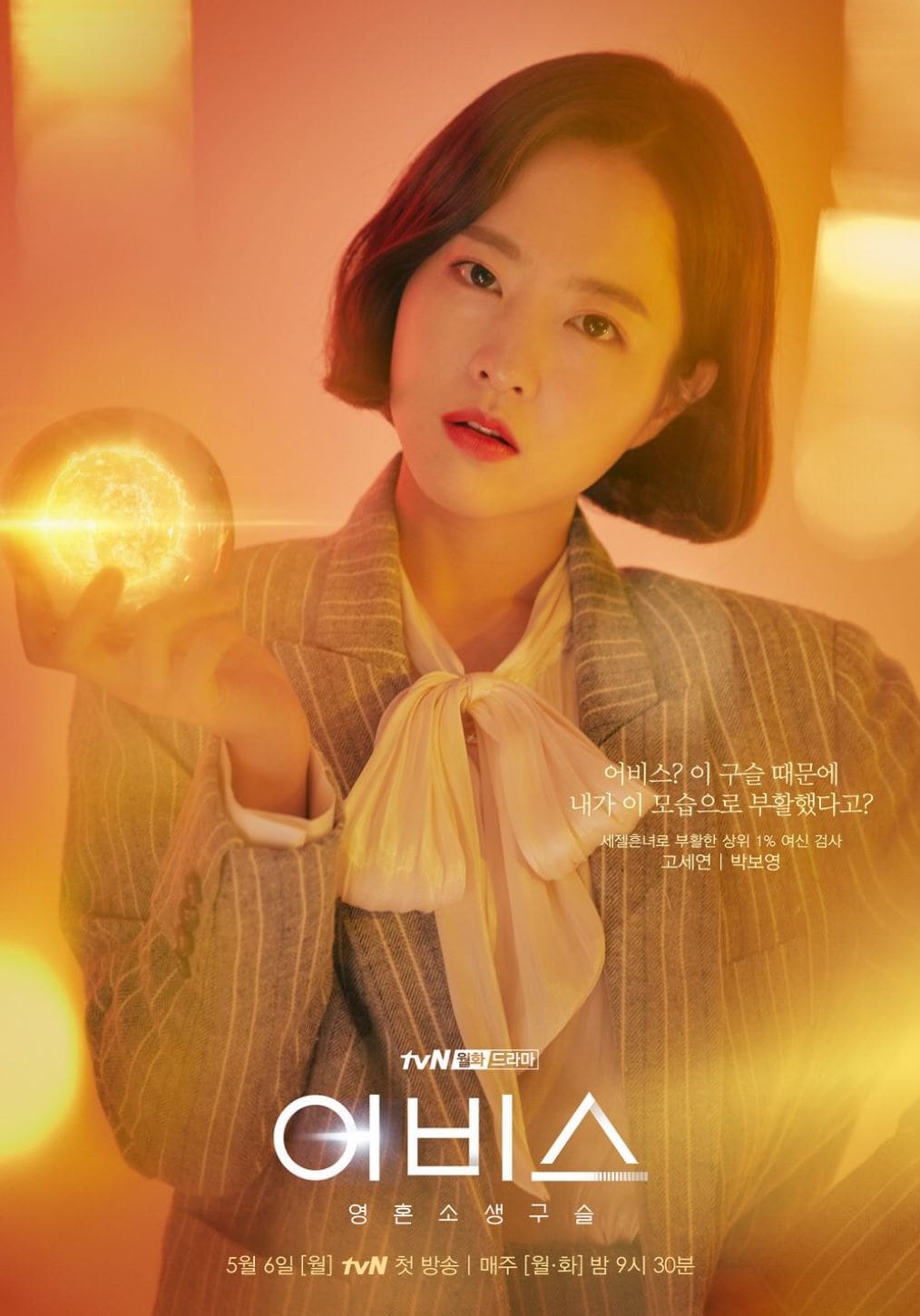 Park Bo Young’s character poster for the role Go Se Yeon shows her holding the crystal in a sassy pose with a confident gaze. The text on the poster reads, “Abyss? I was reborn with this appearance because of this crystal?” Beneath the quote, her description reads, “The top one percent goddess prosecutor reborn with the most typical face in the world.” 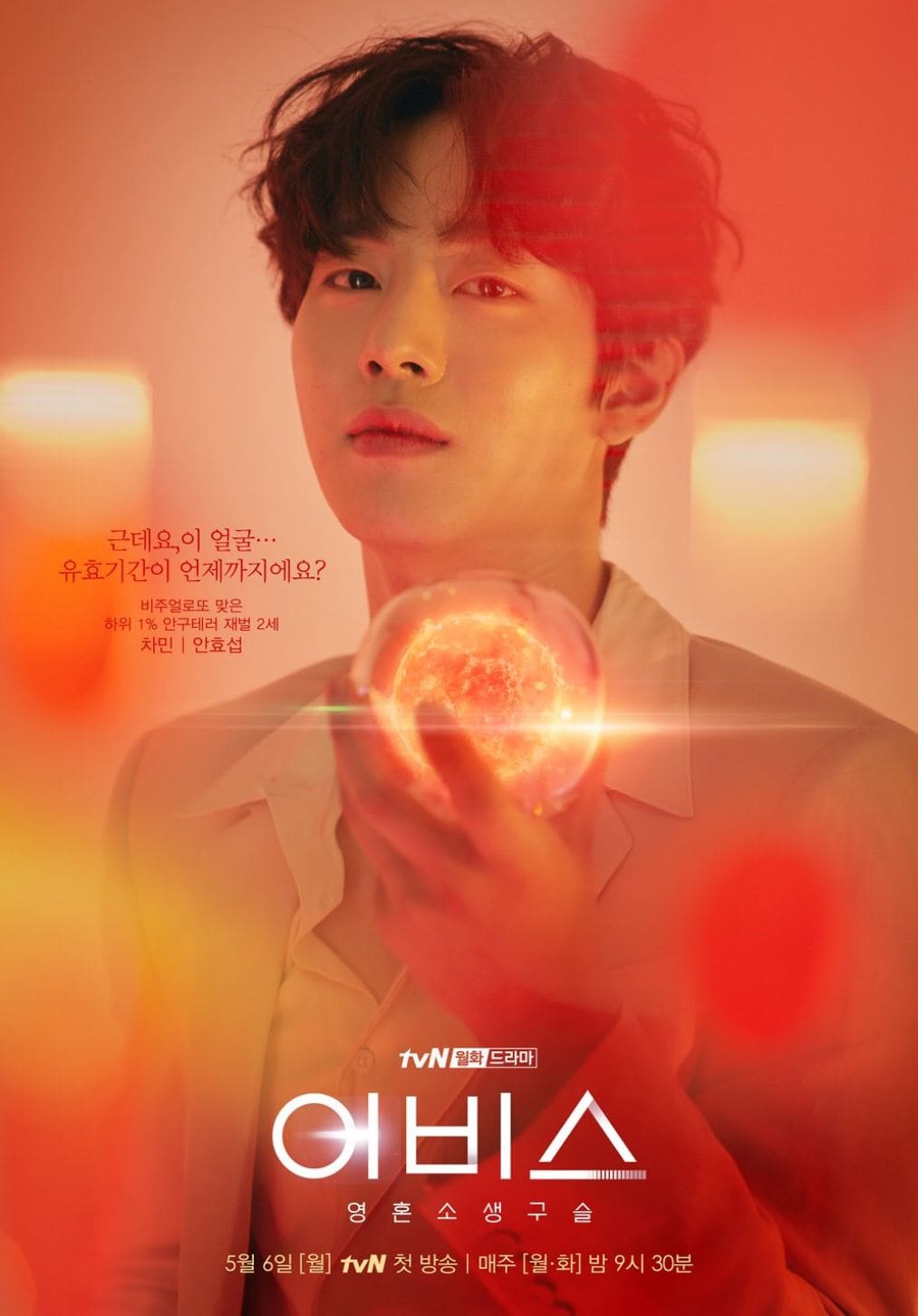 Meanwhile, Ahn Hyo Seop’s character Cha Min is bathed in red lighting as he holds the crystal, piercing the viewers with his charismatic gaze. His quote reads, “Excuse me, this face… When is this face effective until?” with the description “Bottom one percent visual terror, second generation chaebol who has hit the visual lotto.” 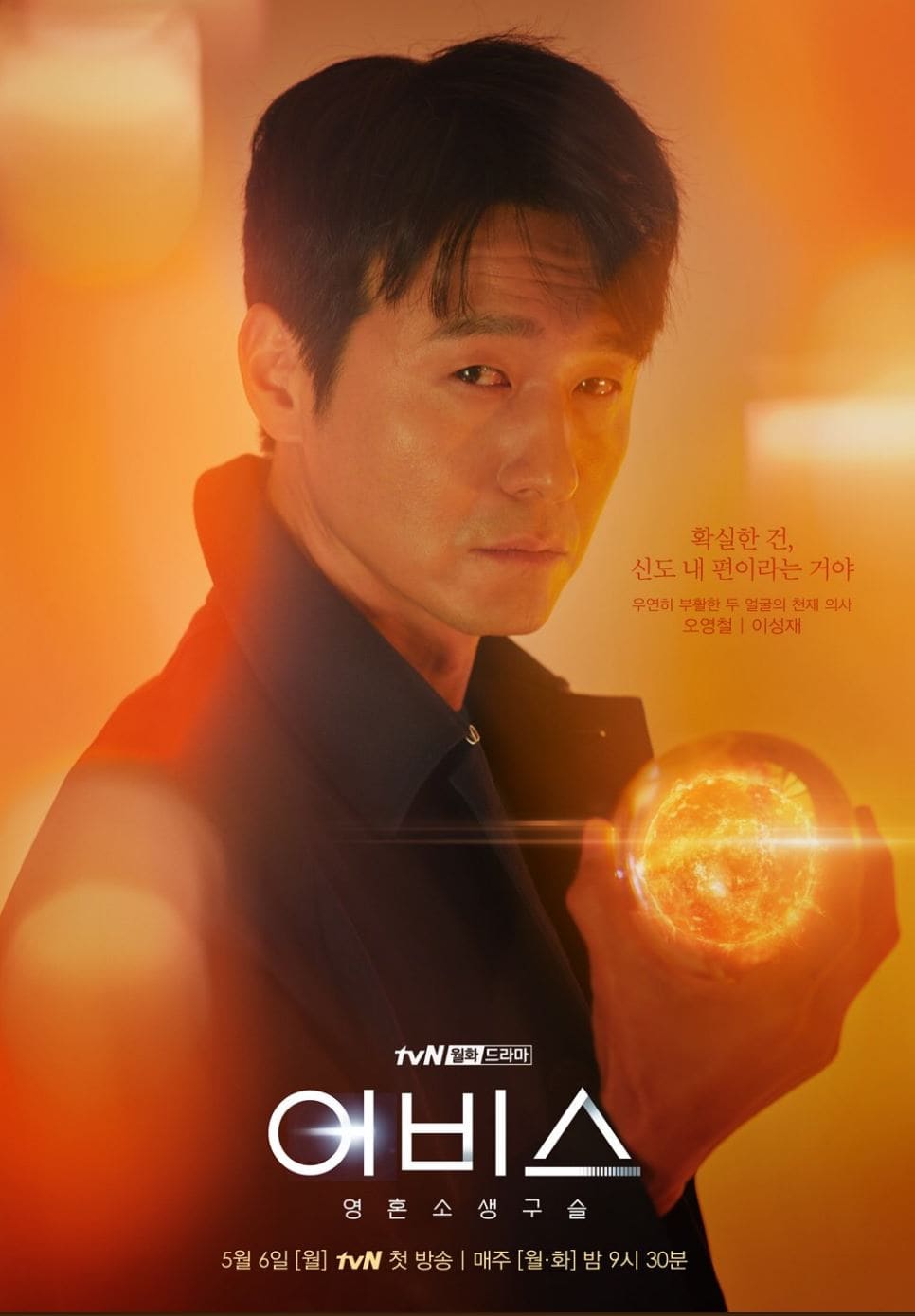 Finally, in the character poster for Oh Young Chul, Lee Sung Jae is shown tightly holding the crystal with a fierce expression. His poster ominously reads, “What’s certain is that not even God is on my side.” Underneath the quote, the description for his character reads, “Two-faced genius doctor that is coincidentally reborn.”

The new tvN drama will be premiering on May 6 at 9:30 p.m. KST and will air every Monday and Tuesday. Watch the teasers for “Abyss” here!