Two stories have been simultaneously progressing in the drama—the bloody game of thrones between the “Prison’s King” Sun Min Sik and Na Yi Jae, who’s after the prison supremacy, and the mystery behind the disappearance of Han So Geum’s younger brother Han Bit—keeping the viewers on their toes. Han Bit, who disappeared without a trace during confinement, is the only link that makes Na Yi Jae and Han So Geum’s cooperation possible, but he’s also a figure who’s suspected of being mixed up in Sun Min Sik’s misdeeds. 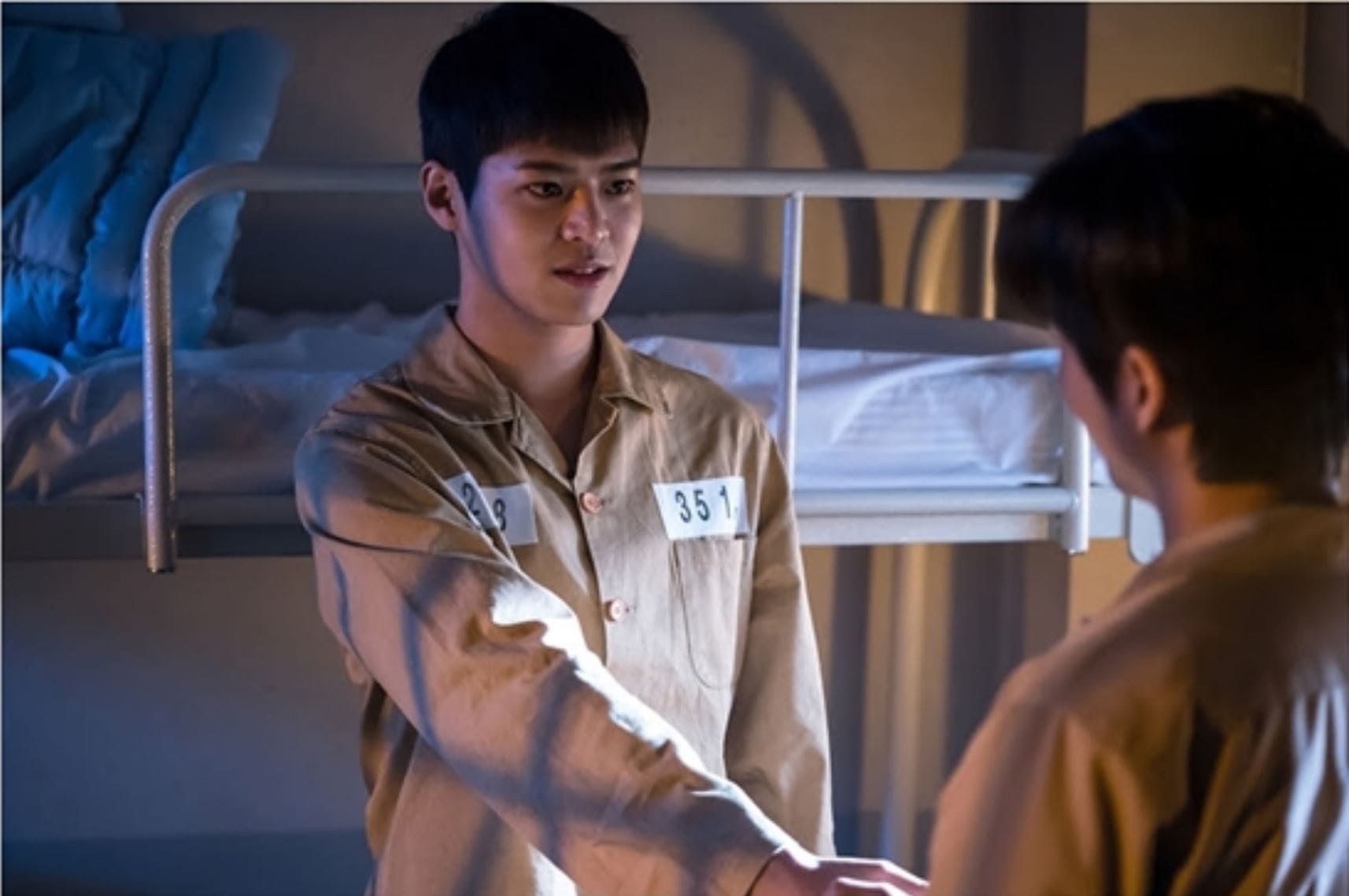 The newly released stills show Na Yi Jae, Han Bit, and Sun Min Sik’s first meeting within the prison. In the photo, Han Bit is smiling brightly while introducing himself to Na Yi Jae. With his neat impression, it’s difficult to imagine him as someone who has committed a crime, and viewers are curious to find out how Han Bit has become a prisoner with an undetermined sentence. 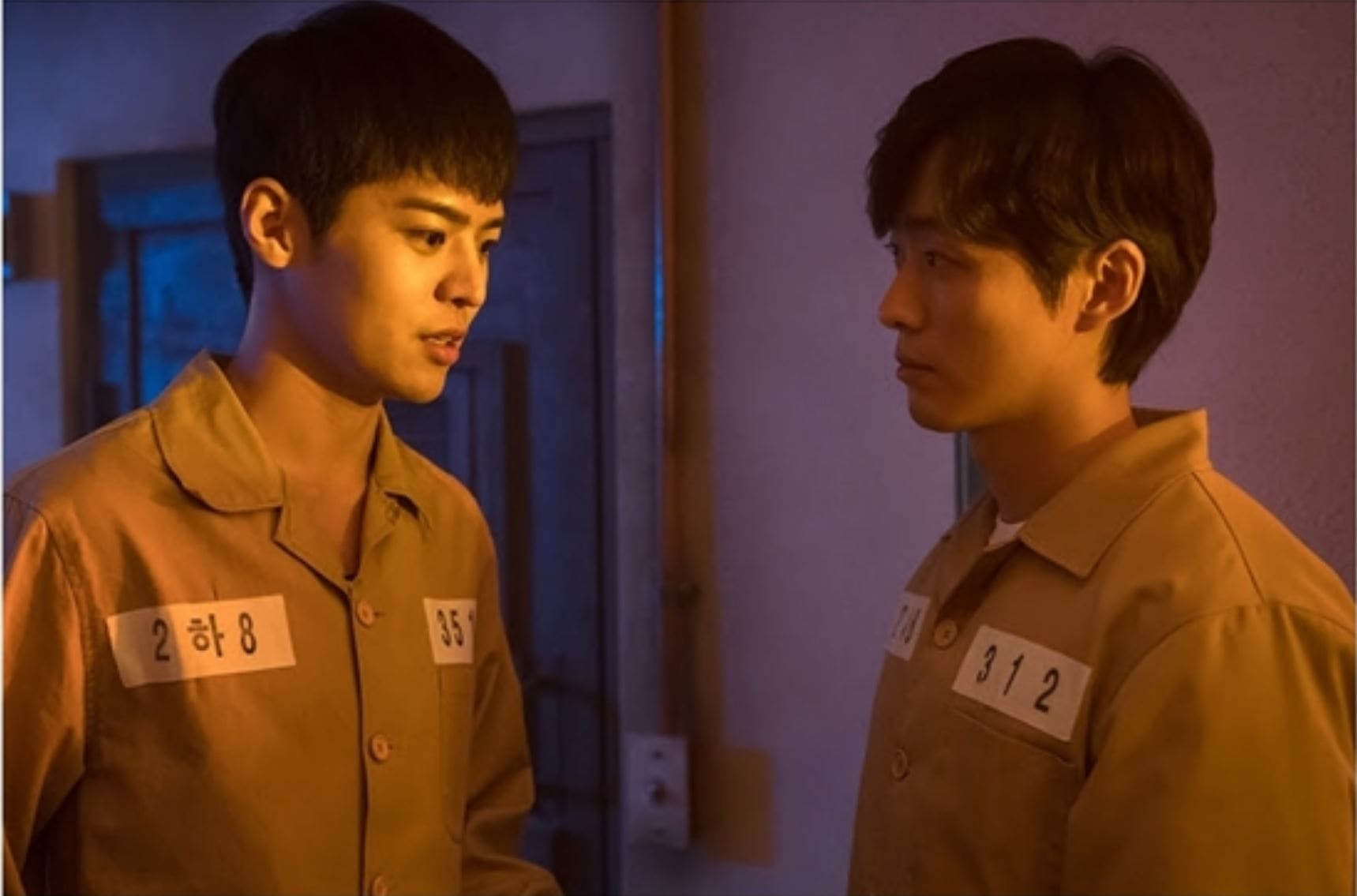 In another picture, Han Bit appears to be sharing an important story with Na Yi Jae, making viewers wonder what relationship the two had in the past. Sun Min Sik, the “Prisoner’s King” who’s known for only visiting the VIP inmates, suspiciously pays Han Bit a visit with Chief Ham (played by Lee Hyun Kyun) at his side, making viewers curious as to what his goal is. 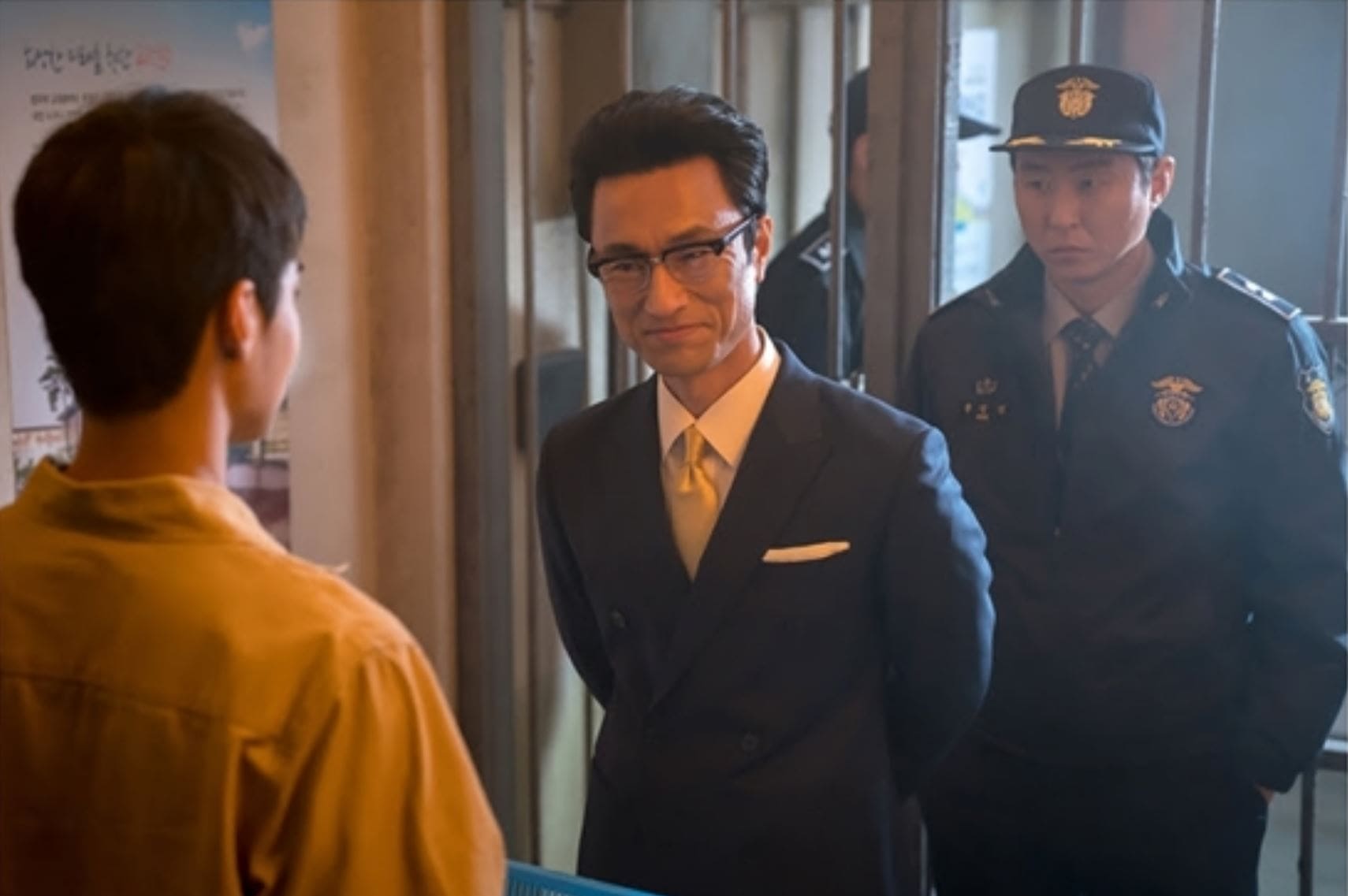 The production staff shared, “The story will be greatly shaken up again as Han Bit’s past, which has been hidden behind a veil until now, starts to be revealed.” They added, “The story behind Na Yi Jae being called ‘Doctor Knight’ at the time of his imprisonment will also be revealed.”

The intense battle will continue on “Doctor Prisoner” every Wednesday and Thursday at 10 p.m. KST. Watch the latest episode below!