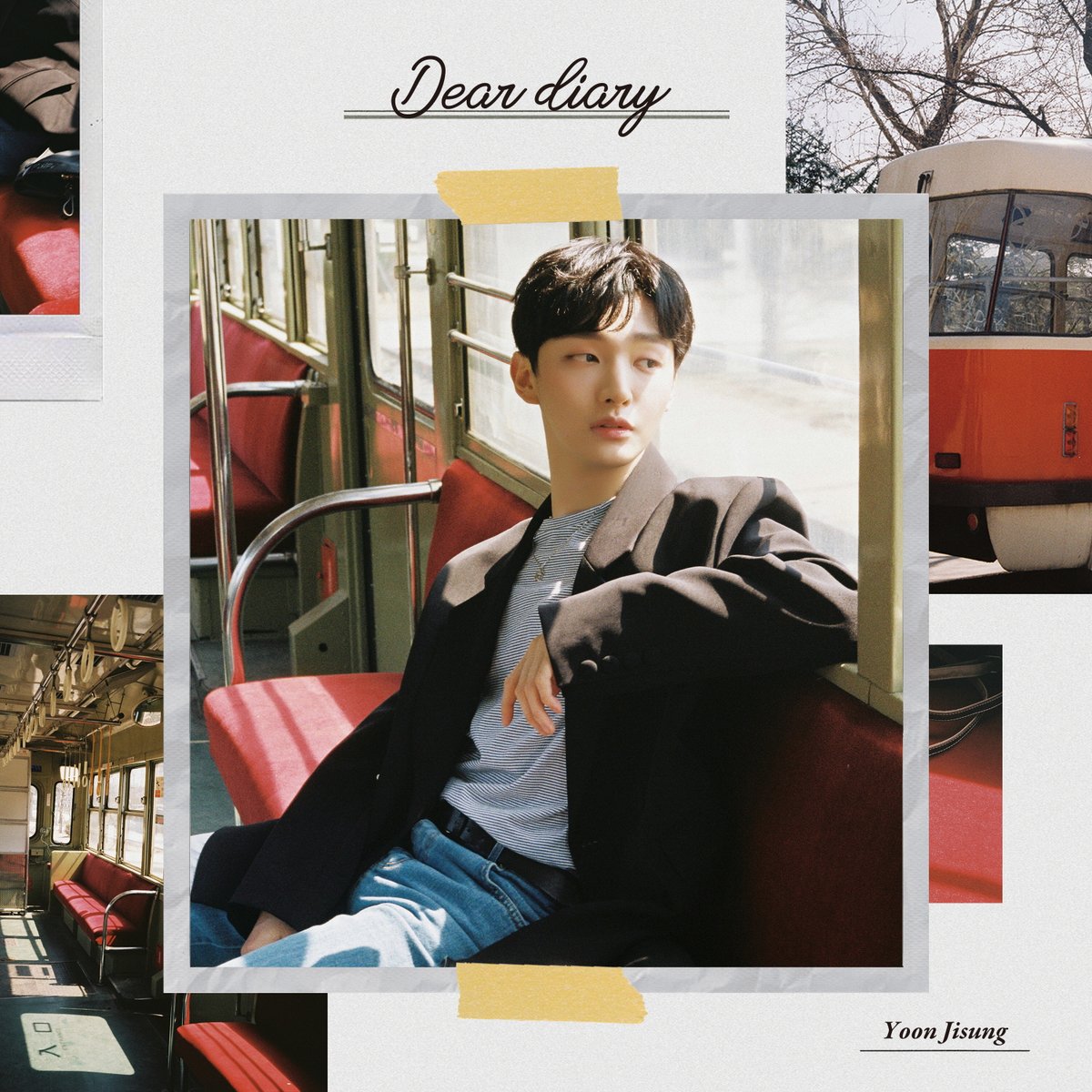 Yoon Ji Sung has given fans another look at his upcoming music video for “I’ll Be There”!

Yoon Ji Sung has revealed an MV teaser for his title track “I’ll Be There”!

A new teaser titled “My Page #2” has been released for Yoon Ji Sung’s special “Dear Diary”! 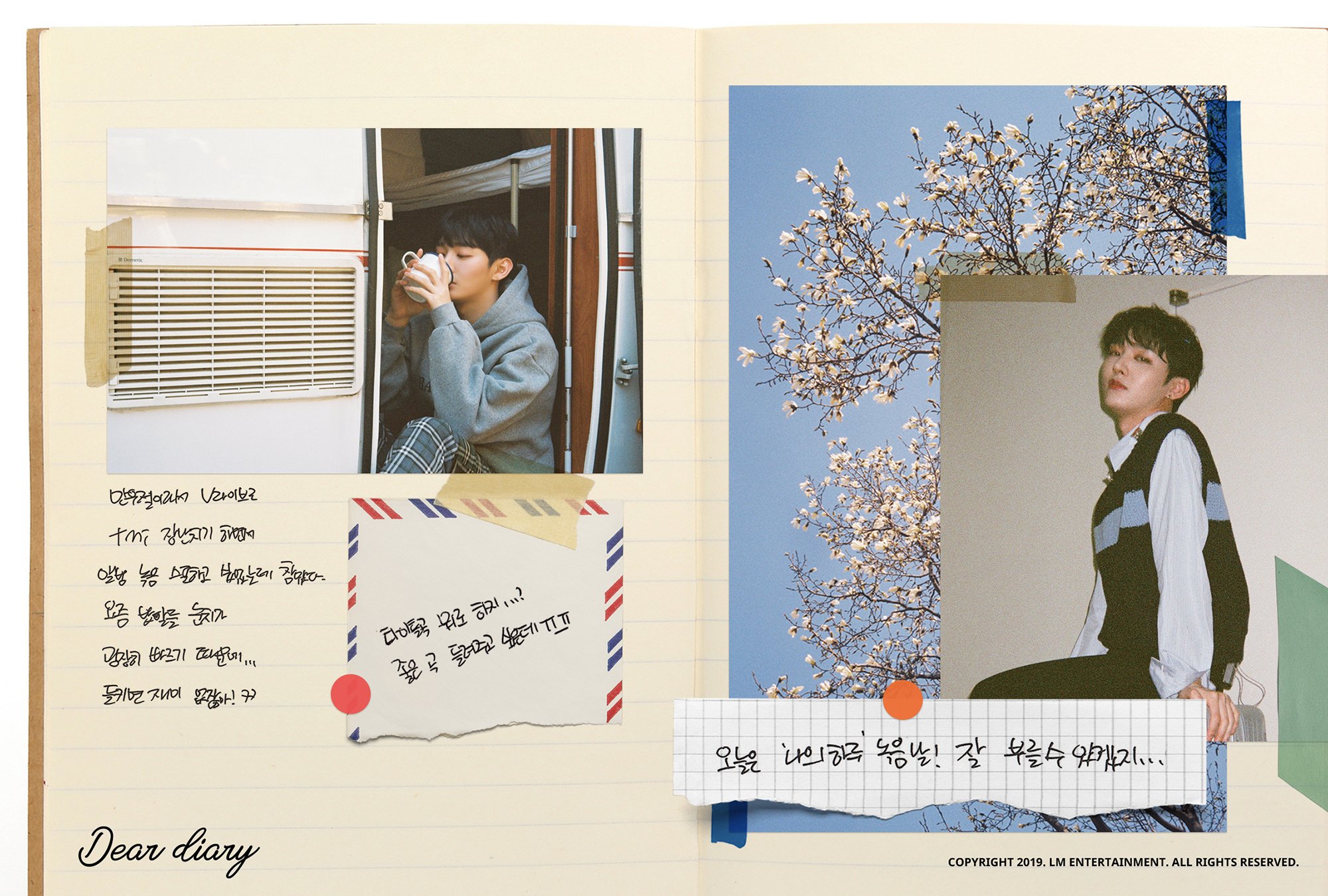 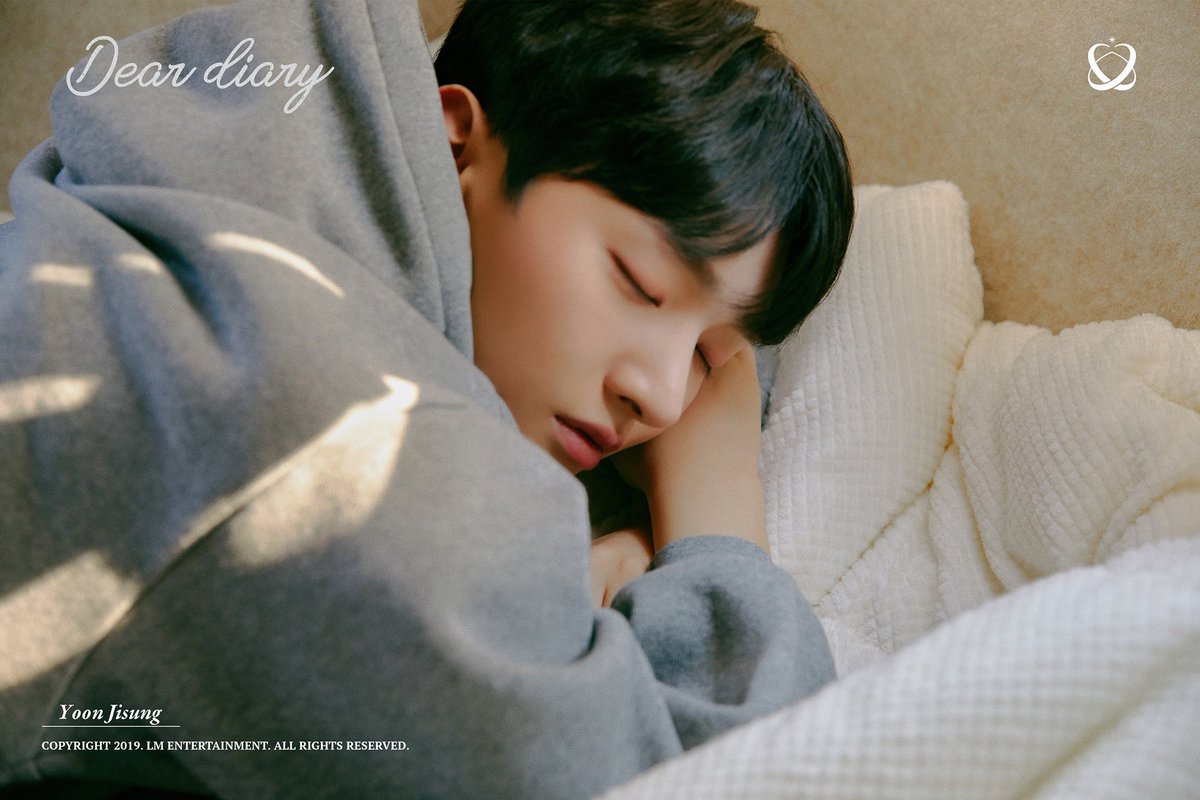 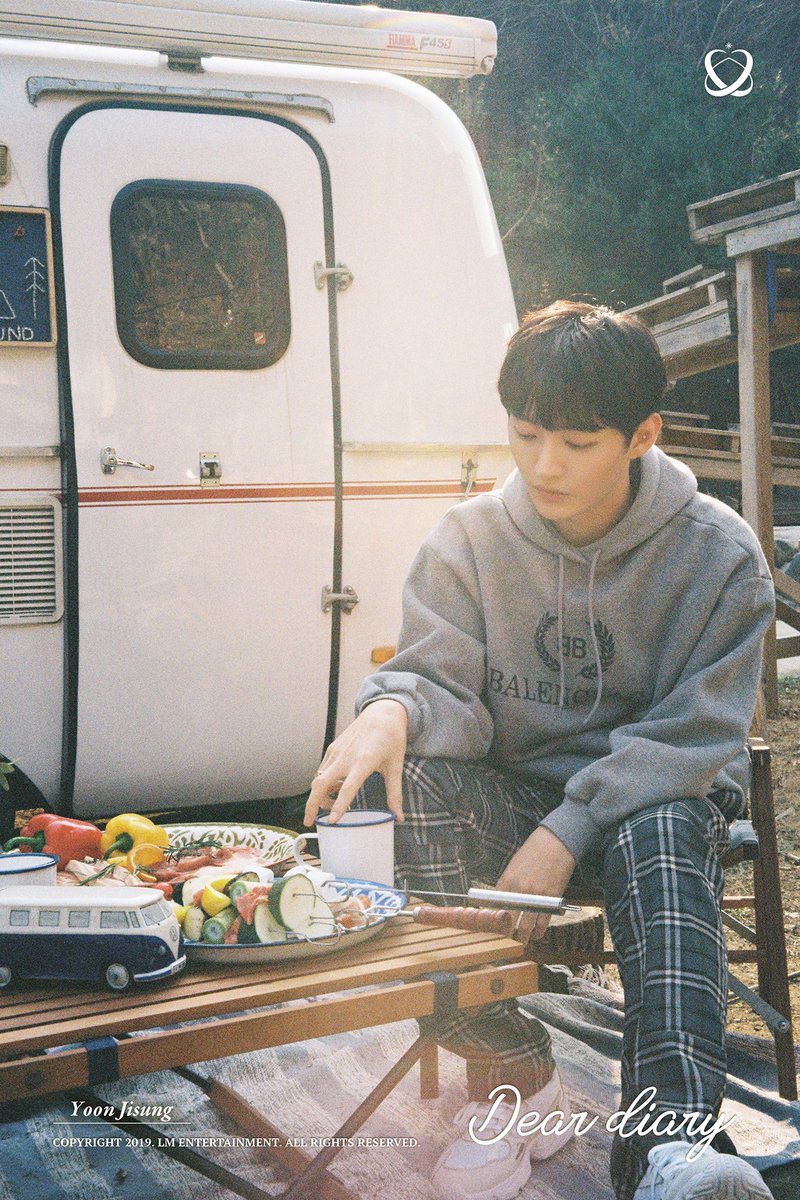 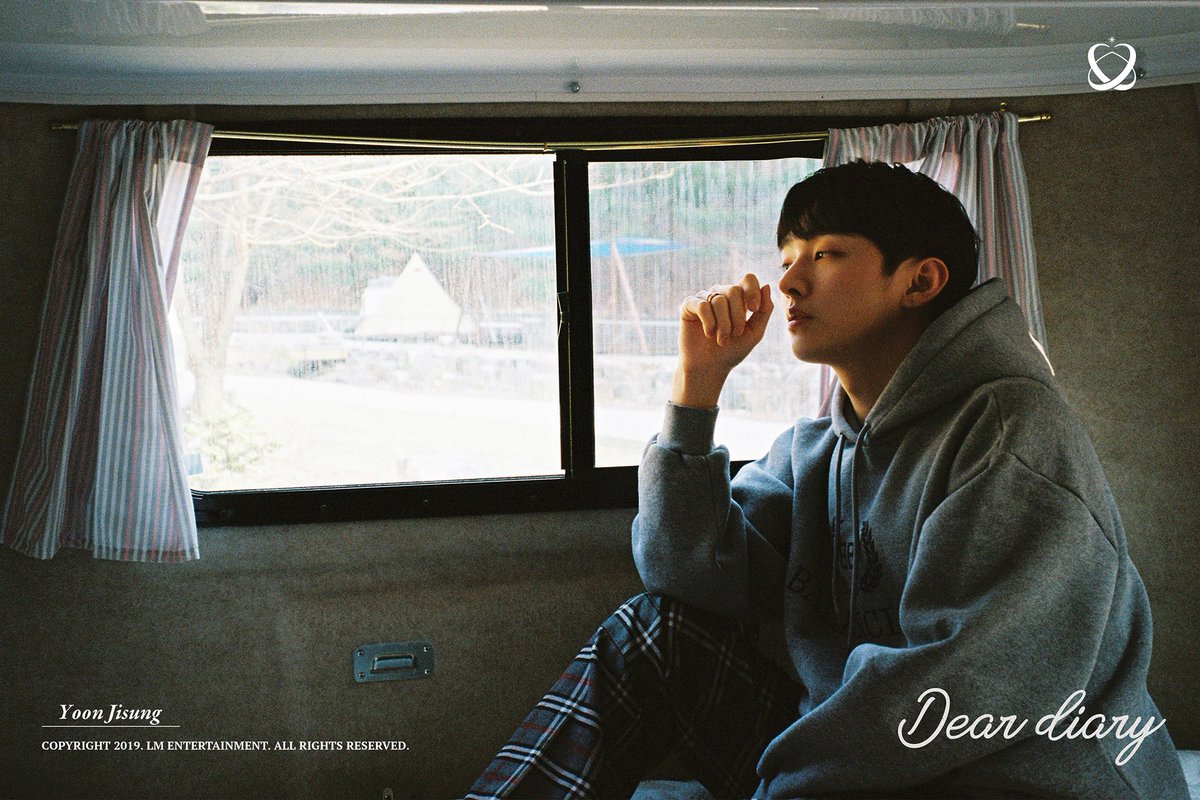 The teaser, titled “My Page #1,” consists of scrapbook images of Yoon Ji Sung and his memories, such as going to Universal Studios for the first time, as well as figuring out to wear for his stage performance.

Check out the image below! 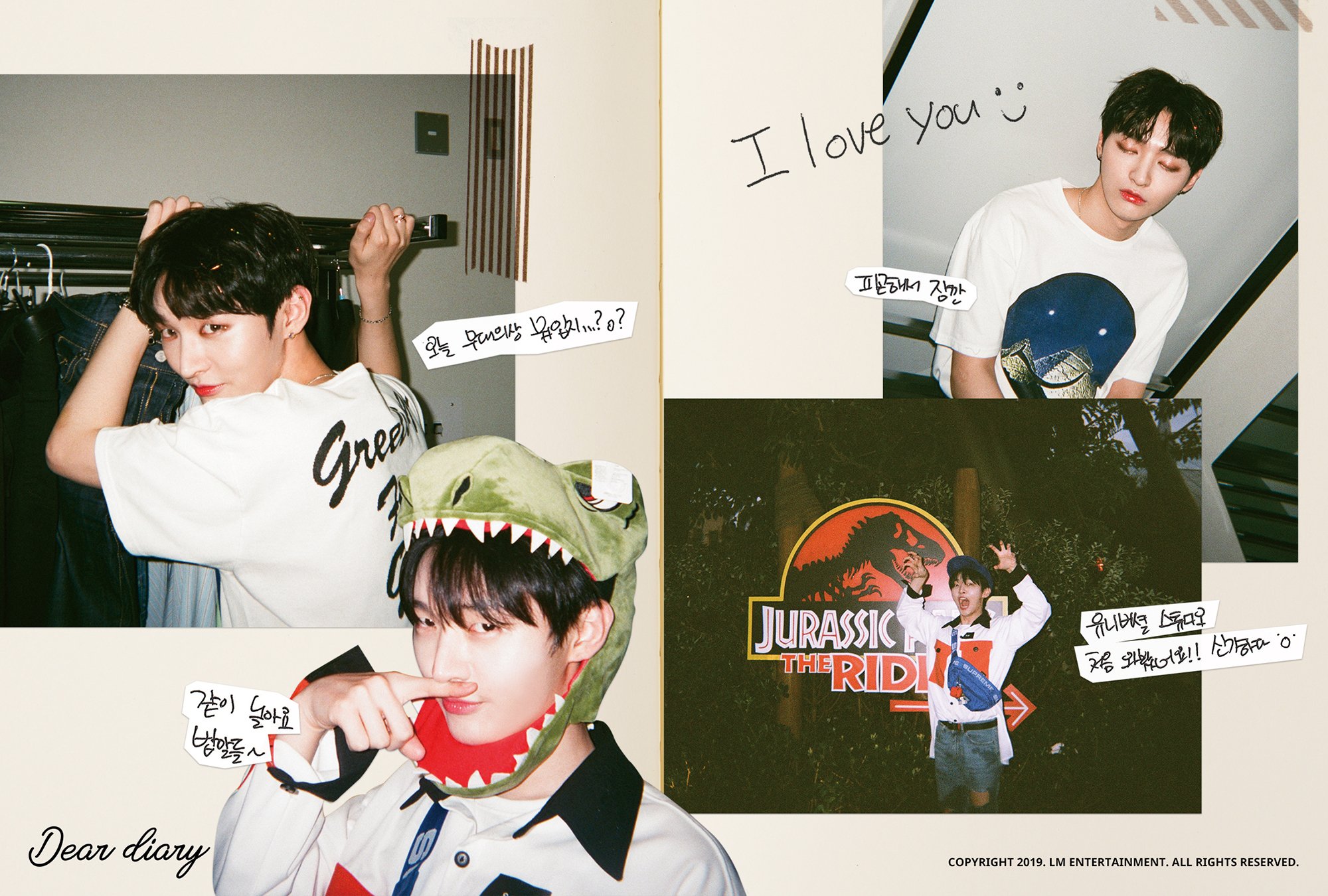 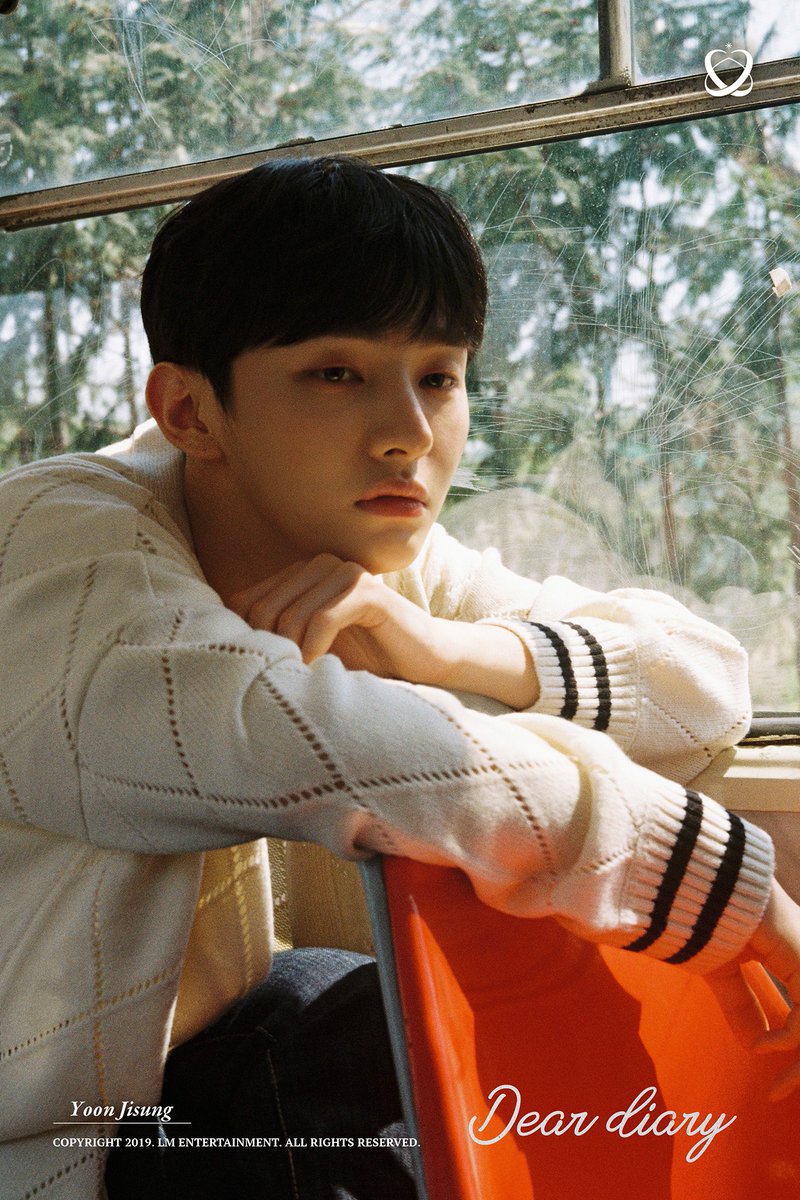 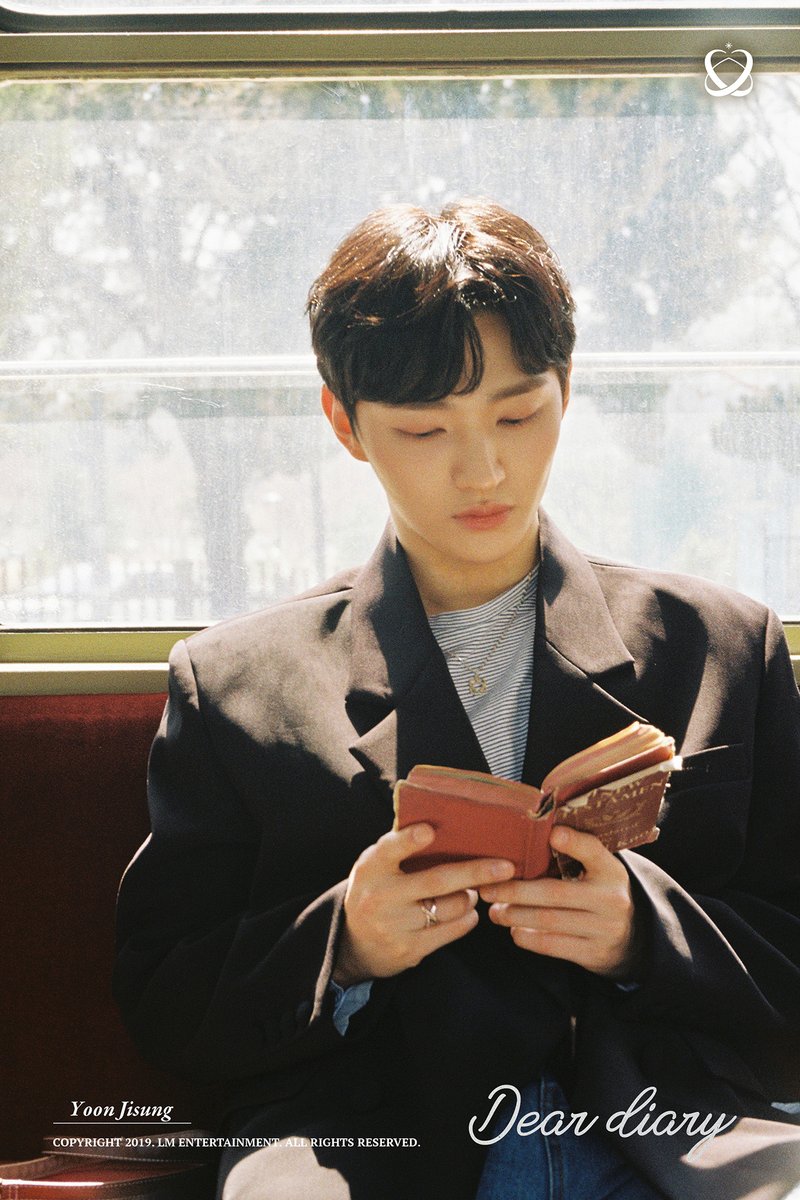 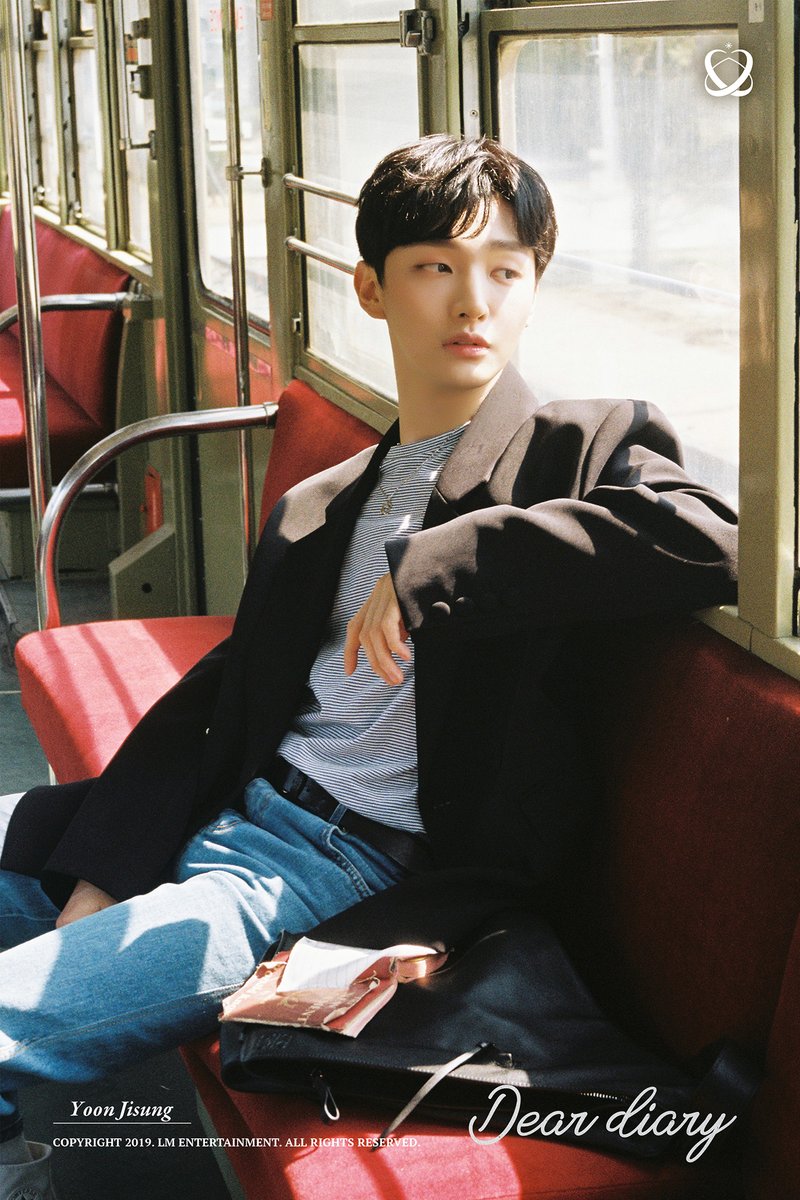 The new album will consist of five songs, including the title track “Your Page” (literal translation). Check out the full track list below! 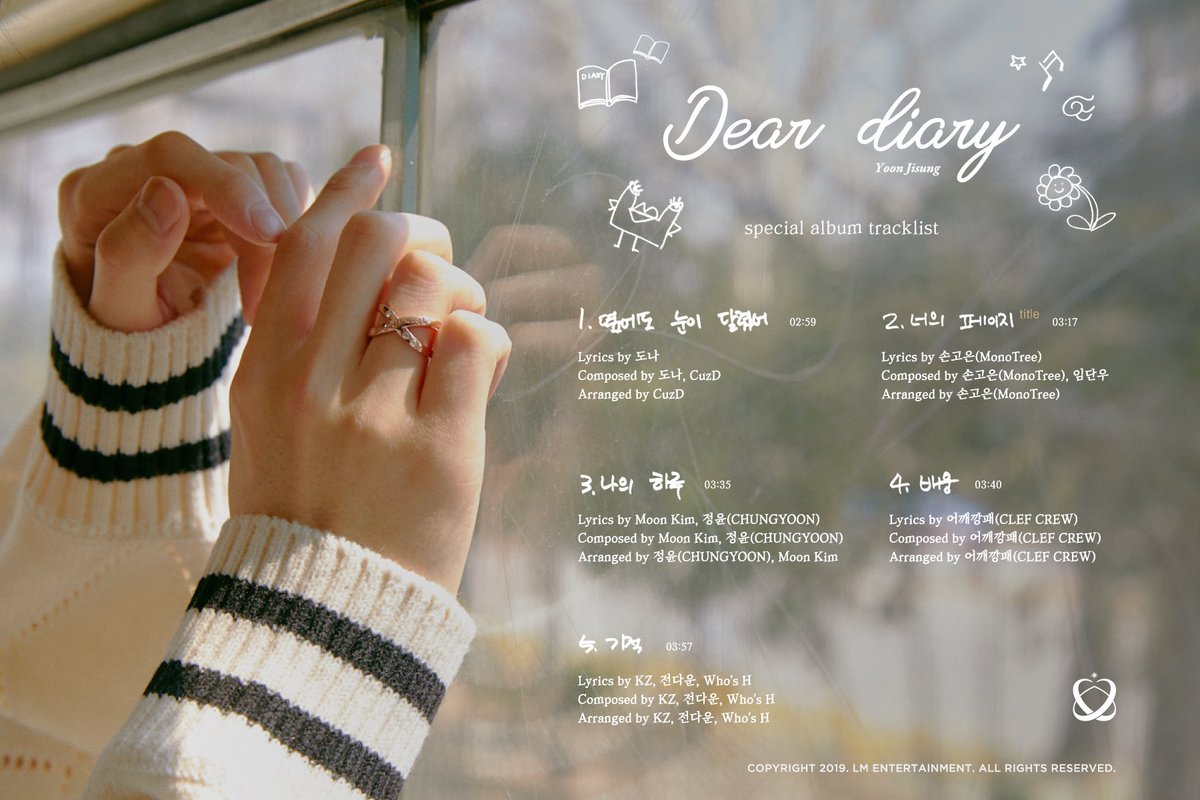 In the clip, he comments on how he wants to go on a trip where he just takes his time, how he believes his diary about his 20s will be completely filled, and how at the end of the diary, they “lived happily ever after.”

Yoon Ji Sung has shared a teaser schedule for his special album!

The schedule shows what fans can look forward to ahead of the release of Yoon Ji Sung’s special album on April 25 at 6 p.m. KST. This first teaser also reveals that his album is titled “Dear Diary.” 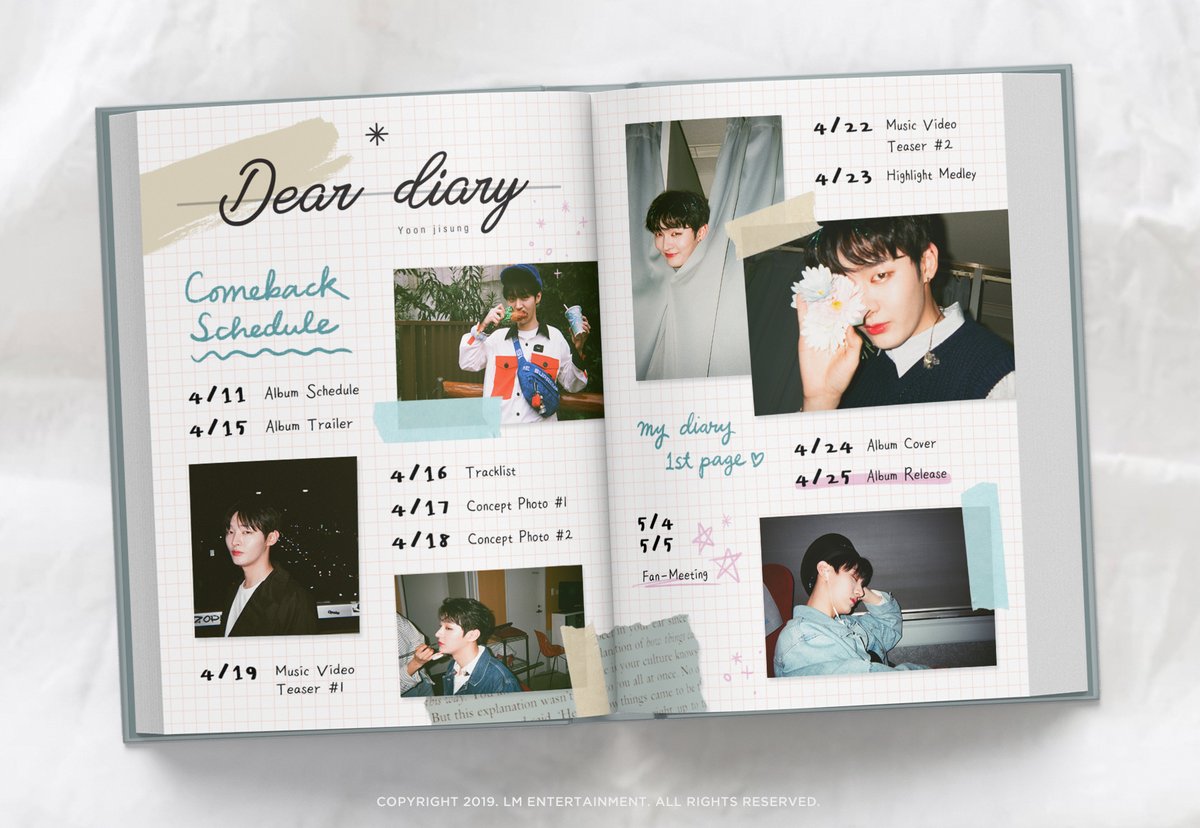 Yoon Ji Sung made his solo debut with the mini album “Aside” in February, featuring the title track “In the Rain.”

Yoon Ji Sung
How does this article make you feel?