A music video teaser has been released for ONEWE’s upcoming debut with “Reminisce About All”!

ONEWE has shared a third set of individual concept photos for their upcoming debut. 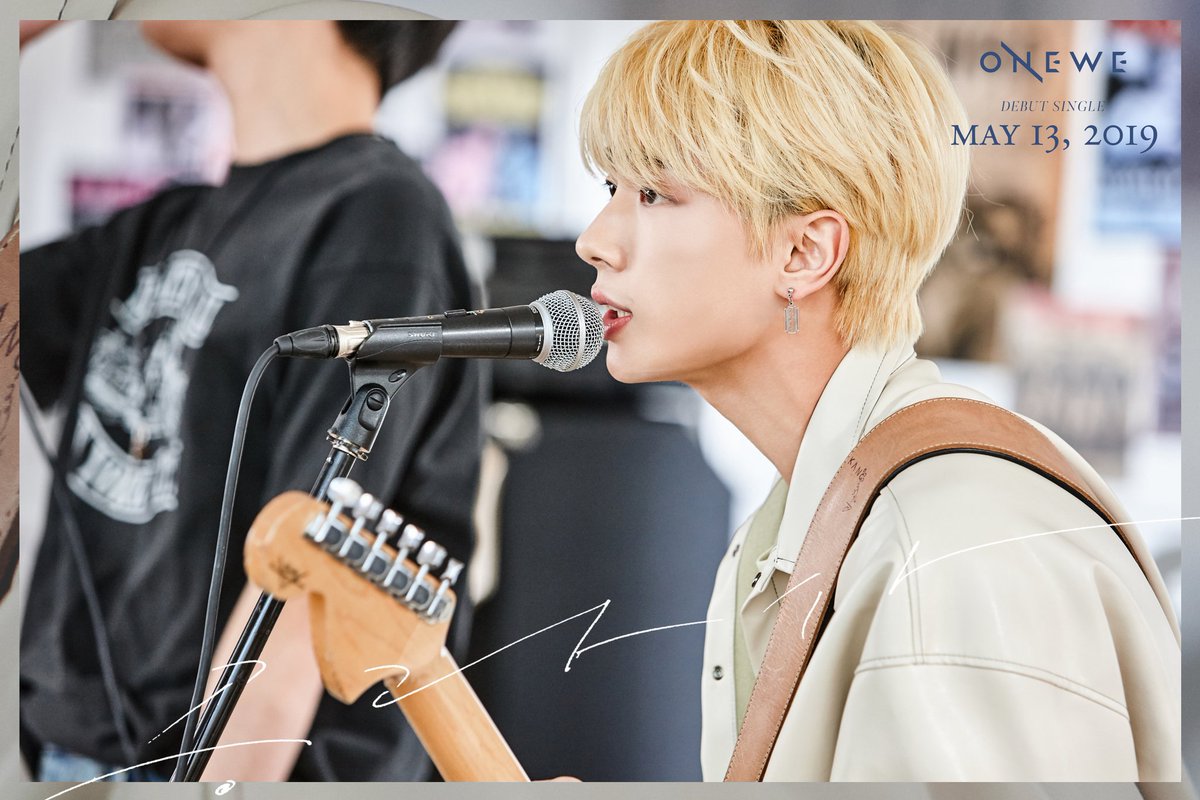 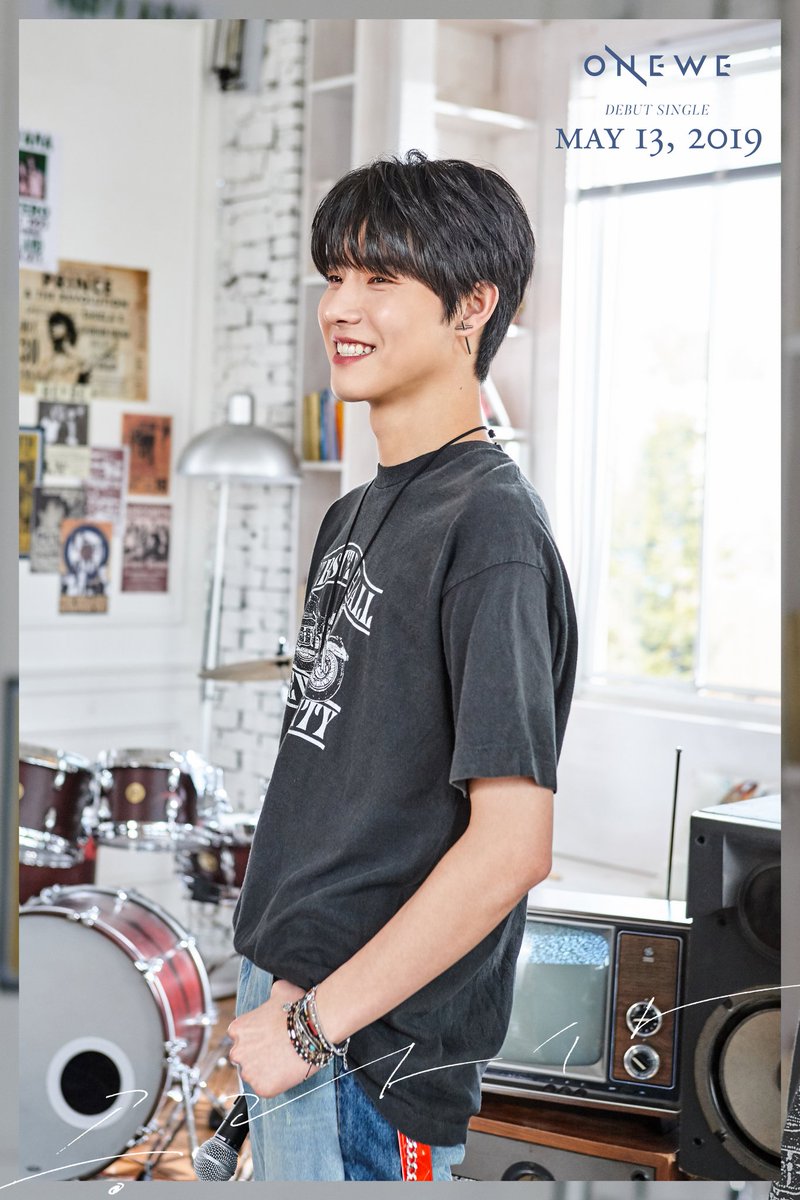 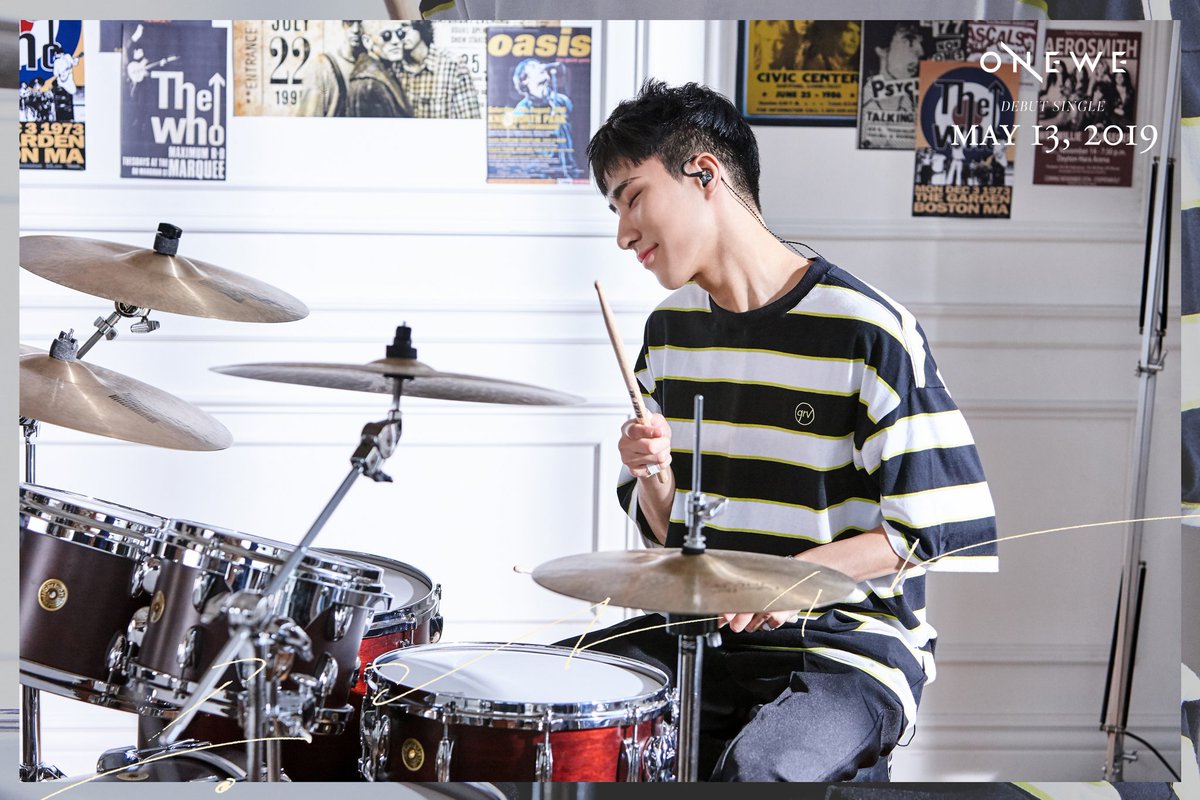 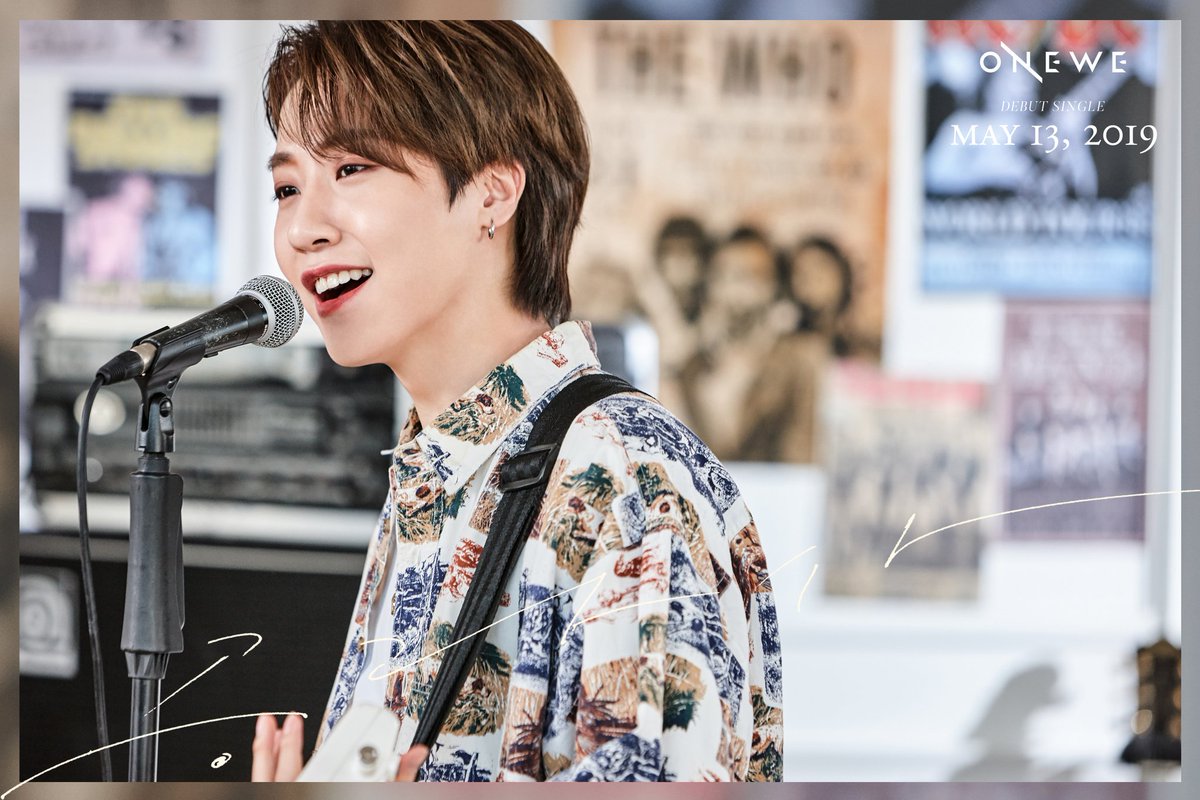 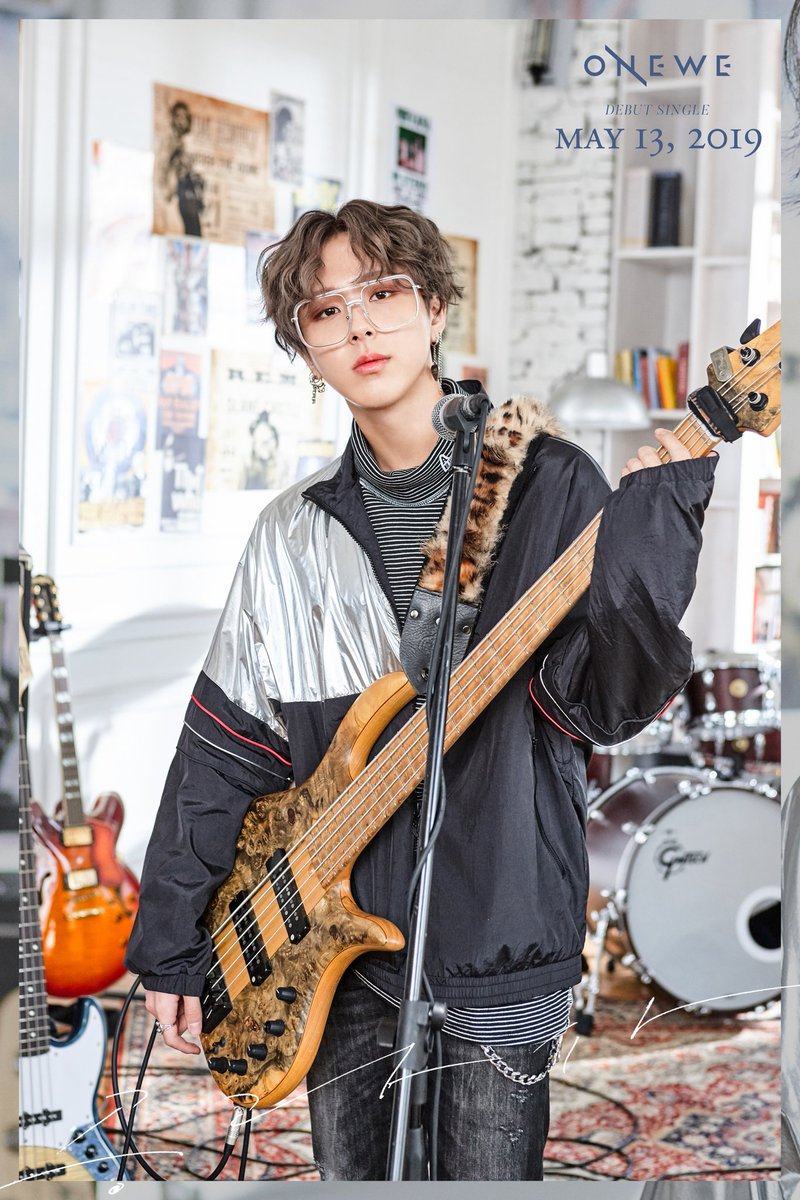 ONEWE has revealed a second batch of individual concept photos for their debut. 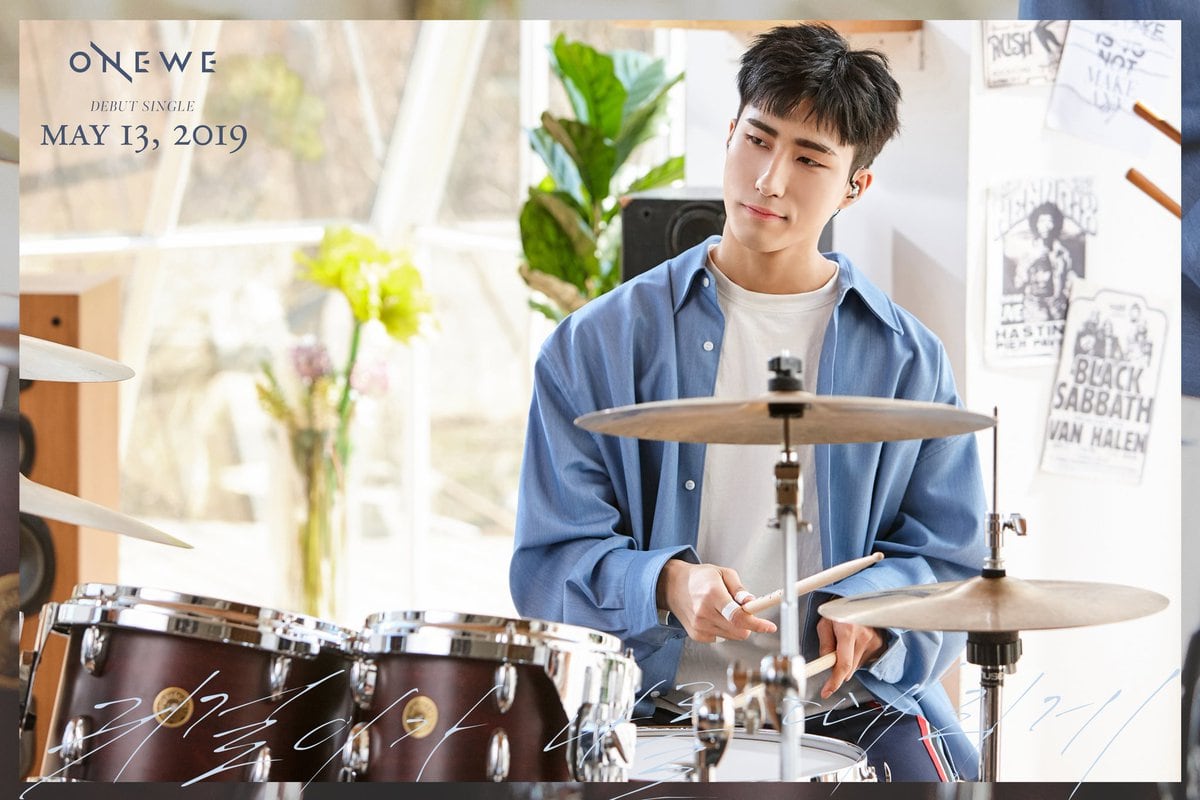 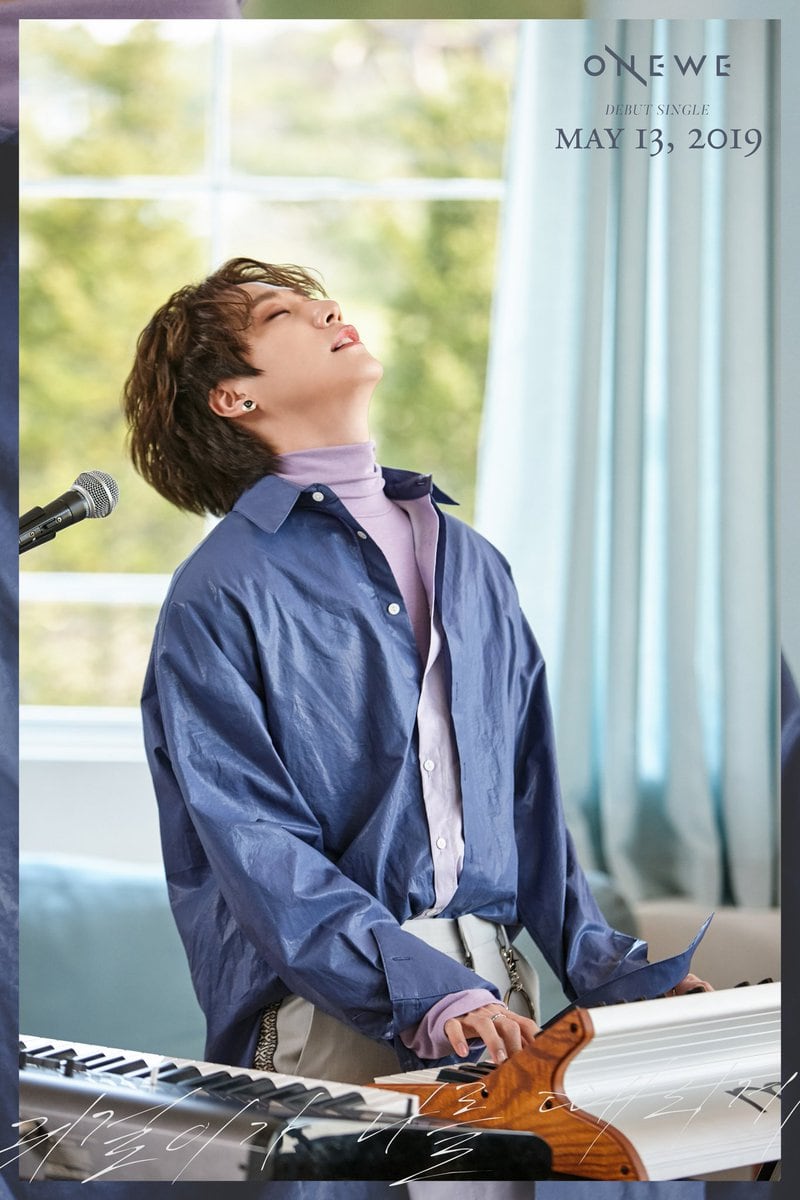 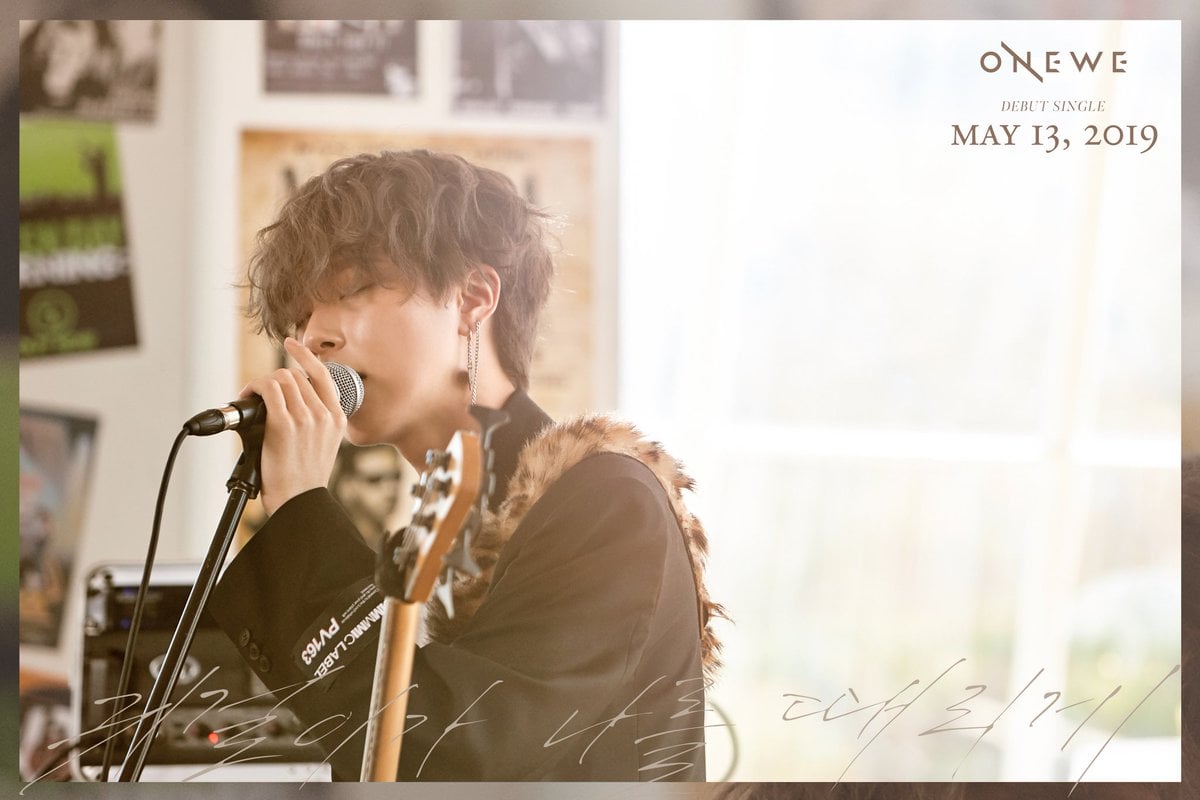 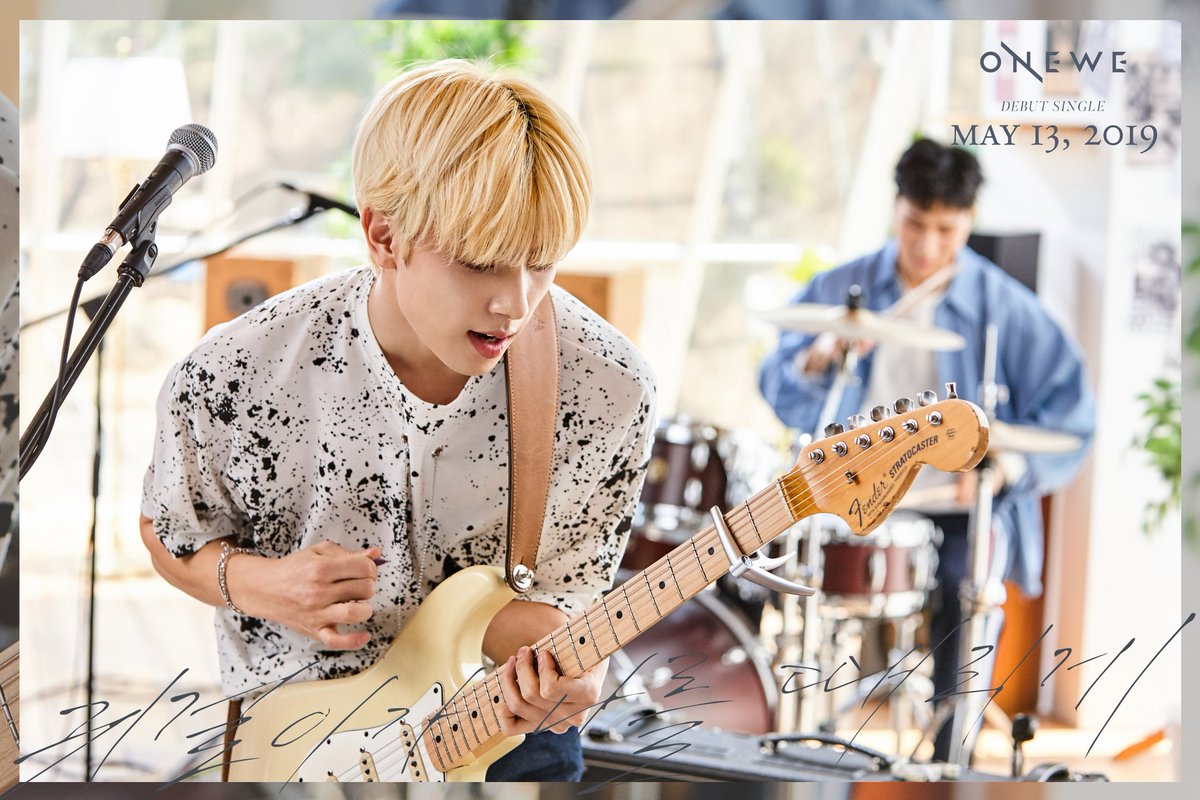 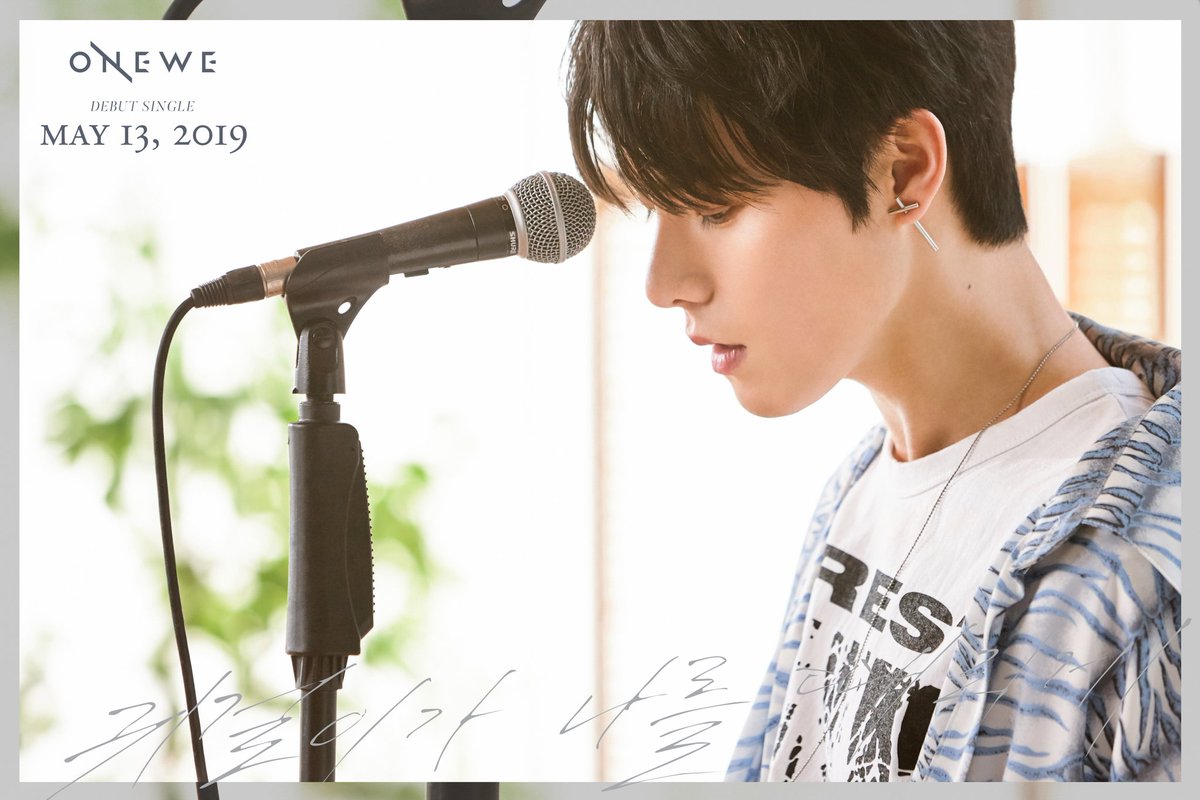 Individual photos have been released for ONEWE’s upcoming debut single! 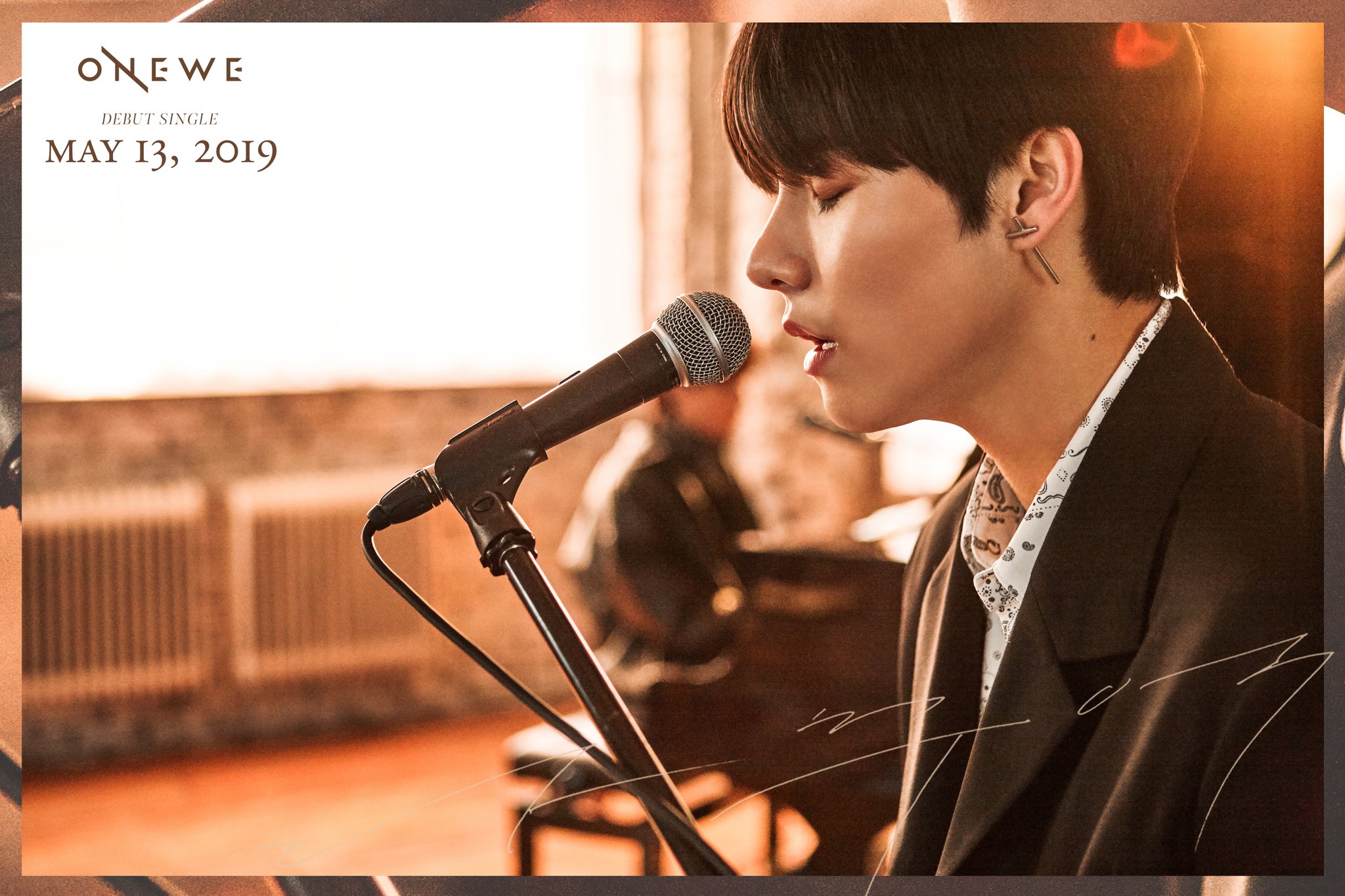 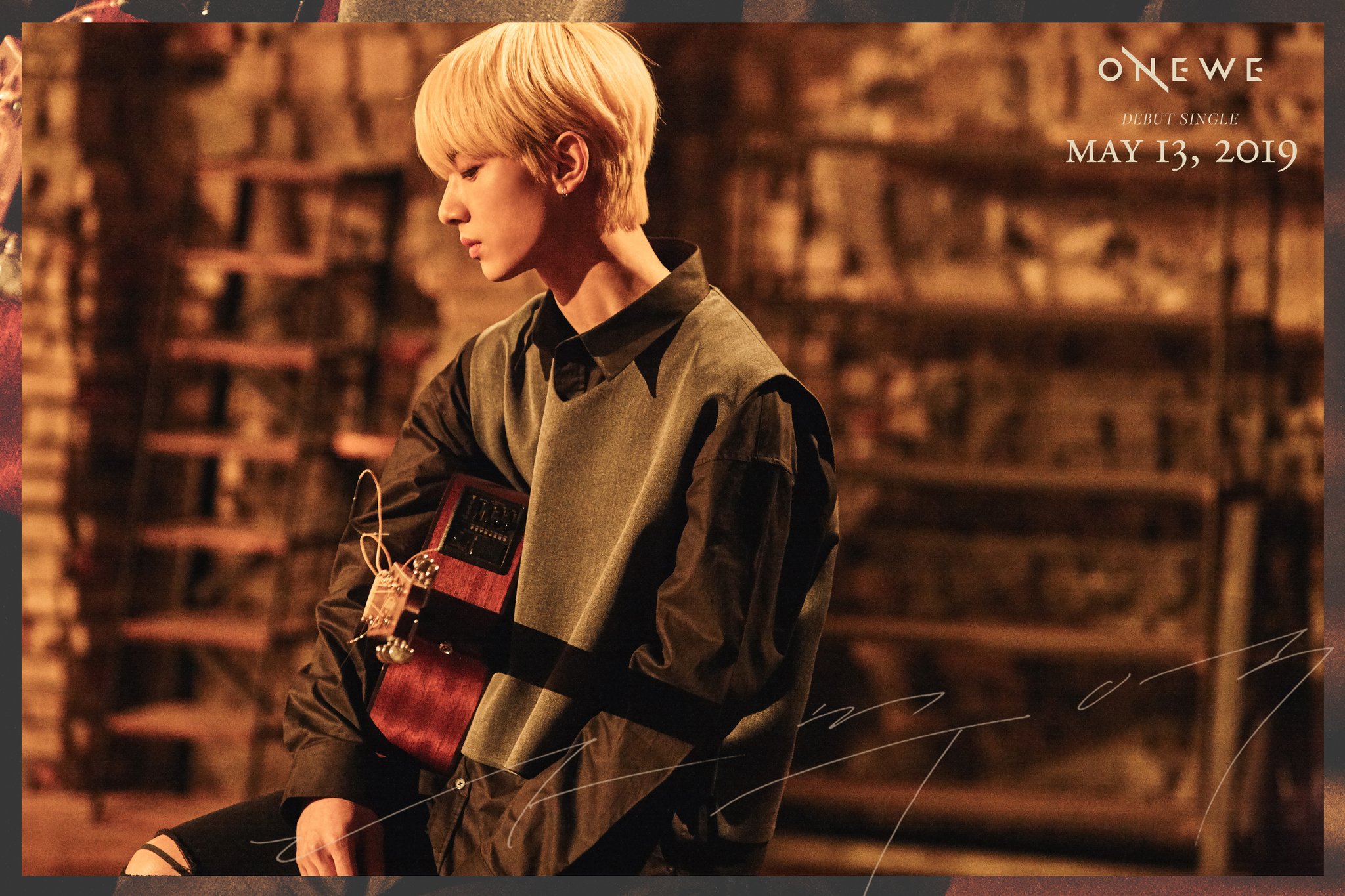 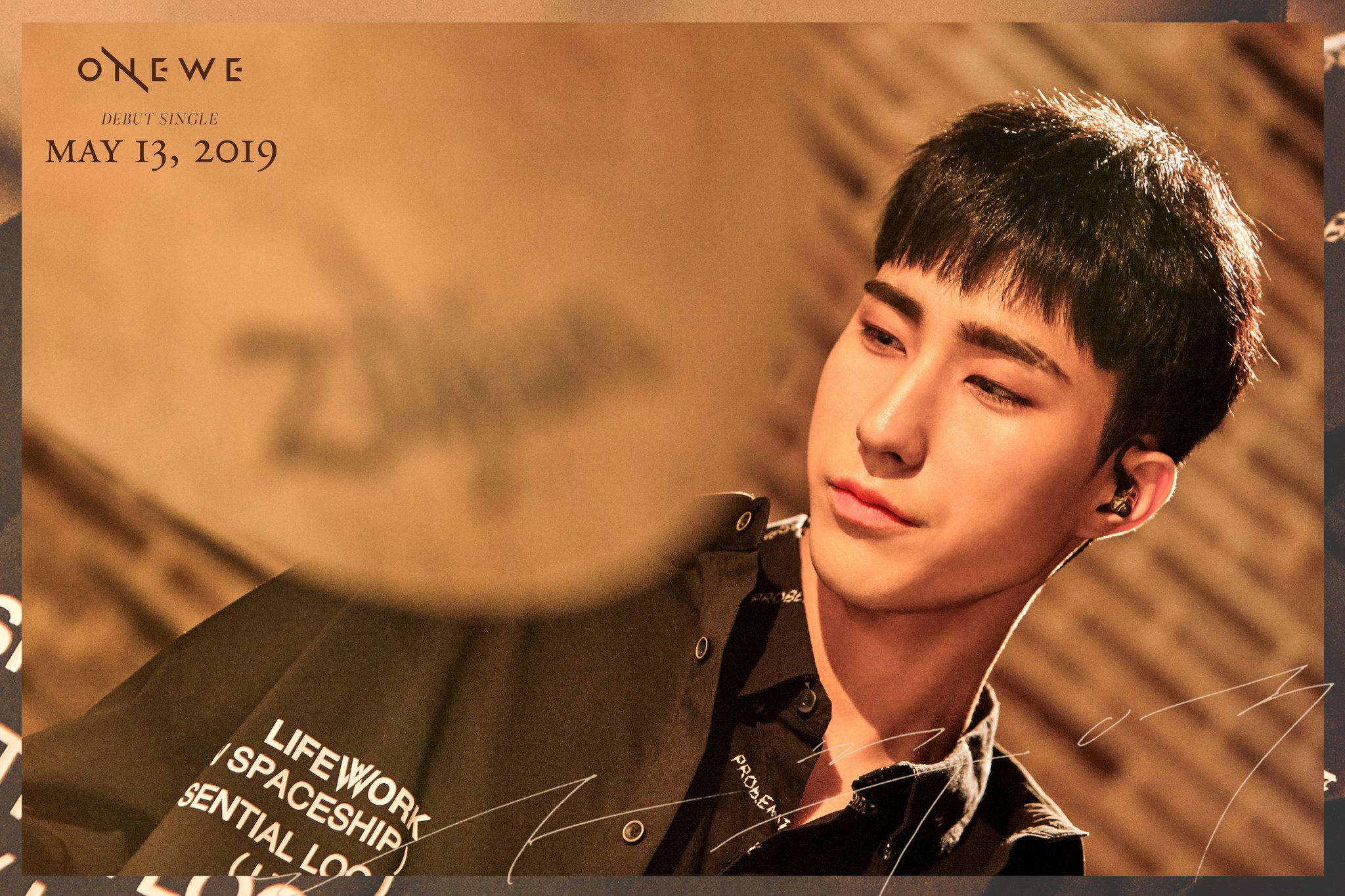 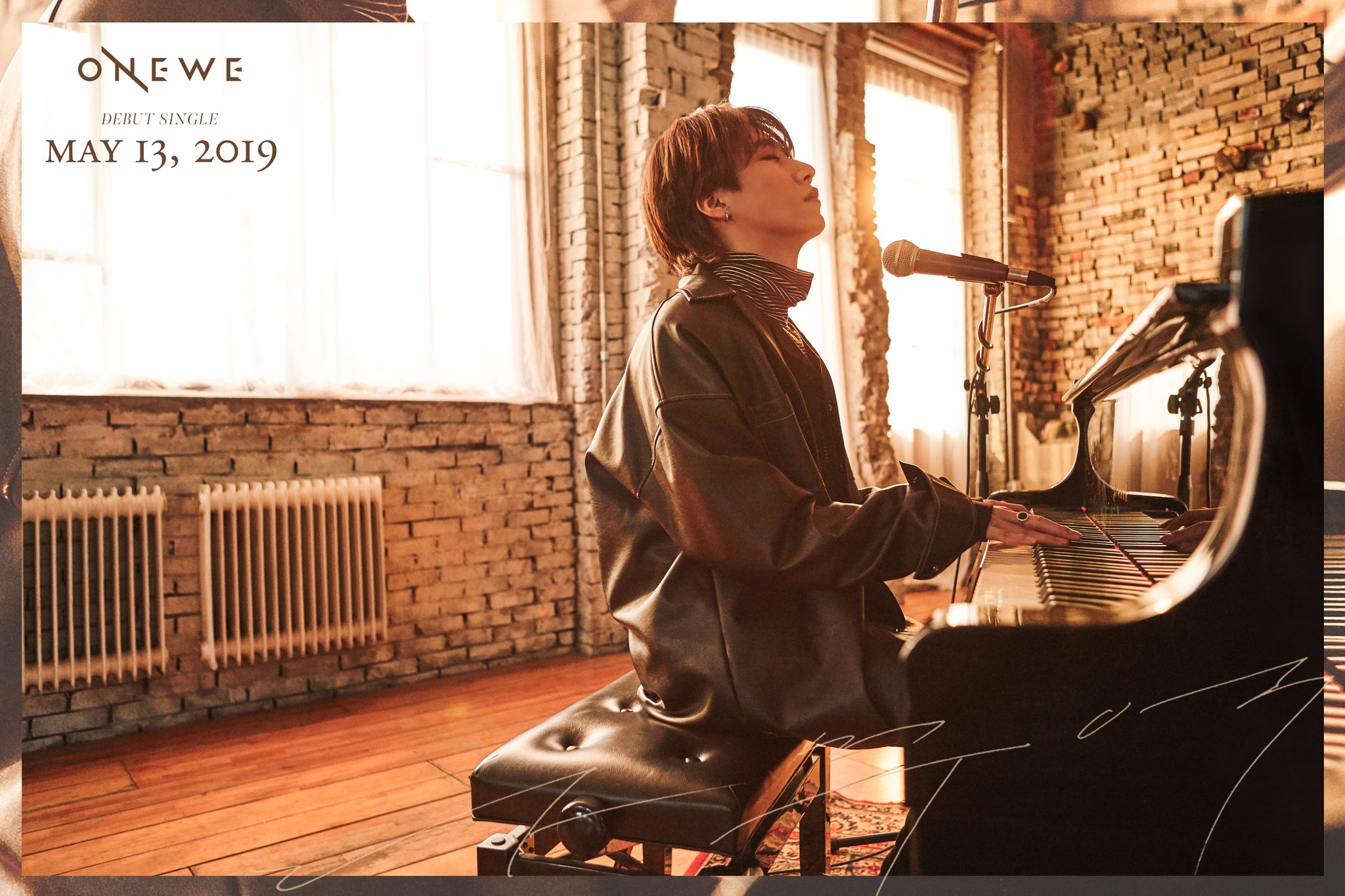 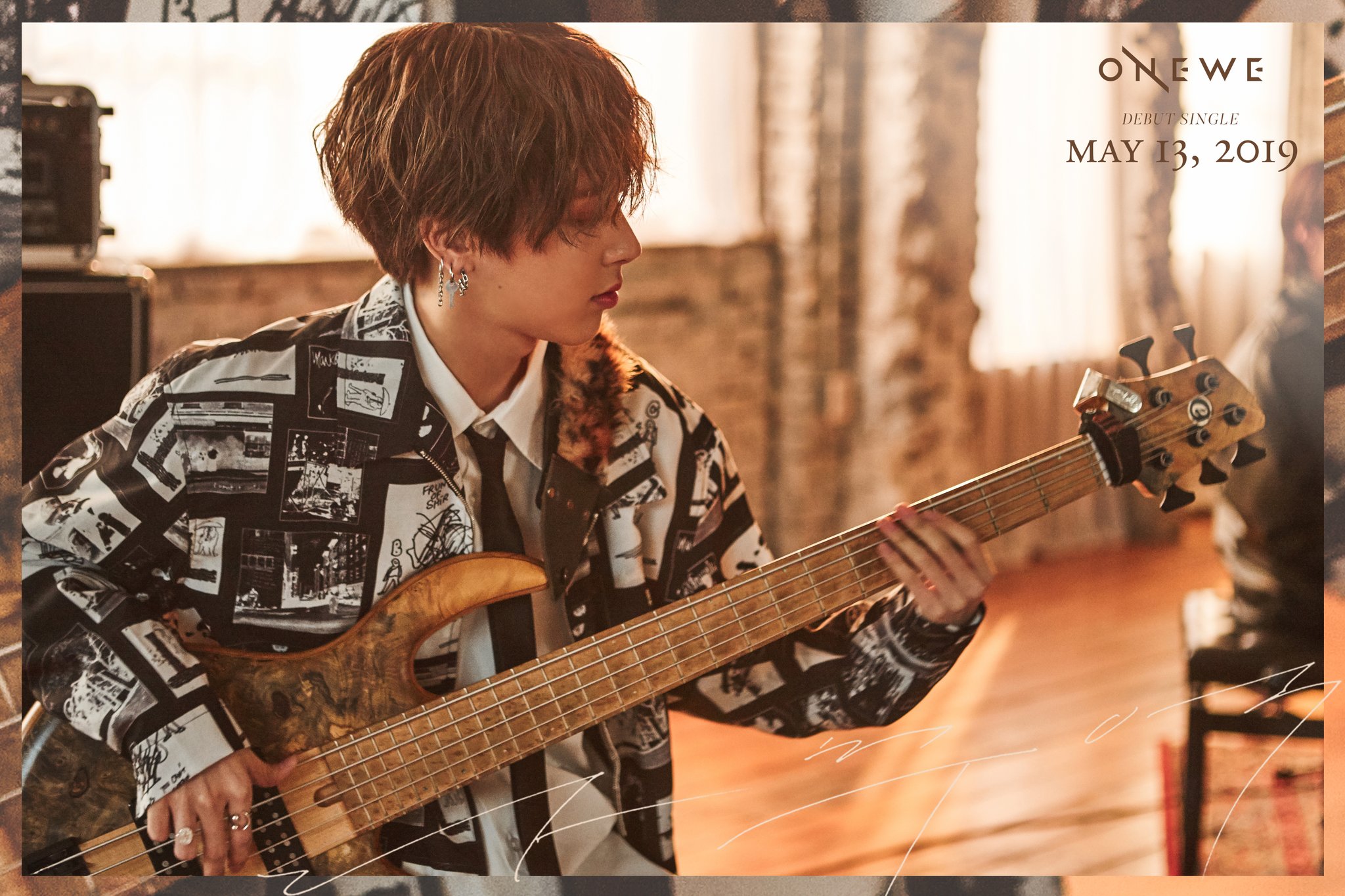 ONEWE has dropped their third concept photo for their debut! 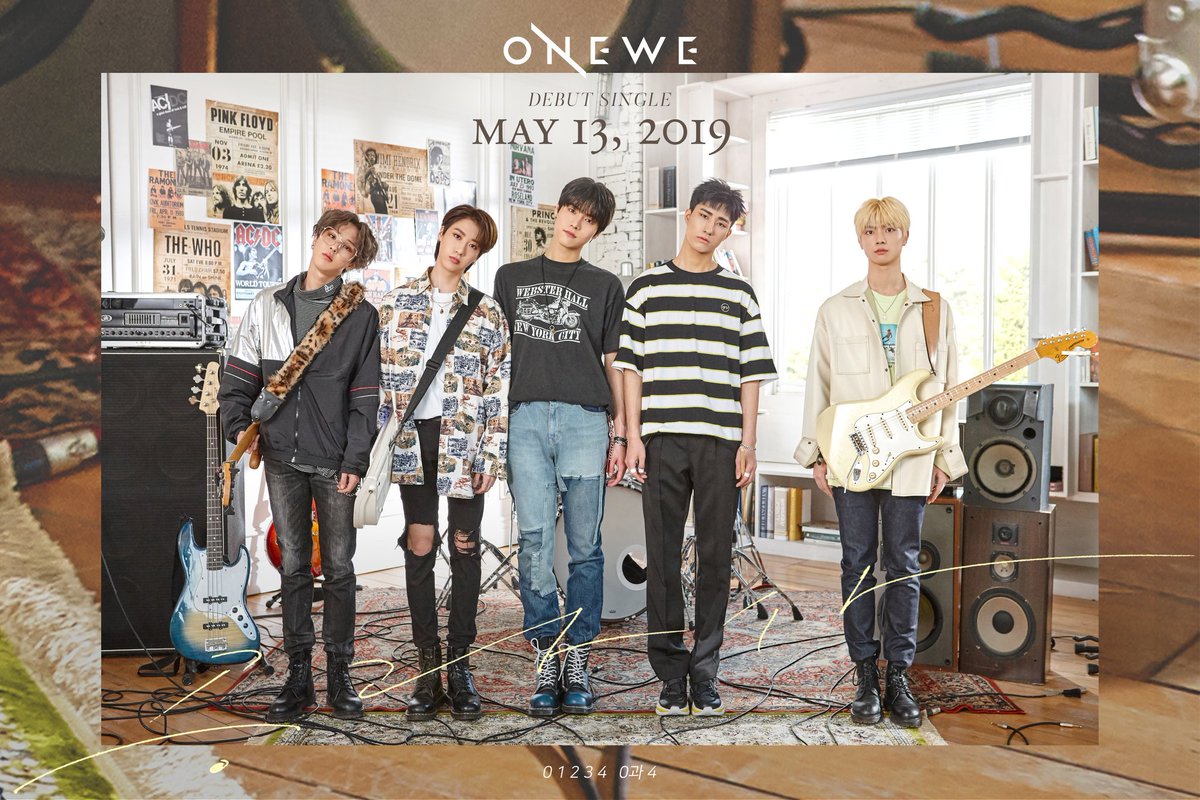 ONEWE has released a new concept photo for their debut!

The teaser image contains the text, “So that the earrings hit me,” and “I’ll sing for you until [it] snaps.”

The band will be making their debut on May 13. 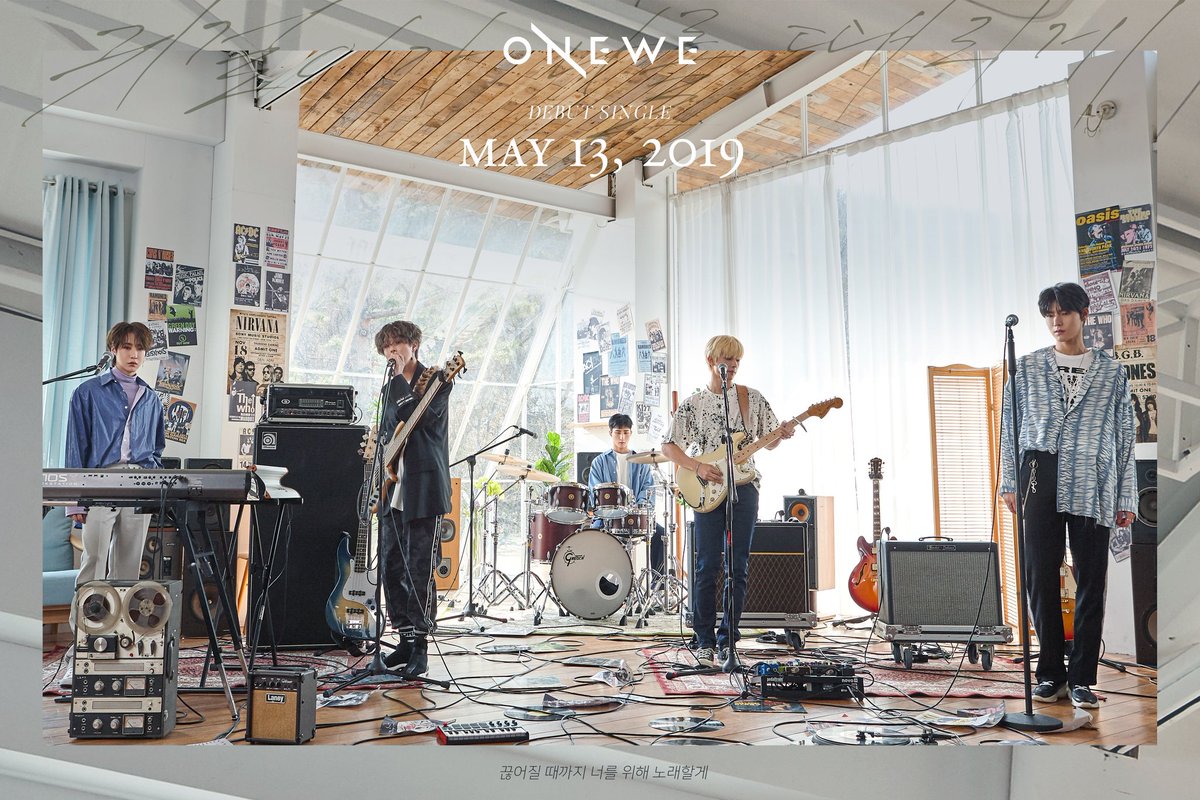 ONEWE will be making their debut next month!

RBW has announced that the band will release their debut single under the name ONEWE on May 13.

The band (with members Yonghoon, Harin, Kanghyun, Dongmyeong, and CyA) previously debuted in 2015 under Modern Music as MAS 0094. They later signed to RBW and promoted under the name MAS, and the members competed on shows including “Produce 101 Season 2” and “The Unit.” They are now re-debuting as ONEWE in May! 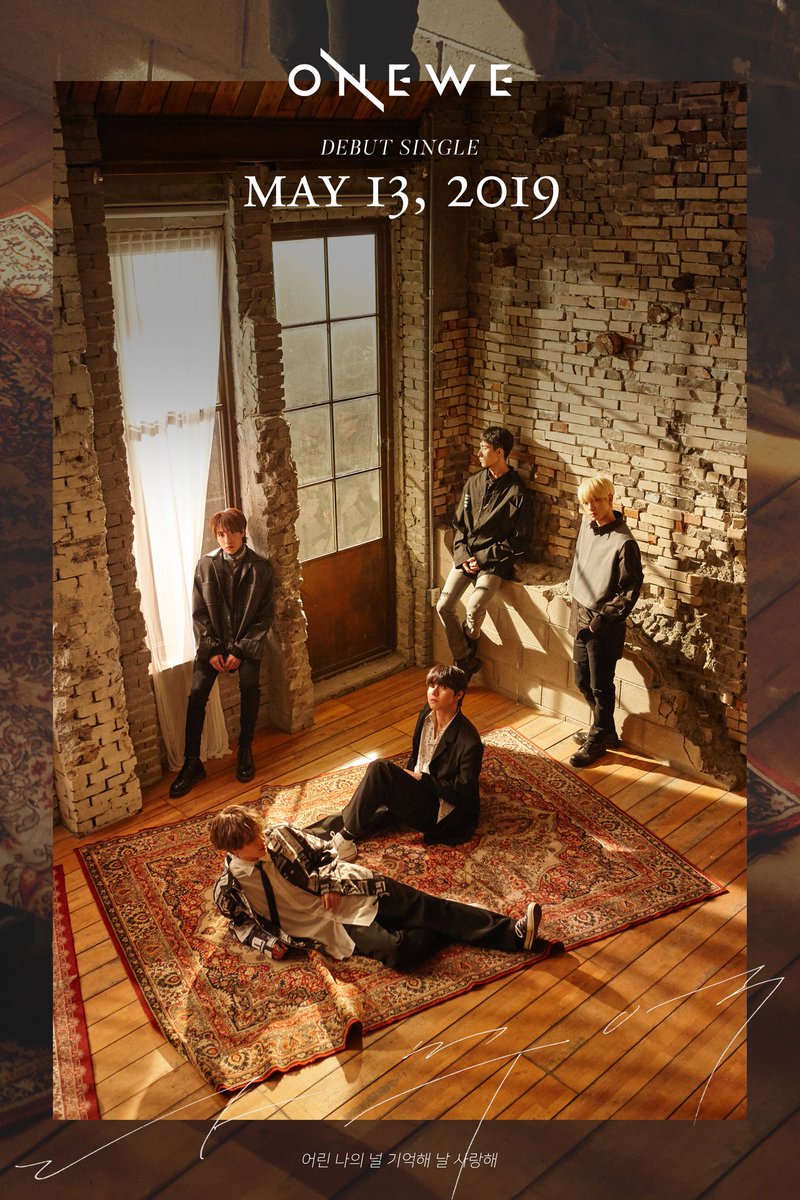 RBW is also home to artists including MAMAMOO, VROMANCE, and ONEWE’s brother group ONEUS, who debuted in January. ONEWE and ONEUS shared the single “Last Song” together in September.

Watch ONEWE on “The Unit” below!

ONEWE
How does this article make you feel?