Byun Yo Han graced the cover @star1 magazine and shared thoughts on his career.

On April 10, the magazine released photos of the actor from his pictorial shoot where he showcased his fashionable charms.

“I’m preparing my follow-up project,” began Byun Yo Han. “I’m looking back at past projects and still approaching acting with the mindset of learning.” He continued, “Rather than trying to keep my original intention, I try not to forget the feeling of when I first started acting. For me, the words ‘original intent’ carry a deep meaning.”

Byun Yo Han also shared details about his everyday life with his dog by saying, “From the moment I open my eyes in the morning to when I fall asleep, I spend all of my time raising my dog. If I show even the slightest sign of being sick or sad, [my dog] makes me laugh.”

About a turning point in his life, he explained, “Since I started acting, my life has been always going towards one direction so there isn’t really a turning point. Rather, I’ve wondered how far I could go towards my dream without stopping after I became an actor.”

When the interviewer commented that Byun Yo Han didn’t seem like an actor who dwelled on awards or popularity, he stated, “I didn’t start acting to dwell on popularity. I hope the most for the success of the project I participate in and feel the happiest about being focused on what I’m supposed to do.” 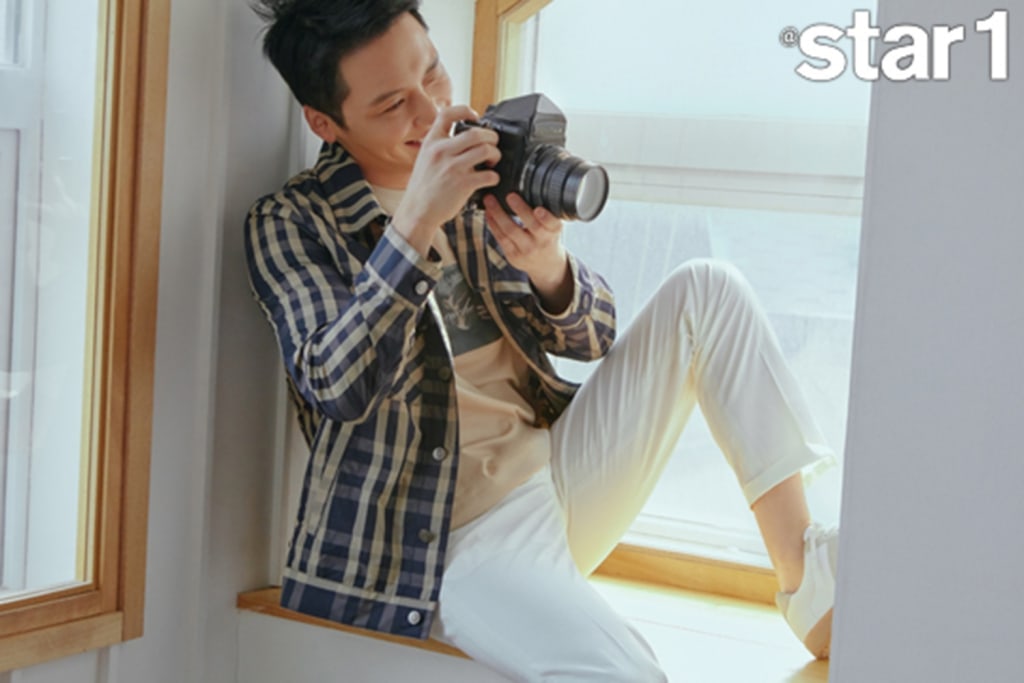 Check out Byun Yo Han in the film “Will You Be There?” below:

Byun Yo Han
@star1
How does this article make you feel?