N.Flying has released highlight medley and track list for their upcoming album!

The album contains a total of six songs including “Like A Flower” and “Rooftop” from their previous “Fly High Project” albums. Member Lee Seung Hyub took part in writing the lyrics for all six songs, and he also participated in composing all songs except “Like A Flower.” 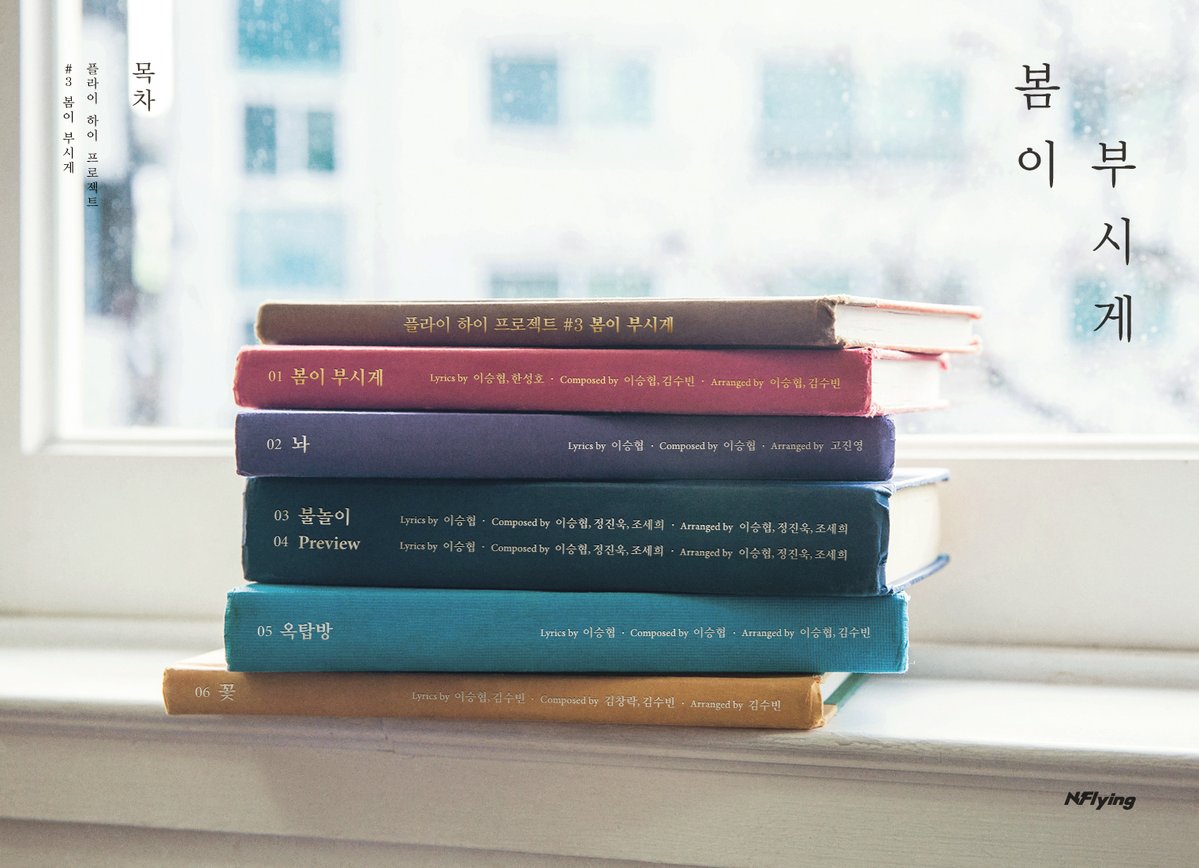 Take a listen to the songs below!

N.Flying has shared a sweet comic to go with their upcoming comeback!

The story was drawn by Gyuzzi Toon and follows the story of a couple. The girl shares her fears that though things were sweet and wonderful between the two, she is scared that things might change between them and they may not love each other anymore.

However, her boyfriend reassures her and says, “Yes, we’ve changed a lot. But everything in the world changes. The sun shines high in the sky and then sets. The moon changes shape every day. But the sun always rises again and the moon fills up again. We’ll be like that too. If there’s something lacking between us, we’ll fix it. If it feels like our hearts have frozen, we’ll melt them. Let’s keep changing, together.”

N.Flying has shared their first music video teaser for their upcoming comeback!

The music video stars Kwak Dong Yeon, who is part of the same agency as the band. 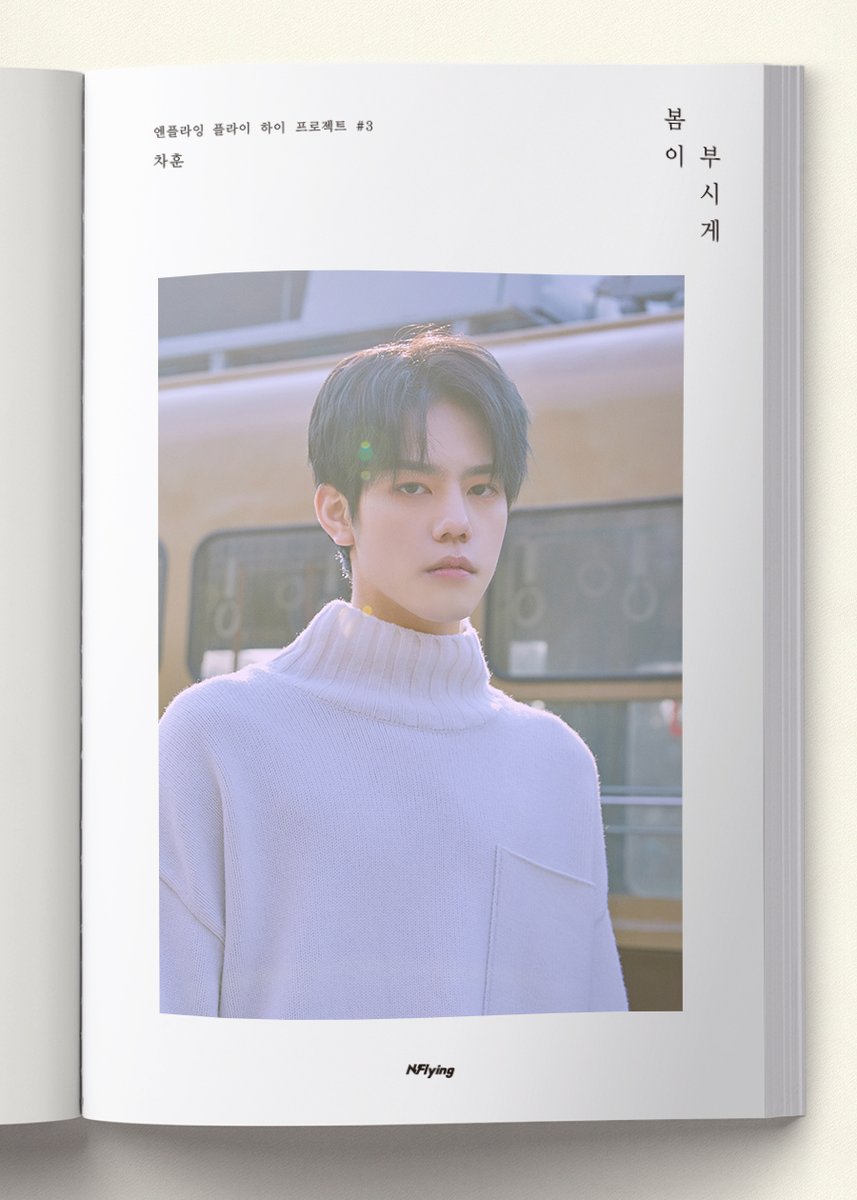 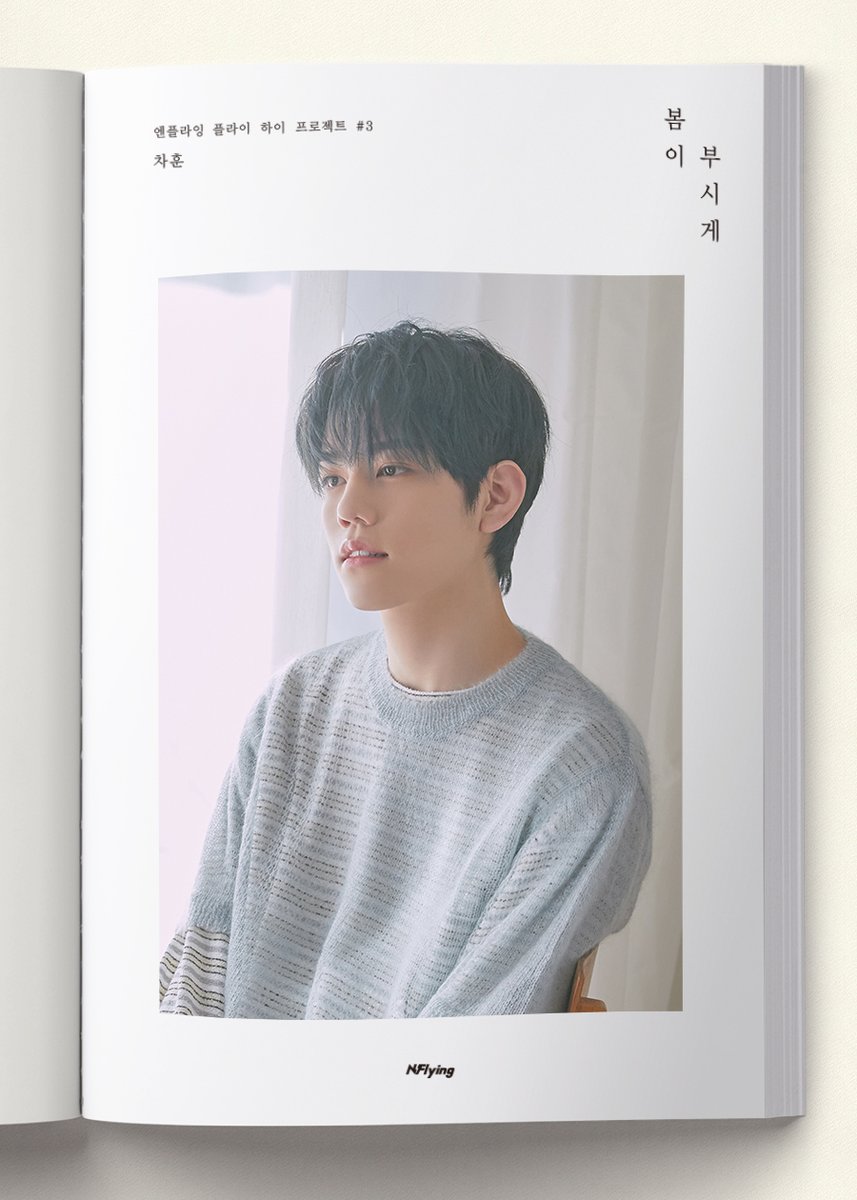 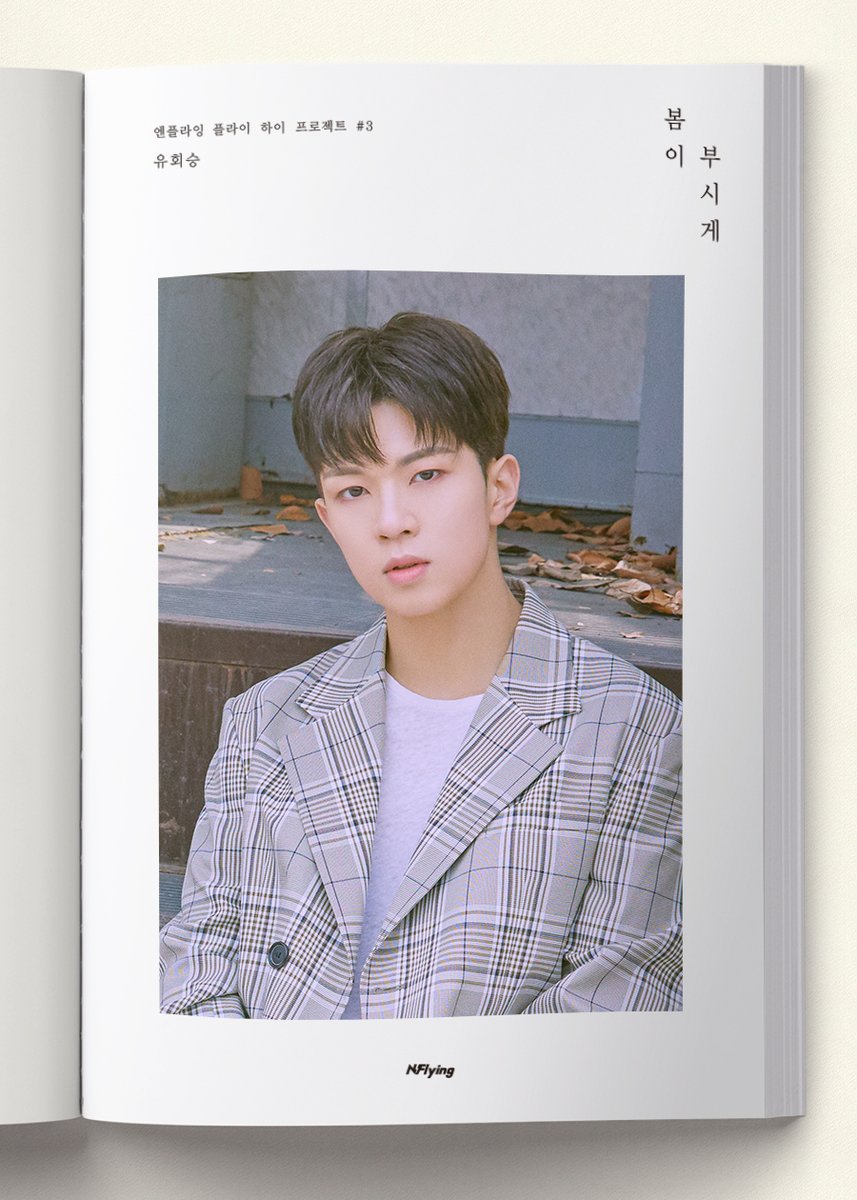 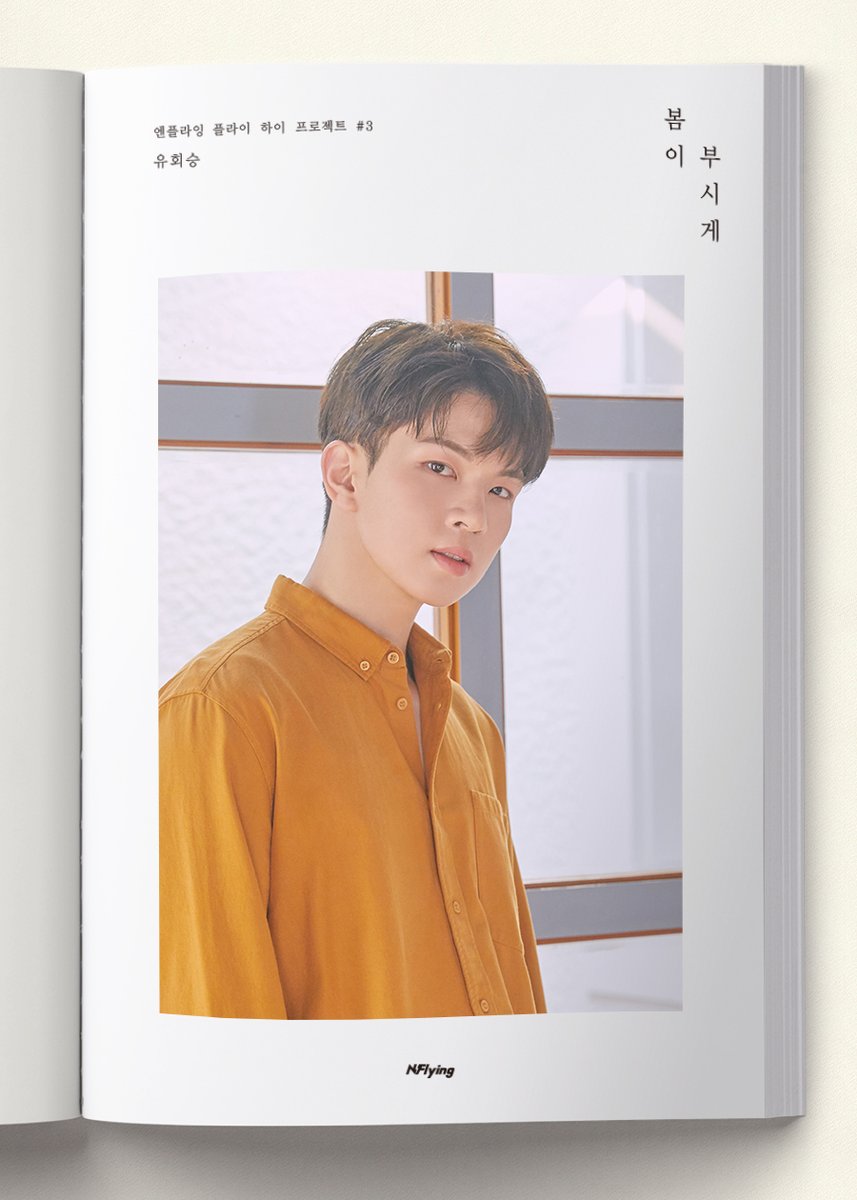 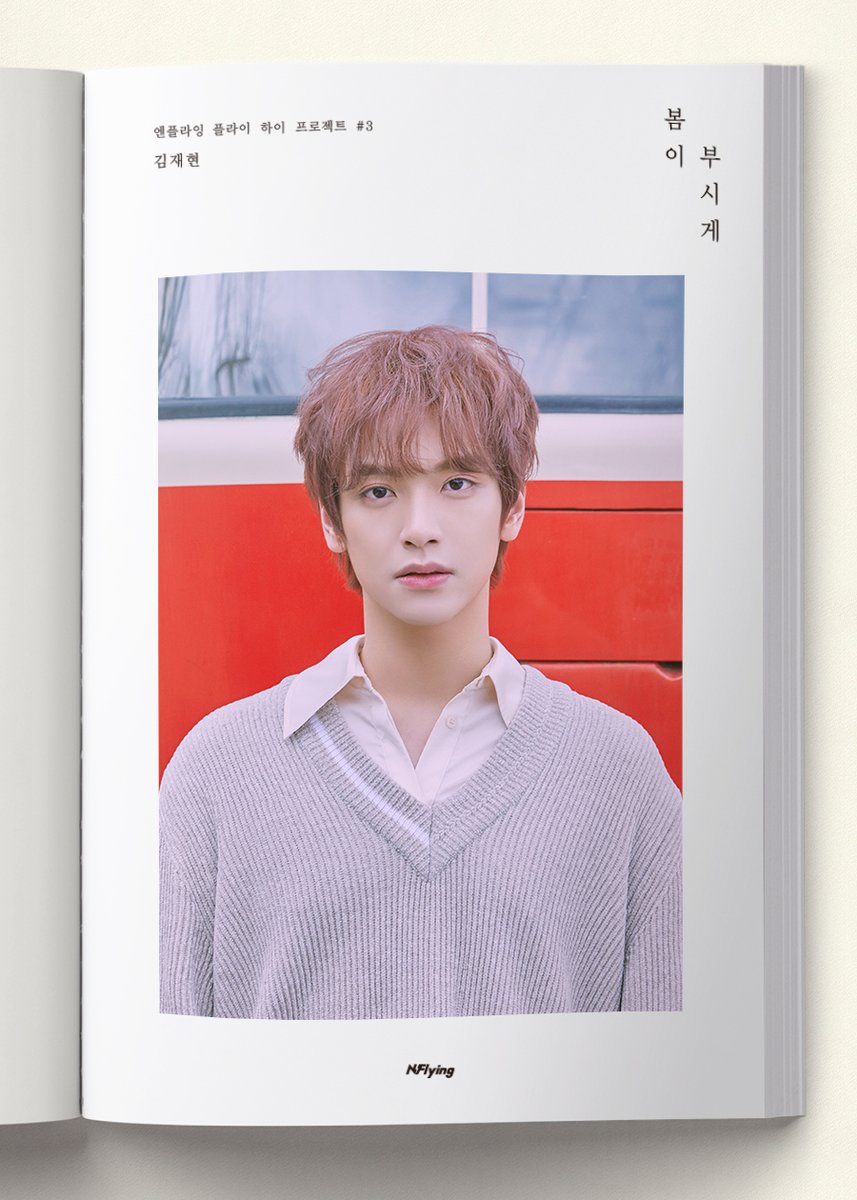 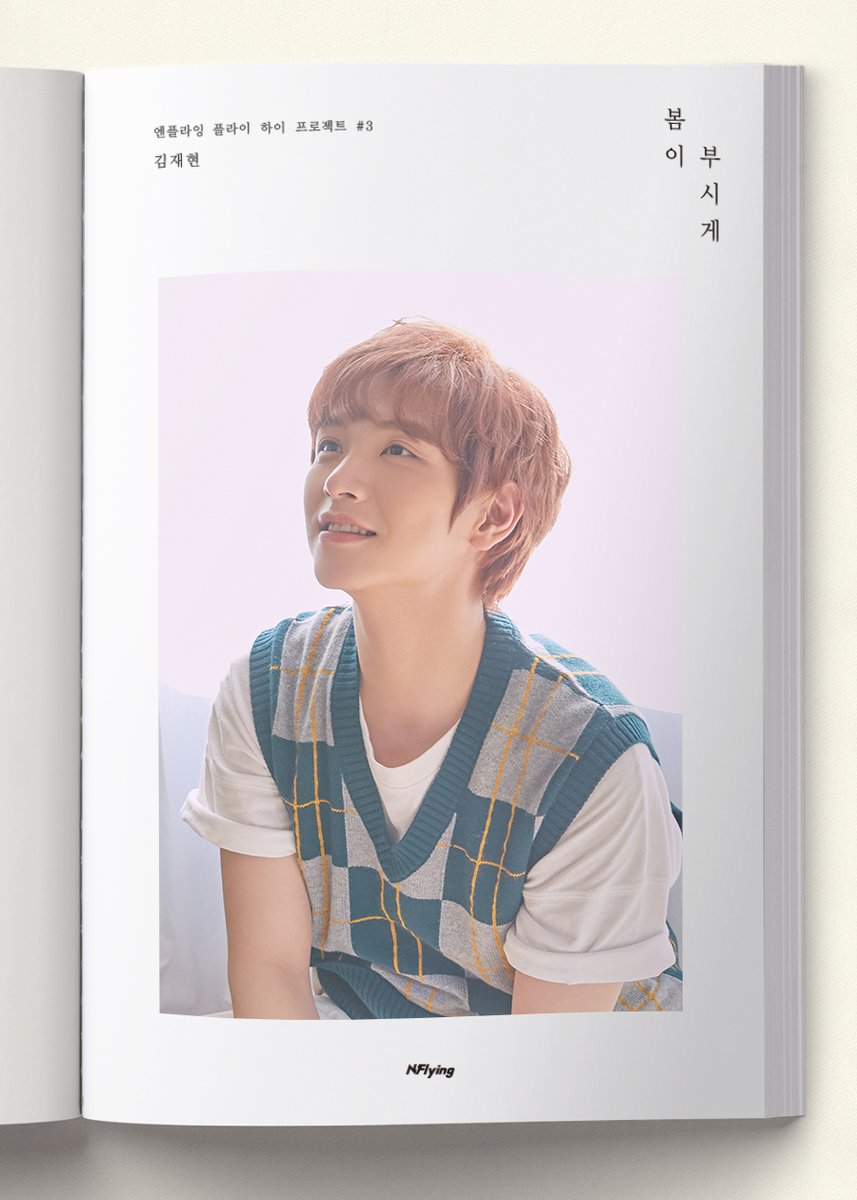 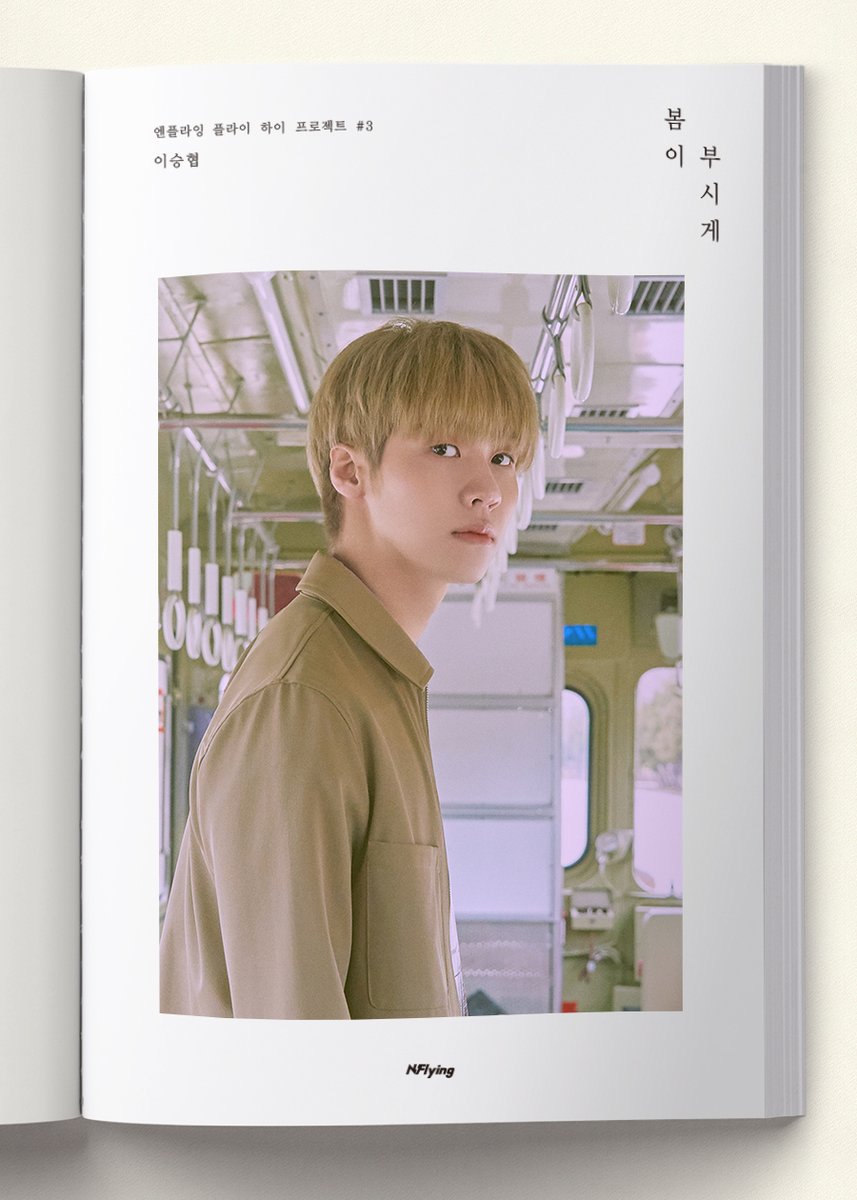 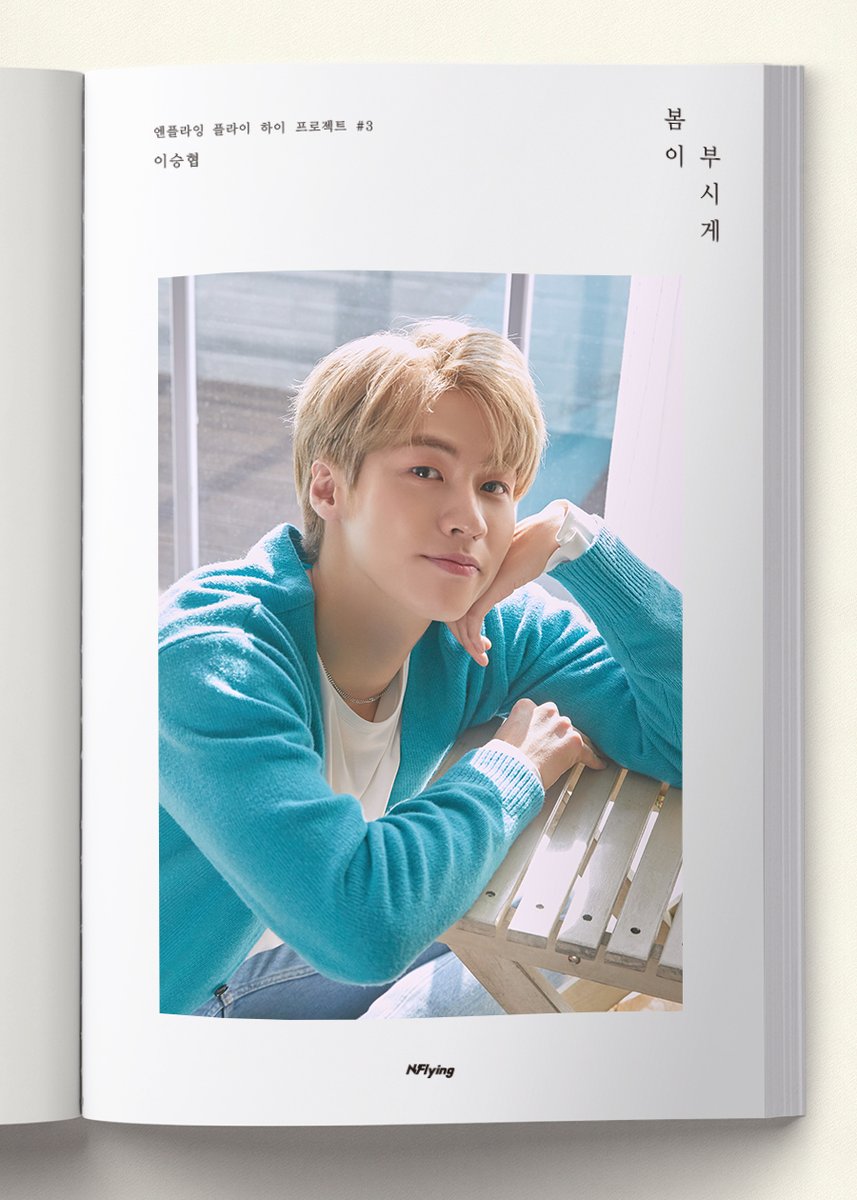 N.Flying is officially raising anticipation for their new comeback! 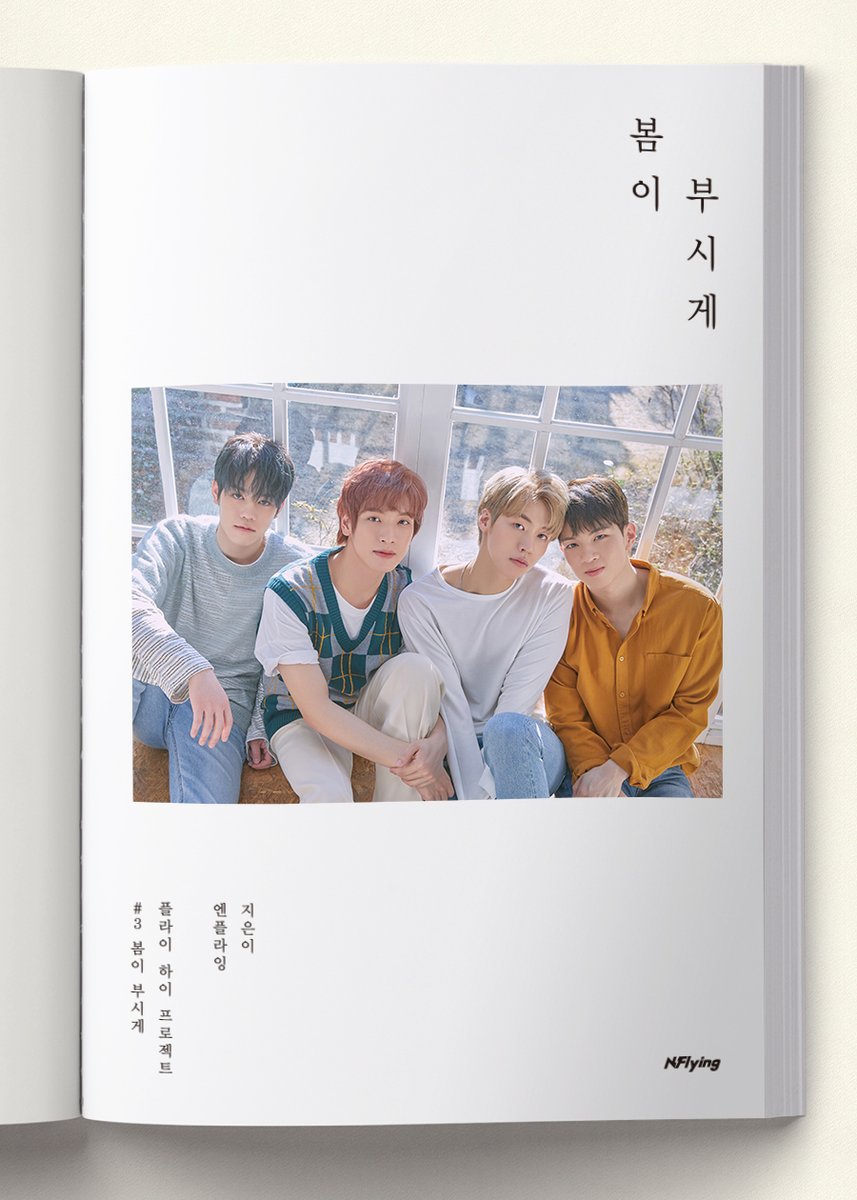 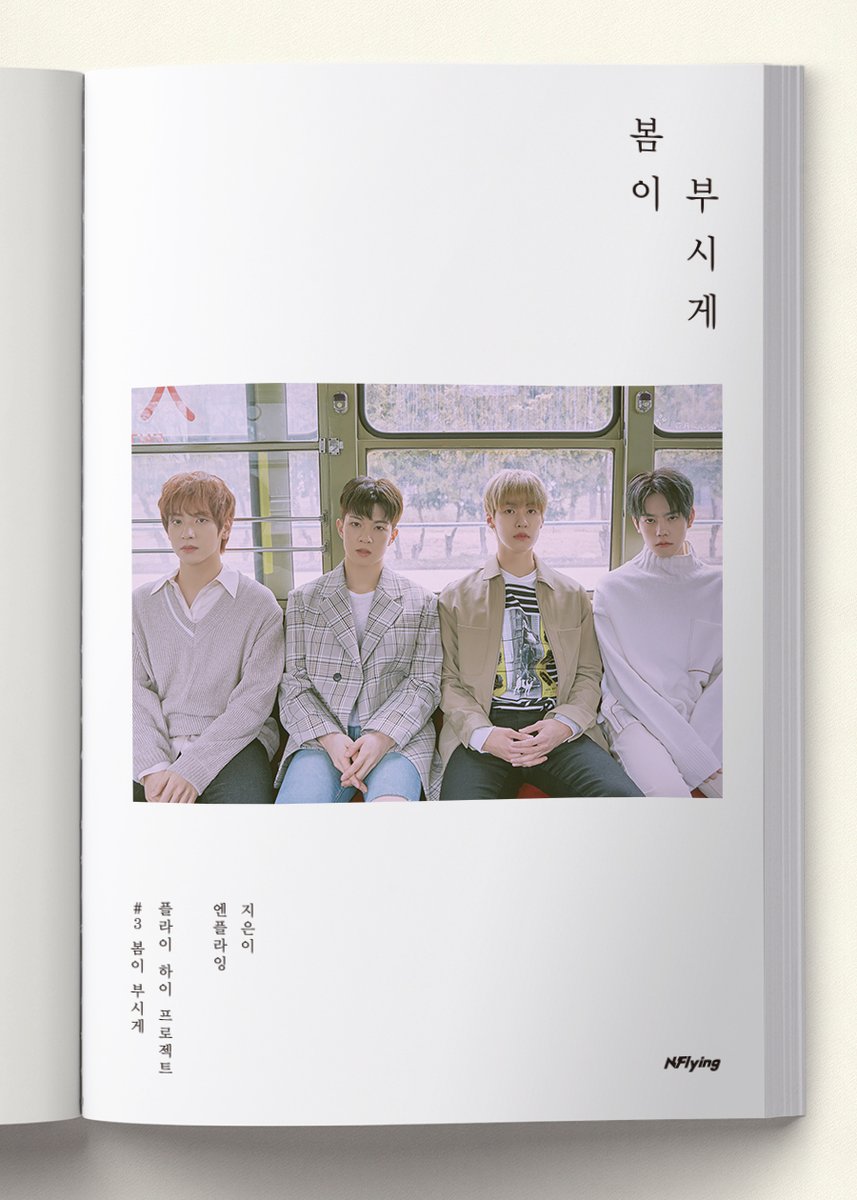 N.Flying is gearing up for the first comeback since the popularity of their song “Rooftop”!

On April 11, FNC Entertainment release a new teaser revealing the title poster for “Radiant Spring” (literal translation), the third of N.Flying’s “Fly High project.” According to the information, the new song will drop at 6 p.m. KST on April 24. 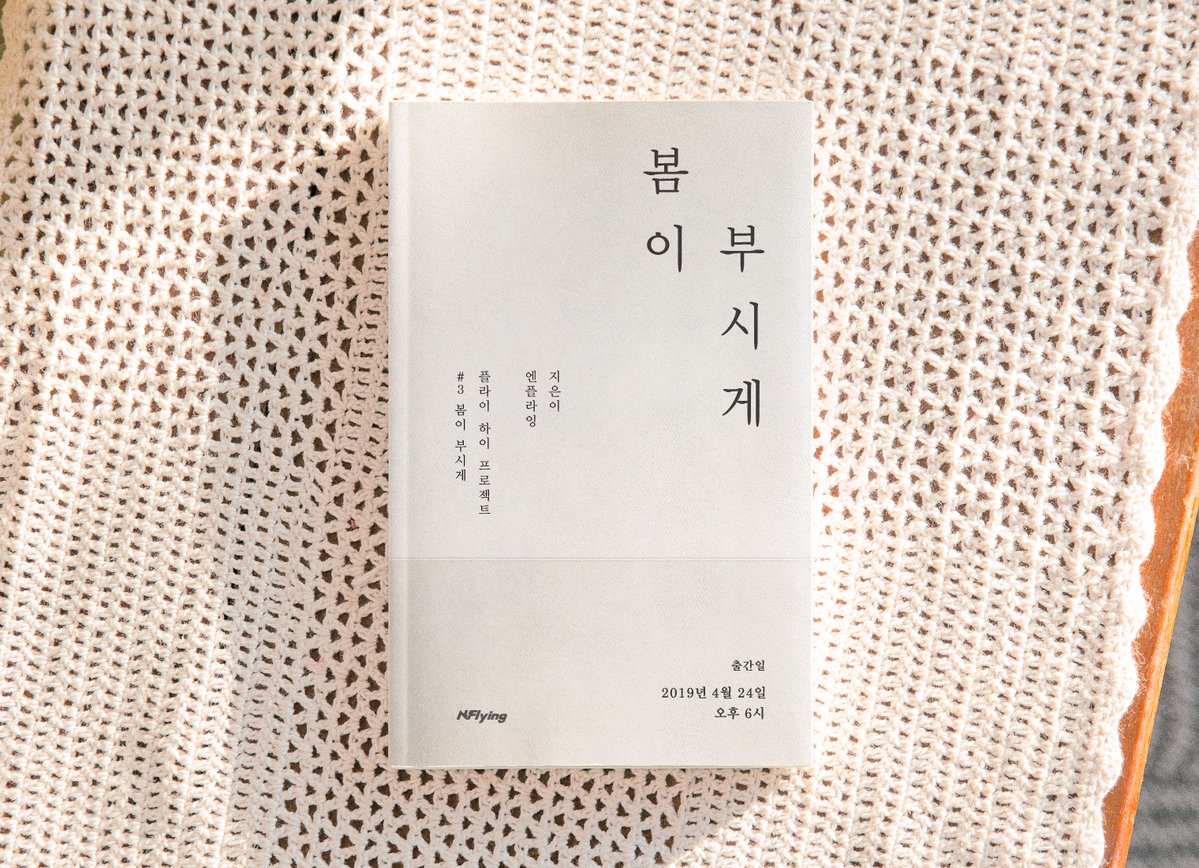 The “Fly High Project” follows the group as they release new songs regularly and hold concerts for people who appreciate their music. Their previous release was “Rooftop,” which saw great popularity and rapidly climbed up the charts, earning the group their first ever music show win. It will be interesting to see if the group continues to soar with their new release.

Are you excited for new music from N.Flying?