After finding out Park Min Young and Kim Jae Wook took on the leading roles in a new rom-com drama, we were pretty excited. It’s the beautiful and talented Park Min Young alongside Kim Jae Wook, who is finally in a lead role! With the two of them together, it seemed likely to be a major hit. And after watching the first two episodes, it’s safe to say that these two are killing it! Here are five things we’re excited to see more of after watching the premiere episodes of “Her Private Life.”

Warning: spoilers for the premiere episodes below!

Kim Jae Wook has come a long way since his psychopathic days in “Voice.” He’s now a cool and handsome artist in “Her Private Life.” Ever since seeing him as the handsome Noh Sun Gi in “Coffee Prince,” I was pretty much dying to see him in a starring role because it’s clear he has what it takes to hold his own.

Ryan Gold is exactly the role we would have expected Kim Jae Wook to be in and I’m so excited already. What is it about Kim Jae Wook that is so charismatic and so cool?

Ryan Gold is a character that a lot of us K-drama fans are pretty familiar with – the arrogant and rich main lead with a lot of baggage. He’s a character who also finds it difficult to open up to people and is pretty closed off. Although it’s nothing completely new, Kim Jae Wook definitely fits this role, and I’m pretty excited to see this tough-as-nails guy turn to mush as he falls in love.

You really can’t go wrong with Park Min Young. Pretty much any series she takes on is guaranteed to be a hit. Her character, Sung Duk Mi, was highly anticipated, mainly because a lot of people out there could probably relate to her character. 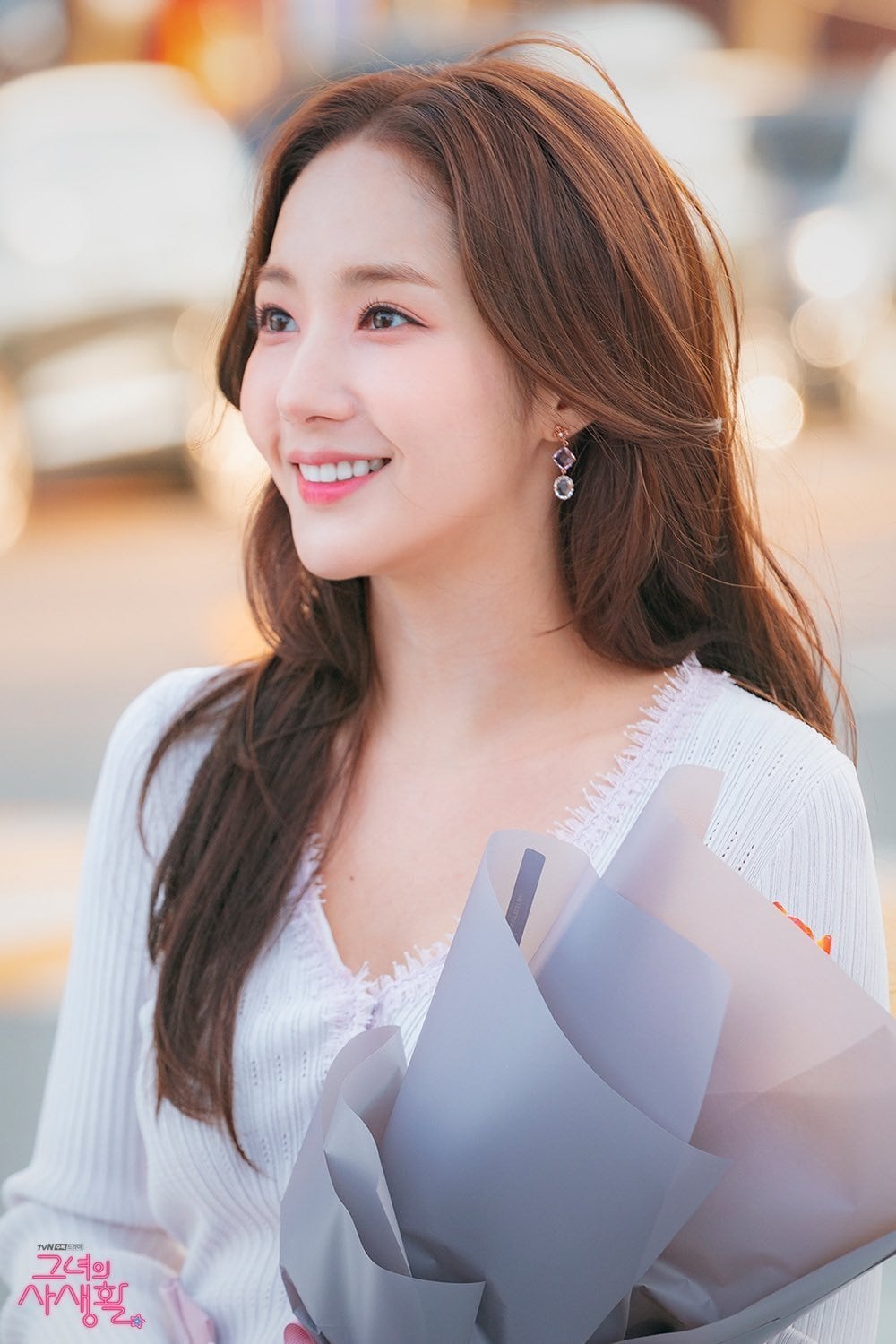 Sung Duk Mi is an art curator by day, but spends every other minute of her time fangirling over Cha Si An (ONE), an idol member of the group White Ocean. She has a history of fangirling over several boy groups and has become quite the professional when it comes to stanning her biases!

Deok Mi as a god fan! 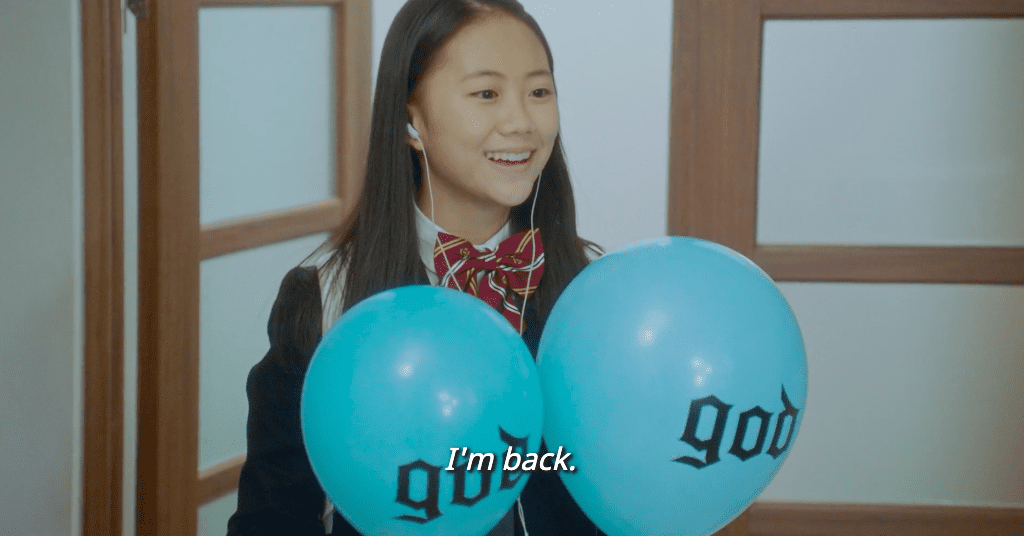 It’ll be interesting to see how Deok Mi balances her fangirl life and love life in future episodes. From what we’ve seen so far, she’s pretty entertaining!

3. Seeing ONE as the handsome idol Si An

This role is pretty perfect for ONE. The rapper has been dabbling in acting roles, and although he hasn’t really made his mark in the industry yet, his role as Si An in “Her Private Life” is so well-suited for him! A handsome idol who Sung Duk Mi is fangirling over? Yes. So believable! 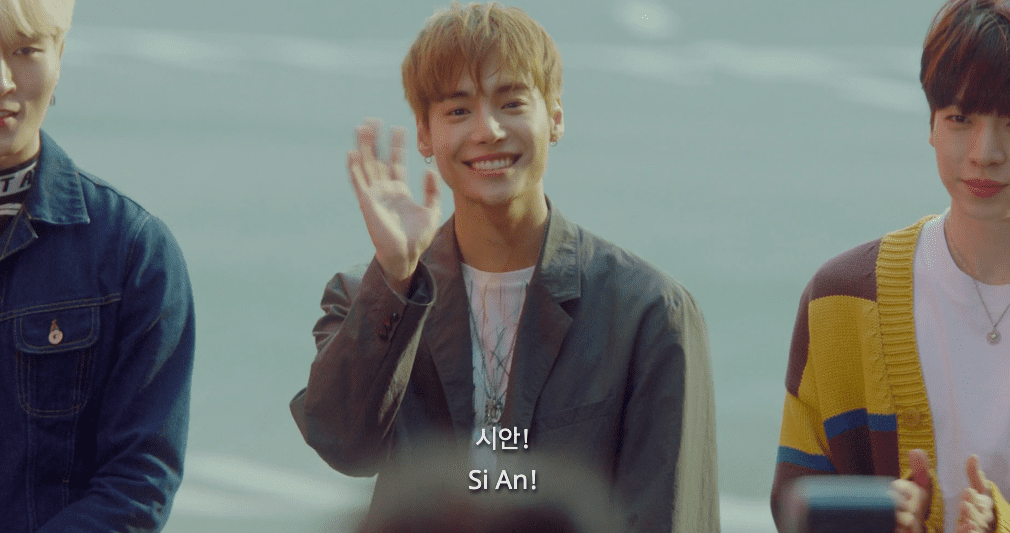 4. The chemistry between Kim Jae Wook and Park Min Young

Hearing the news that the two stars were going to take on this drama, I was already excited. And when the script reading images came out, it was hard to contain the excitement. Then posters, teasers, and trailers dropped, and I was inexplicably overjoyed.

And this drama does not disappoint, especially in terms of chemistry! That moment when Ryan grabs Duk Mi’s hand at the hospital had everyone’s hearts fluttering.

5. How relatable Duk Mi is

For anyone who has a bias, seeing Duk Mi living out her fangirling dreams is pretty relatable. Okay, it might not be to her extent, but the little things she does as a fan of Si Wan is definitely something I’ve been accustomed to doing in the past.

Going to one of your favorite K-pop groups concerts? 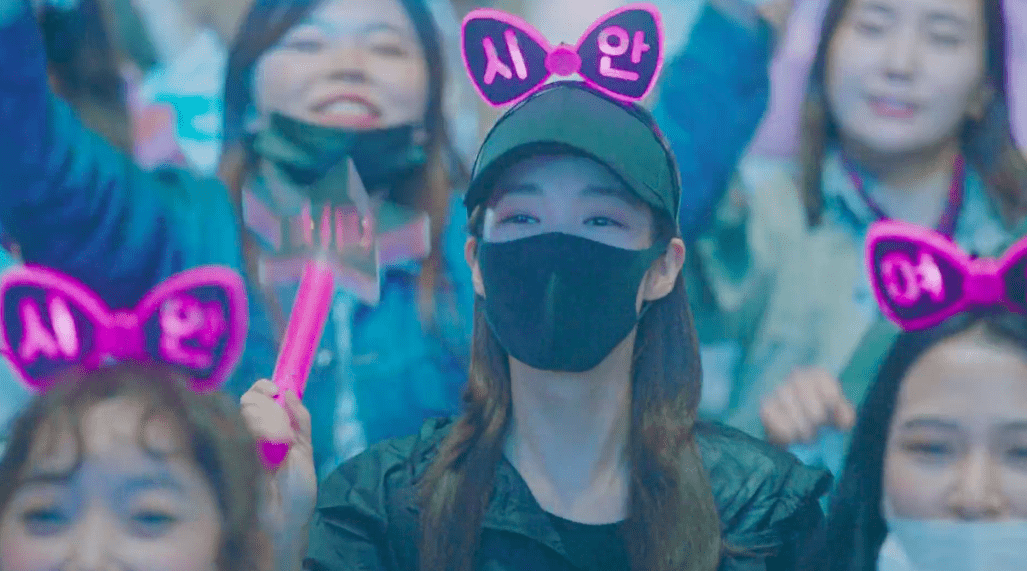 Investing in one or two souvenirs after having seen them in concert? (And doing whatever it takes to get them). 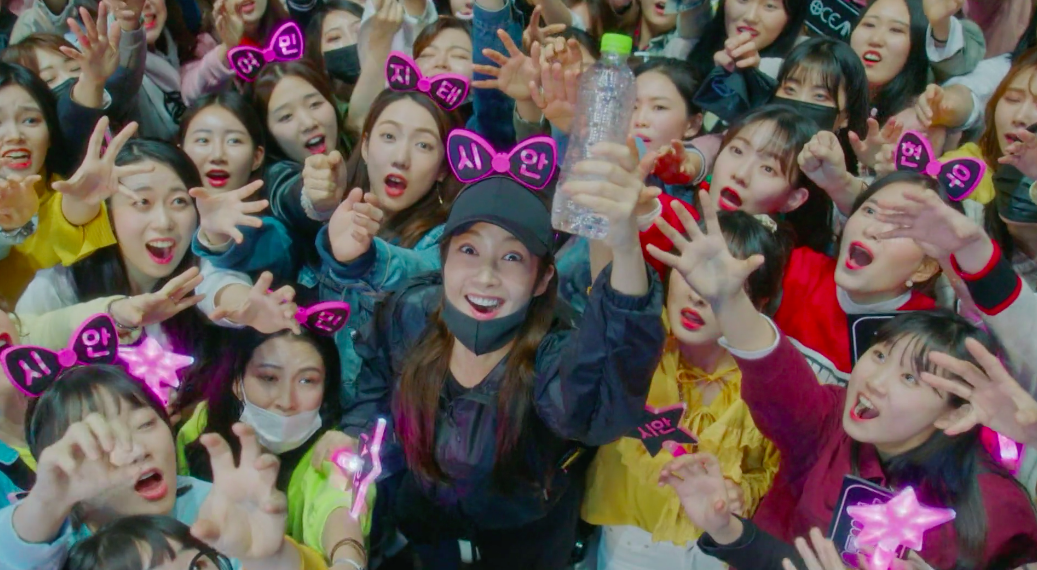 Quite possibly running a fansite dedicated to your bias: 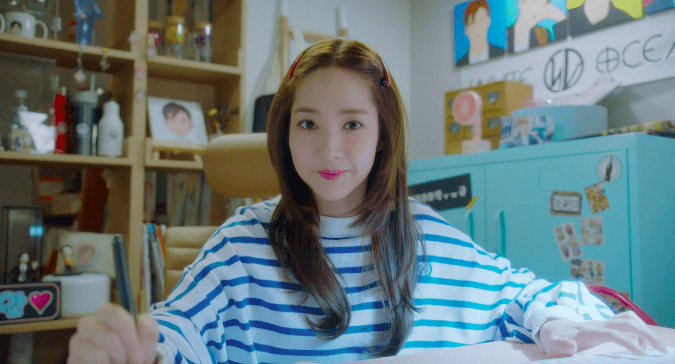 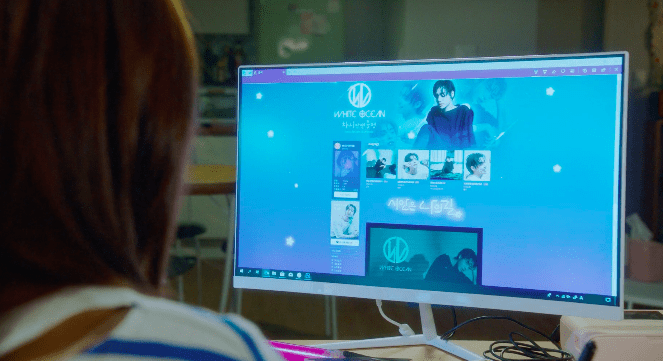 But for sure fangirling with your BFF! 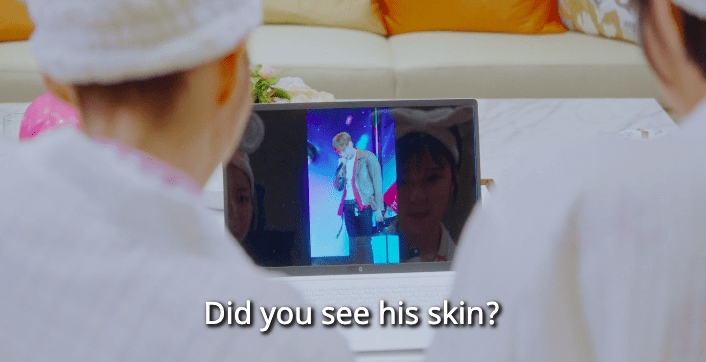 Hey Soompiers, how are you liking “Her Private Life” so far? Let me know in the comments below!

Currently watching: “The Last Empress” and “Her Private Life”
All-time favorite dramas: “Secret Garden,” “Goblin,” “Because This Is My First Life,” “Star In My Heart”
Looking forward to: Won Bin‘s return to the small screen