Yano Shiho gave an update on her daughter Choo Sarang!

On the April 12 episode of “My Little Television,” Yano Shiho appeared as a guest. The Japanese model previously became a household name in Korea after she appeared on the popular KBS reality show “The Return of Superman” along with her husband Choo Sung Hoon and daughter Choo Sarang. The family recently moved to Hawaii for Choo Sarang’s education.

“My Little Television” features celebrities interacting with fans through a live broadcast. A commenter asked Yano Shiho what Choo Sarang is doing, and she replied, “You’re curious about Sarang? Sarang is in Hawaii right now. She’s so good at English!” She added, “She studies a lot.”

“Recently, she lost her teeth,” she said, and showed a photo of Choo Sarang with her front teeth missing. She’s grown a lot, right?” 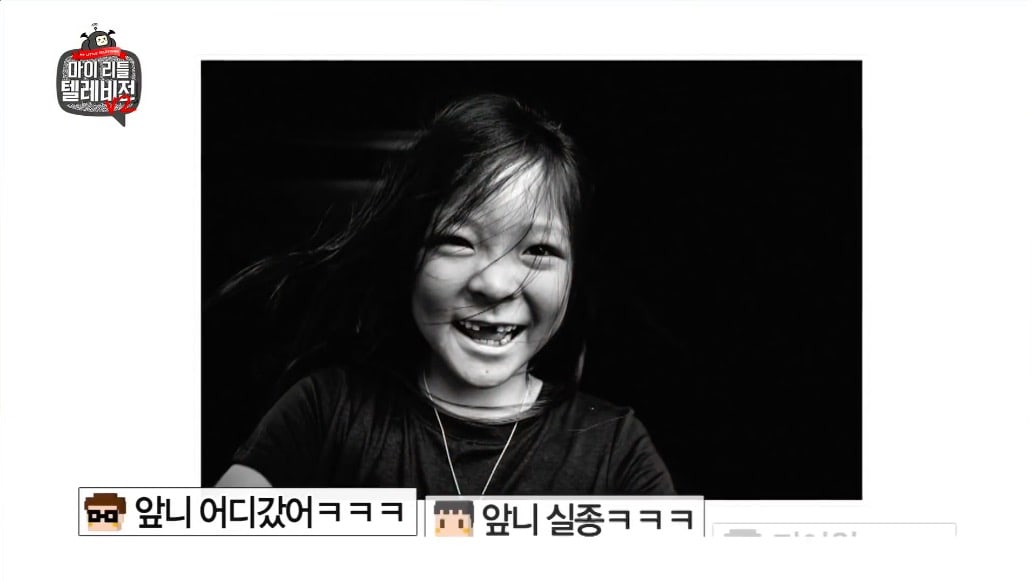 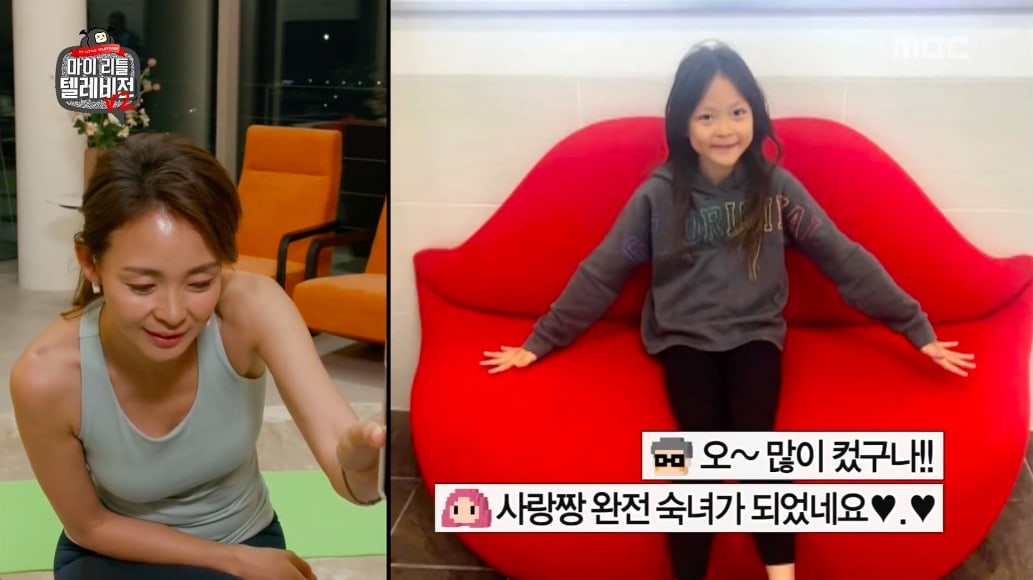 Yano Shiho
Choo Sarang
My Little Television
How does this article make you feel?