Lia Kim Talks About The Difficulties She Faced As A Choreographer

Lia Kim talked about the difficulties she faced on the road to becoming a top choreographer and YouTube star.

On the April 13 broadcast of KBS 2TV’s “The Joy of Conversation,” Lia Kim shared, “We have 15 million subscribers, and 95 percent of our subscribers are foreigners,” talking about the strength of Hallyu. She explained, “When I was young, [I saw] Michael Jackson pop up on stage, and people cheered enthusiastically. As I watched that, I thought, ‘How big is his aura if people cheer like this even when he’s just standing there?’ and I started to learn to dance because I wanted to become someone like that.” 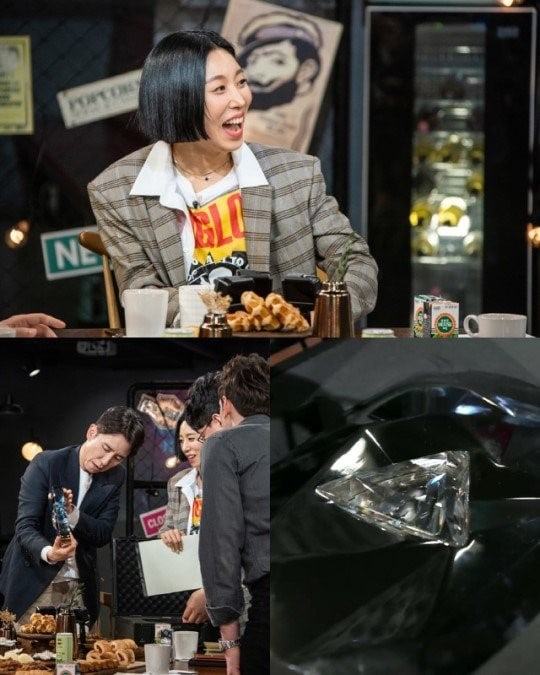 Despite Lia Kim’s big dreams, she faced many difficulties because the domestic dance market was weak at the time. Lia Kim shared, “No one was interested in who choreographed the dance, and there were a lot of agency CEOs who talked to us informally. There were even cases in which we didn’t receive our lesson fees.” She also added, “We didn’t have waiting rooms, so we stayed in the hallway,” revealing the poor treatment dancers received in the past.

Lia Kim said, “I wanted a stage in which I could personally express myself. There is only one step in between backup dancers and singers, but there is nothing we can showcase as the main character.” She continued, “I felt frustrated because it wasn’t a problem I could overcome by just working hard.” 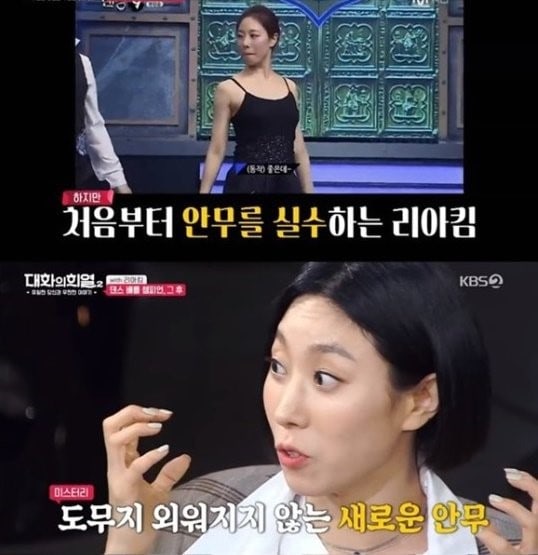 After thinking over the problem, Lia Kim turned to dance competitions. She achieved visible results, including her victory in the locking portion of a street dance world competition in 2007. However, she faced her limit when she was eliminated early on in Mnet’s “Dancing 9.” Lia Kim shared, “Because I did freestyle in the competitions, I couldn’t memorize the choreography. I thought, ‘I’m bad with choreography,’ and my [passion] started to boil up again.”

Having succeeded as a top choreographer and YouTube star, Lia Kim picked Baek Jong Won as her role model. She explained, “Baek Jong Won talks about cooking in a way that’s easy to understand. Usually people think dancing is difficult, but I wish people could approach it as a culture that can be enjoyed.”

1Million Dance Studio
Lia Kim
The Joy of Conversation
How does this article make you feel?