On April 14, Super Junior D&E held their first domestic solo concert “THE D&E Concert” at the Olympic Hall in Seoul!

During a press conference held before the concert, Donghae introduced their title track by saying, “While making the song ‘Danger,’ I wanted to emphasize a side of us we haven’t been able to show before.” Eunhyuk added, “Every time we release an album, we always say, ‘We’ve come back as men,’ but this time, we’re really men.” The two explained that their new album will showcase their dangerous and thrilling charms with the charisma of the color black and sexiness of the color red. 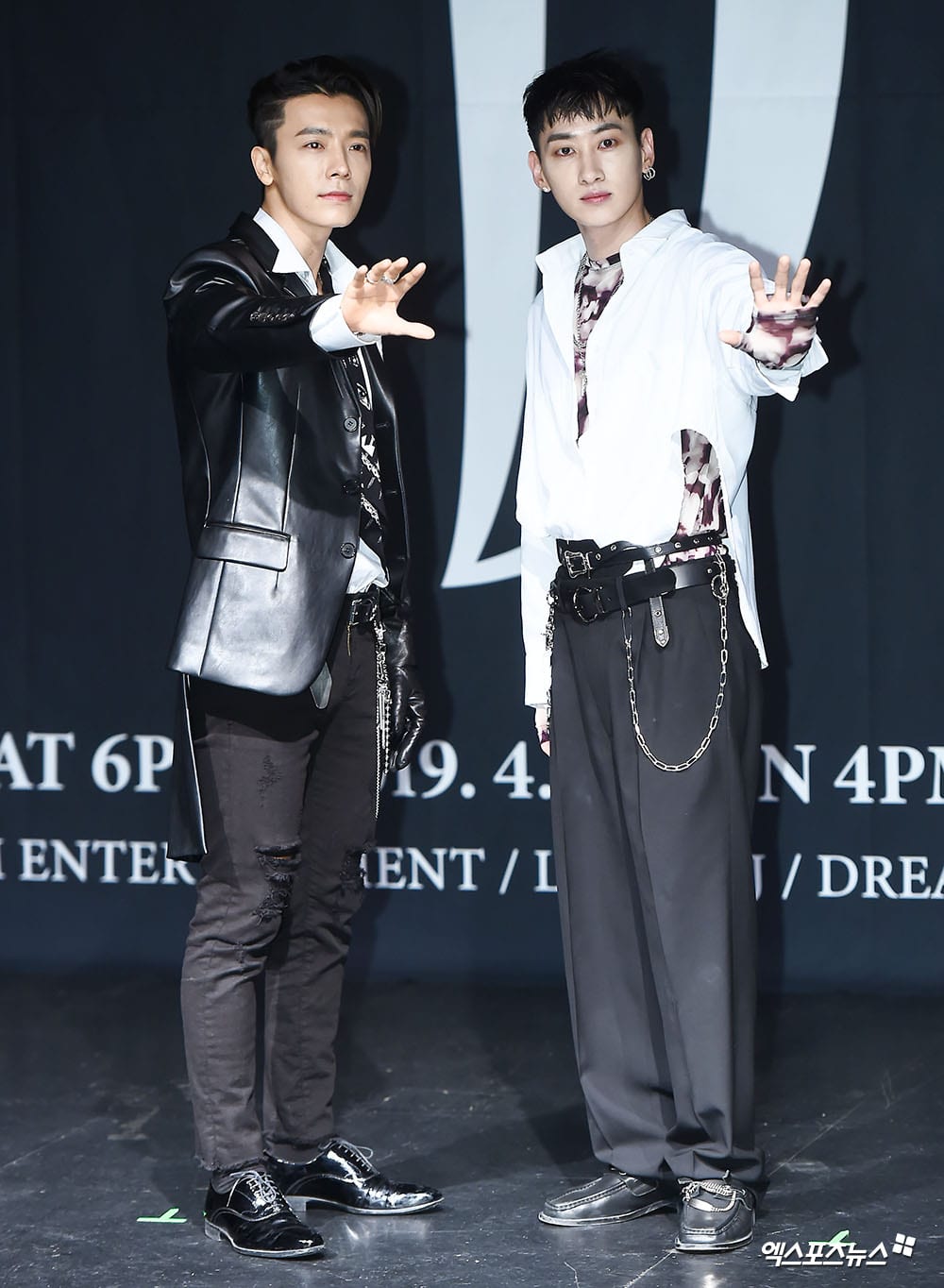 Carrying the title of singer-songwriter, Donghae also talked about composing the title track “Danger.” He explained, “I wanted to show [fans] a performance. When I released albums with Eunhyuk, we did disco, trap, and hip hop, but I wanted make a song focused on performance, so I worked on the song with the idea of ‘Danger’ and the lyrics in mind.” He jokingly added that people wondered if the song would be a trot song due to the Korean pronunciation of the song title. 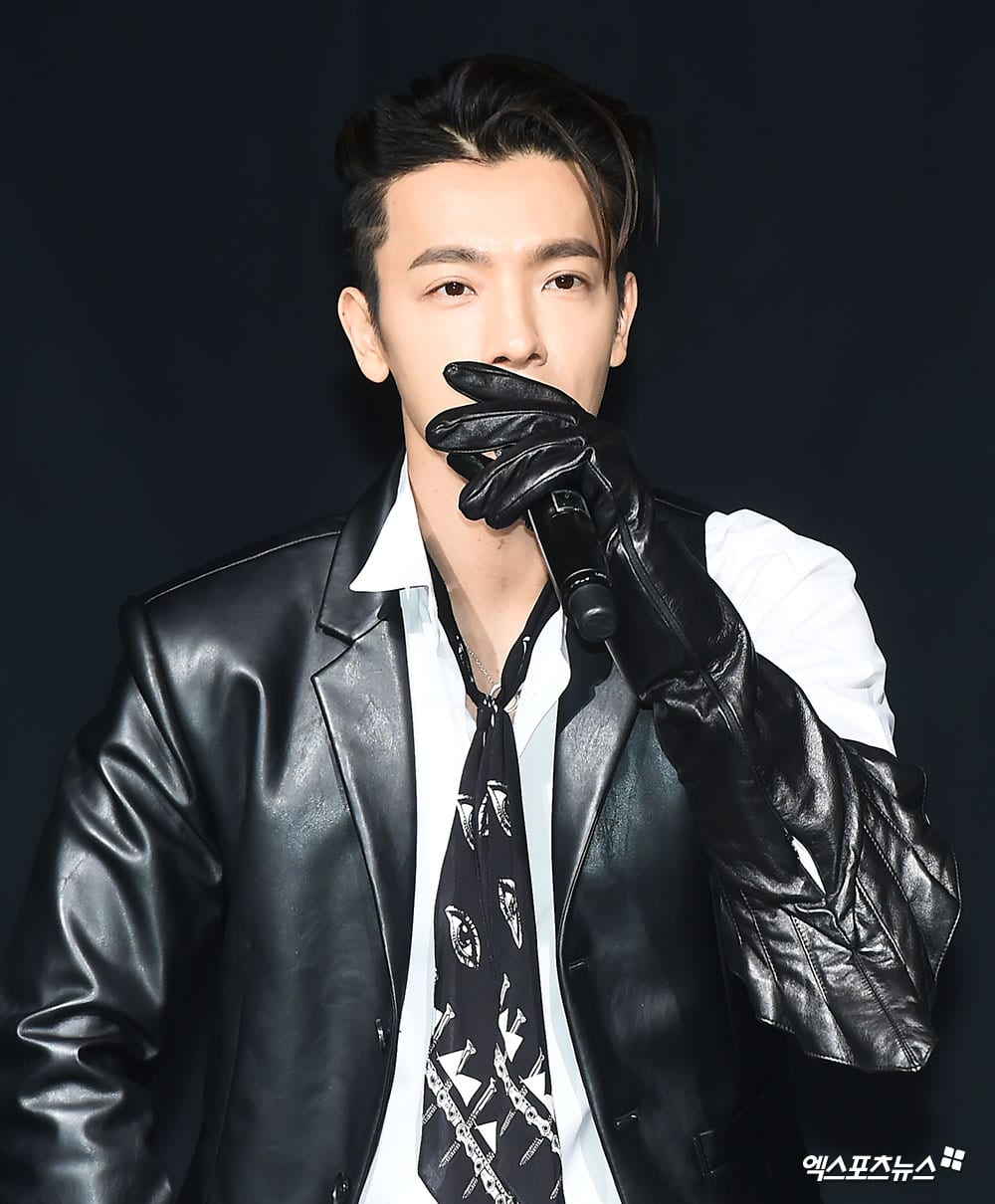 Eunhyuk then talked about directing their concert, explaining that for the first domestic Super Junior D&E concert, he wanted to showcase their history and growth. He shared, “I worry more for the ‘Super Show’ because I feel a lot of burden and responsibility in controlling the members. However, in the case of a D&E concert, we work out our ideas more easily. The preparation process is fast, so we had fun preparing for the concert.” 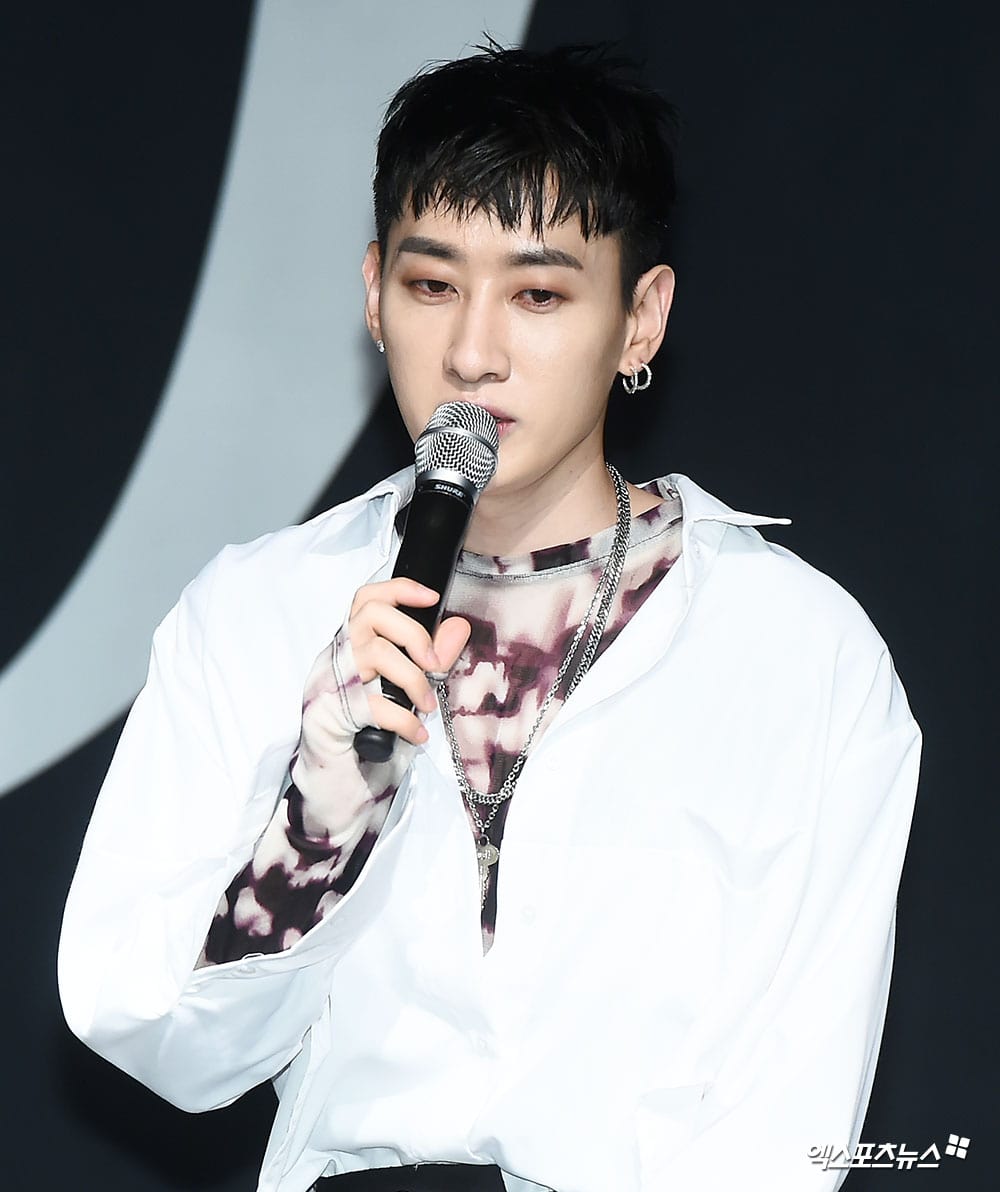 Eunhyuk also elaborated on the differences in directing the concerts. While for the “Super Show” concerts, he tried to use size as an advantage while showcasing each member’s charms, for Super Junior D&E performances, he tried to showcase songs that focused more on performances and emphasized the duo’s chemistry. Donghae added that the duo’s music style is different from Super Junior as a whole, so fans can enjoy a different style of music at concerts.

When discussing the physical challenge of doing a performance-based song, Donghae confidently said, “I think we’ll be able to perform as Super Junior even when we’re 45. It’s not hard.” 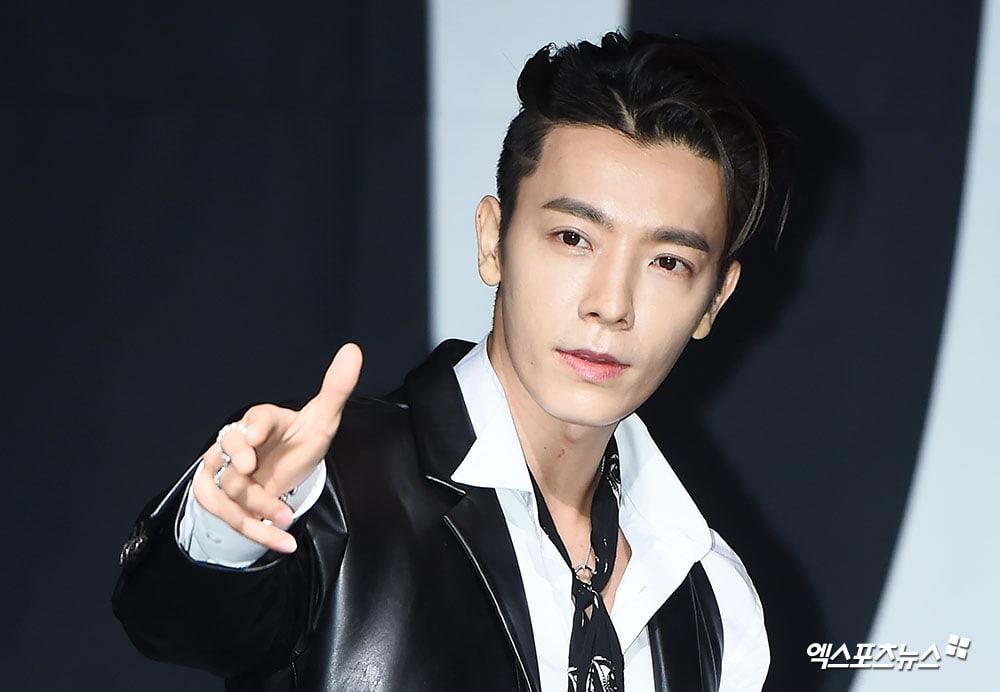 Furthermore, Eunhyuk shared that they stayed up late working on the song and preparing for the concert. He said, “Since we have to greet [fans] as Super Junior after Kyuhyun is released from the military, it was a tight schedule, but despite that, we were able to release a good album.” While Eunhyuk helped with the lyrics for “Dreamer” and “Sunshine,” Donghae participated in composing and writing the lyrics for “Danger,” “Gloomy,” and “Sunrise,” prompting Eunhyuk to compliment him by calling him a “genius composer.” 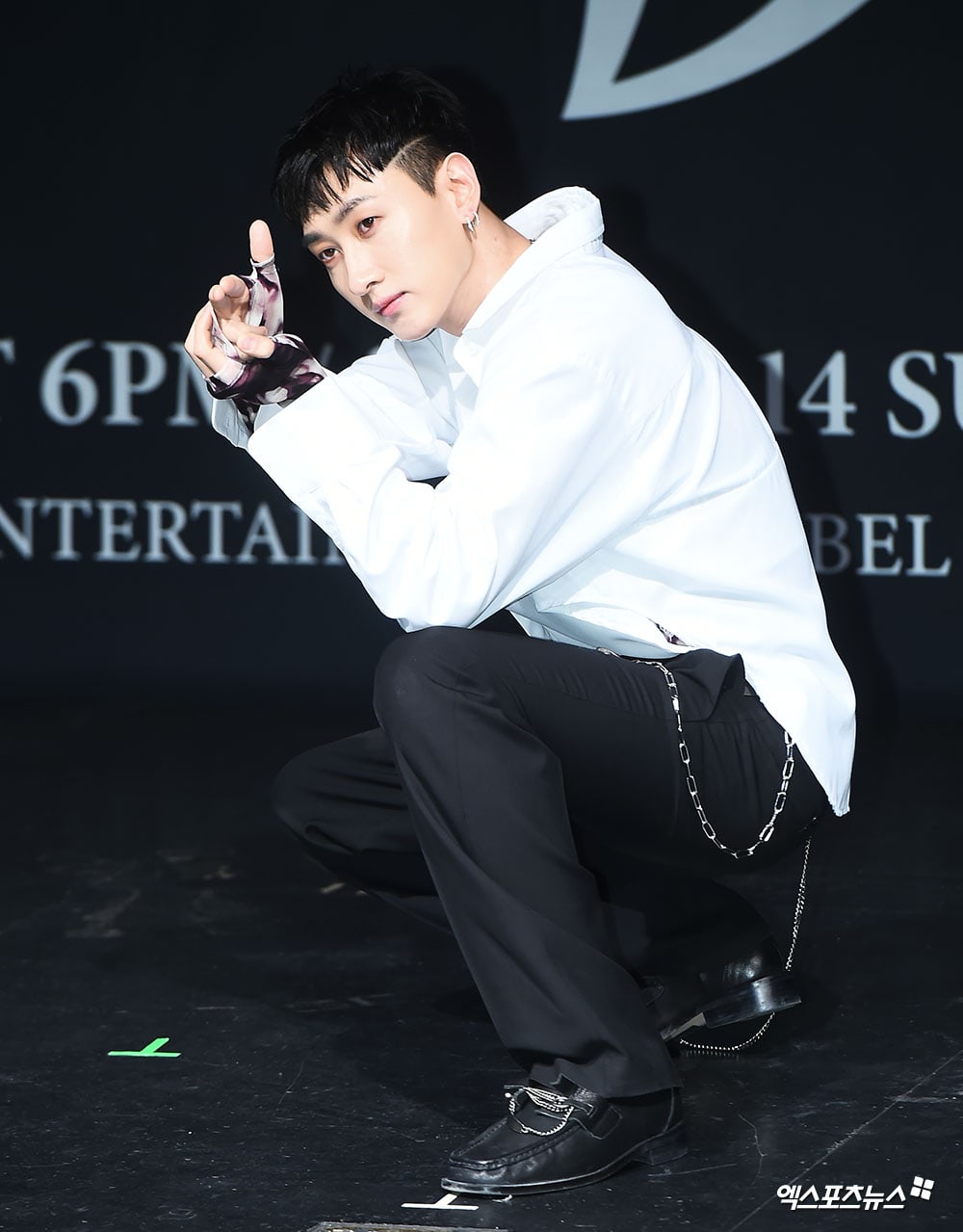