The police have responded to a new report about an alleged phone call between Choi Jong Hoon and a police officer.

It was previously reported that Choi Jong Hoon, who recently confessed to attempting to bribe the police in order to cover up a drunk driving accident in 2016, boasted in a group chatroom that he had received a phone call from a senior police officer wishing him a happy birthday soon after his accident.

According to “A,” his phone call to Choi Jong Hoon was a routine call that he frequently made to individuals involved in an accident, in order to assess their satisfaction with their experience with the police during the investigation.

However, an anonymous source from the accident investigation unit of another police station told Channel A, “[Those kinds of calls] are generally made to victims. We don’t typically make those kinds of calls to those responsible [for a drunk driving accident].” The source added, “Each [police] station is probably different.” 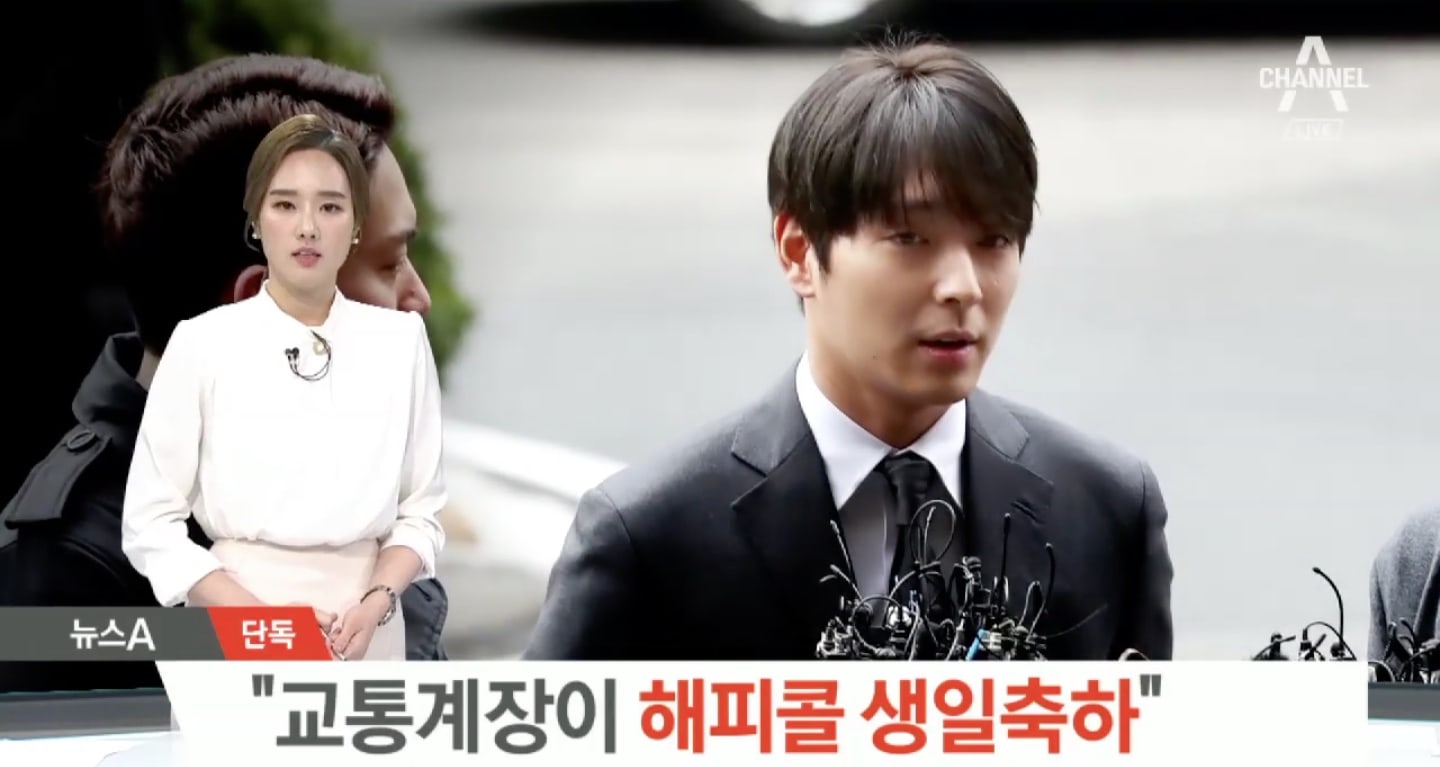 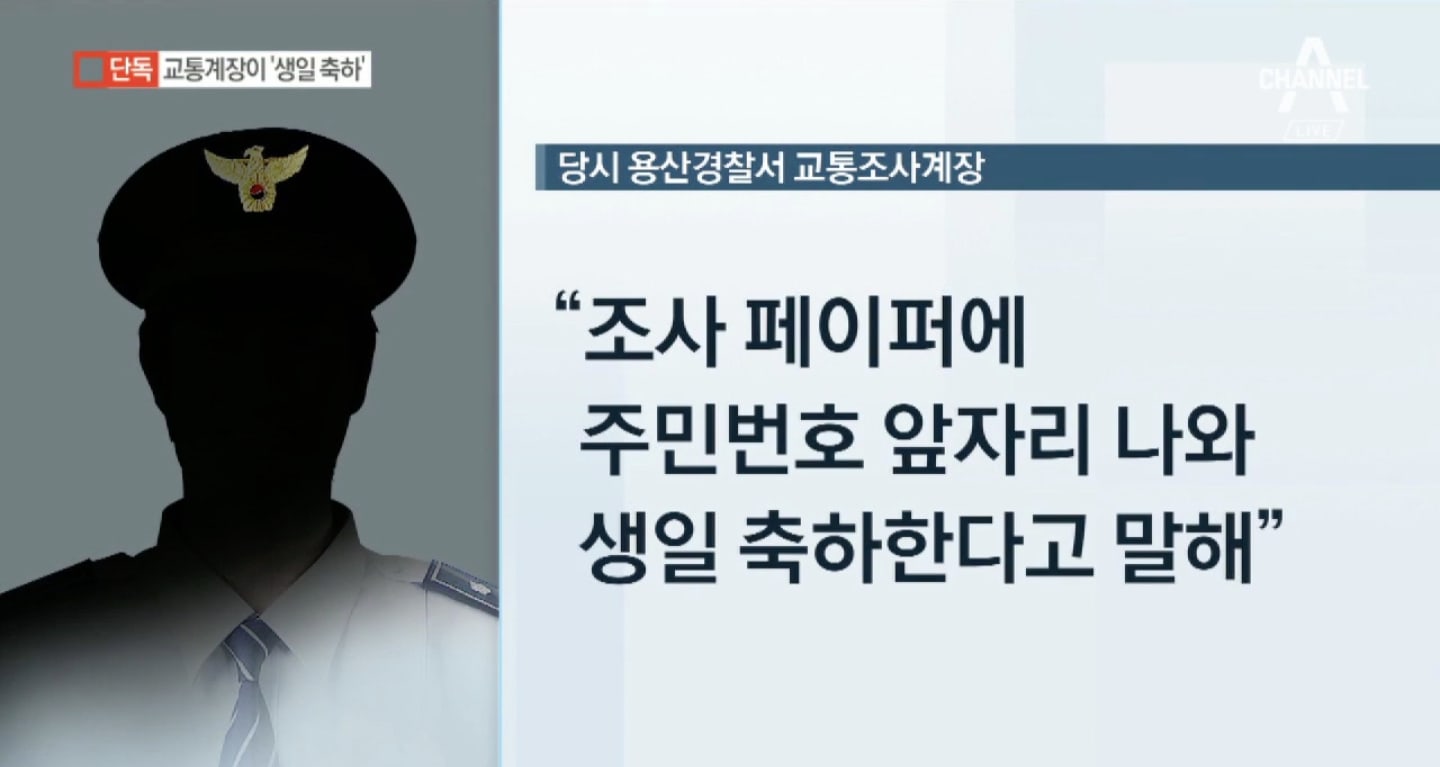 Later that day, the Seoul Metropolitan Police Agency responded to the report, explaining that they were still in the midst of investigations.

A spokesperson for the police agency stated, “After questioning ‘A,’ it appears that the call [to Choi Jong Hoon] was related to an initiative planned by the Yongsan Accident Investigation Division in order to improve the public’s satisfaction [with the police]. The purpose of the call appears to have been to answer any questions that he may have had and to check whether he encountered any discomfort during the investigation [of his accident].

“Because time has passed and because ‘A’ calls many individuals involved in accidents as part of his daily work, he does not remember the precise details of his phone call with Choi [Jong Hoon]. However, he stated that if he did call [Choi Jong Hoon] on his birthday, he most likely wished him a happy birthday after seeing his birthday in his resident registration number.”

The spokesperson went on to reveal, “We have obtained the cell phones of the head of the [Yongsan] police station and the head of the [Accident Investigation Division], and we are currently in the process of using digital forensics and analyzing their accounts. We are also currently in the process of analyzing the computerized system related to their work. Once we have completed [our investigations], we will forward the case [to the prosecution].”