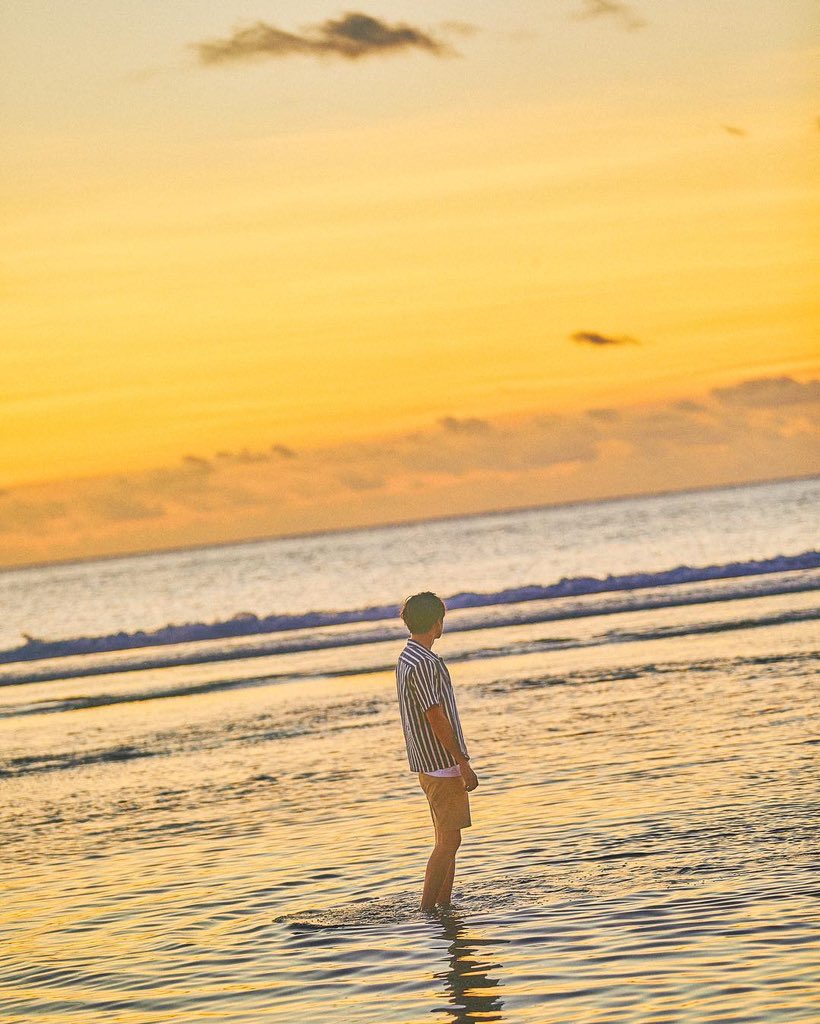 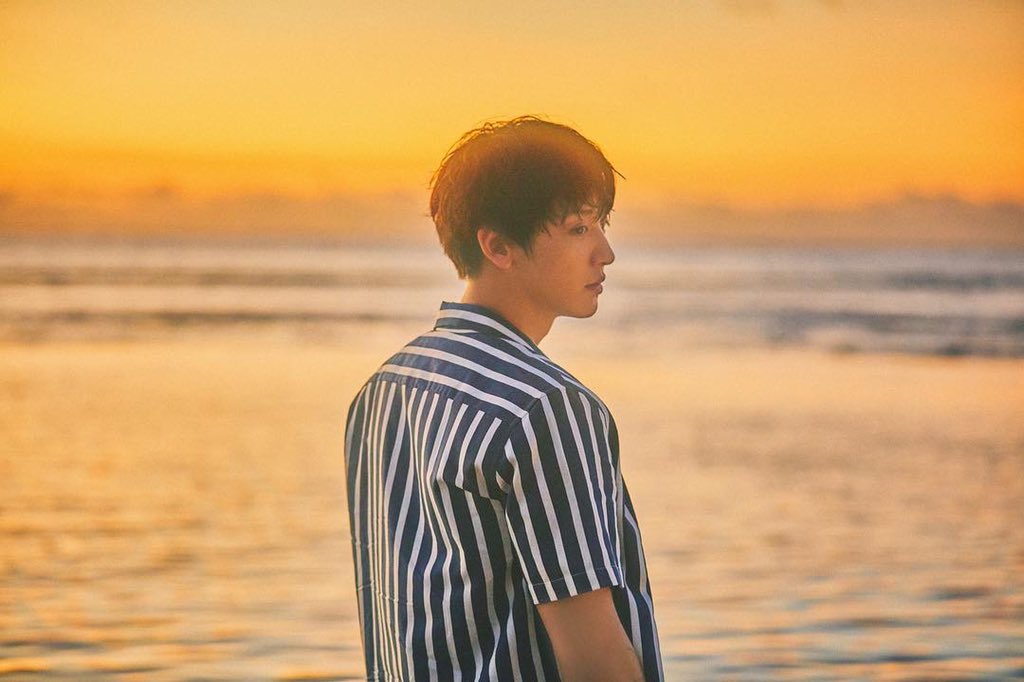 The music video teaser for Chanyeol’s upcoming SM STATION track “SSFW” is out! 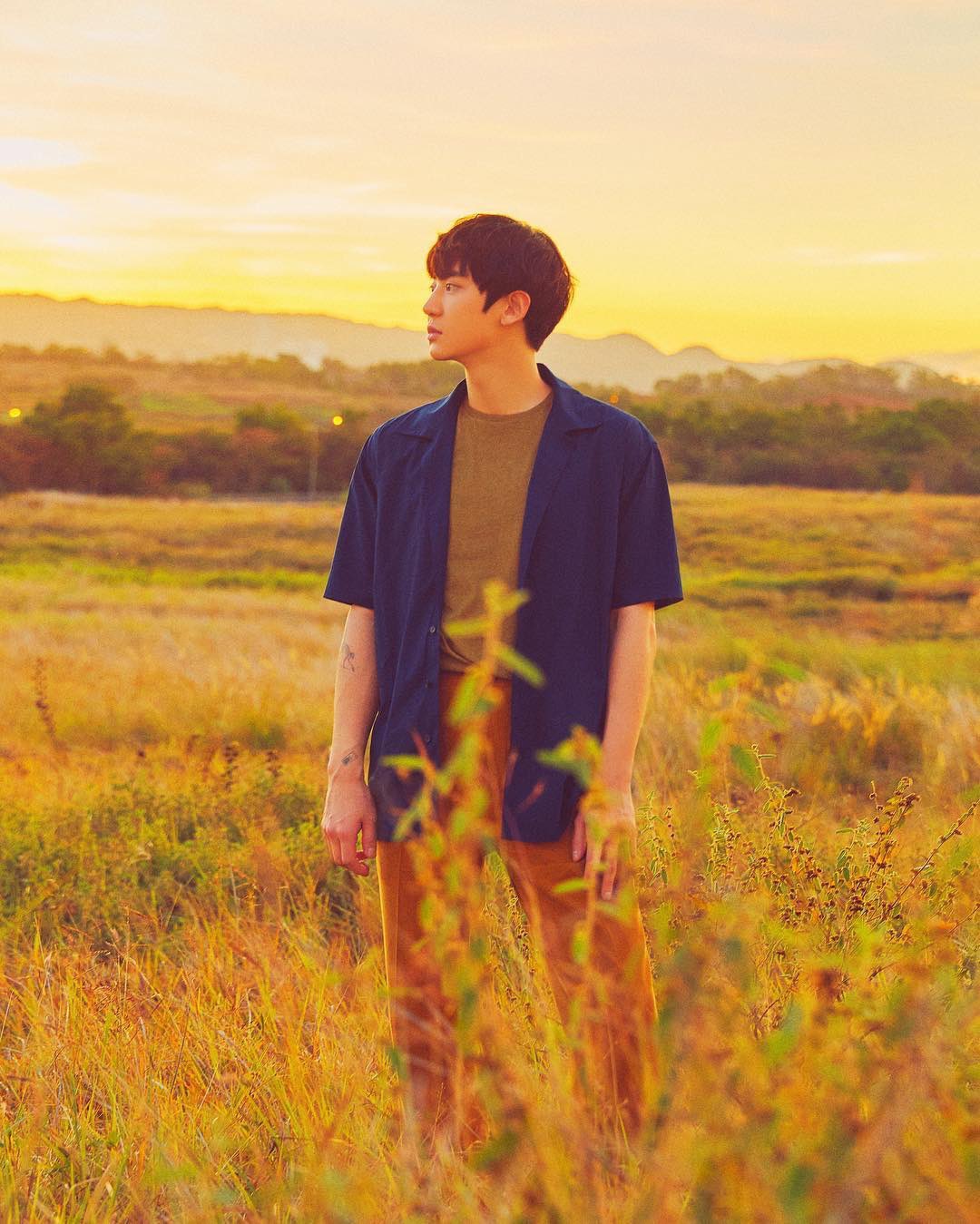 Chanyeol’s latest teaser image for “SSFW” is now out! 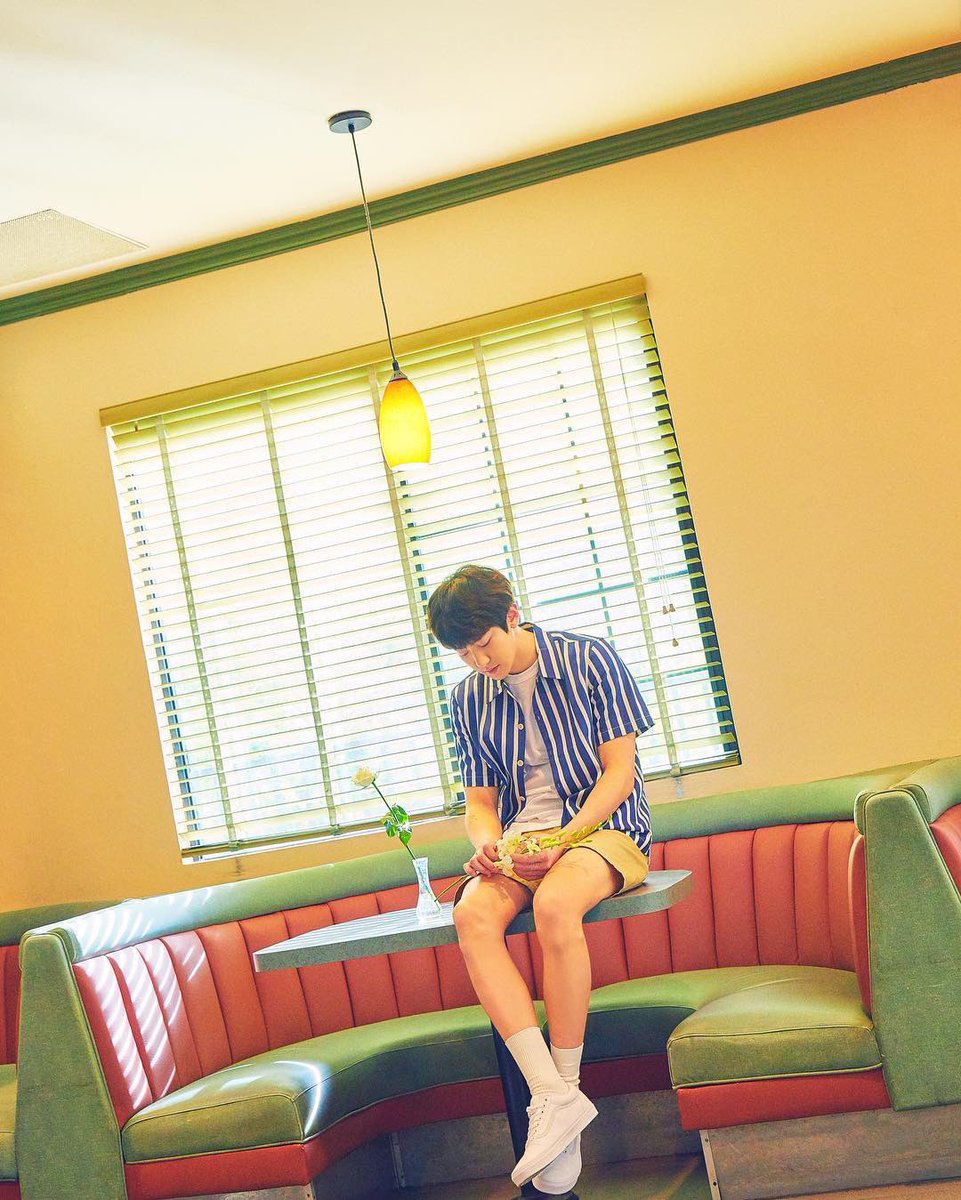 A video was also shared of Chanyeol on the beach reminding fans that there are only a few days left until his song “SSFW” is released on April 25! 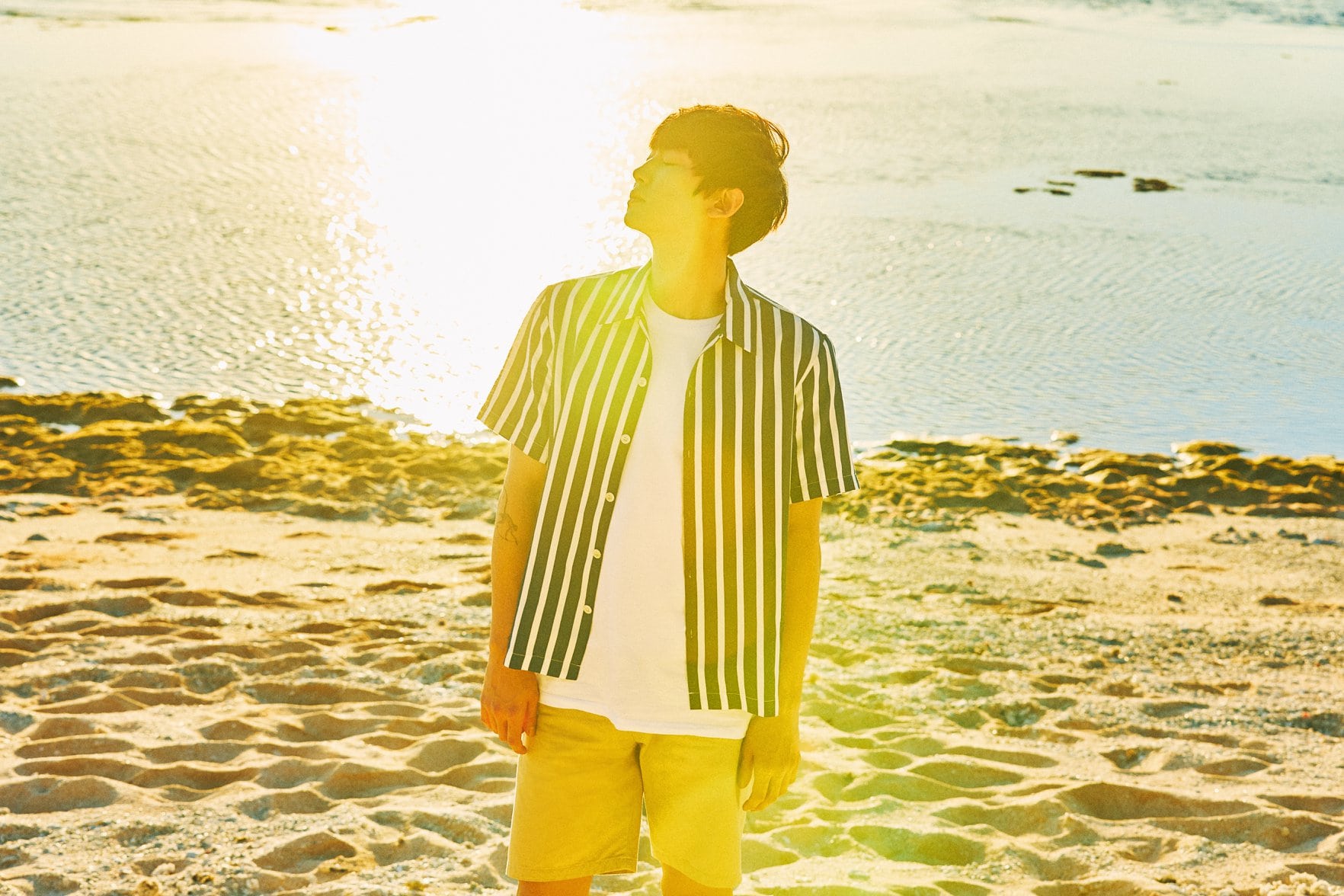 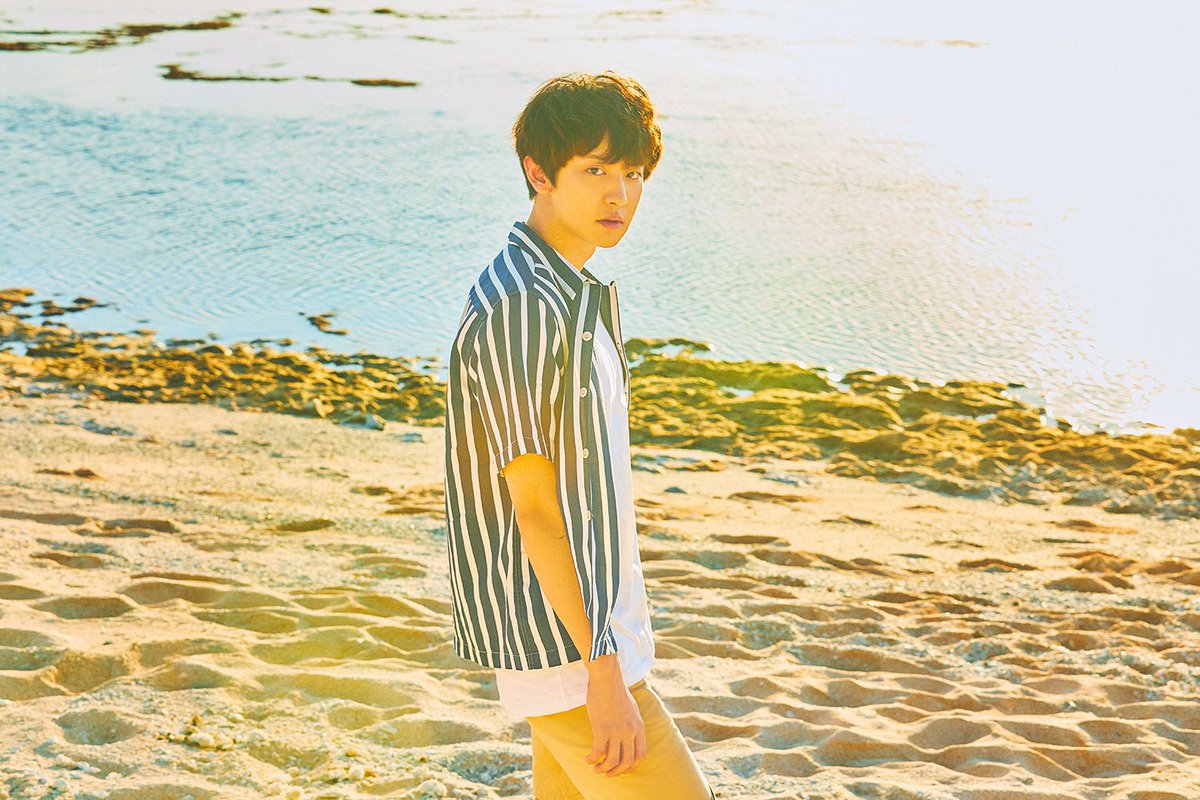 A new teaser photo of Chanyeol was shared for his SM STATION song “SSFW”! 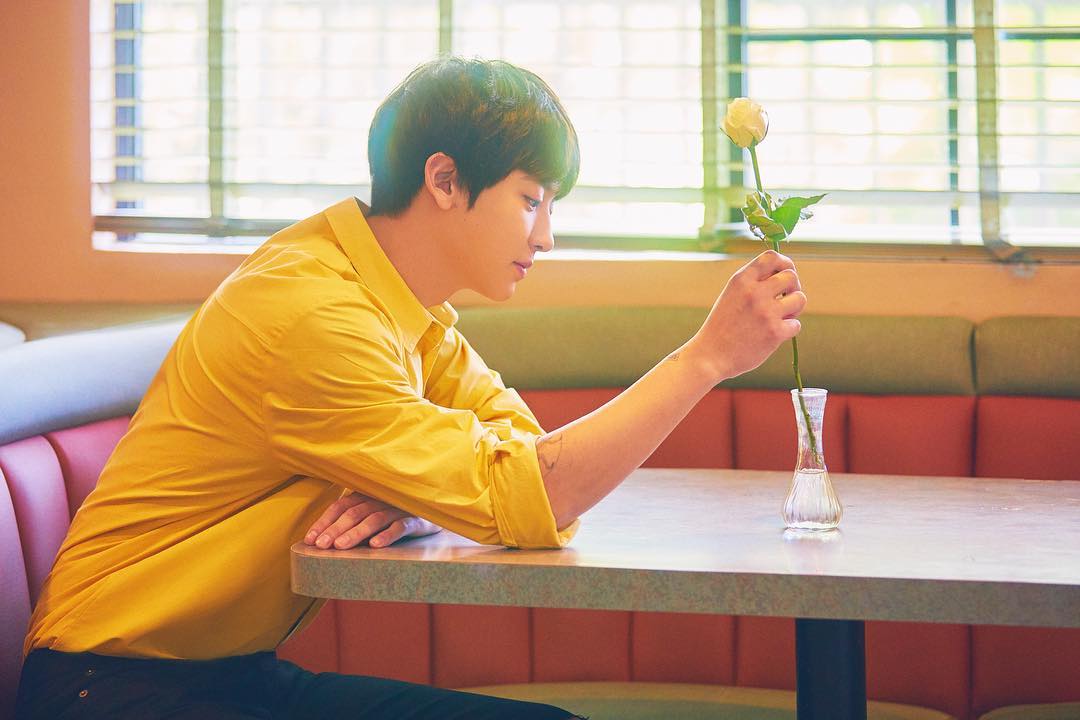 Another teaser image has been released for Chanyeol’s SM STATION release! 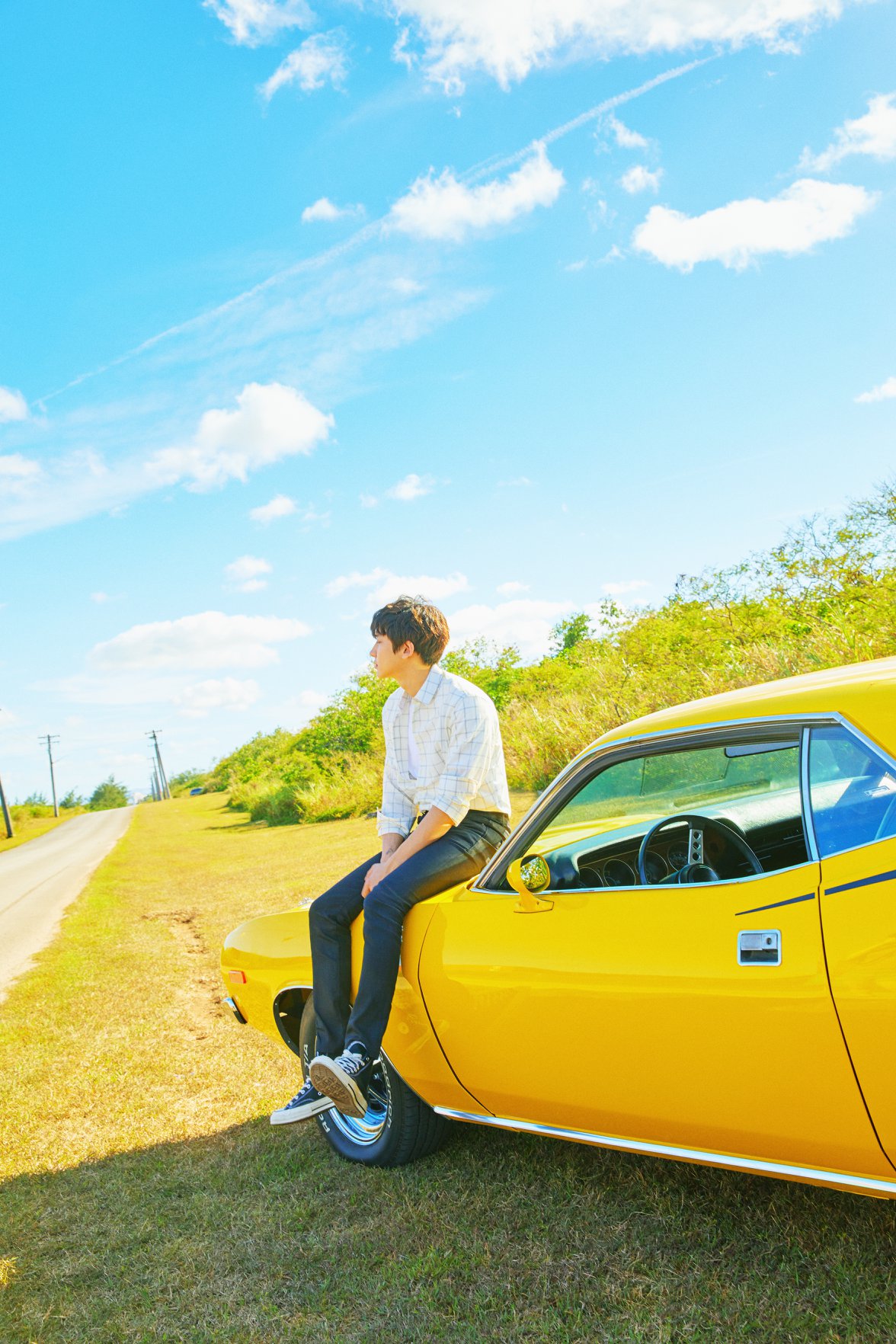 The song is set to be released in Korean, Chinese, and Japanese. 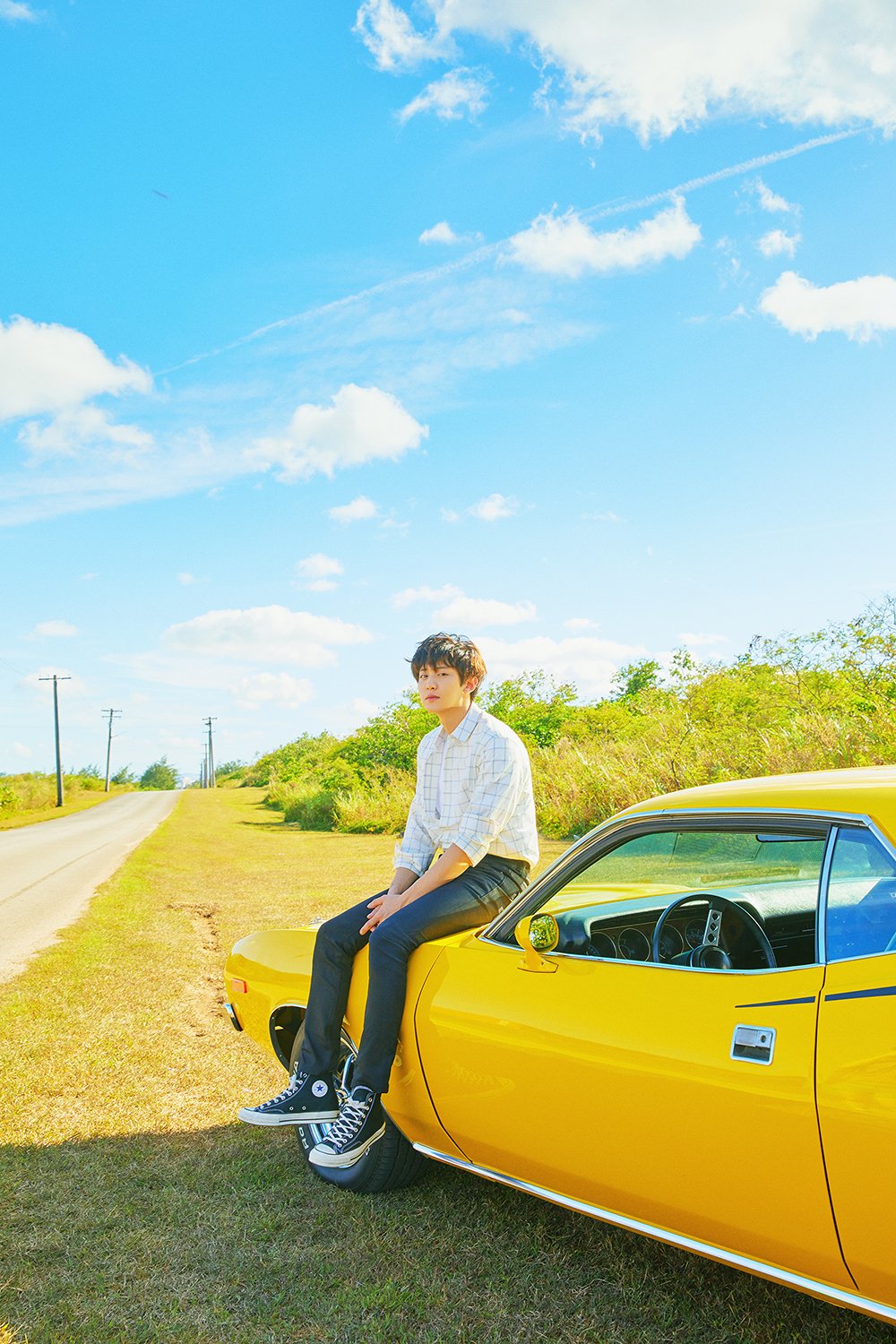 Get ready for an exciting new solo track from EXO’s Chanyeol!

Previously, SM STATION shared mysterious teaser images with the text, “Who is next?”

On April 15, Chanyeol announced that he will be releasing his first official solo song, entitled “SSFW” (Spring Summer Fall Winter), through SM STATION.

In a video clip posted to SM STATION’s official Instagram account, Chanyeol said, “Hello, this is Chanyeol. The next [SM STATION] stop will be Chanyeol’s ‘SSFW.’ It’s scheduled to be released on April 25 at 6 p.m.”

“It’s my first time releasing a solo [song] since my debut, and it feels very new,” he went on. “I’m really nervous and also very curious to see people’s reactions. I’m feeling a lot of different things at once. Everyone, please look forward to it a lot.”

Chanyeol concluded, “I hope you spend this spring together with my song ‘SSFW.’ Please show a lot of anticipation and love [for the song]!”

“SSFW” will be released online on April 25 at 6 p.m. KST. In the meantime, check out the clip of Chanyeol’s announcement below!

EXO
SM STATION
Chanyeol
How does this article make you feel?