In a recent interview with Star Today, Nam Joo Hyuk addressed the mature acting he showcased through his drama “Radiant.” He said he received many questions regarding his acting, even while it was airing. 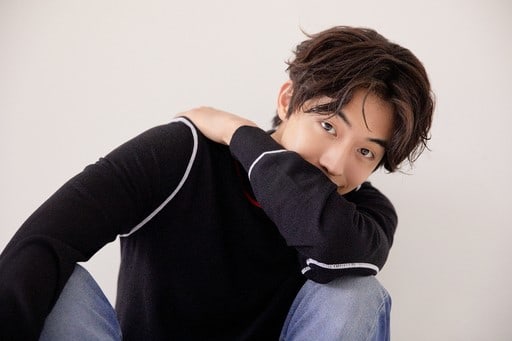 Nam Joo Hyuk’s acting has gotten deeper than before, like a boxer who was upgraded from the training ring to the official ring. With his cynical lines and mysterious gaze, he was able to showcase a more emotional performance. Through his portrayal of Lee Joon Ha, he intricately expressed feelings of anger and loss that allowed viewers to immerse themselves in the story further. 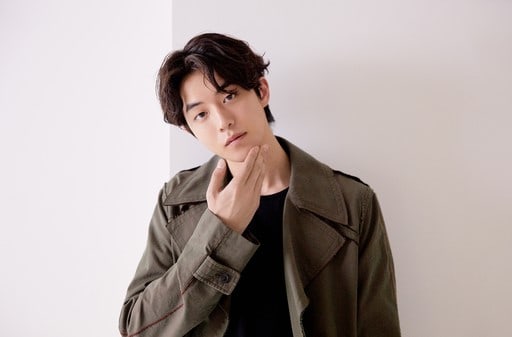 After “Radiant” finished airing, Nam Joo Hyuk stated, “I’ve heard many things like, ‘[I] sold my soul to the devil’, or ‘[I] met a fairy’. While I’m thankful about such comments, I was personally very embarrassed.”

He continued, “Comments like that make me think again about myself. I have worked hard and competitively prepared in the same way for all of my projects. Even when I was not actively working on a project, I worked very hard. For this drama, I don’t think there is much I did. I believe this was all possible because the director prepared everything and I was surrounded by so many helpful senior actors. Instead of acting, it felt as if we were just talking when we were on set.” 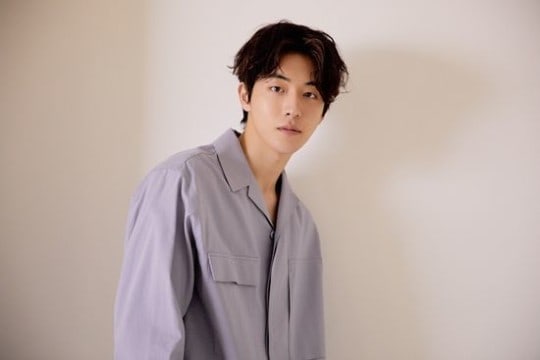 Nam Joo Hyuk was the last actor to be cast in “Radiant.” He agreed after only looking through the script once. He enjoyed participating in a pre-produced drama and said he watched every broadcast from a viewer’s perspective. Especially for the last episode, which he stated was “an hour of crying.”

Regarding the finale, he stated, “I watched it at the office with my team, where you could hear sounds of sniffling from all over the room until everyone was crying. It is a very thought-provoking drama that allowed me to feel thankful about those in my life.”

He also said that the ending narration was especially unforgettable—”The past I regretted and the future that I was unsure of.” As a 25-year-old young man, he said, “It was so touching, and it made me realize that I had to live a good life. I have the same concerns as the youth of this generation, and I’m still chasing after my dreams. Although people are all in different situations, I believe everyone faces the same hardships. Since I acted with those hardships in mind, I think I was able to get into the character of Lee Joon Ha even better.” 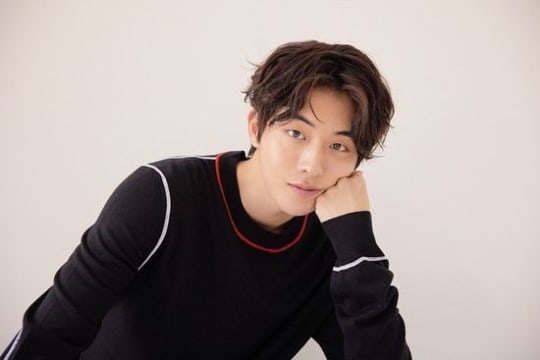 Nam Joo Hyuk revealed that the hardest part about filming this drama was being unable to hold back his tears. He stated, “A lot of scenes were actual tears, not acting. I was so touched by all the scenes. Even for scenes where the director told me to be strong and reassure Hye Ja, I couldn’t help but cry.”

He continued, “Especially for the funeral for ‘Chanel grandma’ and scenes at the jail, I was so overwhelmed by emotion that I could not even stay on set. After the passing of ‘Chanel grandma’, I really broke down when Hye Ja told me that she wishes my life was full of love. I wasn’t acting like I was crying; the situation was really so sad that I had a hard time controlling my tears.”

Check out the first episode of “Radiant” below!