VICTON’s Sejun will be returning to his high school days as the lead of a new web drama series!

On April 16, Play M Entertainment stated, “VICTON’s Sejun has been cast as the male lead of the web drama ‘The Loner Who Became a Popular Kid’ (literal translation). This is his first work as an actor, and we hope people will anticipate it.” 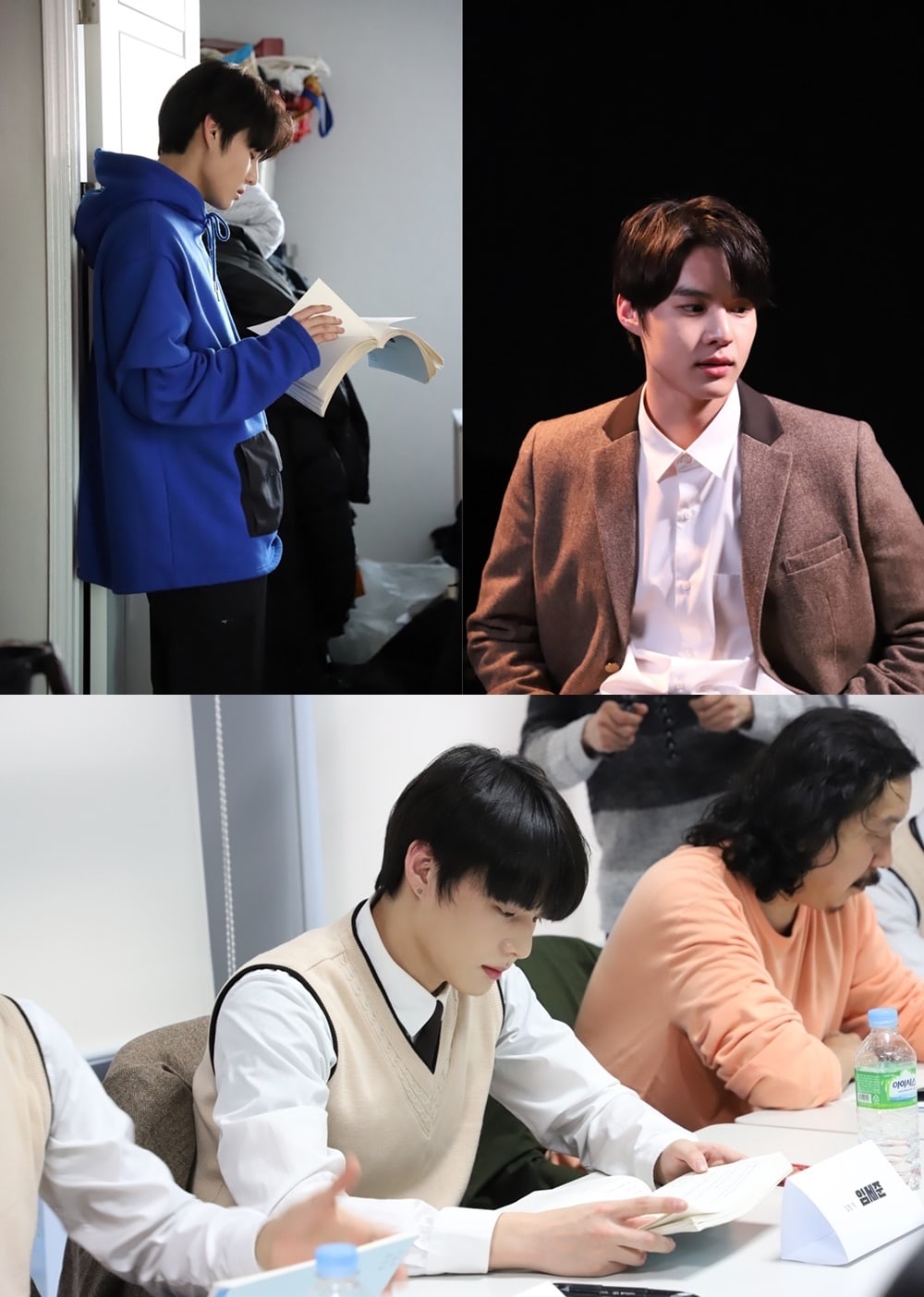 “The Loner Who Became a Popular Kid” is a school drama that follows loner Byung Min meeting popular kid Il Jjang and becoming a popular kid himself. Sejun will play Na Il Jjang, who was the most popular kid in school and was the leader in fashion and culture amongst middle and high school kids. However, he got into an accident with his best friend right before their graduation and he is now a ghost who dreams of finally graduating.

Sejun will be joining rookie actor Kim Jae Hoon as Byung Min, and WJSN’s SeolA is said to play Byung Min’s first love. He said, “I’ve always been interested in and have a passion for acting, and I was given such a fun script to look over. Though I am worried as this is my first acting role, I am working hard because I want to put on a good performance for everyone.” 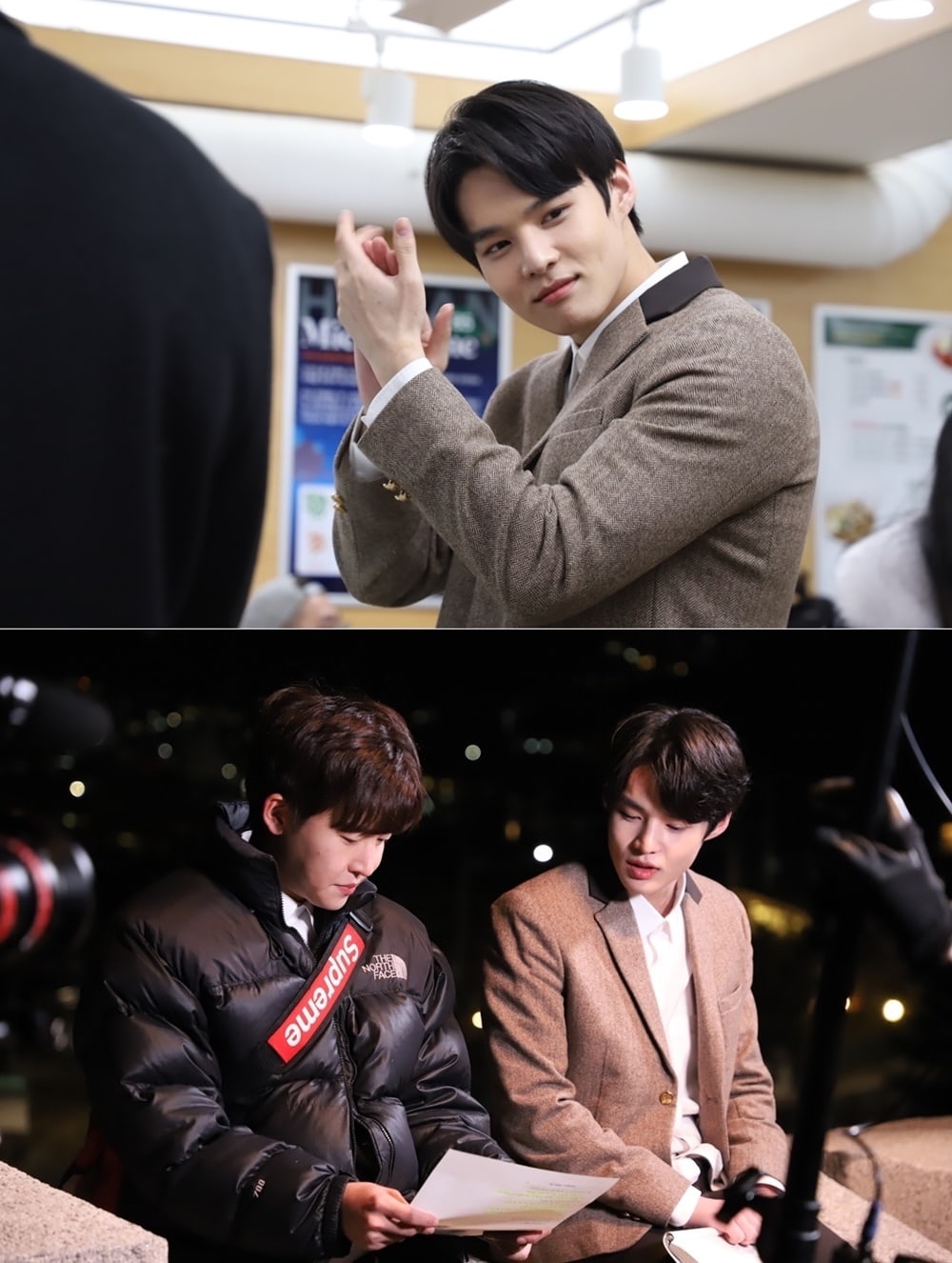 The drama is set to premiere in May.

VICTON
Sejun
How does this article make you feel?