A full image has been revealed for GFRIEND’s second official light stick!

Check out the design with blue and purple accents below: 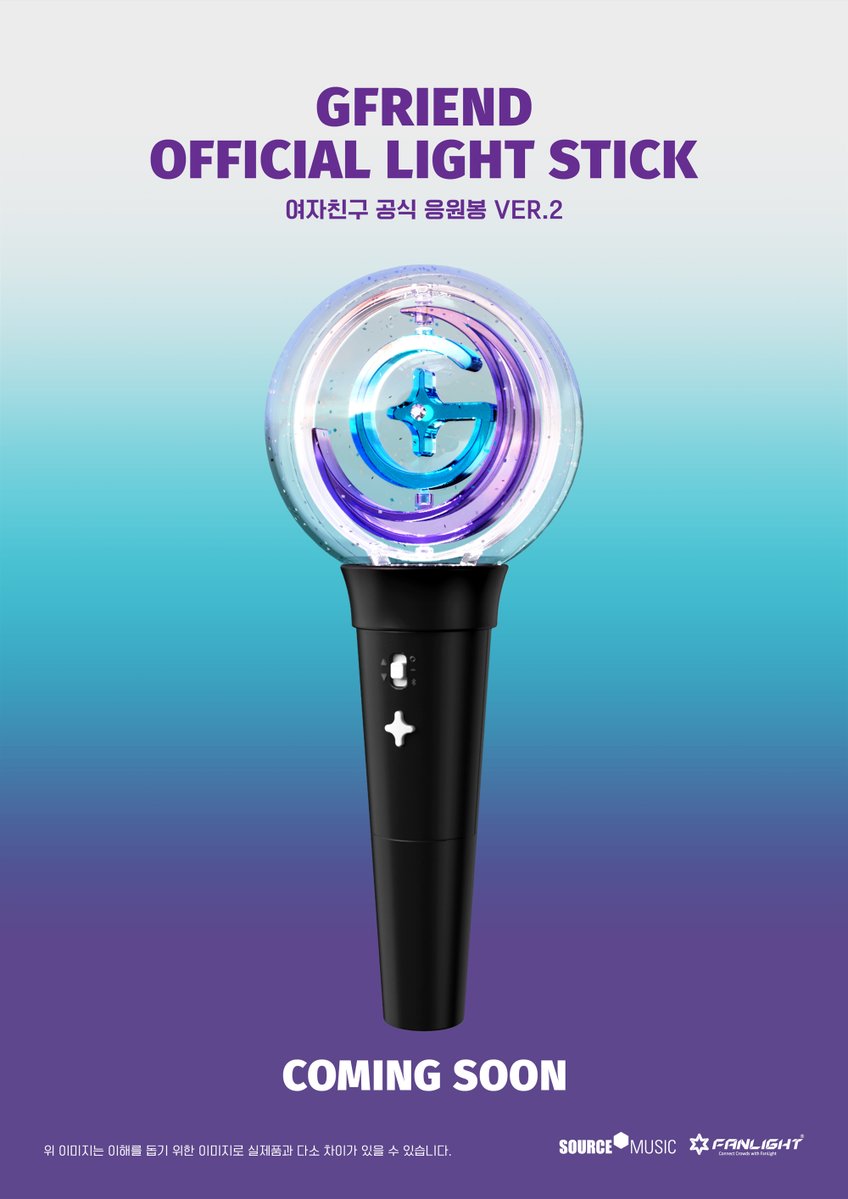 GFRIEND will soon be releasing their second official light stick!

On April 16, GFRIEND shared a teaser of the design of their new light stick, showing the shape but not the full design. Check it out below! 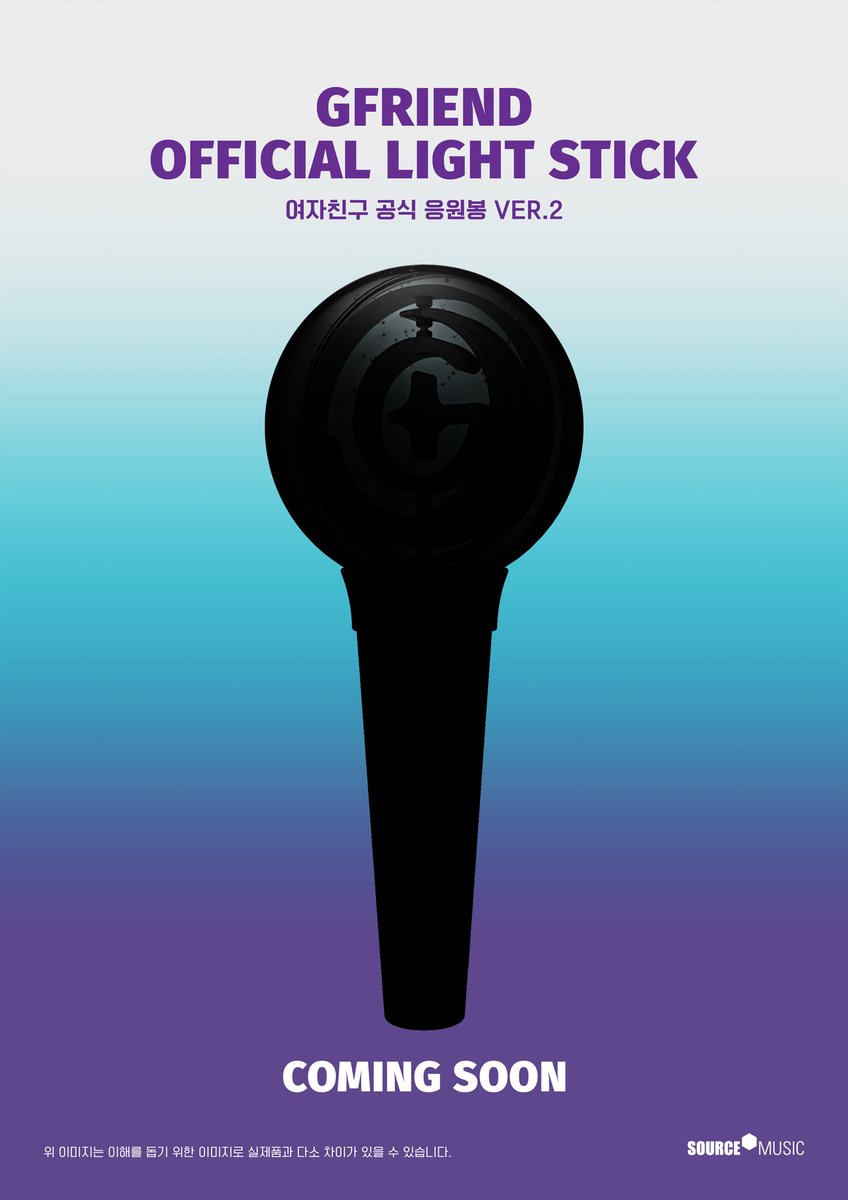 The six-member group under Source Music debuted in 2015 and most recently made a comeback in January with “Sunrise.” GFRIEND previously revealed their first light stick in March 2017.

What do you think of the hint at GFRIEND’s new light stick design?