Kim Heechul has released a music video teaser for his first solo track “Old Movie,” and he will be working with Park Yoo Na from “SKY Castle”! They make small talk, talking about how she is wearing heels and wondering what they should eat for dinner.

Kim Heechul is releasing a solo track for the first time!

On April 17, it was announced that the Super Junior member will be releasing his first ever solo digital single.

“Old Movie” is a traditional rock ballad composed by fellow member Donghae, and Kim Heechul wrote the lyrics himself. 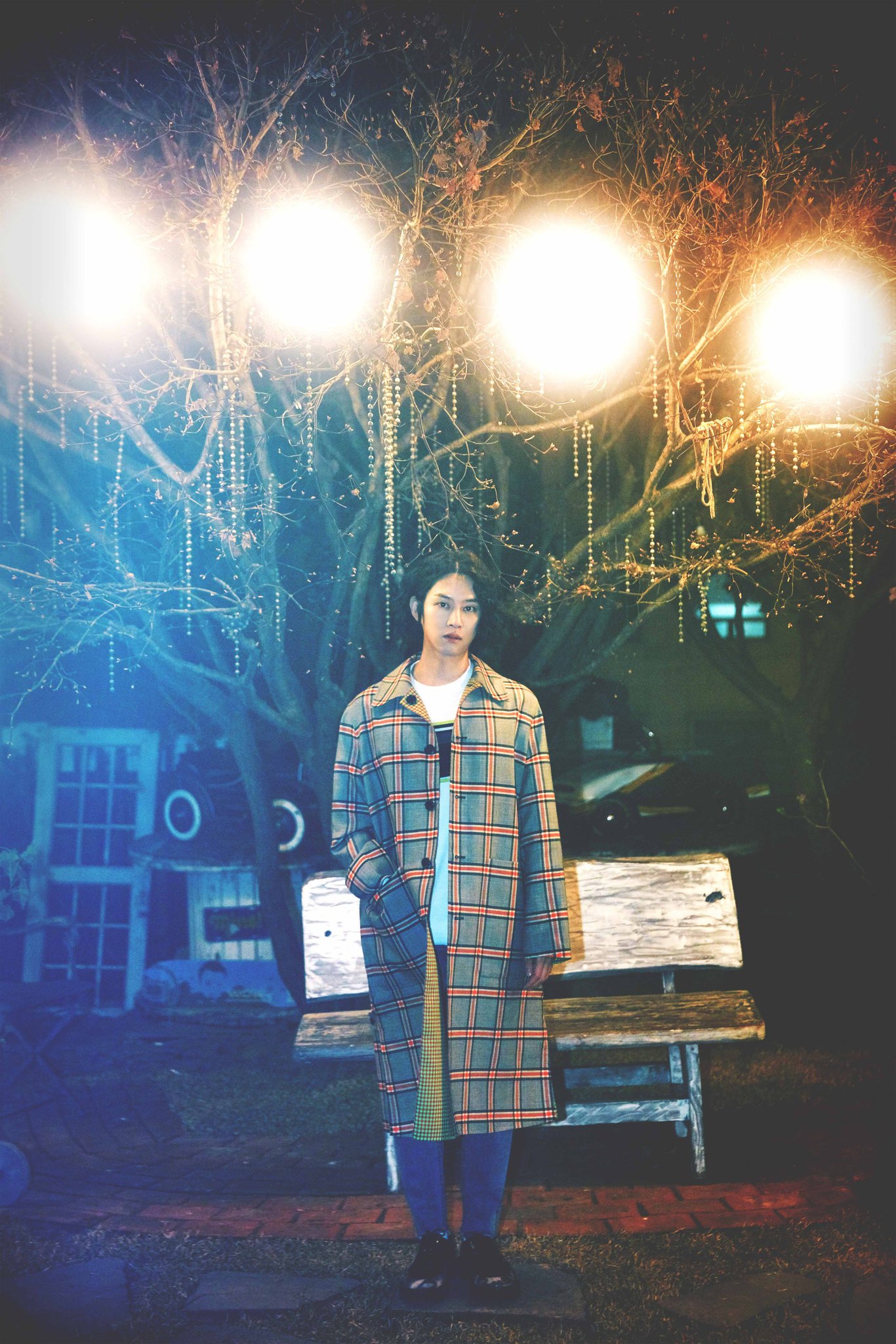