TXT has shared a first teaser video for “Cat & Dog”!

TXT’s Soobin is the next up in teasers for “Cat & Dog”! 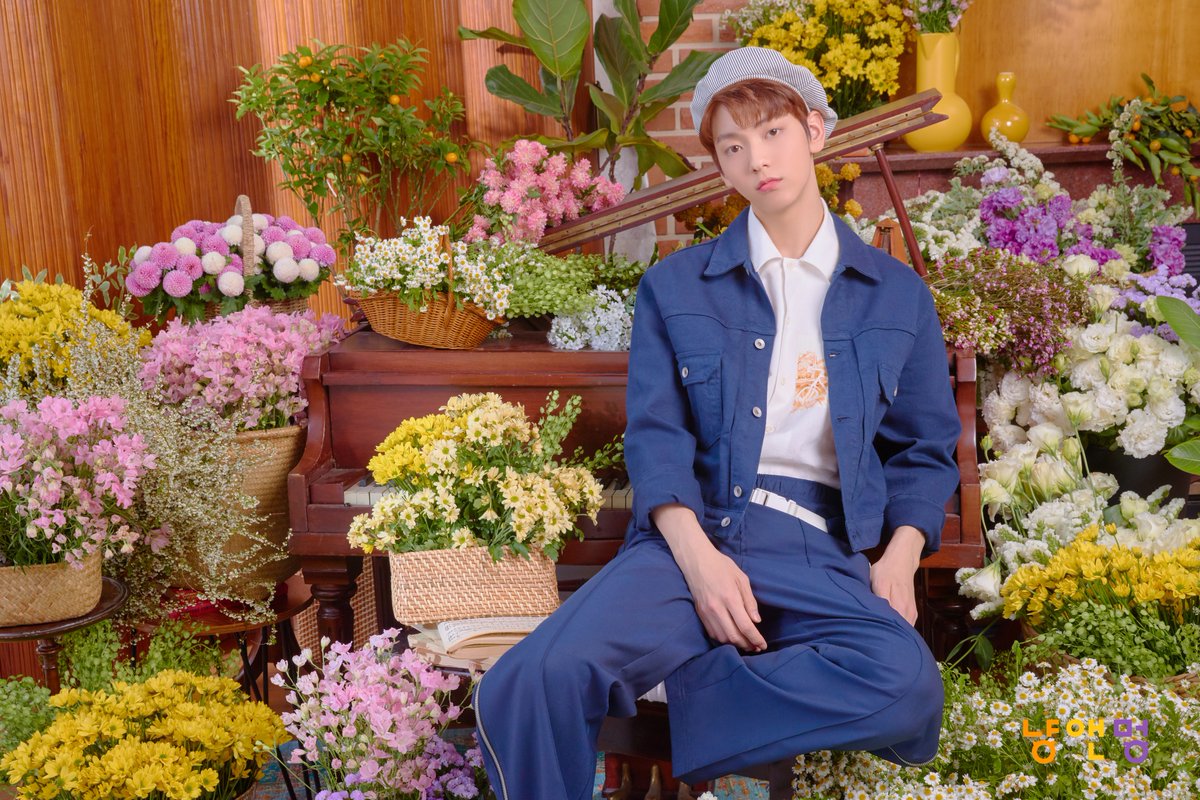 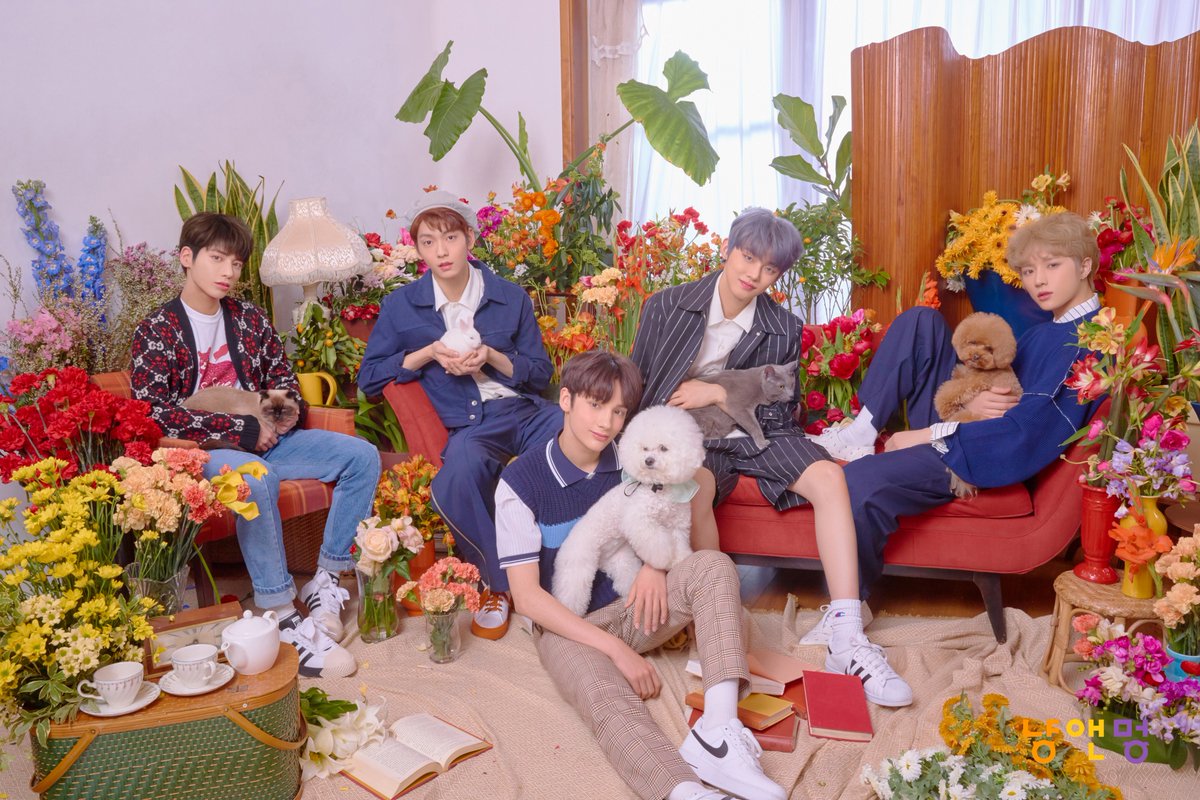 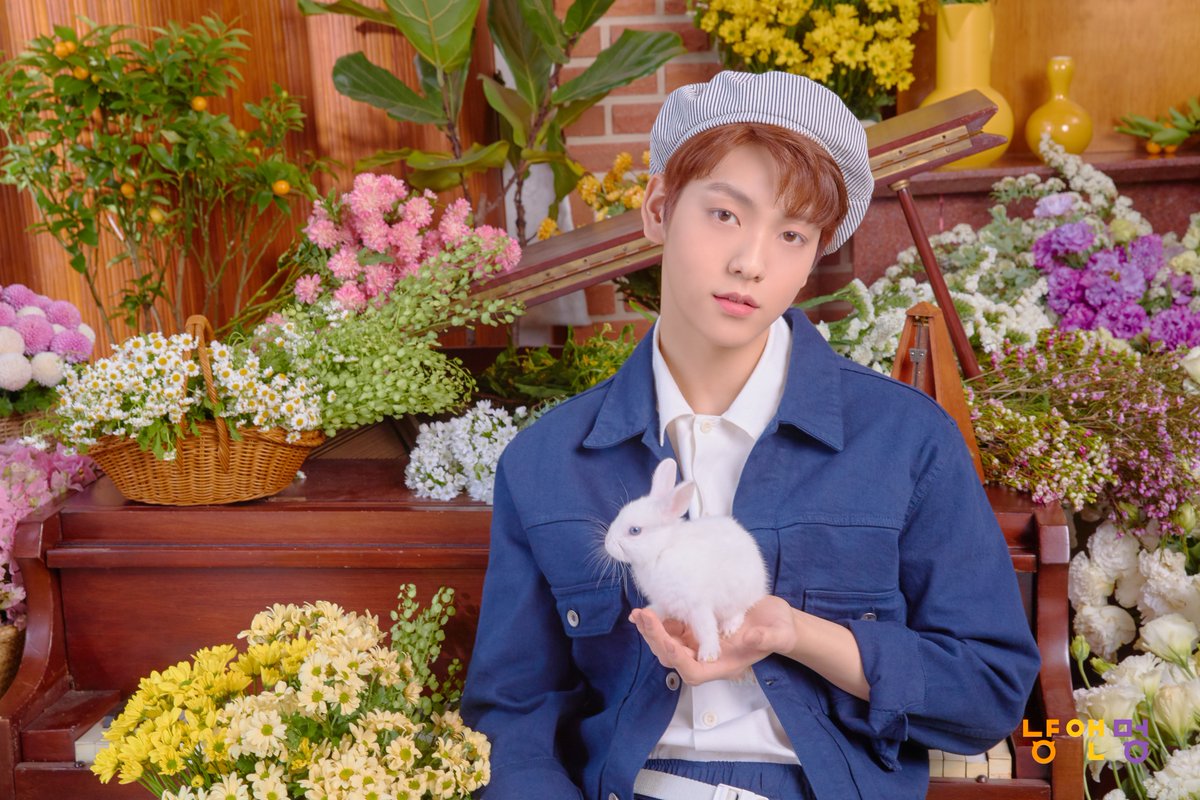 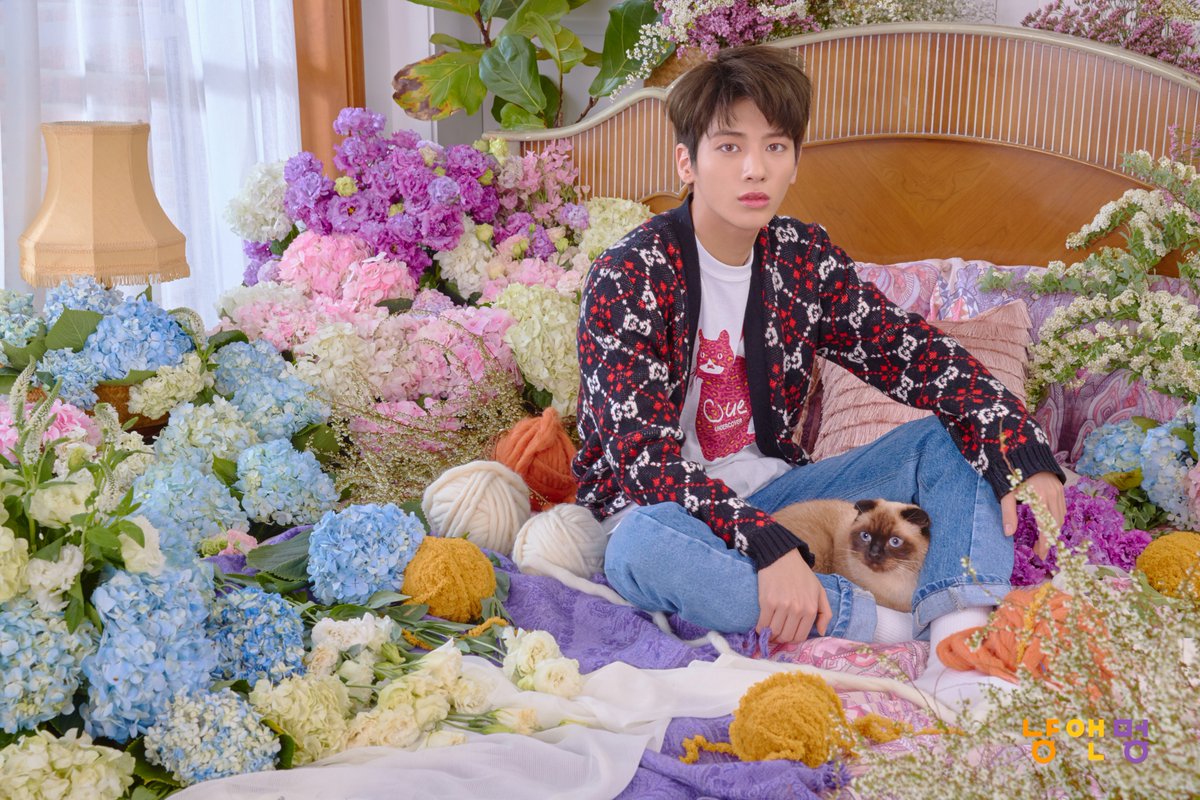 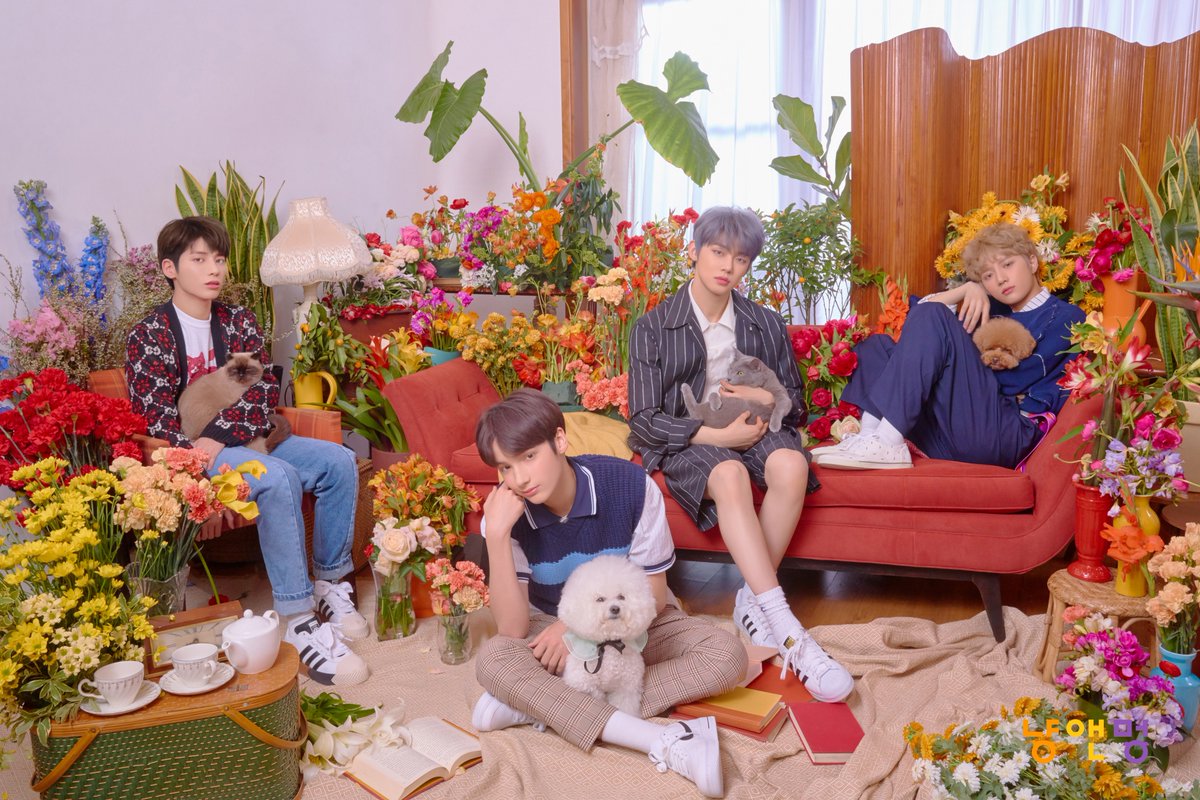 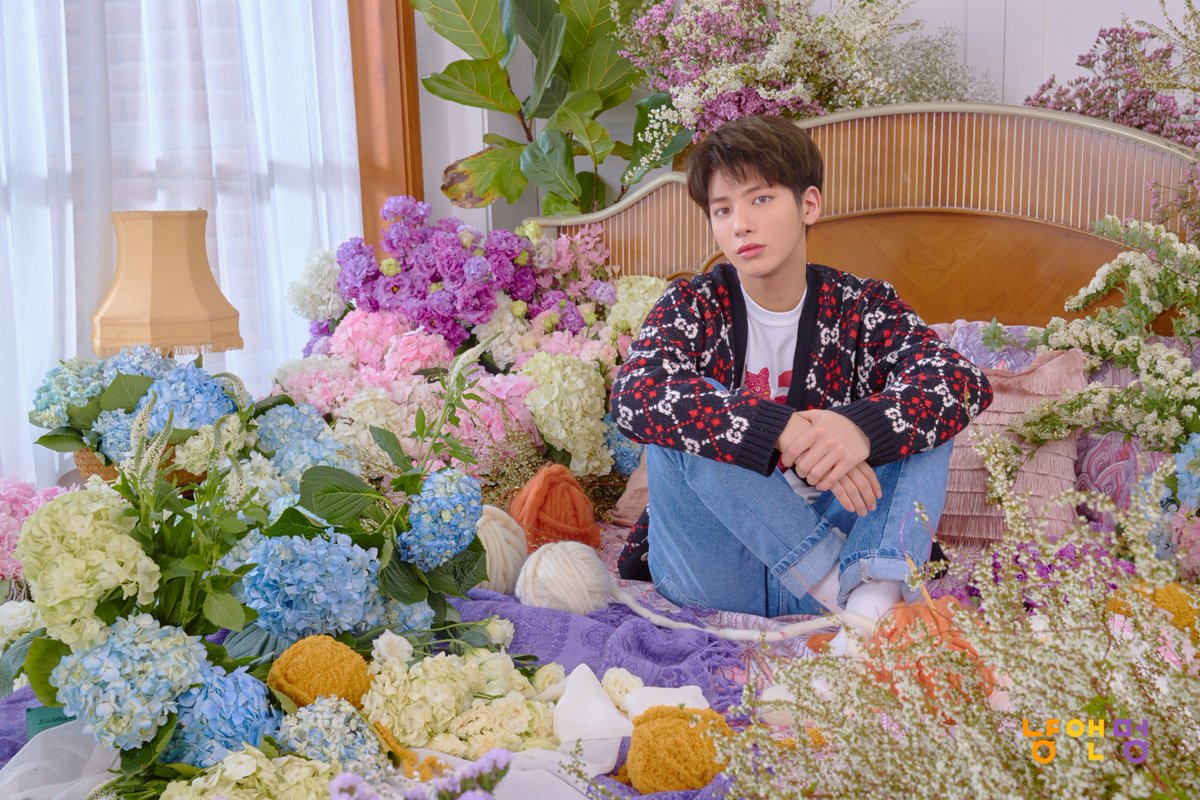 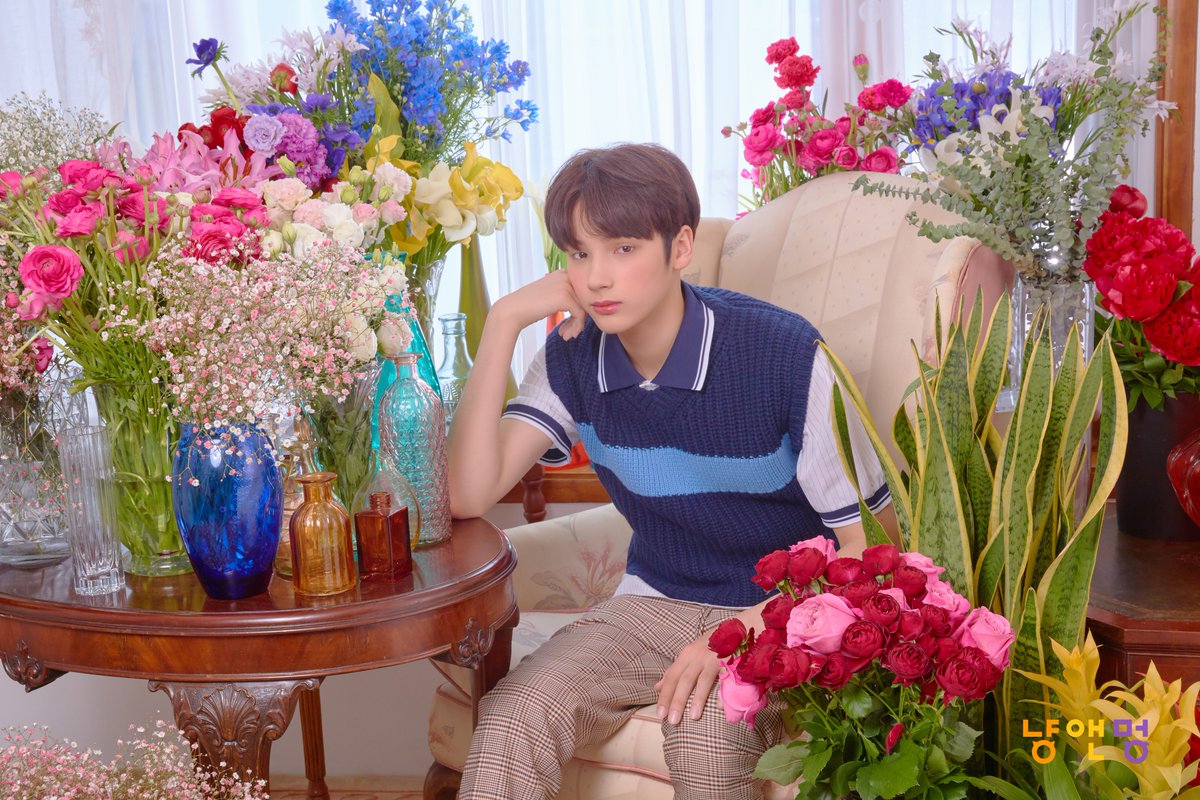 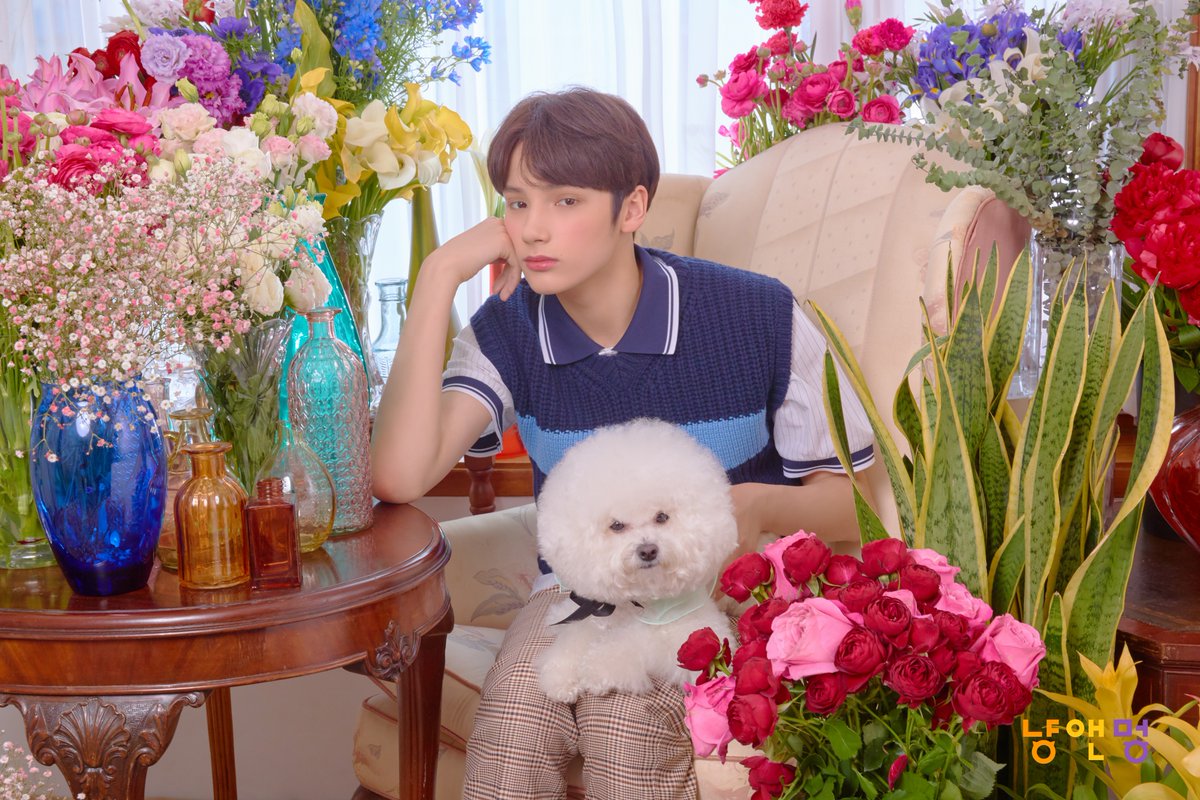 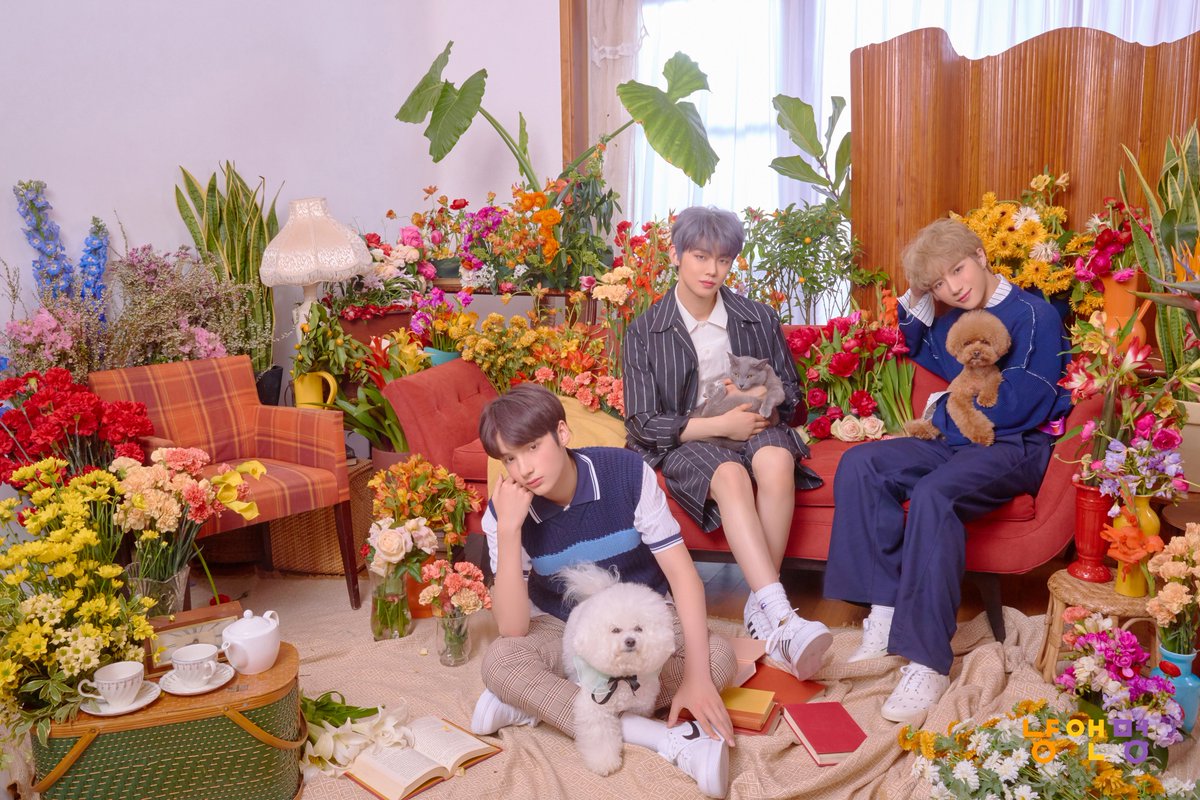 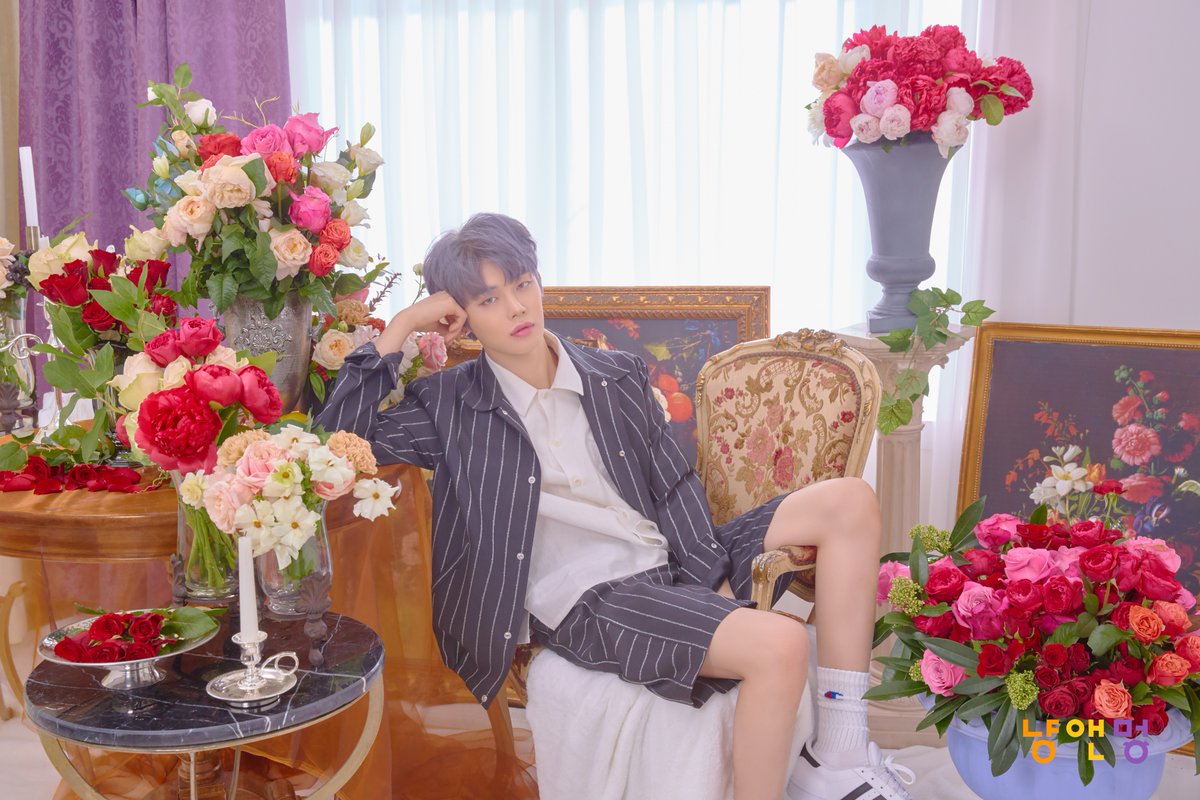 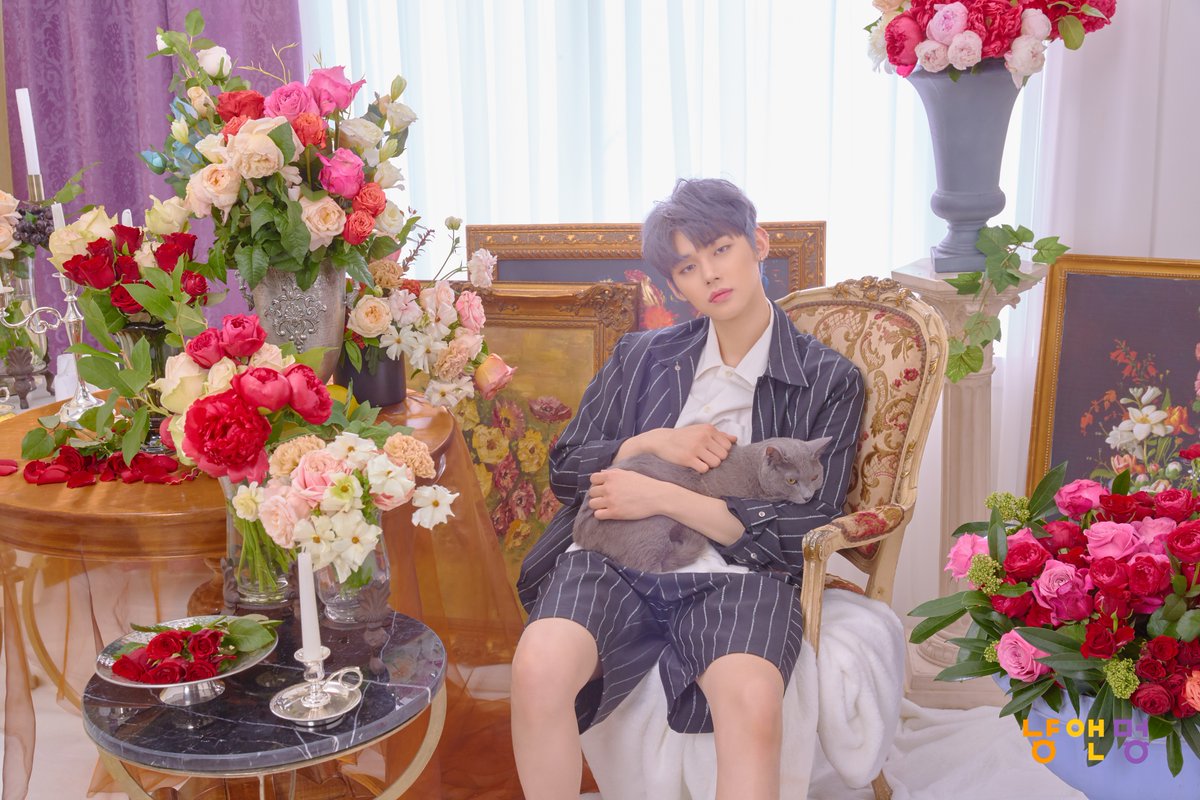 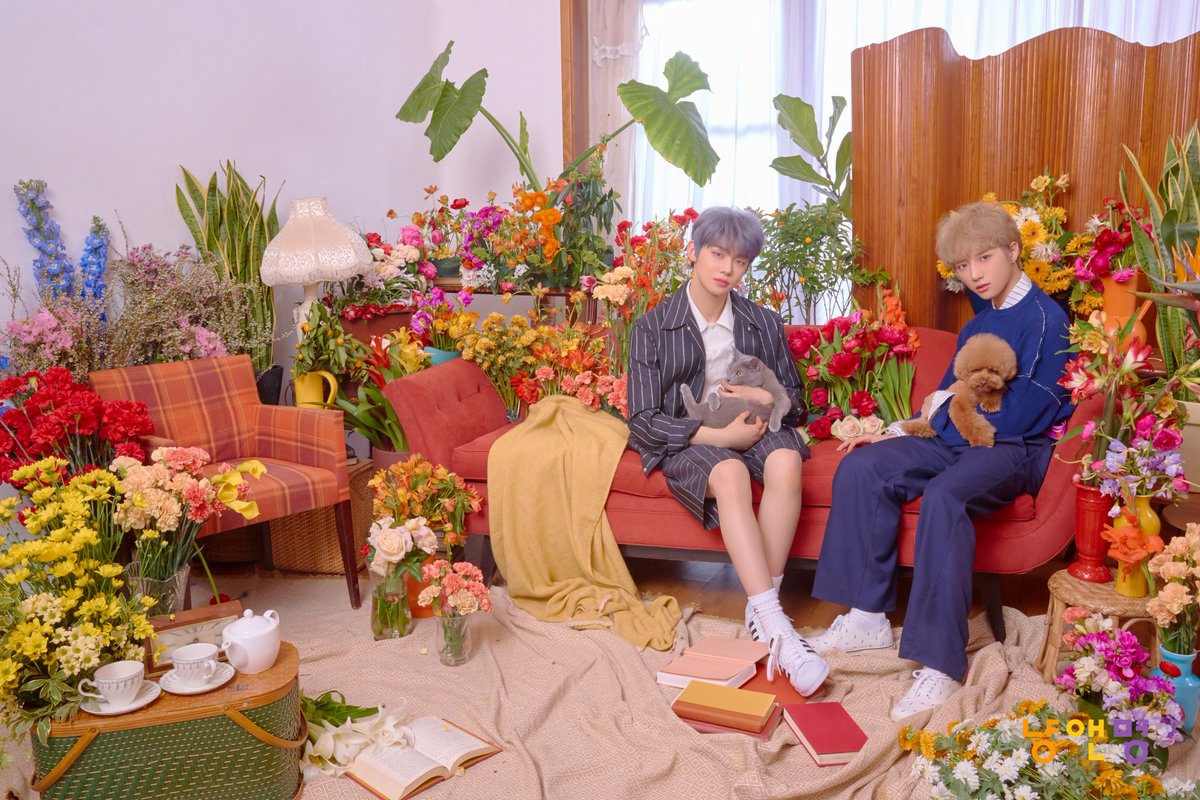 The group previously announced that something new is coming for their b-side “Cat & Dog” off their debut mini album “The Dream Chapter: STAR” on April 25 at midnight KST, and many fans suspect they will release a new MV for the track.

To get fans ready for the release, TXT unveiled concept photos of Beomgyu with an adorable dog! 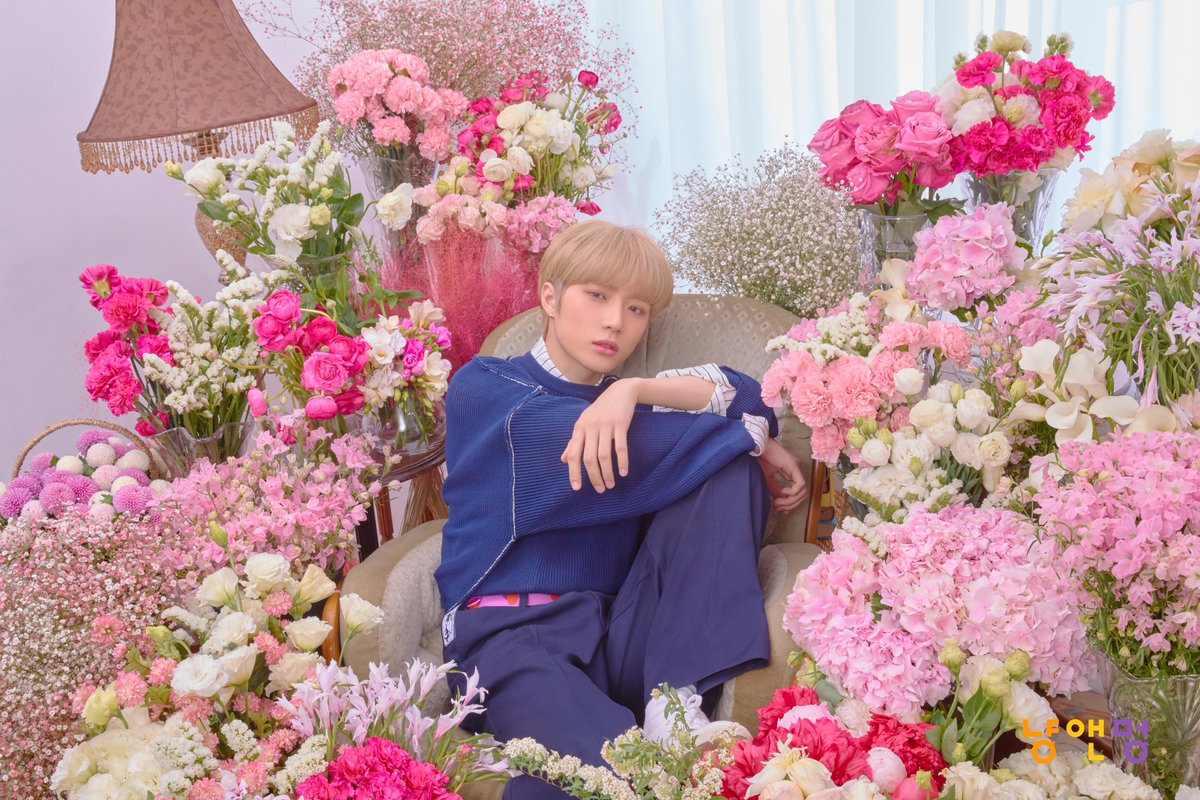 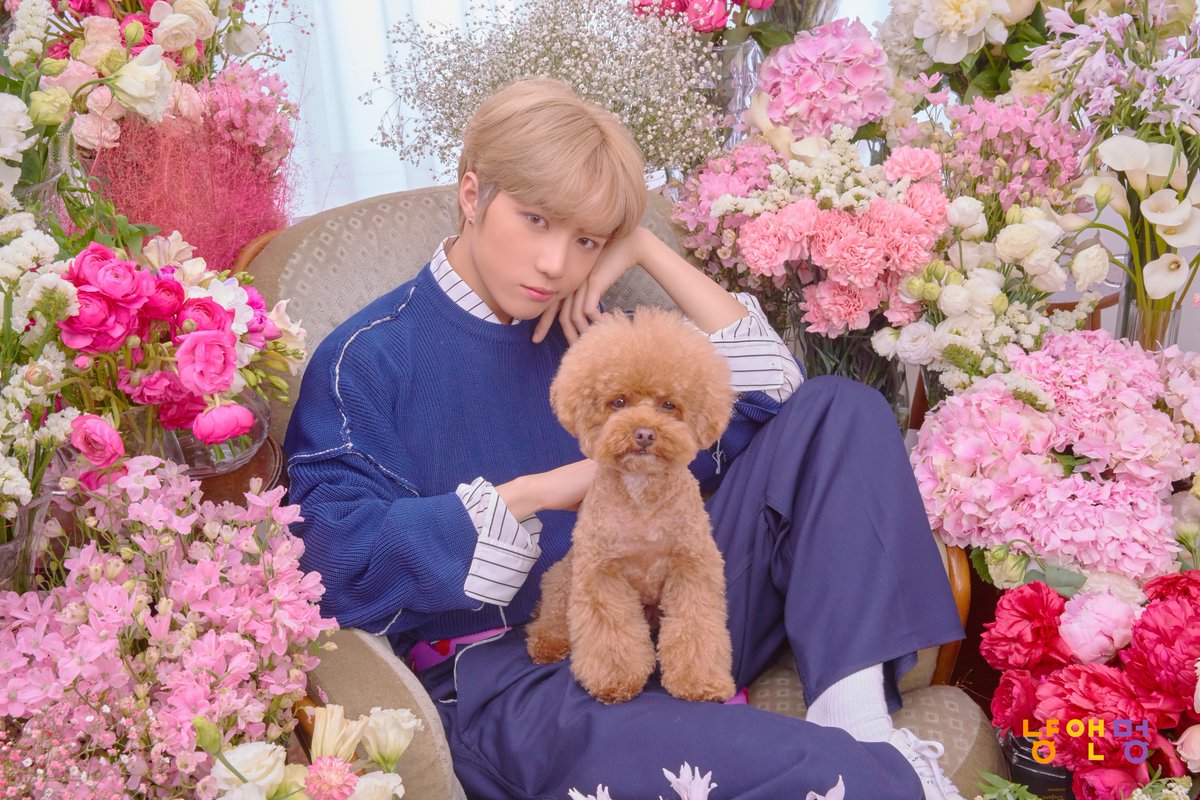 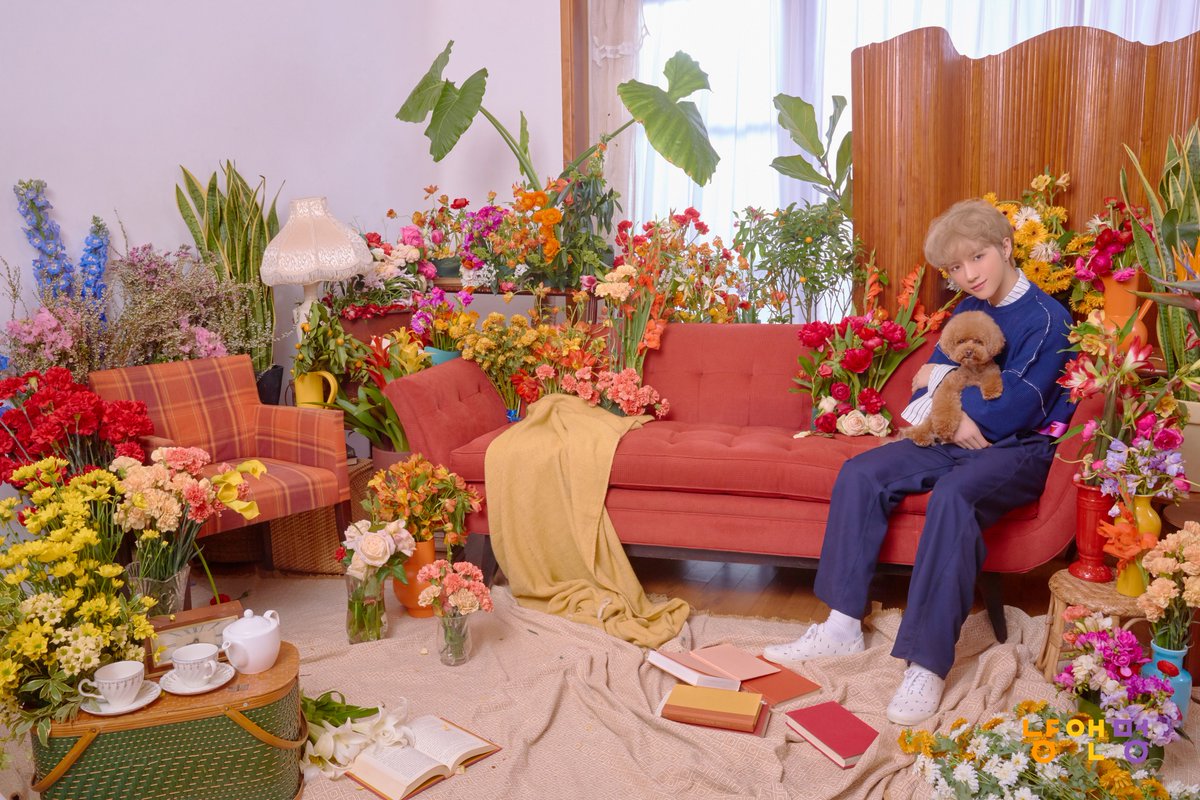 Are you excited for what TXT has in store?