The two actors will be starring together in tvN’s “Abyss,” an upcoming fantasy drama about a magical marble that reincarnates the souls of the dead.

Park Bo Young will play the role of Go Se Yeon, a breathtakingly beautiful prosecutor who is brought back to life as an ordinary-looking woman. Meanwhile, Ahn Hyo Seop will play Cha Min, an intelligent and wealthy heir who had everything except good looks—that is, until his reincarnation as a stunningly handsome man. After their deaths and mysterious reincarnations, the two lifelong best friends embark on a quest to find the killer who murdered them both.

On April 18, the drama shared a new sneak peek of its two stars in their roles as Go Se Yeon and Cha Min. The newly released stills show the two leads at a pawn shop, with Go Se Yeon looking considerably happier than the visibly downcast Cha Min as they make a transaction. Another photo shows the two friends laughing brightly together as they walk down the street, looking completely relaxed and comfortable with one another. 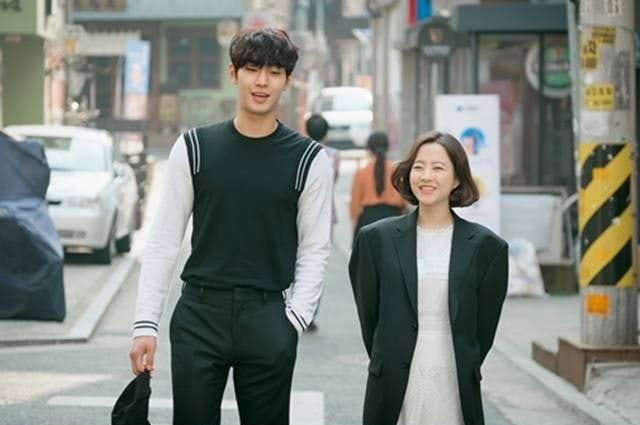 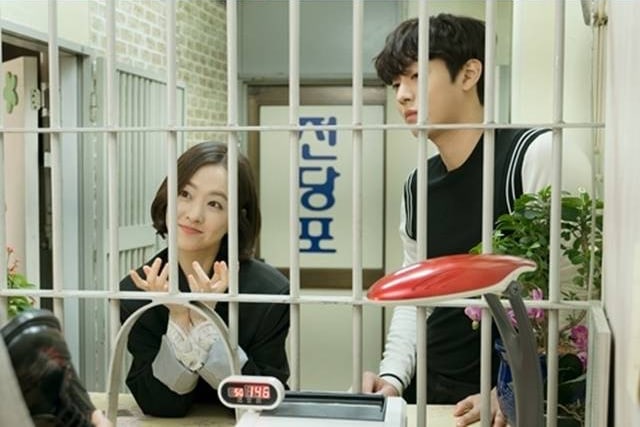 Park Bo Young remarked, “Even though this was my first time meeting [Ahn] Hyo Seop, we had such great teamwork that I’m very excited to see how our chemistry looks on air.” Ahn Hyo Seop similarly commented, “The atmosphere on set is really great. I’m having so much fun acting together with [Park] Bo Young, and I think we have great chemistry.”

The producers of “Abyss” also expressed excitement about the dynamic between the two stars, saying, “As you can see from the previously released teaser clip, Park Bo Young and Ahn Hyo Seop already have fully-formed chemistry.”

They added, “The story of Park Bo Young and Ahn Hyo Seop, best friends of over 20 years who encounter the soul-reviving marble ‘Abyss,’ will be fun, exciting, and unpredictable. Please look forward to it.”

“Abyss” is scheduled to premiere on May 6 at 9:30 p.m. KST. In the meantime, check out the teaser for the drama here!