The cast of “A-TEEN 2” is ready to take on their drama with all they’ve got.

A recent video showed the cast’s first script reading, where the actors went around introducing themselves and their characters. Some were friendly, familiar faces including APRIL’s Naeun as Kim Ha Na, Kim Dong Hee as Ha Min, Ryu Ui Hyun as Cha Ki Hyun, and Kim Su Hyun as Yeo Bo Ram. New additions to the cast are Choi Bo Min as Ryu Joo Ha and Kang Min Ah as Ah Hyun. They rehearsed through the script together while immersing themselves into their roles. 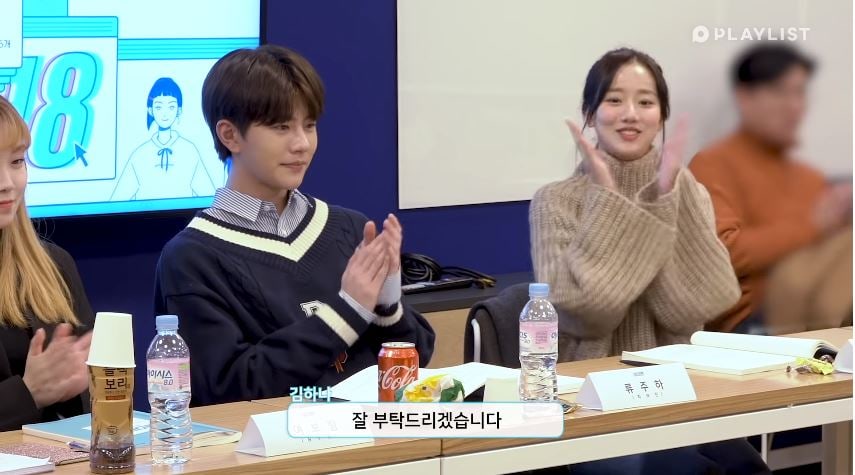 The video also showed the cast’s official poster shoots. Not only did they perfectly pull off their individual shoots, showing a diverse range of poses and expressions, but they also had stellar teamwork when it came to their group shots. They also didn’t forget to goof off behind the scenes, making funny faces and playing around with a few cameras. 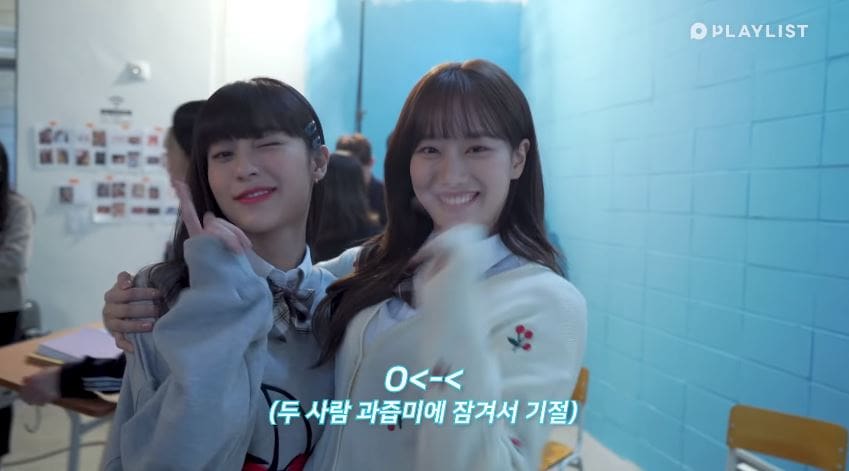