tvN released the stills of Park Min Young and Kim Jae Wook for this week’s upcoming episode of “Her Private Life”!

“Her Private Life” tells the story of Sung Duk Mi (played by Park Min Young), a professional curator at an art gallery, and her prickly boss Ryan Gold (played by Kim Jae Wook).

In the previous broadcast, Duk Mi was getting bashed by Cha Si An (played by ONE)’s fans after the scandal. Ryan, concerned about Duk Mi, goes to check on her after seeing a suspicious car in front of the art gallery. When the car rushes toward Duk Mi as if to hit her, Ryan blocks the car and says, “Who are you. That lady. She is my girlfriend.” 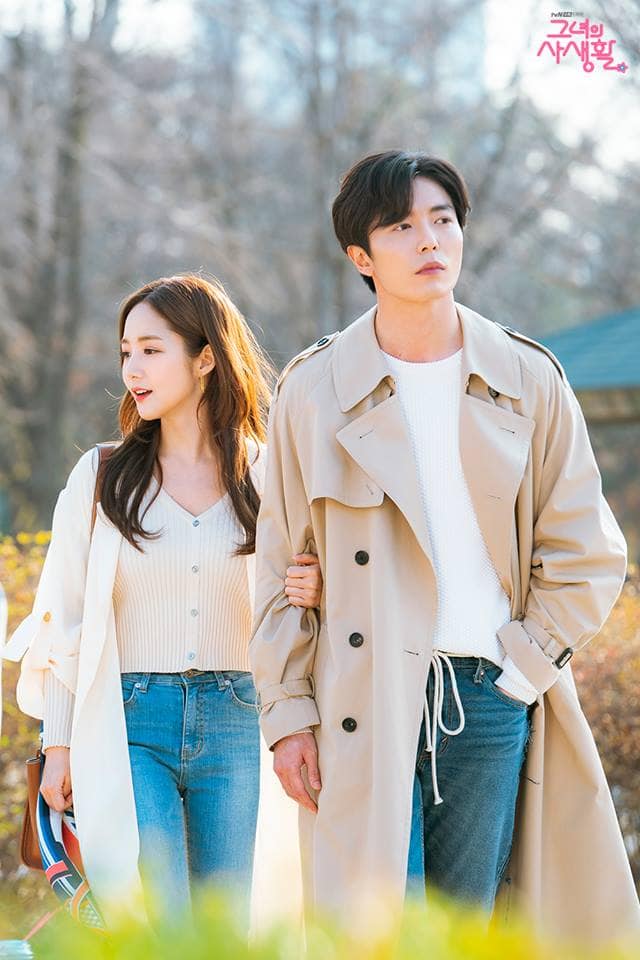 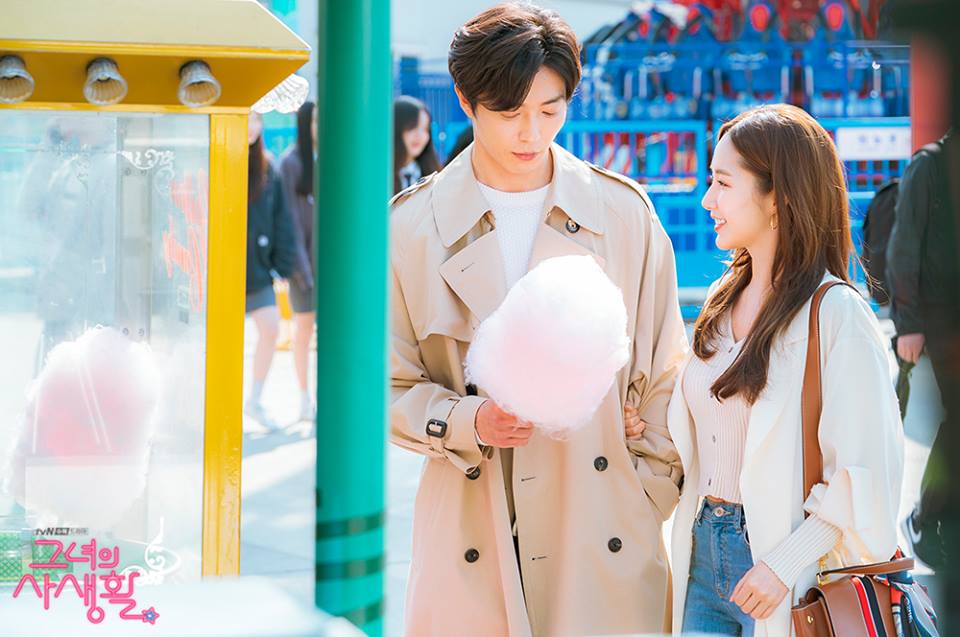 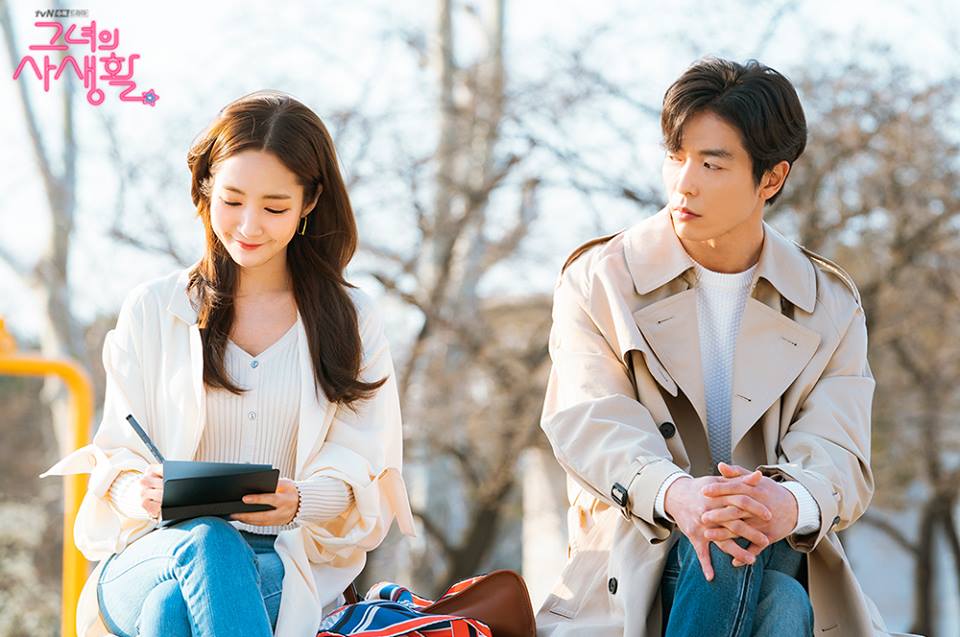 The next three images show Park Min Young and Kim Jae Wook standing beside a wall, getting ready for a kiss. Kim Jae Wook has his arms wrapped around Park Min Young’s waist and the two are seconds away from kissing, with their noses touching slightly. 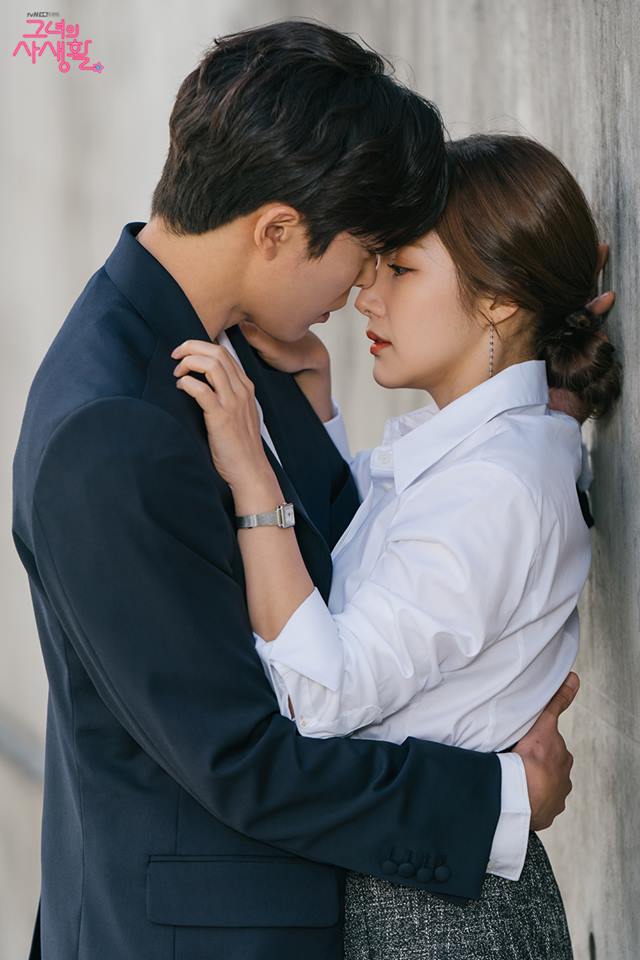 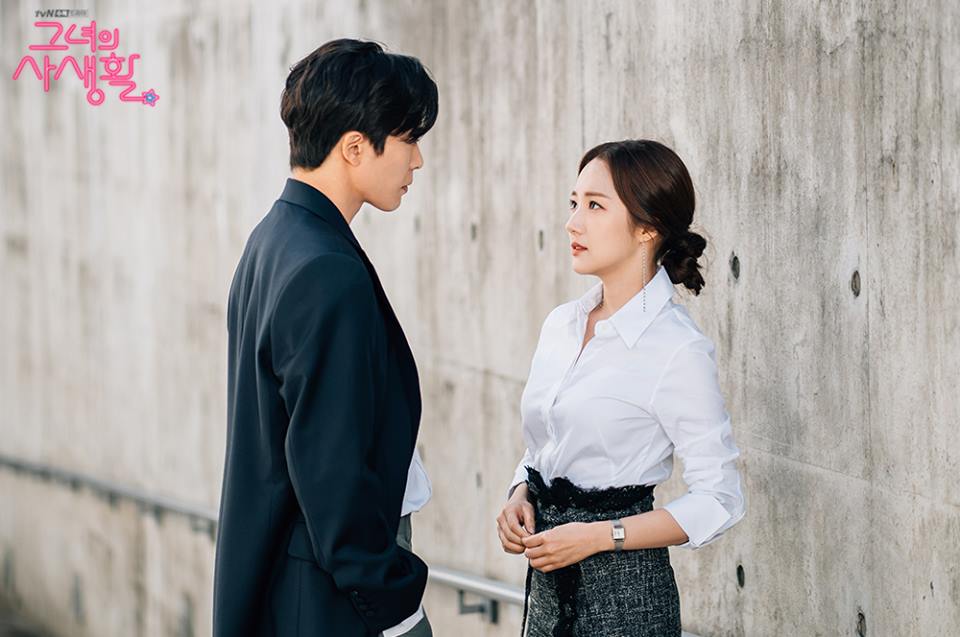 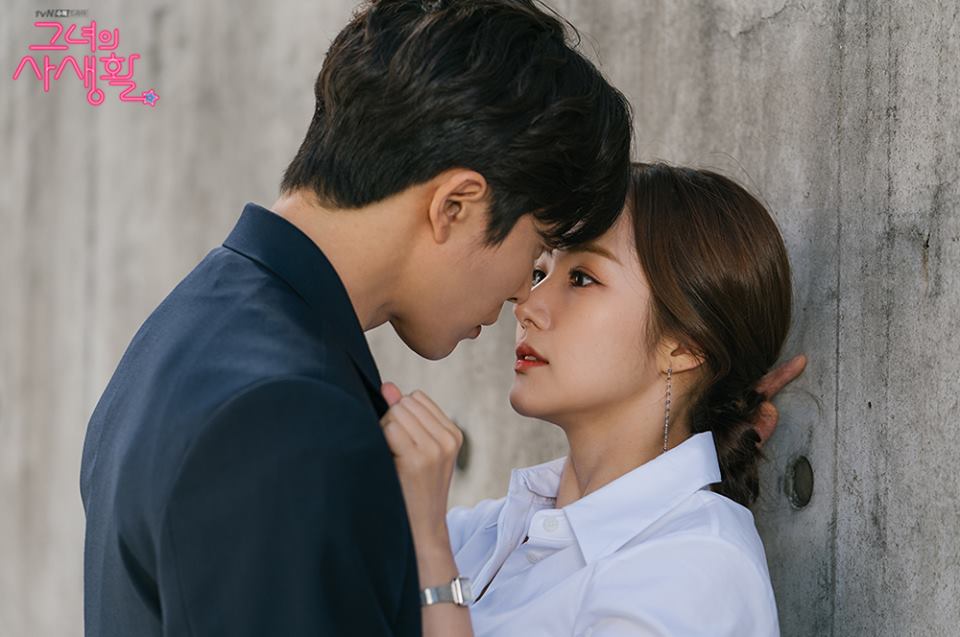 In the meantime, watch the latest episode below!