On April 18, the 72nd Cannes Film Festival unveiled its lineup of films for their annual event.

19 films have been submitted for the competitive category, with several other films being invited to the festival in categories such as Un Certain Regard, Out of Competition, Midnight Screenings, and Special Screenings.

Director Bong Joon Ho’s new film “Parasite” has been submitted in the In Competition category. This is the second time that Bong Joon Ho has been in the competitive category at Cannes, with the first time being for the 2017 Netflix film “Okja.”

Ma Dong Seok and Kim Moo Yeol’s film “The Gangster, the Cop, the Devil” (directed by Lee Won Tae) has been invited in the Midnight Screenings category.

“Parasite” tells the story of Gi Taek (Song Kang Ho) and his family, who are all unemployed. When his eldest son, Gi Woo (Choi Woo Shik), begins to take private lessons at the house of a man named Park (Lee Sun Gyun), the two families start to interact in unexpected ways. 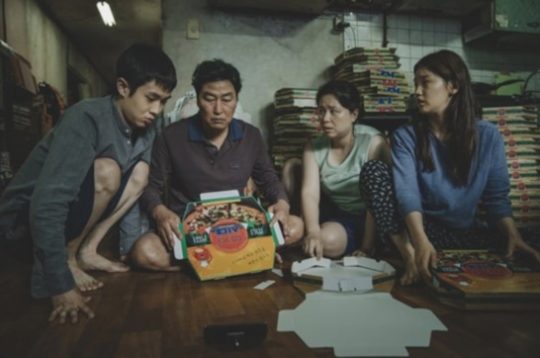 “The Gangster, the Cop, the Devil” is about a gangster boss (Ma Dong Seok) and a police officer who is part of the serious crimes squad (Kim Moo Yeol). The two of them must team up despite their differences to chase after a murderer named K (Kim Sung Kyu). 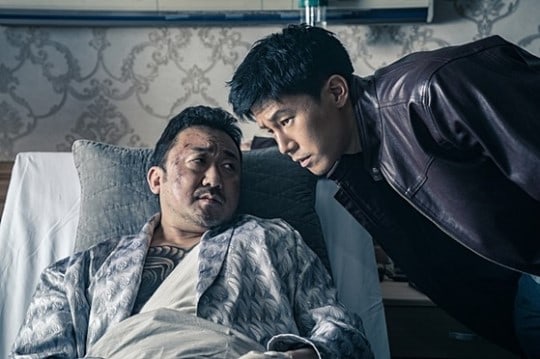