On the April 18 broadcast of MBC’s “Section TV,” MONSTA X appeared as guests with the start of their third world tour, “We Are Here,” which kicked off in Seoul this past weekend.

The group is headed to 18 cities in 12 countries for their tour, including their first ever concert stop in Australia, where they will be performing in Melbourne and Sydney.

On one of the places he remembers most, Joohoney said, “Brazil! It was an all-standing venue, and everyone, all the way to the back, was jumping. It felt like the entire venue was shaking.” 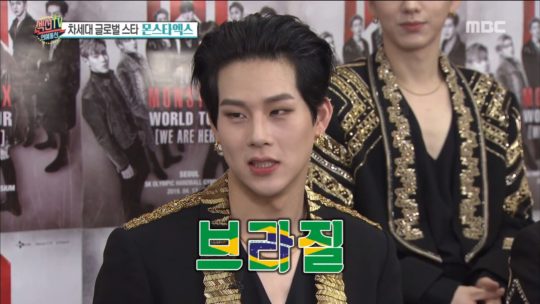 On BTS’s incredible success overseas as well as their own growing popularity abroad, Wonho said of BTS, “We’re so thankful. BTS is doing it first, and hearing that we’re even a little bit similar, we’re so thankful for that.”

Kihyun added, “BTS paved the way, so I think it’s been a little smoother for us.” Shownu said, “If we continue to work hard, we’ll find our own unique style.” 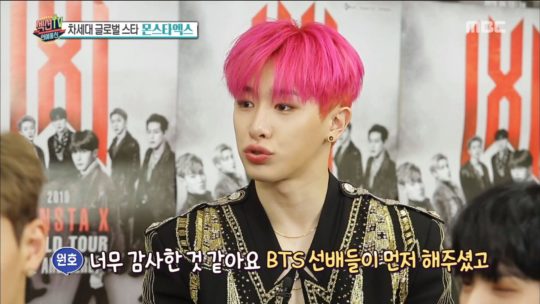 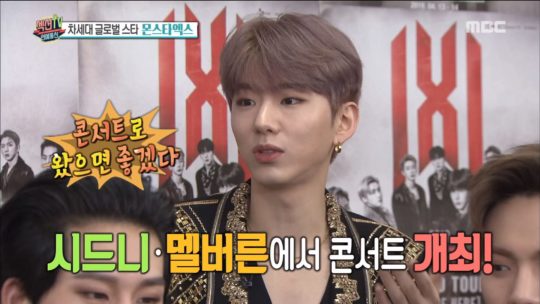 MONSTA X
Section TV
How does this article make you feel?