Lai Kuanlin Talks About Karma, His Life Philosophy, And Gratitude To His Fans

In a recent interview and pictorial for GQ Korea magazine, Lai Kuanlin shared his thoughts on life and expressed his deep gratitude to his fans.

The idol, who is currently preparing to star in the upcoming Chinese drama “A Little Thing Called Love” after wrapping up his promotions with project group Wanna One earlier this year, posed in a number of sleek patterned suits for the magazine’s upcoming May issue. Despite still being a teenager, he reportedly impressed the magazine’s staff with his handsome looks and his mature vibe throughout the shoot.

Lai Kuanlin also sat down for an interview to chat about his life philosophy. He remarked, “Whatever you do, it always comes back to you. Like a boomerang. If I’m kind to others, I believe that will come back to me, even if it’s in my next life. And of course, it’s the same if I treat others badly.” 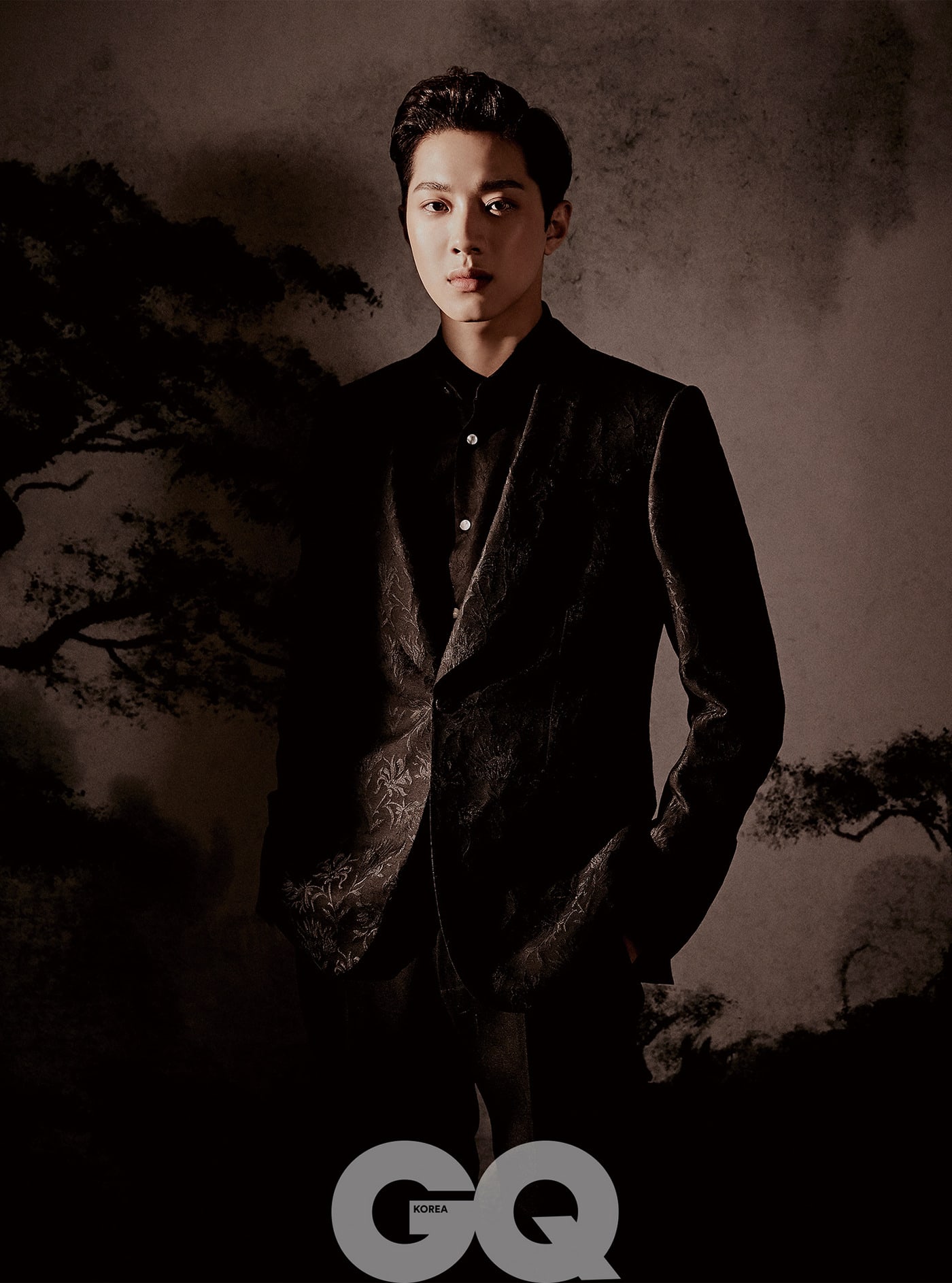 The idol went on to share, “I’ve liked ‘The Art of War’ and ‘Records of the Three Kingdoms’ ever since I was little, and I’m good at Asian chess. It’s important to know what your opponent is thinking when you make a move.”

He also expressed confidence in himself, declaring, “I believe in myself.” When asked to name one of his strengths, he revealed, “I’m good at keeping secrets.” 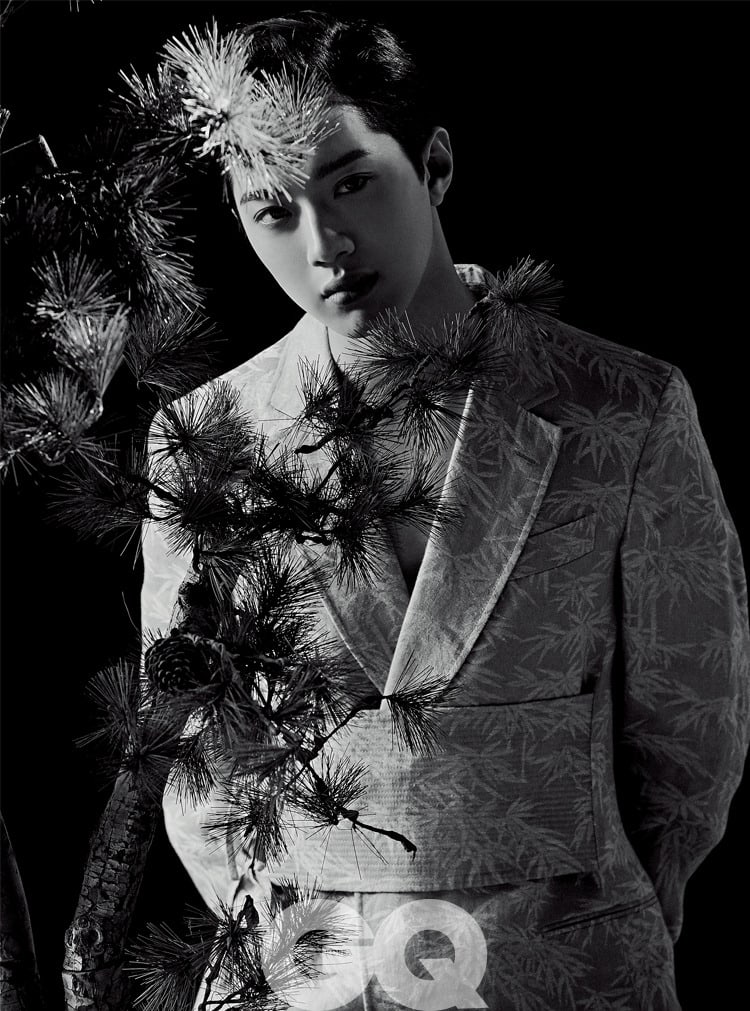 Lai Kuanlin also humbly expressed his immense gratitude to his fans both within Korea and abroad.

“It’s because of my fans in Korea who voted for me [on ‘Produce 101 Season 2’] that I was able to debut,” he said, “and my Chinese fans are also cheering me on. I want to repay all of my fans for their support. If it weren’t for my fans, the Lai Kuanlin of today wouldn’t exist.” 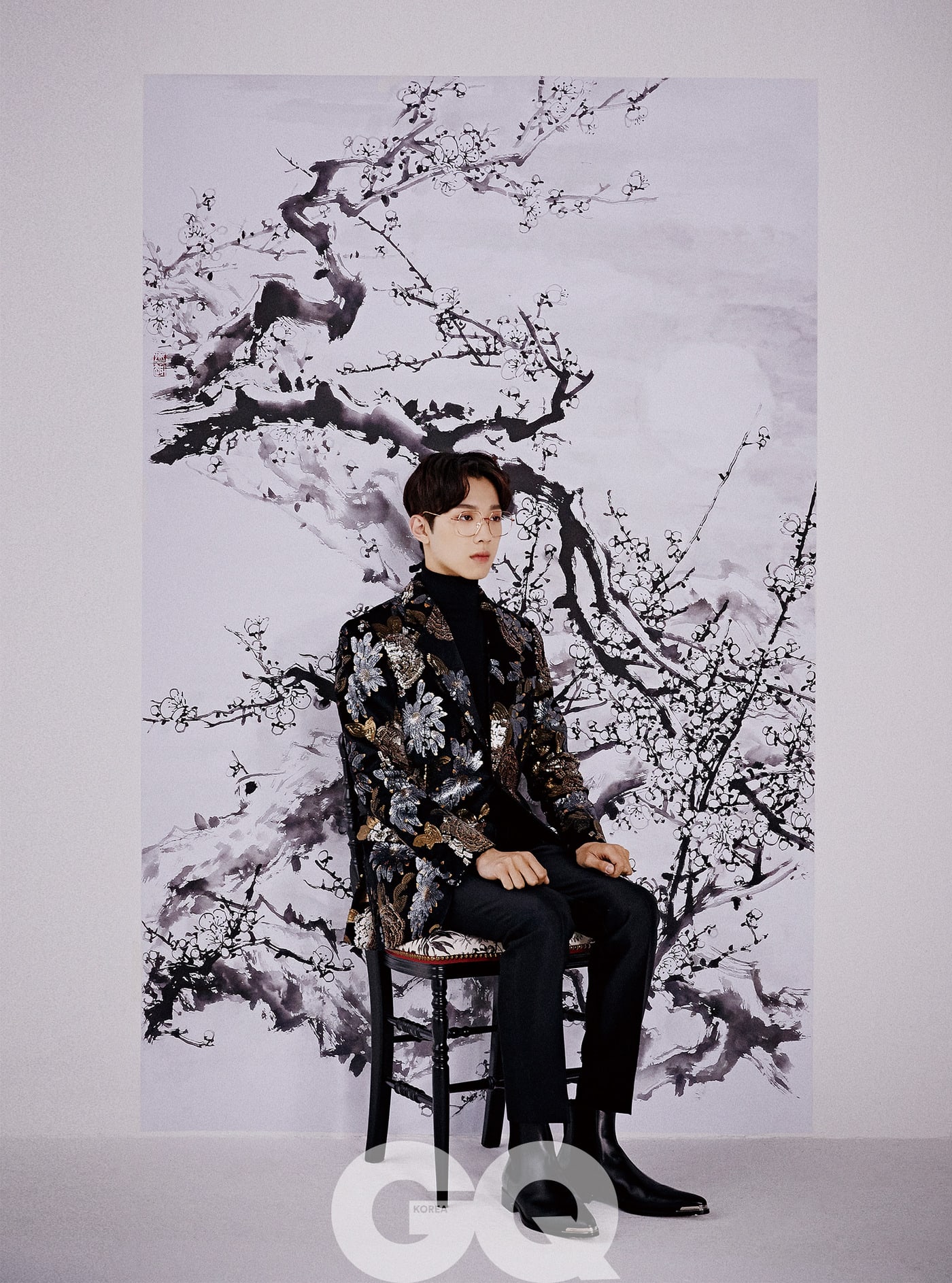 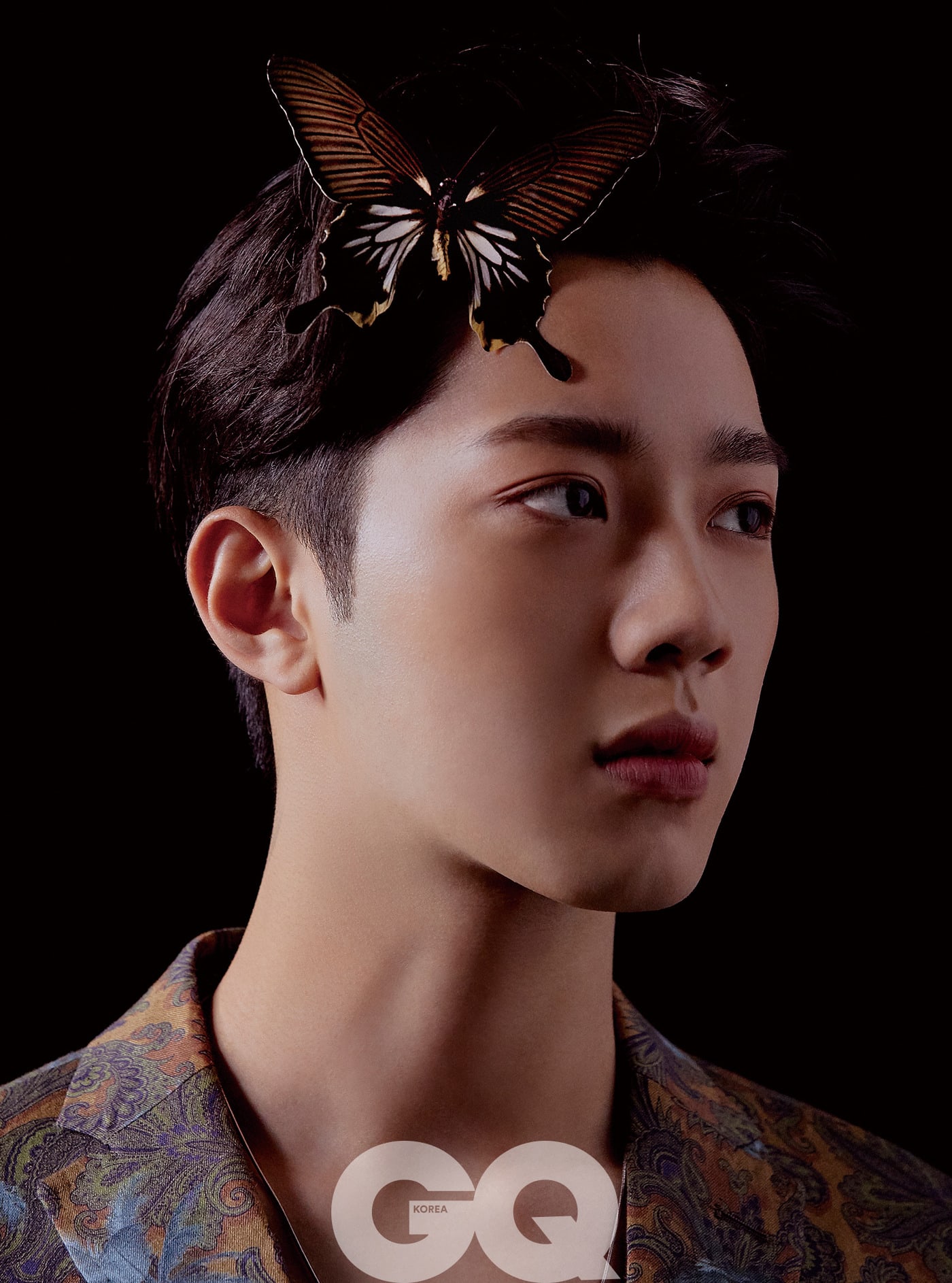 Lai Kuanlin
How does this article make you feel?