With one episode left, the cast of SBS’s “The Fiery Priest” shared their thoughts on the conclusion of their drama.

Kim Nam Gil said in a statement, “More than anything, I thank viewers who gave us a lot of love. Thanks to them, we were able to successfully complete this journey. During this both long and short time, we were able to achieve good results because we worked passionately and empathized with one another. While figuring out what justice is and how to go towards the rightful path, they were rewarding moments as we worked through it in a lighthearted, fun way. I hope everyone who watched was able to feel healing with our courage and comfort until the end.”

In a video shared by the network, the actor also said, “Hello viewers of SBS’s ‘The Fiery Priest.’ This is Kim Nam Gil who portrayed Kim Hae Il in ‘The Fiery Priest.’ It’s nice to see you. It feels like yesterday when I greeted you in the first episode, and we’re already headed towards the finale. I think we filmed for about six months, and you gave us more love than I expected so thank you. All of the staff and actors were great and tried their best in their individual roles with a sense of community. Thank you to the staff and actors. Thank you for loving us for how much we worked hard and how much we tried to communicate with viewers. I think we were repaid in that way. Even after ‘The Fiery Priest’ ends, I promise that our staff and actors will see you again as we do well in our own work.” He added with a laugh, “We’ll see you through season two of ‘The Fiery Priest.’ Please be healthy and happy until then. I’ve been Kim Hae Il.” 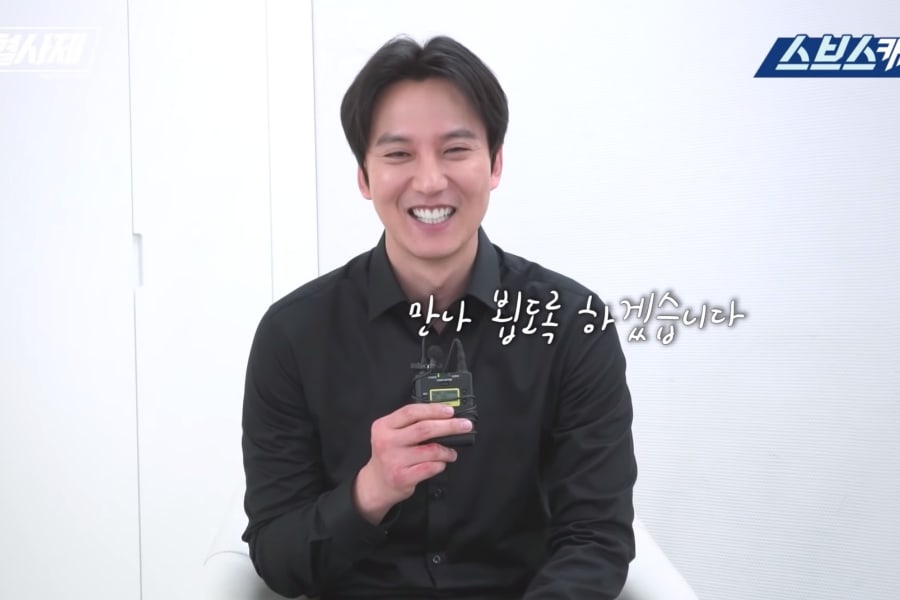 Kim Sung Kyun commented, “Hello. It’s actor Kim Sung Kyun who played Goo Dae Young in ‘The Fiery Priest.’ The hectic time has passed and ‘The Fiery Priest’ is heading towards the end. The staff and actors who cried, laughed, and suffered together, you worked so, so hard. I think that we might all cry and hug when it ends because we got so attached to one another. Thank you. I did expect that the reactions to ‘The Fiery Priest’ would be good, but thank you to viewers who gave us even more love than we expected. It’s not the end yet, so I ask for your continuing love.” 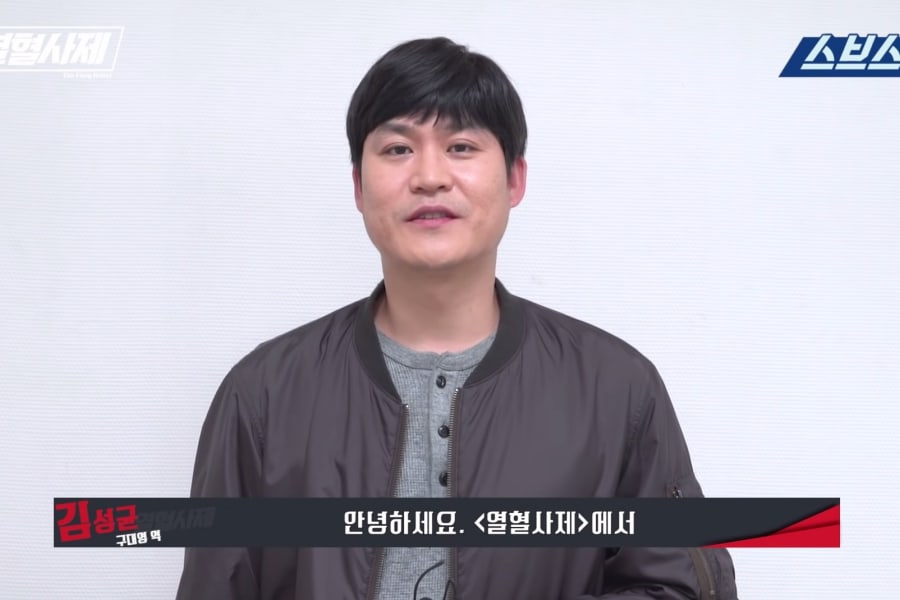 Honey Lee said, “Hello. It’s Park Kyung Sun from ‘The Fiery Priest.’ It’s nice to see you. The long run of six months has ended, and we’re now awaiting the broadcast of episodes 19 and 20. I feel a complicated mix of emotions. A part of me thinks, ‘I can rest now. It feels like a relief,’ and another part of me thinks, ‘Ah it’s so regretful. I now have to let Kyung Sun go. I can’t see my co-workers.’ I have mixed emotions, but I feel grateful the most. I met these good co-stars and you gave us so much love with viewership ratings over 20 percent. So even if we worked hard, it didn’t feel like we suffered at all and it gave us so much strength. Thank you viewers for supporting and loving us. Thank you.” 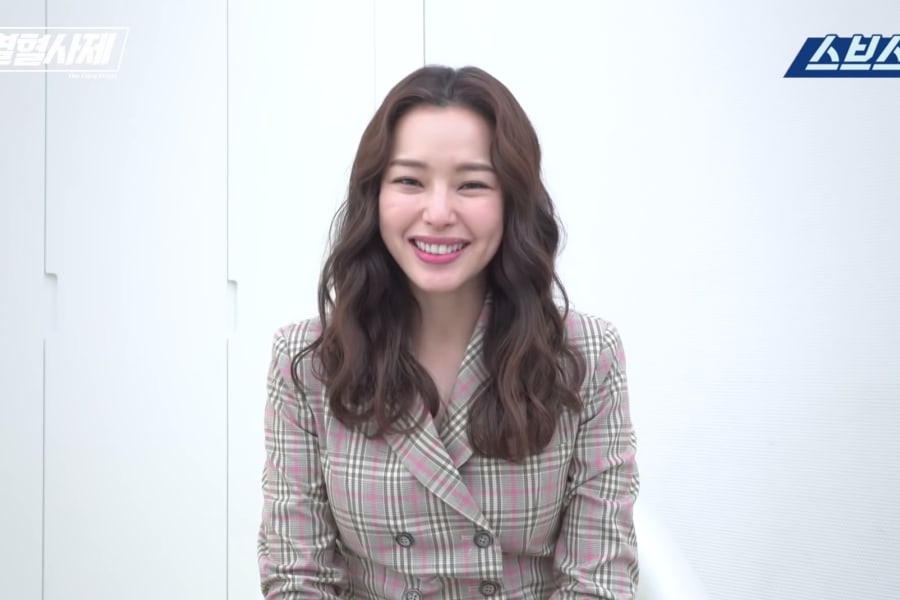 “The Fiery Priest” will air its final episode on April 20 at 10 p.m. KST. Watch the latest behind-the-scenes video with some clips from filming below!

Catch up with the show below!