DIA Shares Pros And Cons Of Being Idols, Their Favorite Girl Groups, And More

DIA spoke about their newest album, life as girl group members, and more in a new interview.

The girl group pulled off a pure goddess concept as well as charismatic, vintage fashion in a new pictorial for bnt International.

In the accompanying interview, DIA talked about their fifth mini album “NEWTRO.” Huihyeon began, “This promotion was especially fun. I hope that was conveyed to the fans as well.”

About their title track “WOOWA,” she said, “It’s a track where the memorable sound is really charming and addicting. I kept humming it after listening to it once. It’s a concept where we can show things we haven’t shown before.” Huihyeon revealed that she cried during dance rehearsals due to the difficult choreography. “It was regretful when it came to my physical endurance,” said DIA’s leader. “I felt that I needed to grow more.” Somyi added, “It was difficult with the burden and pressure of pulling it off.” 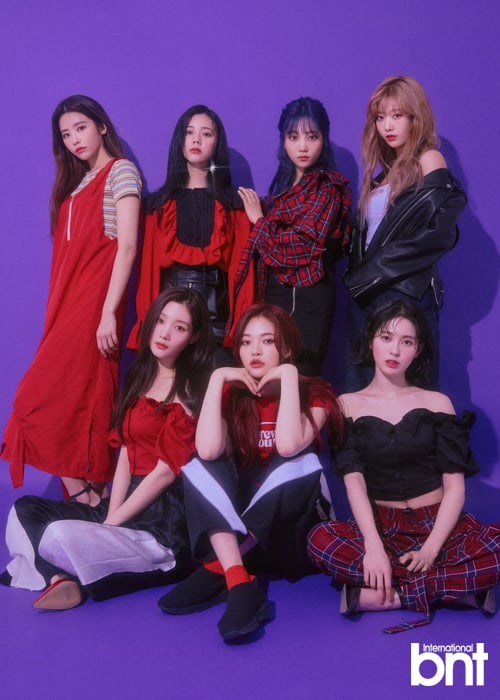 Besides their title track “WOOWA,” Huihyeon and Somyi said that they also had love for their b-side track “No,” which had a dance because it was originally planned as their title track. On the track that best described DIA, Eunice answered, “The song that fits us the best would definitely be the members’ self-produced songs ‘5 More Minutes’ and ‘Crescendo.'” Jung Chaeyeon added, “DIA’s color is like the rainbow, so it’s hard to just choose one.”

About their self-produced track “Crescendo,” Jueun explained, “I felt more proud than tired after making the song.” In response to musical inspirations, Yebin answered, “There are times when I write a memo or save it in a recording because I often think of things suddenly.”

When DIA was then asked what kind of group they were, Somyi answered, “We’re a group that shines brightly and always tries our best,” and added that they want to be remembered as a group that gives off positive and good energy. Jung Chaeyeon added, “I hope we can give people lots of laughter and joy.”

The members also spoke about their individual promotions. Jung Chaeyeon brought up the Netflix series “My First First Love” and asked for lots of love on the online drama. She also named Apink’s “LUV” as a concept DIA would like to try in the future. 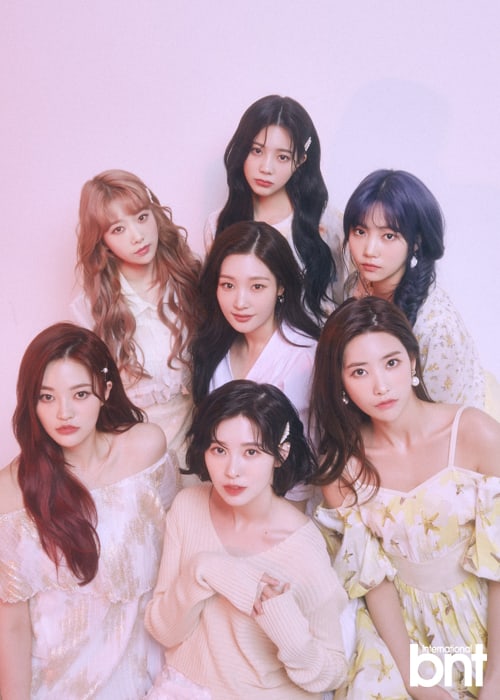 DIA then discussed the positive and negative aspects of being a girl group. Eunice replied, “We shine brighter when we’re together,” and Yebin said with a smile, “There’s no time to be lonely or bored.” As for the downsides, they chose dieting. Jueun said, “It’s difficult, but I think self-maintenance is homework,” and Jung Chaeyeon added, “I really like food so it’s sometimes hard to control it.”

Jung Chaeyeon chose “Running Man” and “Village Survival, the Eight” as variety programs she wants to appear on, and Eunchae also named “Running Man” as well as her hopes to MC a music program.

As for other girl groups they’re fans of, Somyi revealed she listens to GWSN’s addictive songs every day, while Eunchae named Apink as her favorite along with Jung Eun Ji as her role model.

Huihyeon stated, “I’m grateful for our fans’ love,” and said that DIA tries their best despite the fact that they’ve been promoting for five years. “We’re going to work hard to become singers our fans can brag about,” said Eunice.

DIA concluded, “We can exist thanks to our fans. We’re always sorry and thankful.”

Check out more photos of DIA below! 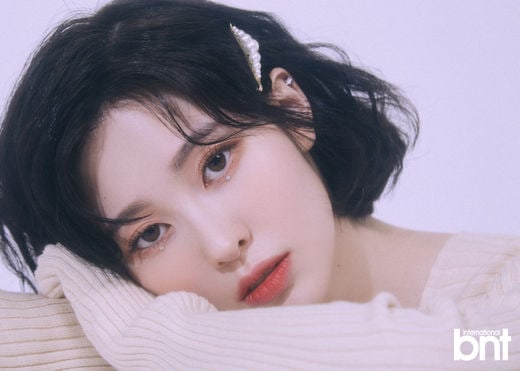 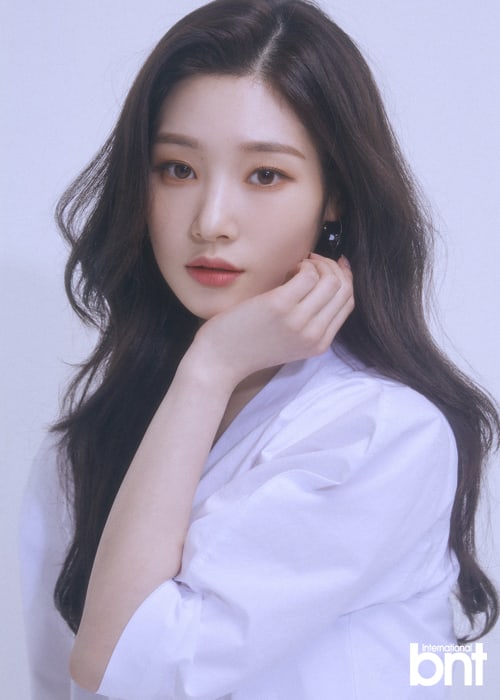 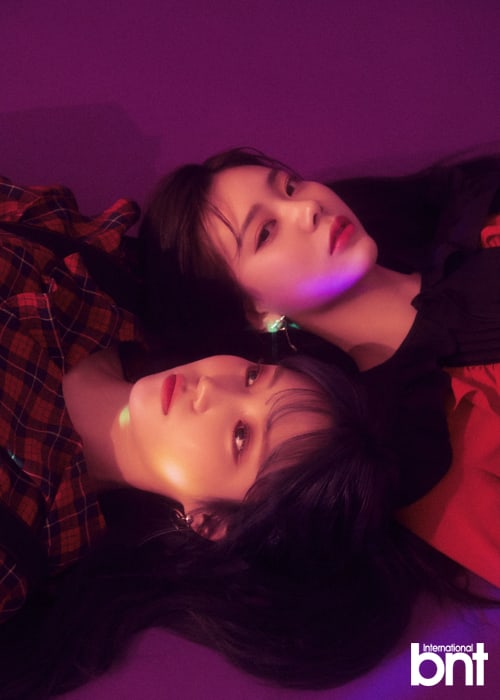 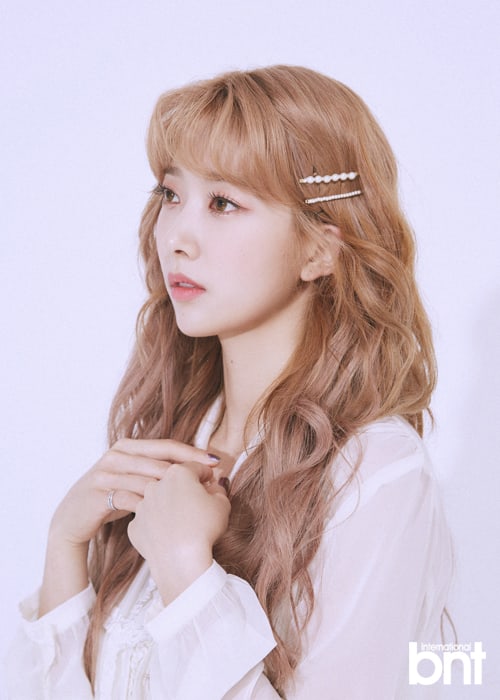 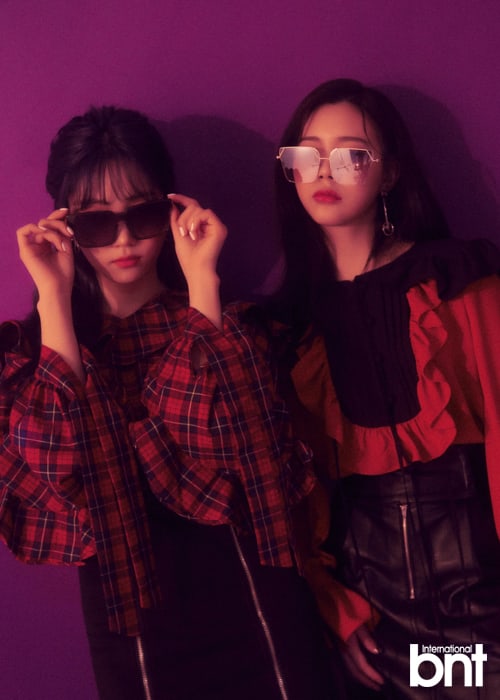 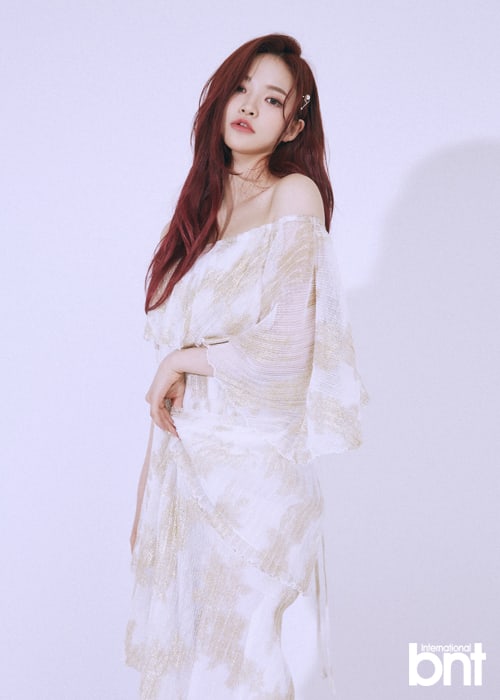 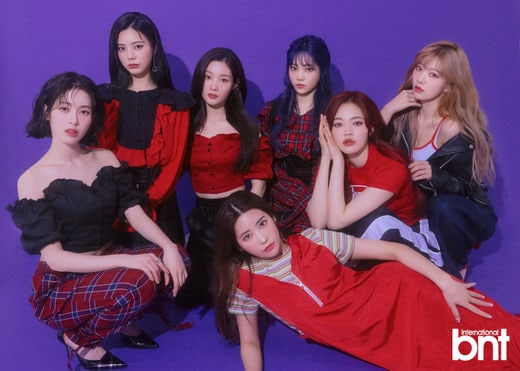 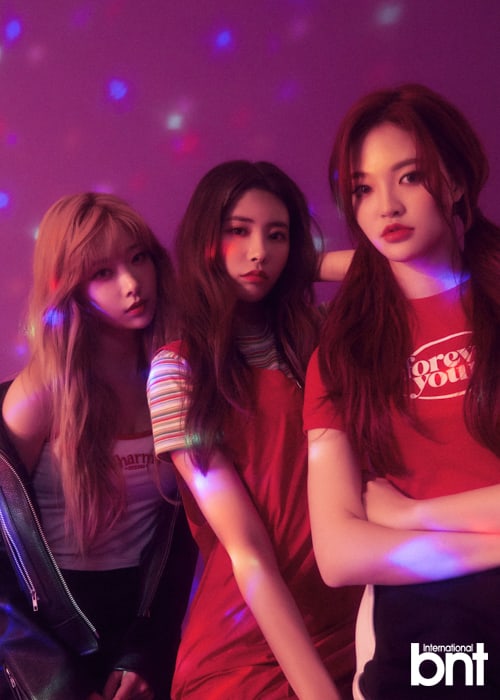 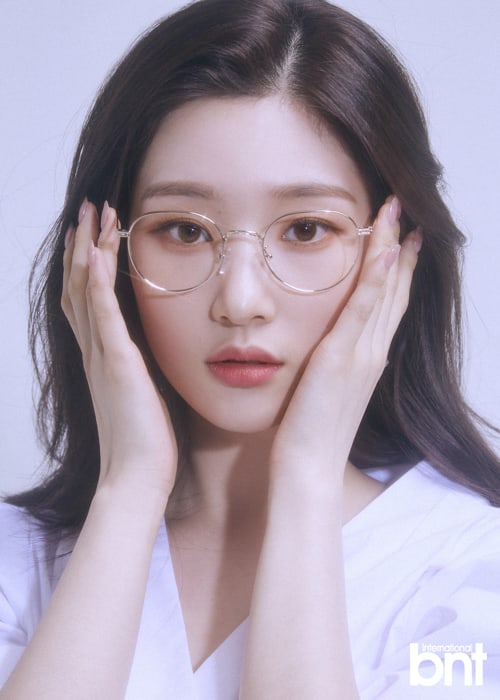 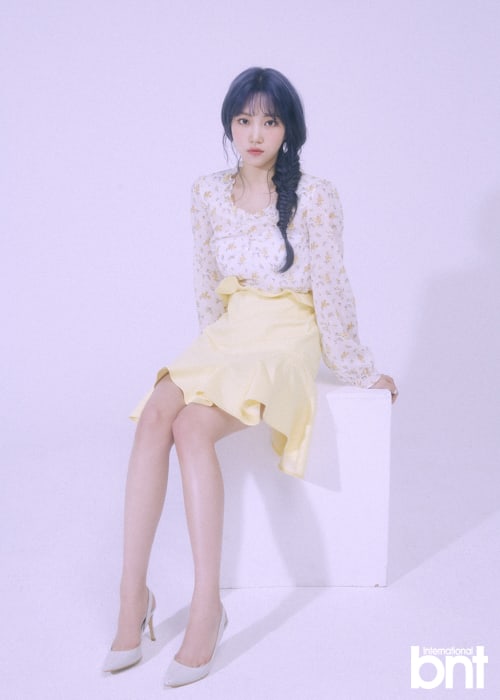 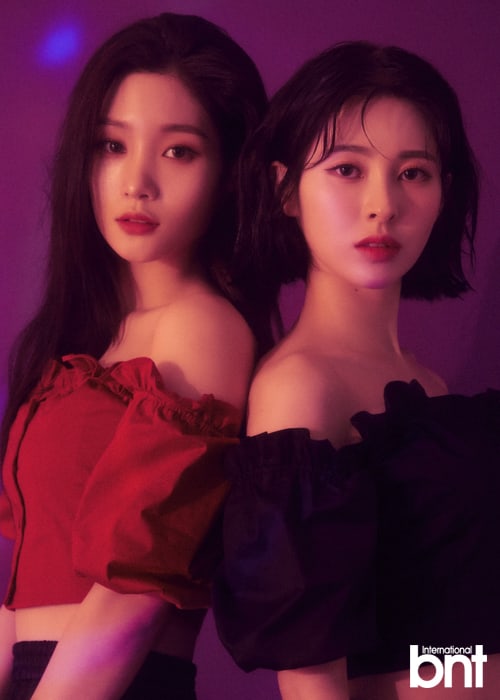 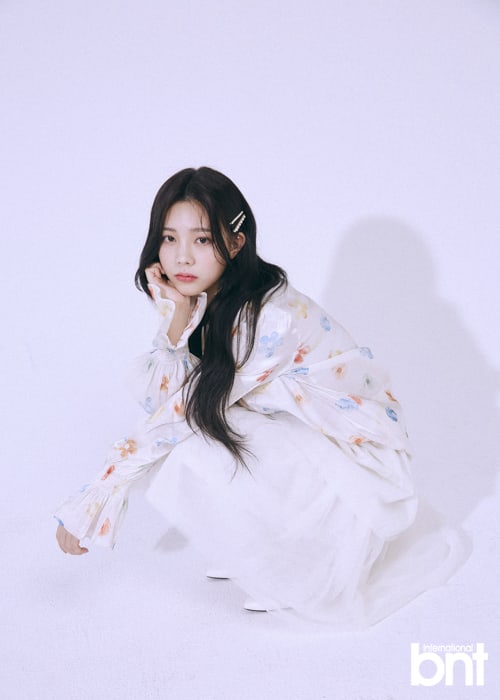 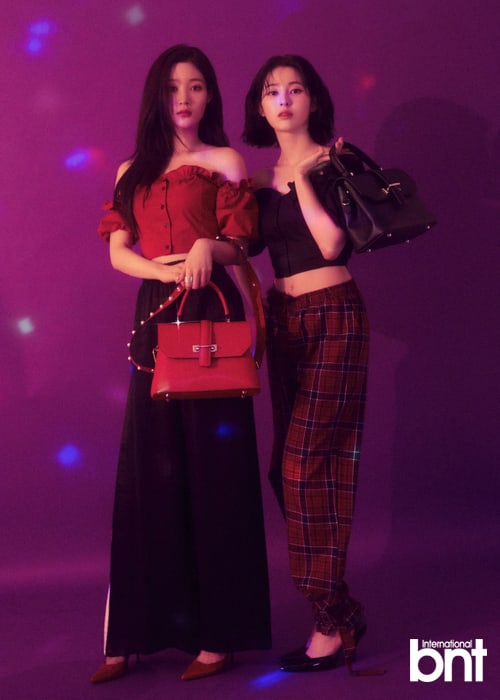 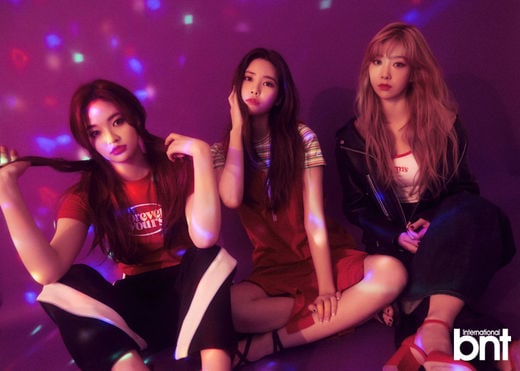 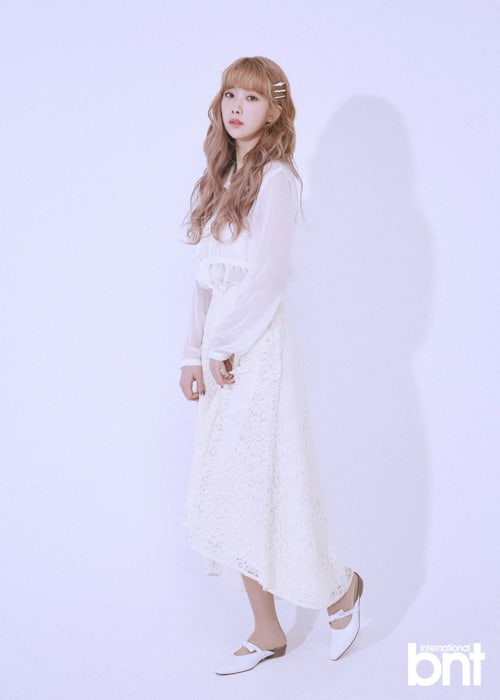 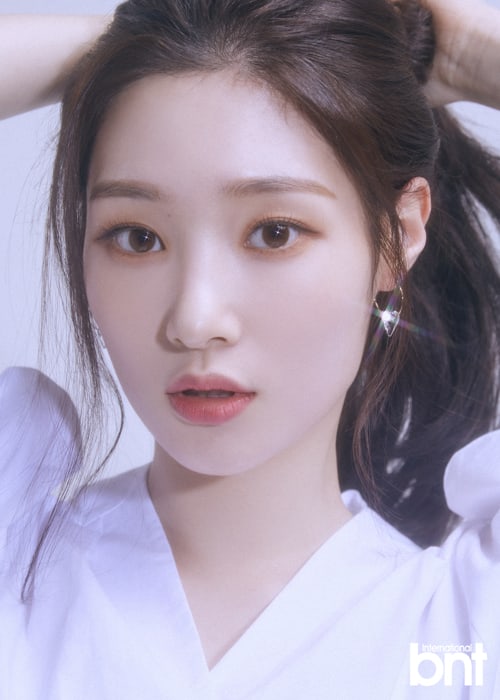 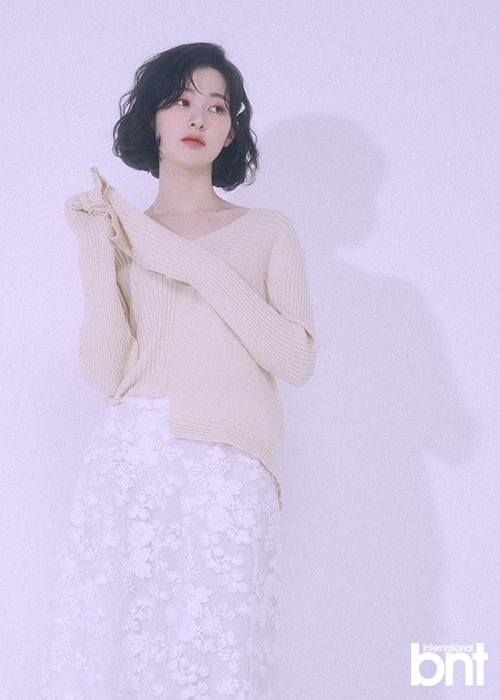 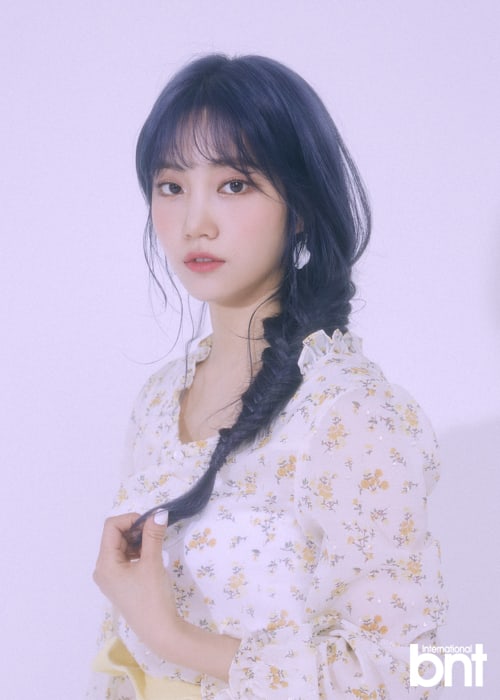 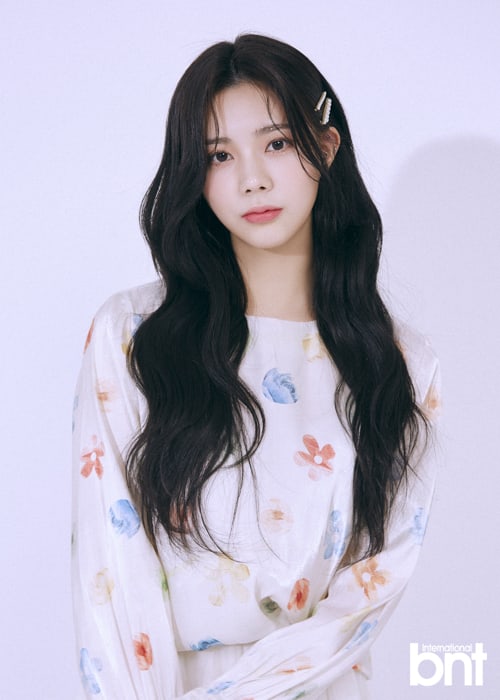 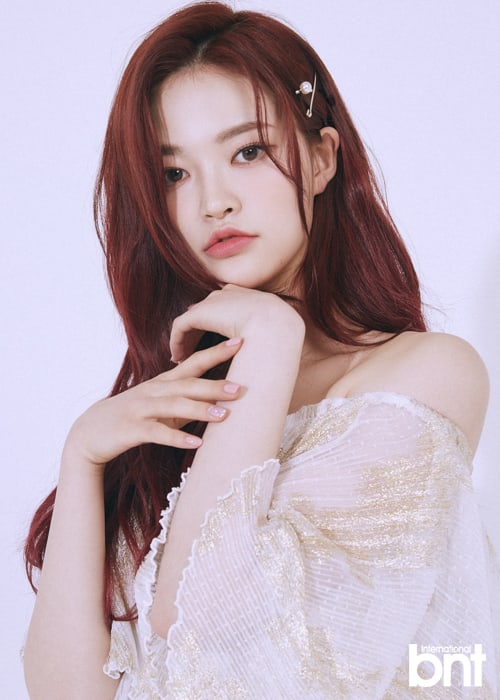 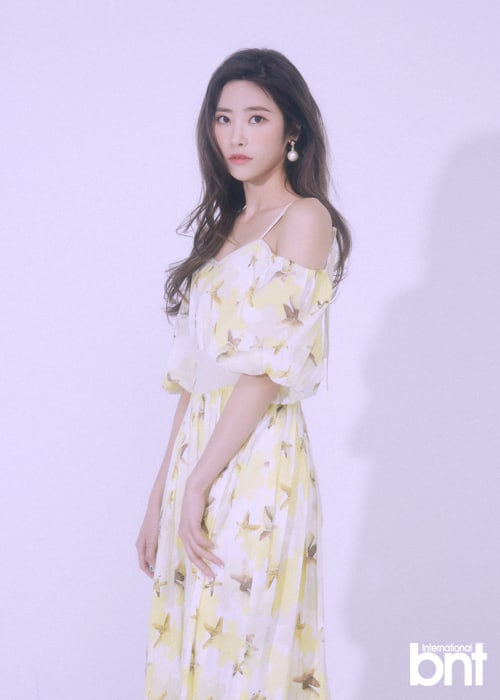 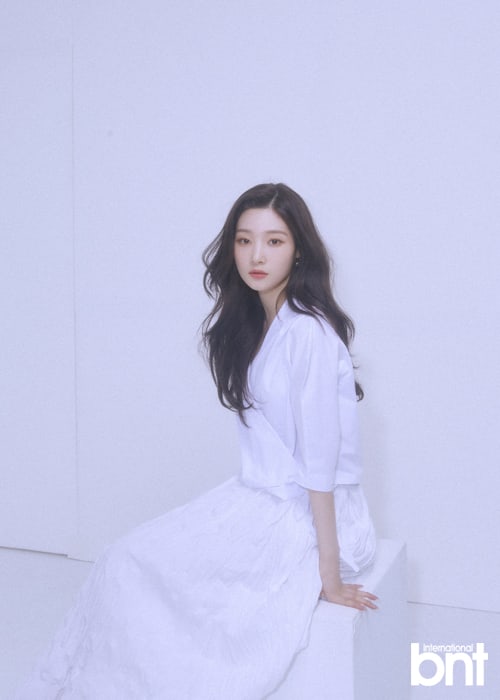 DIA
BNT International
How does this article make you feel?