It’s only been two weeks since “Her Private Life” has premiered and all it’s really taught me is that I’m not alone in my actions when it comes to fangirling. Sung Duk Mi falling head over heels in love for Cha Si An (ONE) from the fictional group White Ocean has literally been a carbon copy of my earlier years of fangirling – or current years, HAH. Here’s a look at seven moments from episodes three and four of “Her Private Life” that us fangirls can totally relate to.

Warning: Spoilers for episodes three and four below!

1. When you know every single thing about your bias.

Sung Duk Mi gets the lucky opportunity of meeting Cha Si An (her ultimate bias) through work. When she shows up to the meeting, she shows up with his favorite flowers – TULIPS. And she obviously knows his favorite type of wine. 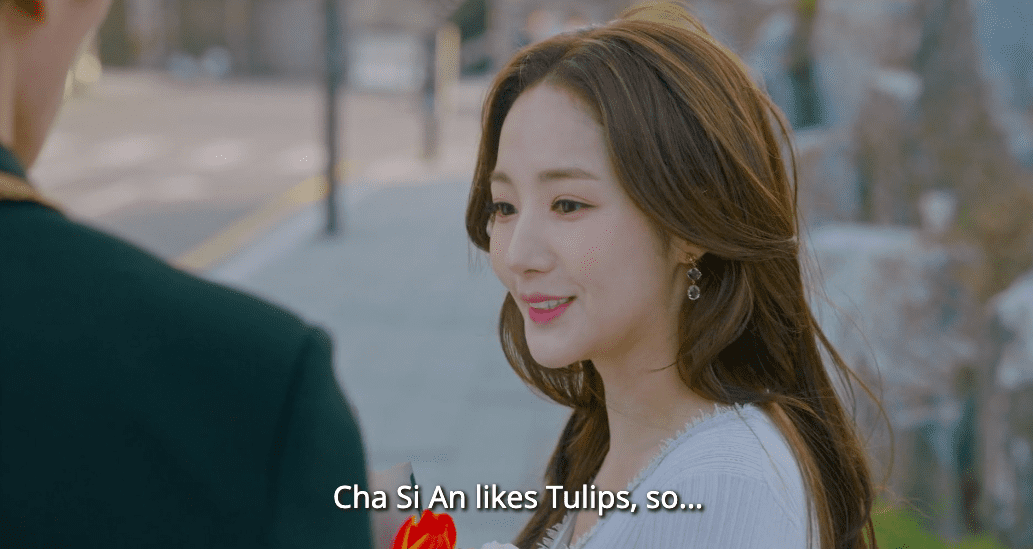 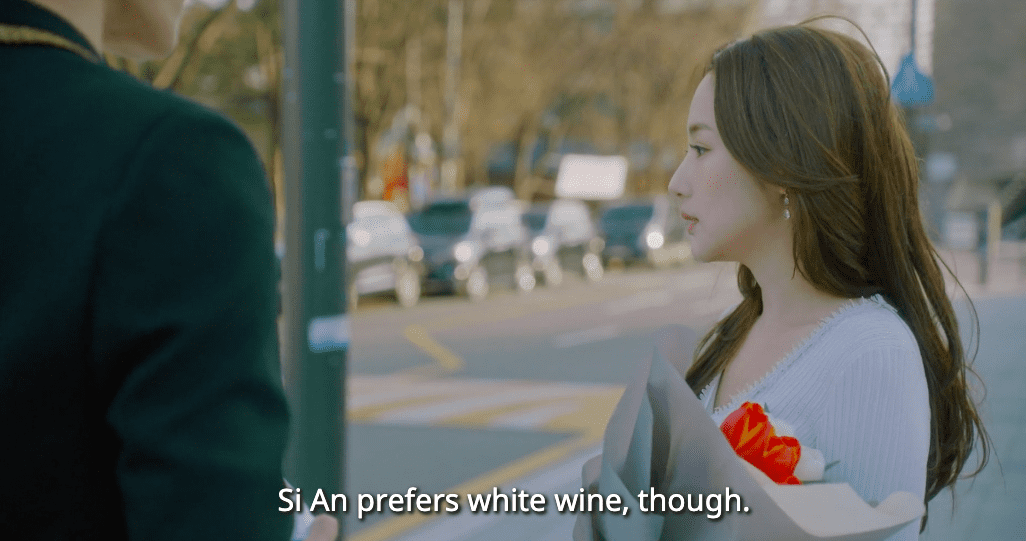 2. That magical moment when you first see your bias in person.

Although Duk Mi has gotten to see Si An on several occasions at the airport and at shows, she has never had the chance to meet him. So when she does, it’s obviously like a dream come true. 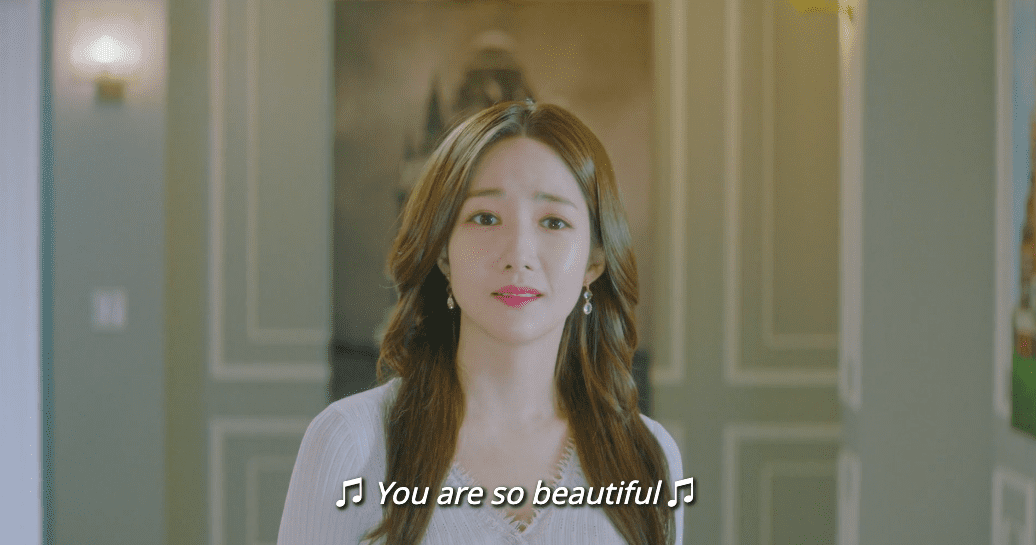 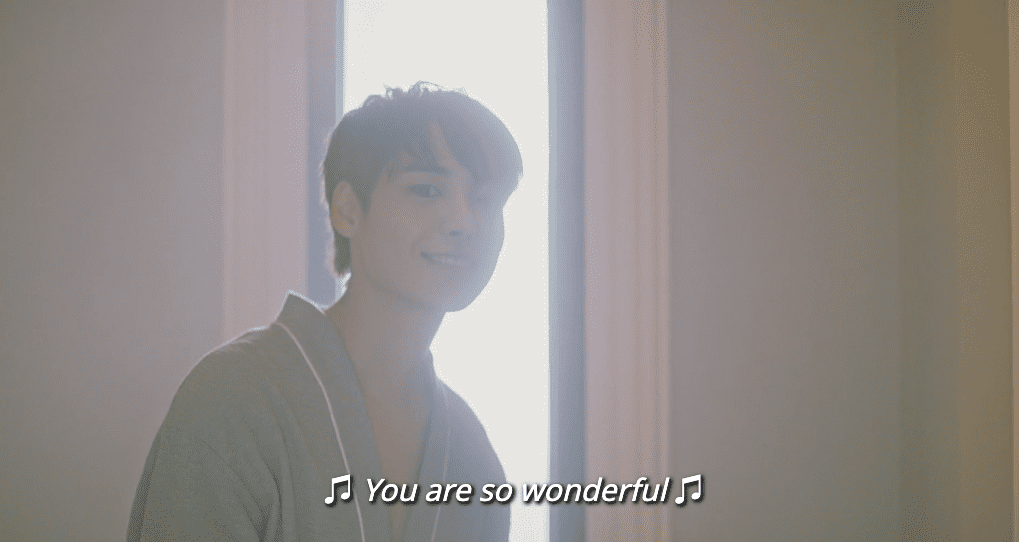 3. When your bias does something subtle, but you think it’s the cutest thing on earth

Them breathing is basically something to gush over. We totally feel you, Duk Mi!

4. Your school notebooks being plastered in your bias’ pictures

It just looks so plain with nothing on it. We’ve all been there. Right? 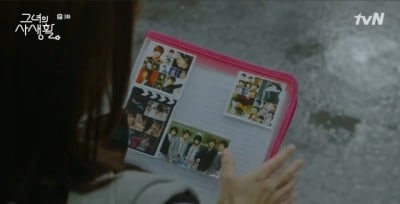 5. The exact detail that you provide to your BFFs about your meeting with your bias. 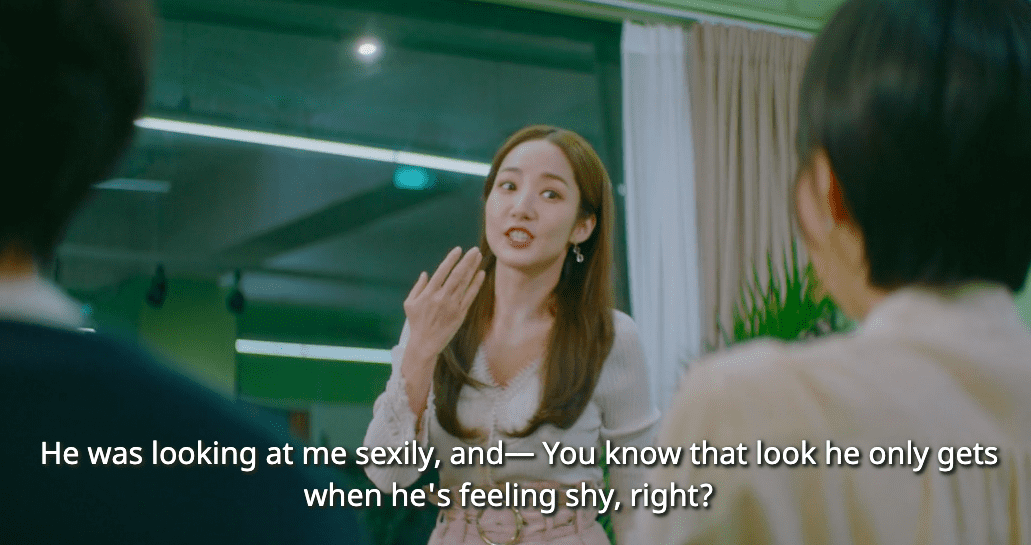 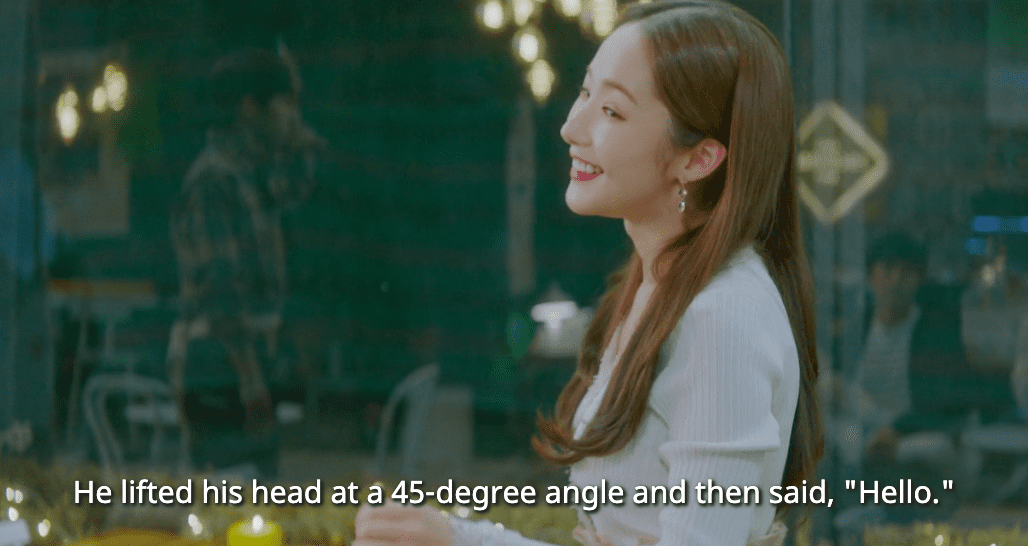 6. That heart-wrenching moment when you find out your bias is involved in a dating scandal

Before Duk Mi finds out that she’s the one that people think is dating Si An, Duk Mi goes through all the “normal” stages of a fangirl when they find out their bias is dating someone. 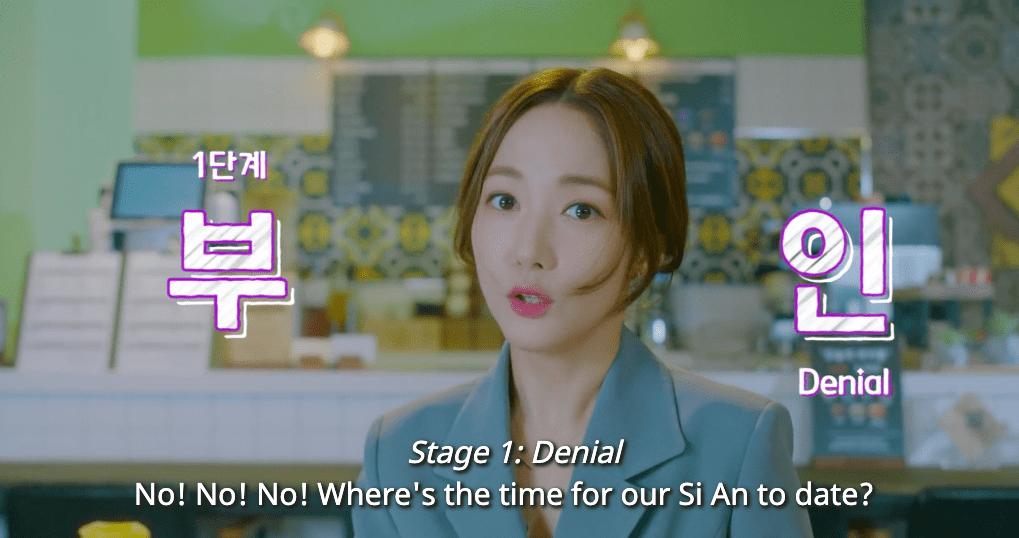 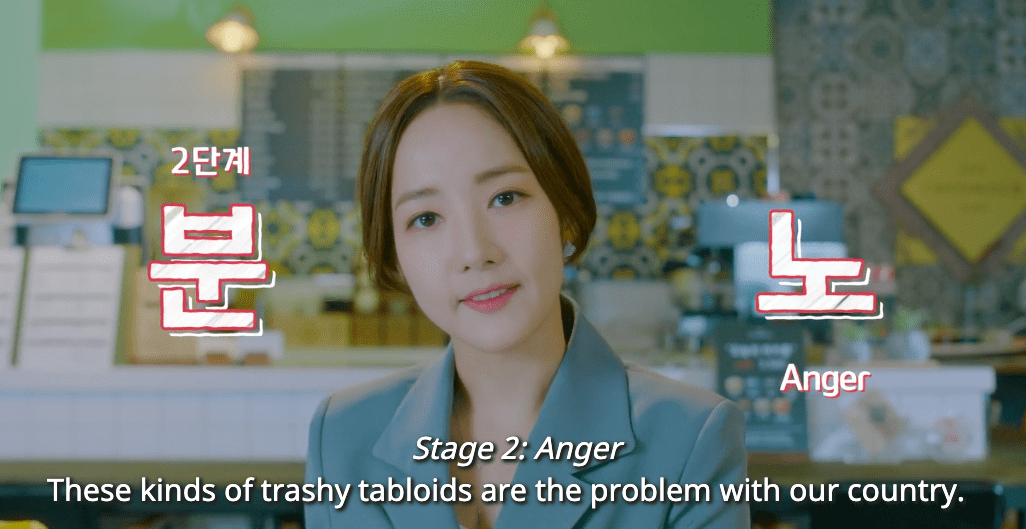 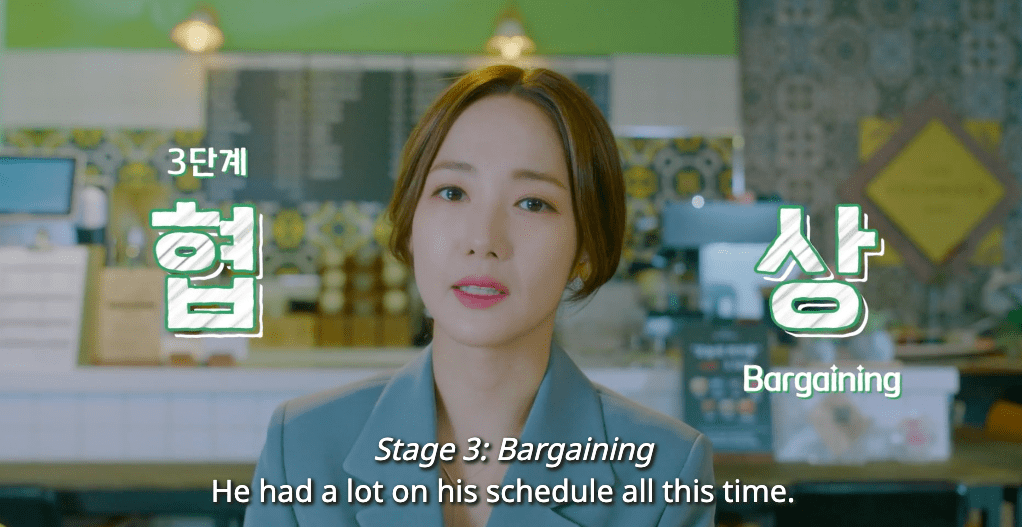 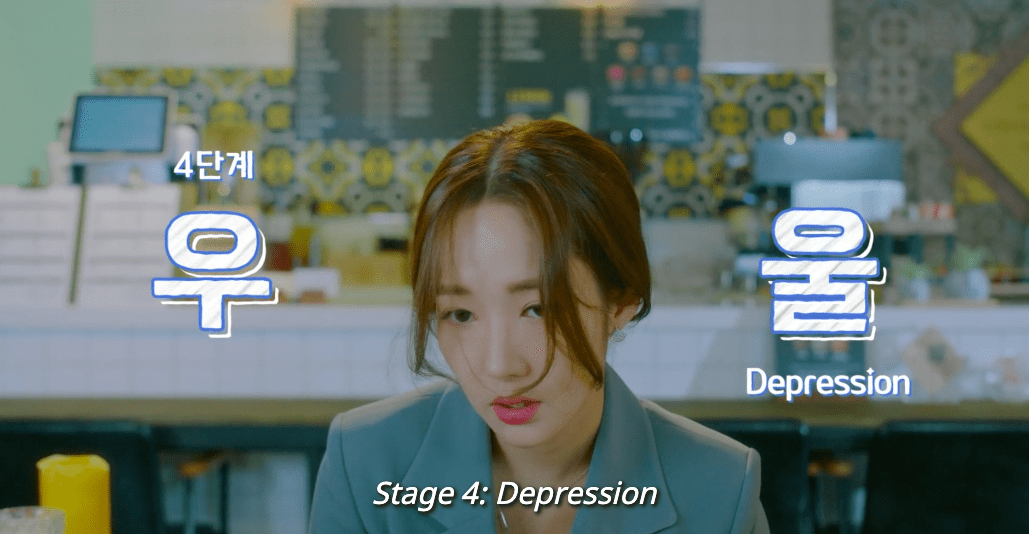 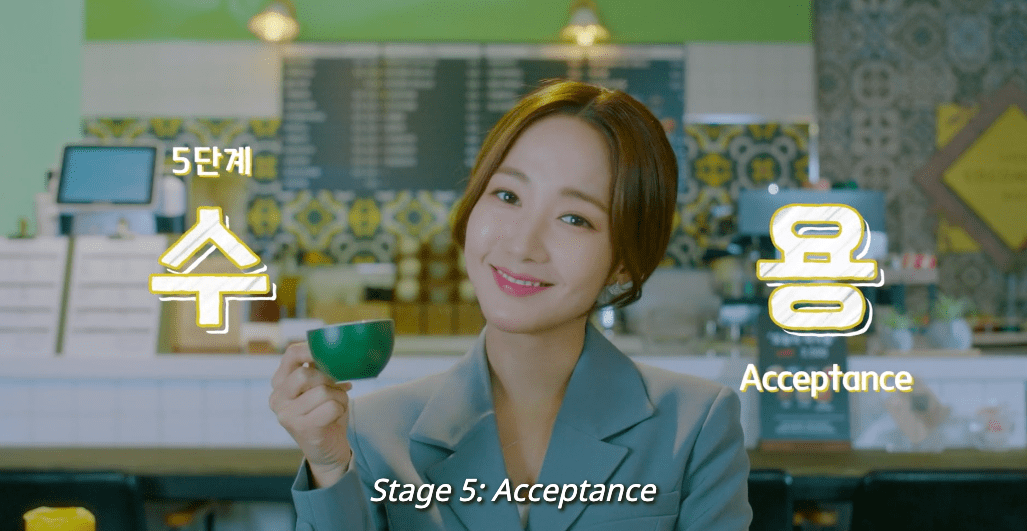 7. When your boss (or coworker) follows your fangirl account on social media

Work-life and your fangirling private life should be separated. For Duk Mi, the line between her boss, Ryan Gold (Kim Jae Wook) finding out about her obsession with Si An is getting very blurry. She’s willing to do anything to stop her boss from finding out that she’s a serious fangirl! 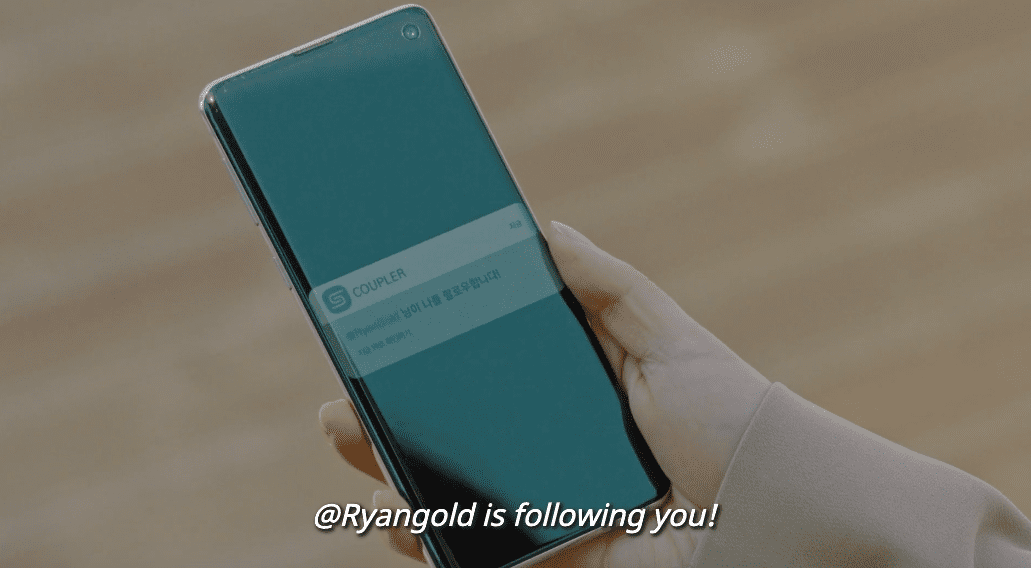 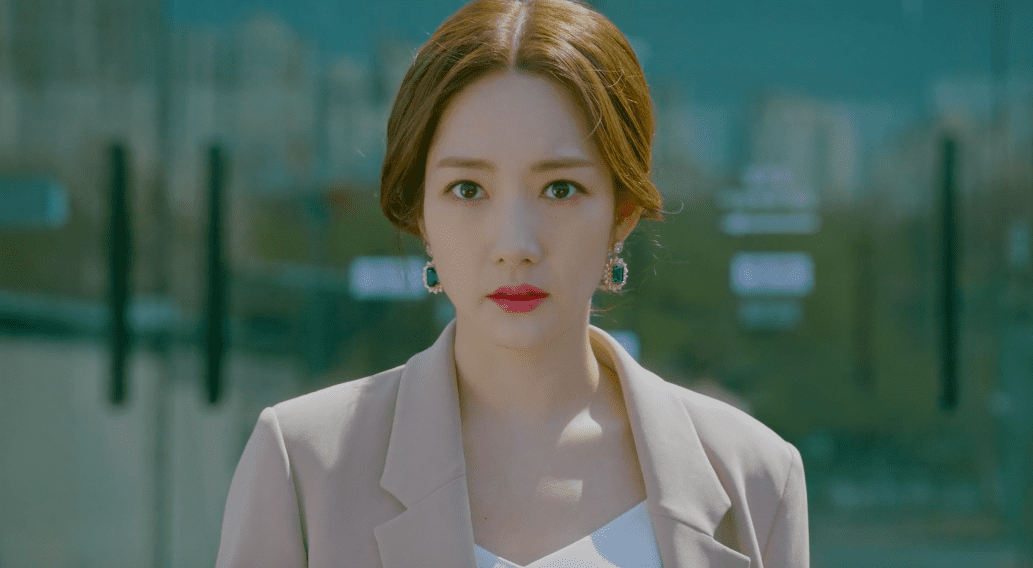 Hey Soompiers, how are you liking “Her Private Life” so far? Let me know in the comments below!

Watch episodes three and four of “Her Private Life”:

Currently watching: “Her Private Life” and “My First, First Love”
All-time favorite dramas: “Secret Garden,” “Goblin,” “Because This Is My First Life,” “Star In My Heart”
Looking forward to: Won Bin‘s return to the small screen and Song Joong Ki‘s next drama