Singers And Rappers Who Impress As Featuring Artists

A featured artist lends his or her voice in another singer’s song.

With their addition, more colorful and charming music can be created, so news of collaboration between artists have become a hot topic among fans.

Here are some featuring artists whose magical voices have contributed to great songs and topped music charts: 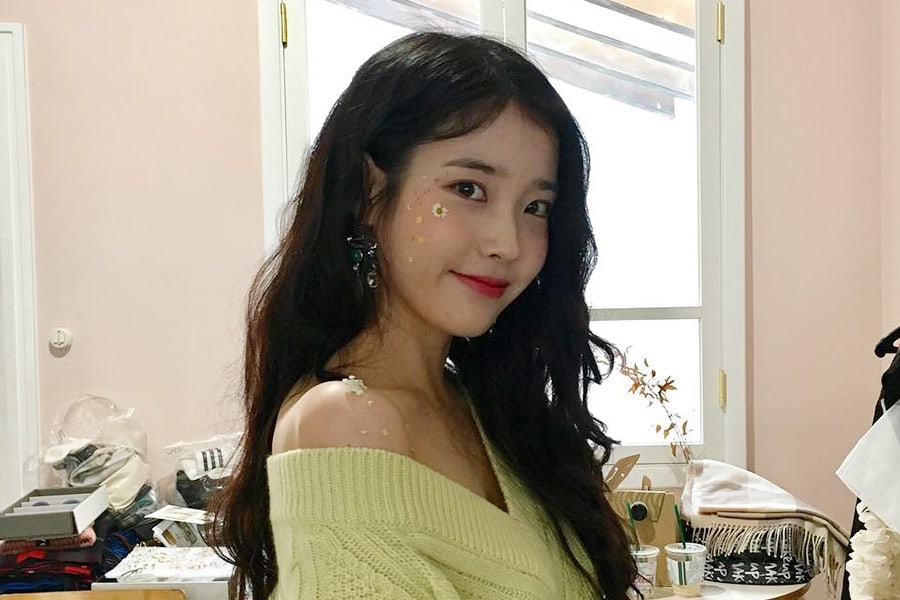 IU has featured in many songs by other singers such as Epik High’s “Love Story,” Kim Dong Ryul’s “Fairy Tale,” and Zico’s “SoulMate.” Her soft, sweet vocals added a nice touch to those songs that helped them become No. 1 on music charts. 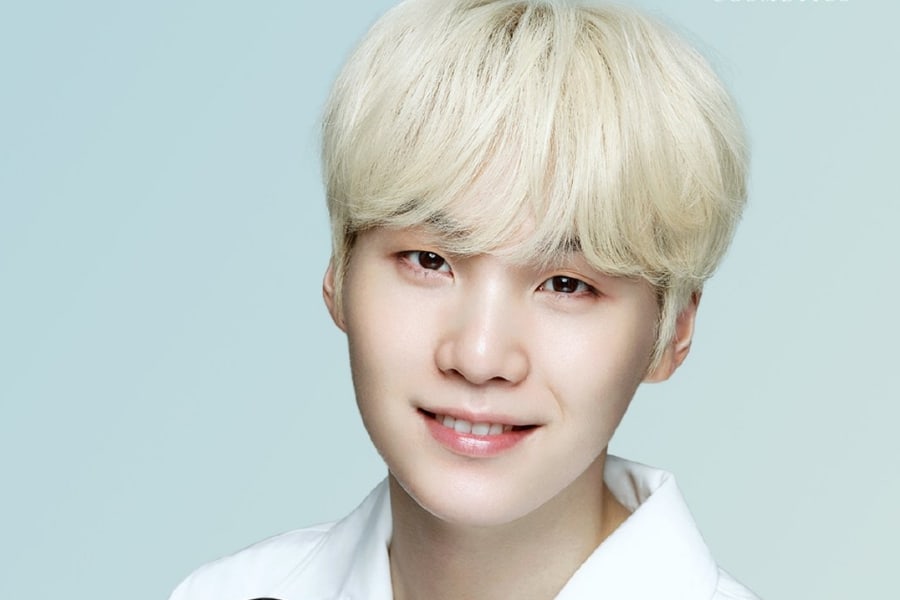 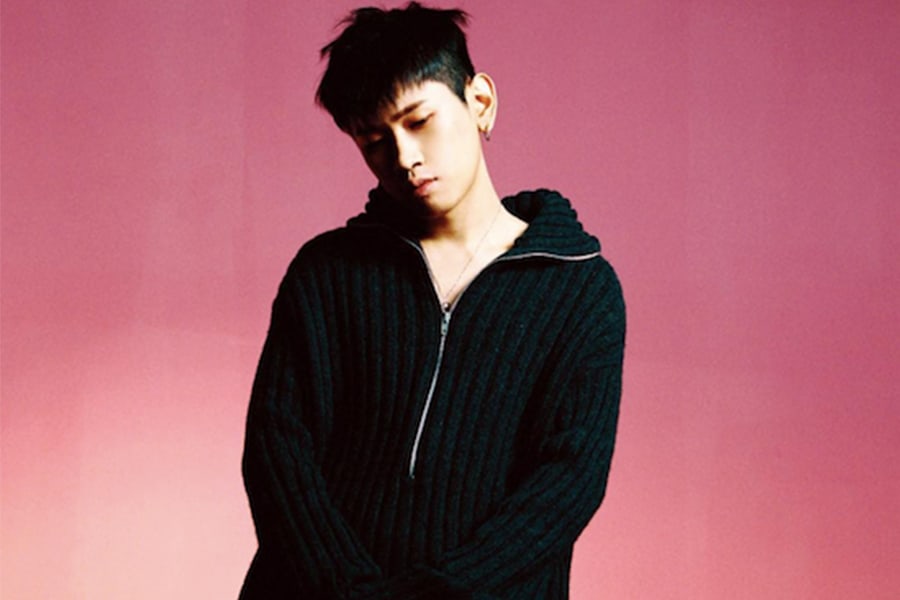 You can’t leave out Crush when mentioning featuring artists. The singer has gained a lot of attention with his unique, melodious voice. From Loco’s “Hold Me Tight” to “One of Those Nights” by SHINee’s Key, he participated in various songs and contributed to their popularity. He also featured in Epik High’s “LOVEDRUNK,” which was No. 1 on the charts for over a week. 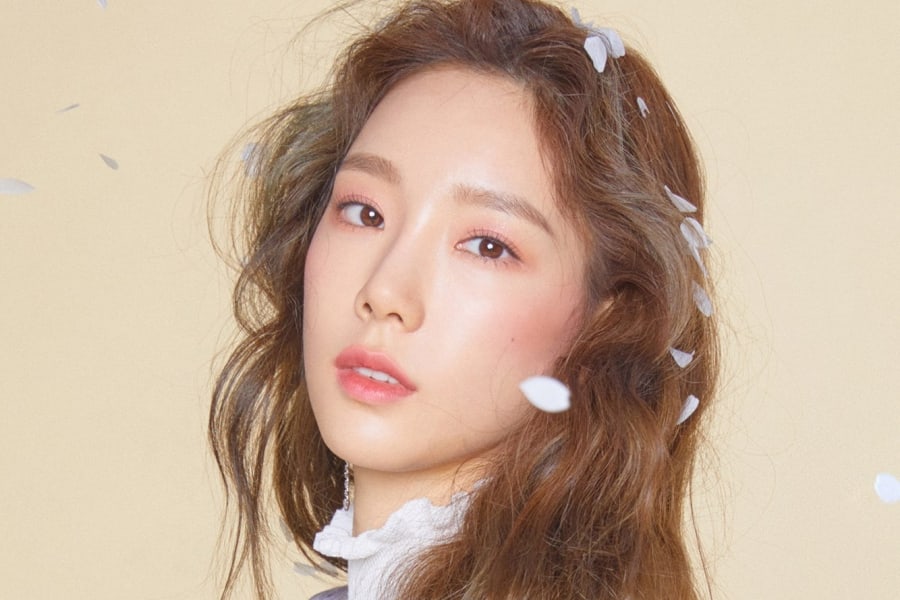 Taeyeon is also one of the singers who come to mind when talking about featured artists. She made many hearts flutter with her amazing vocal ability by featuring in many songs such as Crush’s “Don’t Forget” and “Lonely” by SHINee’s Jonghyun. “Don’t Forget” topped music charts immediately after release and has been streamed over 100 million times. 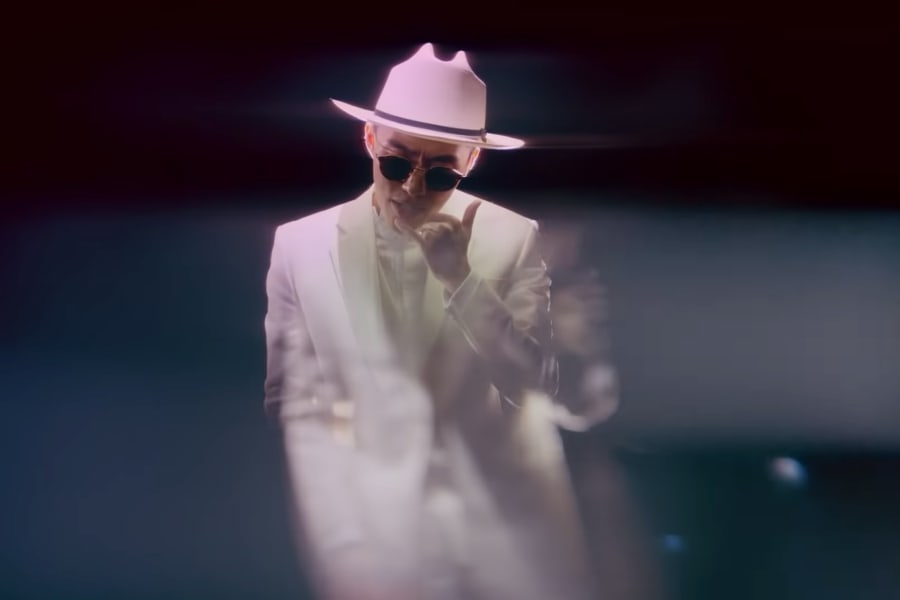 Of course we can’t leave out Zion.T when it comes to featured artists. He participated in many songs like Crush’s “Hey Baby,” Primary’s “See Through,” and Zico’s “Eureka.” He also sang with Jonghyun in “Déjà-Boo,” which topped the charts, and “See Through” received a lot of love as well.

Who comes to your mind when you think of famous featuring artists?