Last episode, tensions rose as “Lee In Ja’s rebellion” began. In particular, the ending in which Lee In Ja (played by Ko Joo Won) and the rebel army captured the Cheongju fortress raised curiosity for the future development of the story. 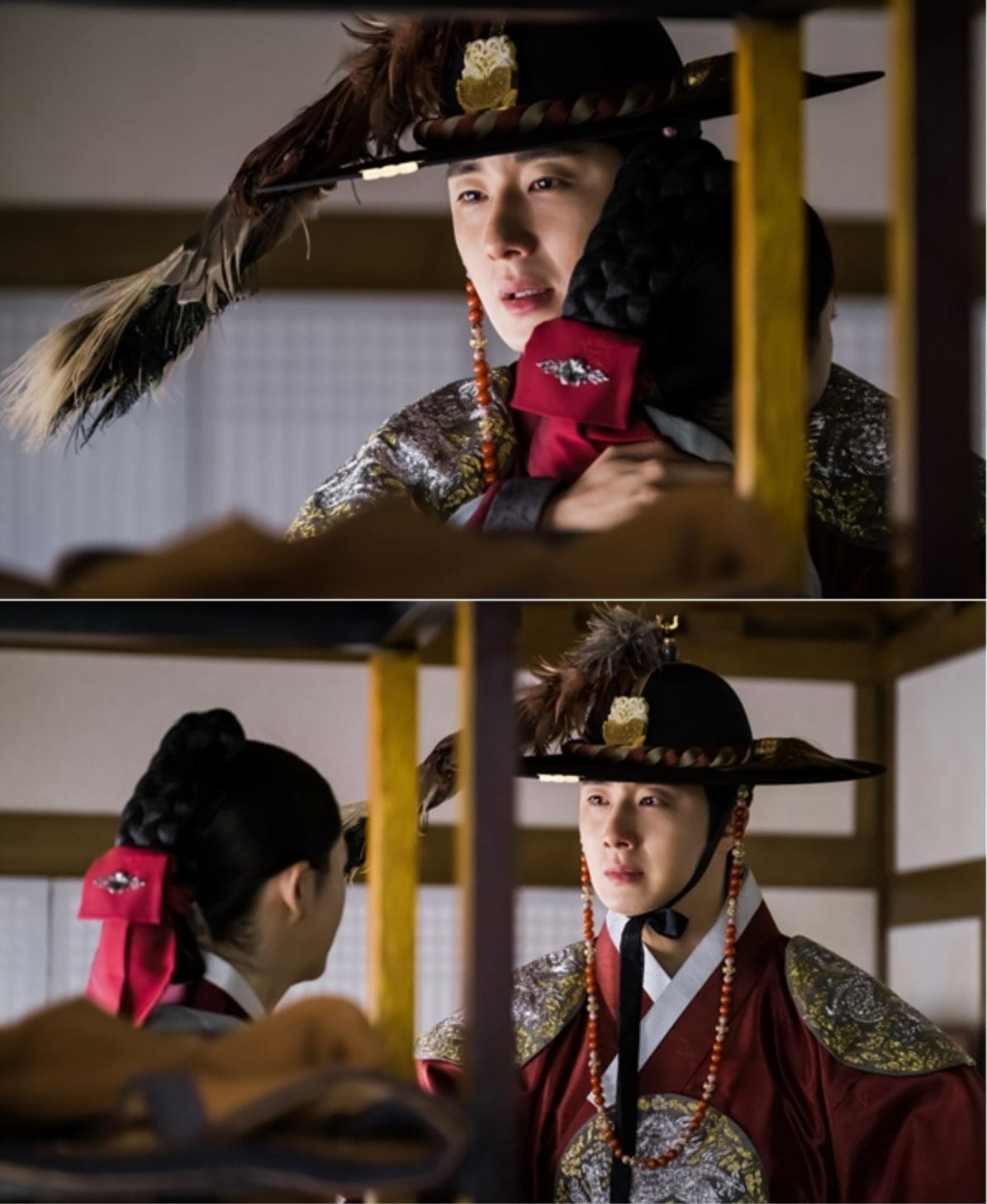 The new stills of Prince Yeoning pulling Yeo Ji in tightly for a tender hug captured the audience’s hearts. Prince Yeoning gazes upon Yeo Ji with tears in his eyes, making viewers feel for their unfortunate circumstance. Yeo Ji, who seems ready to burst into tears, also tugged at the viewers’ heartstrings. 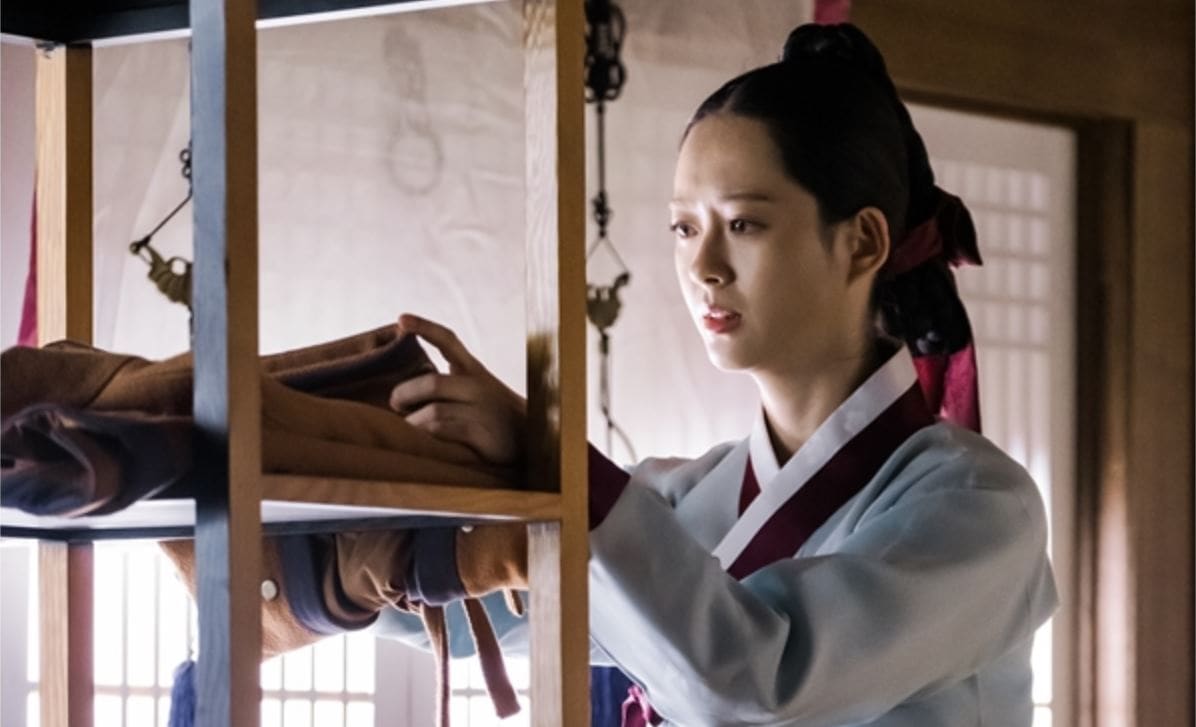 Meanwhile, Yeo Ji is also shown touching the shamanic garb left in the drawer, revealing her spirited determination. Previously, Yeo Ji had given up on becoming a detective to stay in the palace. Viewers are curious to find out whether she’s planning something to help Jung Il Woo and how the relationship between the two characters will continue to develop.

“Haechi” airs every Monday and Tuesday at 10 p.m. KST. Watch the latest episode below!