EXO’s Suho teamed up with Singles Magazine for a beautiful photo shoot in Paris and an interview where he opened up about his affection for his fellow EXO members and his aspirations as an actor.

EXO is currently in their eighth year since making their debut in April 2012. When asked about the group, Suho showed his love for his group and his fellow members as he said, “I can’t believe it’s already been this long. Time goes by so fast. All the members are so busy these days with our own things so it’s hard for us to all gather in one place, but our hearts are always close to each other. I hope we’re able to stay active and show good things as EXO for a long time.” 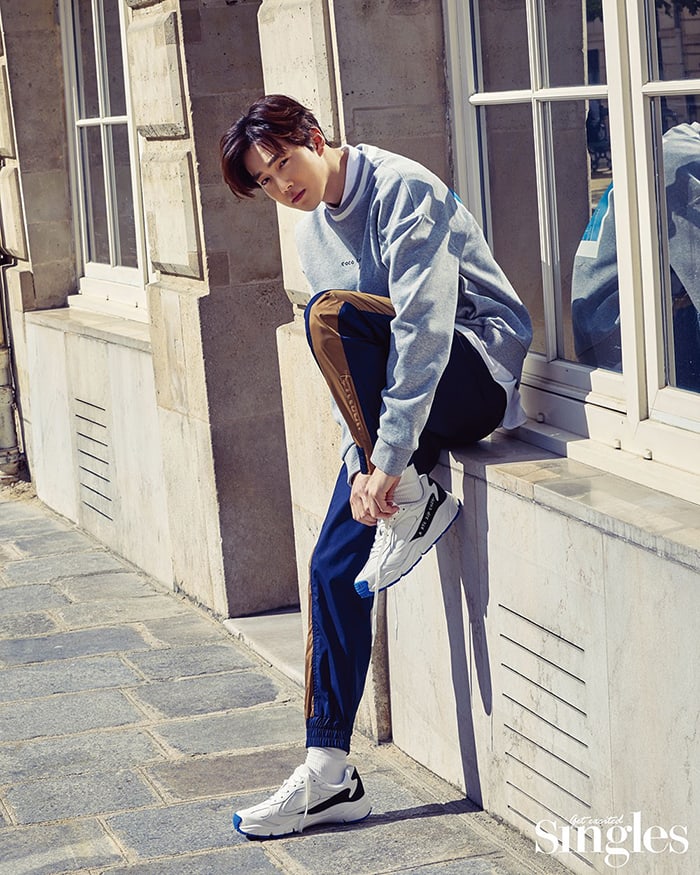 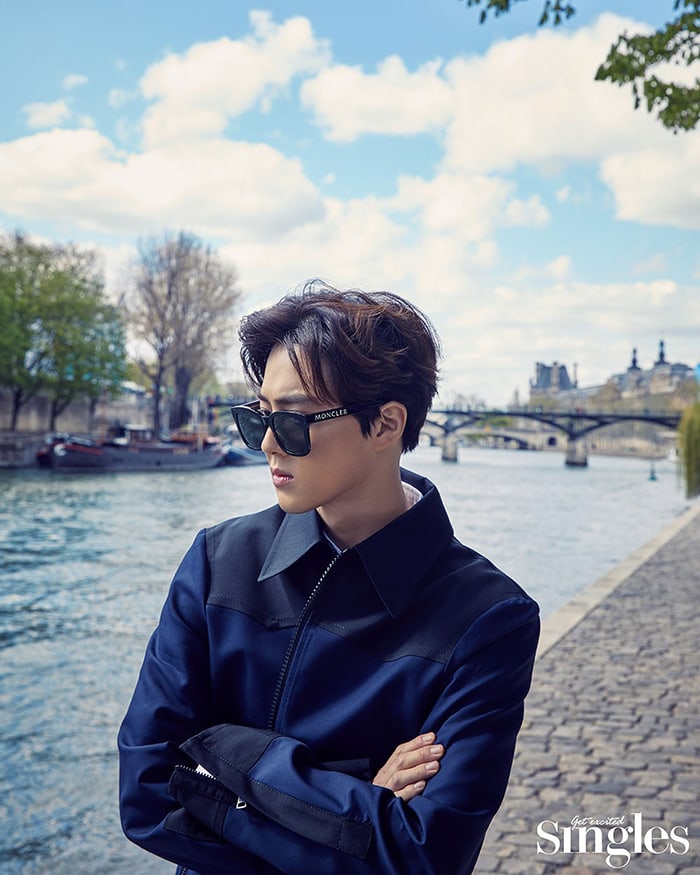 Speaking of individual activities, Suho has been branching out into various fields like dramas, film, and musicals, and he has been praised for always trying something new. He said, “Acting is fun because it allows me to experience the life of someone else. So when I’m acting, I try to let go of myself as much as possible. Musicals are especially exciting because I get to act and sing at the same time.”

When asked if he has any genres or roles he’d like to try, Suho replied, “I don’t have anything specific in mind, but I do feel the desire to do something I’ve never done before and is different from my image so far. Rather than focusing on the specific type of role I get, I tend to place importance on the process itself because just acting in front of the camera, even if the role is small, is a learning experience. That’s why I enjoy acting.” 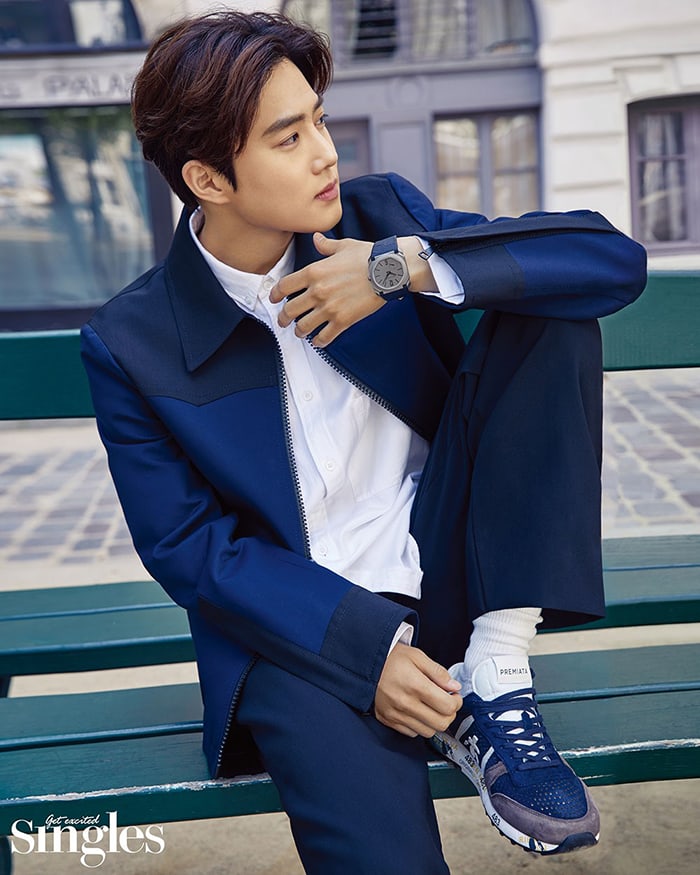 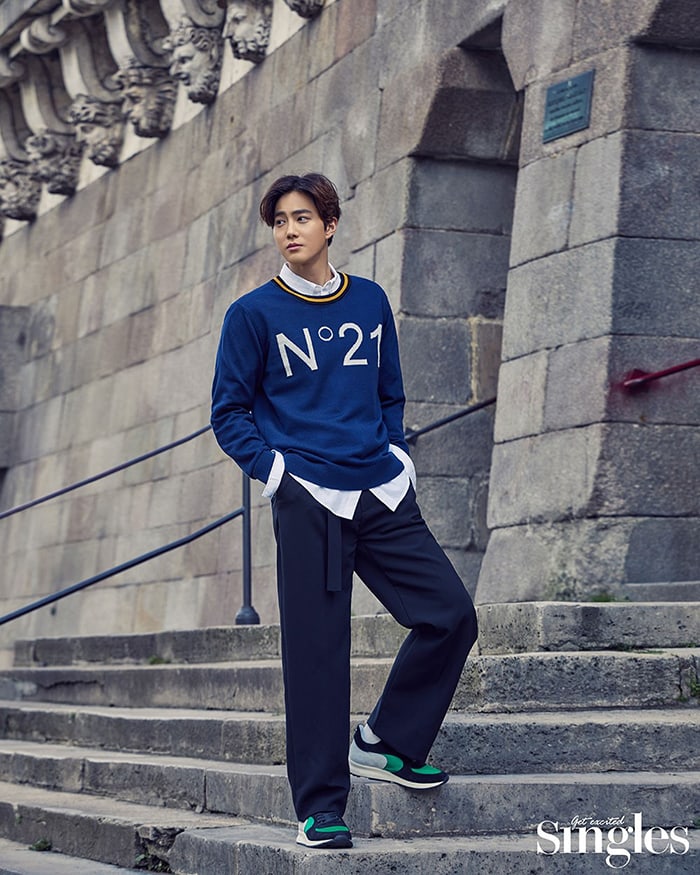 Suho also shared that his dream is to become a positive influence and good example to those around him. His full photo spread and interview with Singles Magazine can be found in their May issue.

EXO
Suho
Singles Magazine
How does this article make you feel?