On April 22, “My Fellow Citizens” released special stills of Baek Jin Hee and Choi Daniel from the upcoming episode.

The two actors willingly agreed to make a special appearance in the drama for their friendship with producing director (PD) Kim Jung Hyun, with whom they worked together on the 2017 drama “Jugglers.”

In the stills, Baek Jin Hee and Choi Daniel are standing with dumbfounded looks on their faces. They will appear as newlyweds who come to sign a contract for their apartment, but they end up facing con artists Yang Jung Guk (Choi Siwon) and Yang Si Cheol (Woo Hyun). 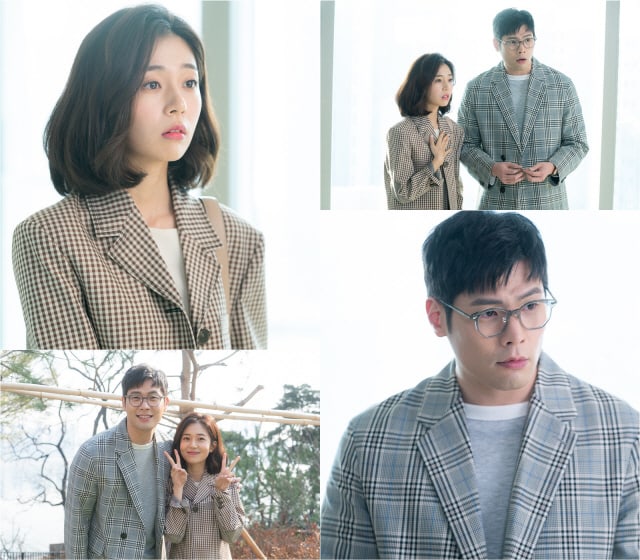 The production team said, “We express our gratitude to Baek Jin Hee and Choi Daniel who readily accepted the offers to make a special appearance [in ‘My Fellow Citizens’] for their loyalty to PD Kim Jung Hyun. To those who enjoyed ‘Jugglers,’ the appearances of the two will seem delightful and natural as if it were a sequel to the story of Jwa Yoon Yi and Nam Chi Yoon (the names of Baek Jin Hee’s and Choi Daniel’s characters in ‘Jugglers’).”

“My Fellow Citizens” airs every Monday and Tuesday at 10 p.m. KST and is also available on Viki with English subtitles.

Baek Jin Hee
Choi Daniel
XPN
My Fellow Citizens
How does this article make you feel?