tvN’s “He Is Psychometric” has released new stills previewing this week’s episode, which will reveal the mystery of the abandoned station.

In the previous broadcast, Yoon Jae In (Shin Ye Eun) and Yi Ahn (GOT7’s Jinyoung) tracked down the identity of Kang Geun Taek (Lee Seung Joon) as well as the area they believed to be his hideout. Episode 12 ended with them seeing a black shadow approaching and Yi Ahn narrating that the event that occurred at that place is his most painful memory.

The first set of photos shows Yi Ahn and Yoon Jae In, each with a serious look on their faces (see above). The second set of images features Kang Sung Mo (Kim Kwon) intently glaring at someone and then threatening Kang Geun Taek by pushing him against the pipes. The last image shows detective Eun Ji Soo (Dasom) holding a gun pointed at Kang Sung Mo and Kang Geun Taek. 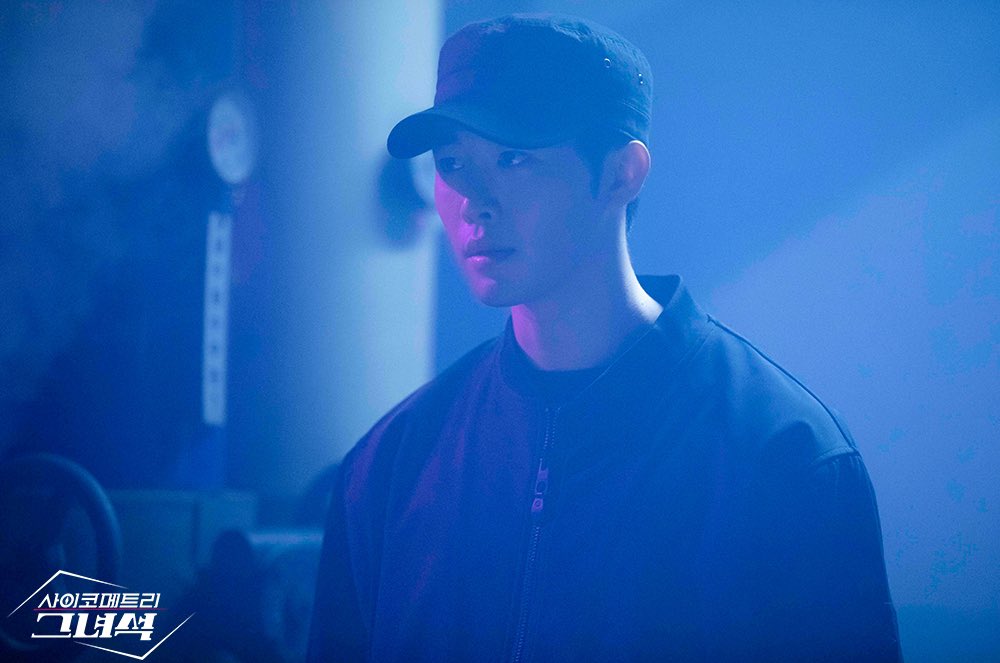 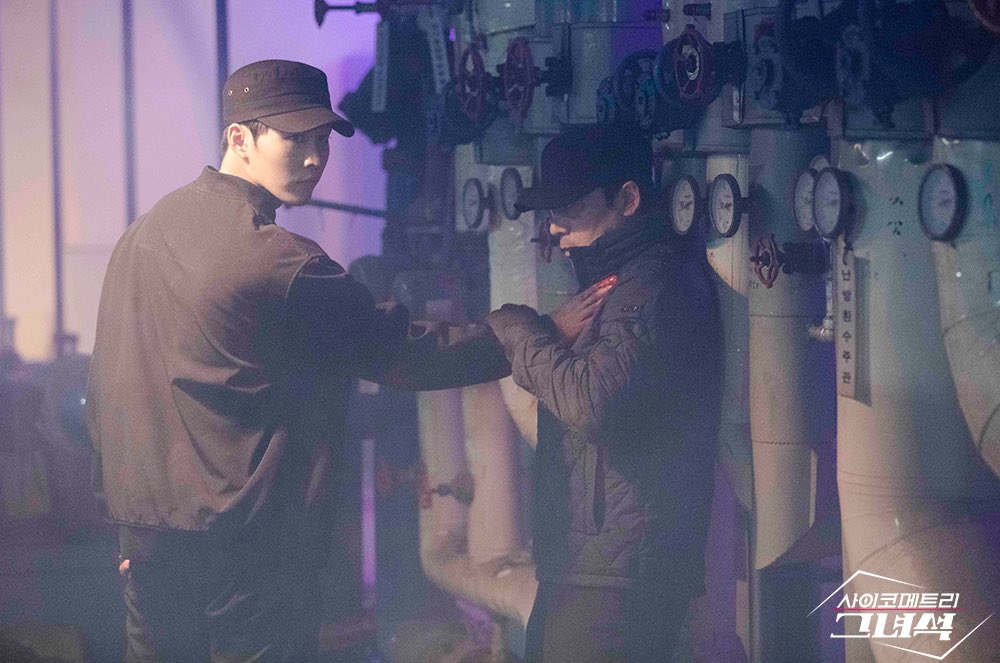 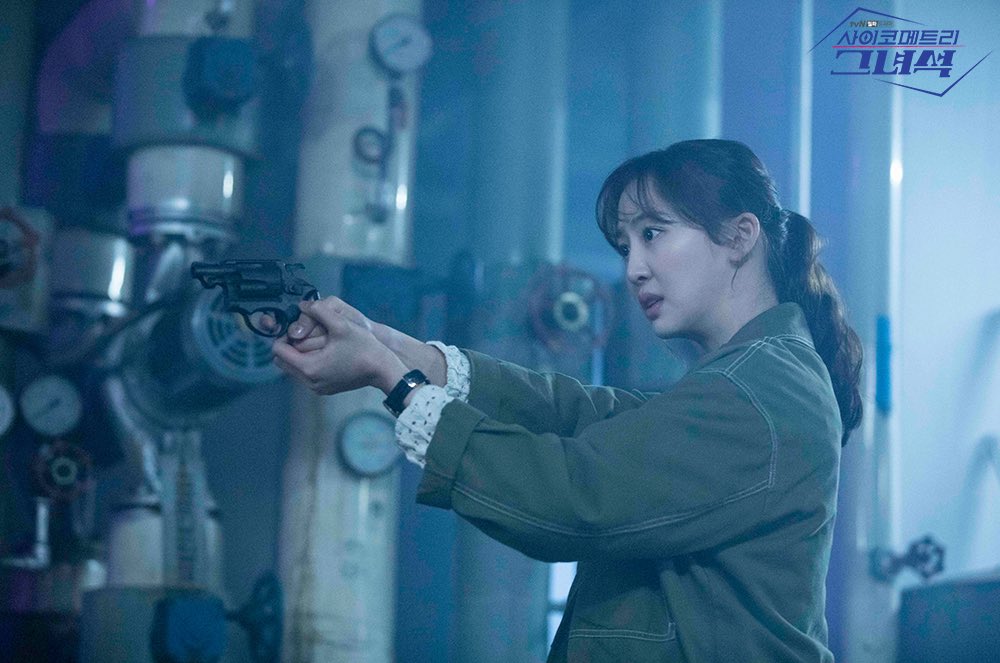 A source from the crew of “He Is Psychometric” commented, “A once-in-a-lifetime incident will occur for the four people: Yi Ahn, Yoon Jae In, Kang Sung Mo, and Eun Ji Soo. We heard that viewers who found some of the symbolism and metaphors hidden beneath the plot are making a variety of speculations. You will find out what happens in the April 22 broadcast. We hope all viewers watch the drama until the end.”