TWICE Talks About Image Transformation For “FANCY” And Goals For Comeback

On April 22, TWICE held a press showcase for the release of their new mini album “FANCY YOU.”

When asked about their first comeback of the year, Jihyo shared, “We have only shown bright concepts until now, but we also wanted to show some of our maturity. However, we also worked to not let go of our overflowing energy.” 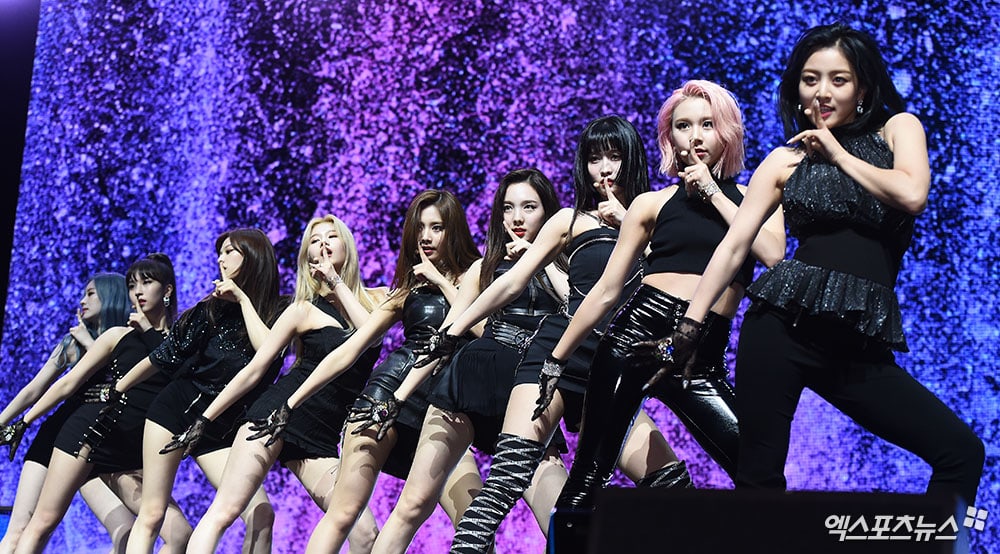 On their goals for “FANCY” promotions, Jihyo commented, “I surf the Internet a lot, and I saw that the last girl group song to place No. 1 [on Melon] was ‘YES or YES’ almost six months ago. There are many strong senior artists [on the charts], but I hope we can place No. 1 for at least one hour.”

Jeongyeon added, “I hope we can capture the hearts of fans and the public,” while Nayeon continued, “The biggest goal I set while preparing is, rather than hearing ‘TWICE has transformed,’ for us to show that we still have the energy of TWICE that we had before but can still showcase different concepts.”

TWICE
XPN
How does this article make you feel?