In a recent interview and pictorial for Singles magazine, Yoon Shi Yoon discussed his upcoming drama and the choices he’s made in his acting career.

Starting April 26, the actor will be starring in SBS’s “Nokdu Flower,” a new historical drama about two brothers who wind up on opposite sides of the Donghak Peasant Movement of 1894, a riot in which religious leaders of Donghak and peasants from Jeolla Province joined forces to protest the government’s push for Catholicism. Jo Jung Suk will play the role of Baek Yi Kang, an illegitimate son born out of wedlock, while Yoon Shi Yoon will play Baek Yi Hyun, his younger half-brother who was born to their father’s lawful wife.

Throughout the photo shoot, Yoon Shi Yoon’s passion and excitement about the drama was tangible: the actor picked up the script for “Nokdu Flower” whenever he had a break or a moment to spare, and he later mentioned that he feels most “alive” when he’s acting.

Yoon Shi Yoon commented, “I ended up choosing ‘Nokdu Flower’ [for my next drama] because I was really drawn to the character of Baek Yi Hyun. I think that the Donghak Peasant Movement portrayed in the drama is one of the roots of the Republic of Korea’s democracy.”

He went on, “Good acting and cool scenes are important, but I think that what I especially need to keep in mind for this drama is that I have to clearly convey the message represented by Baek Yi Hyun’s character, to make [his voice stand out] amongst the many people who were engaged in a fierce battle at the time.” 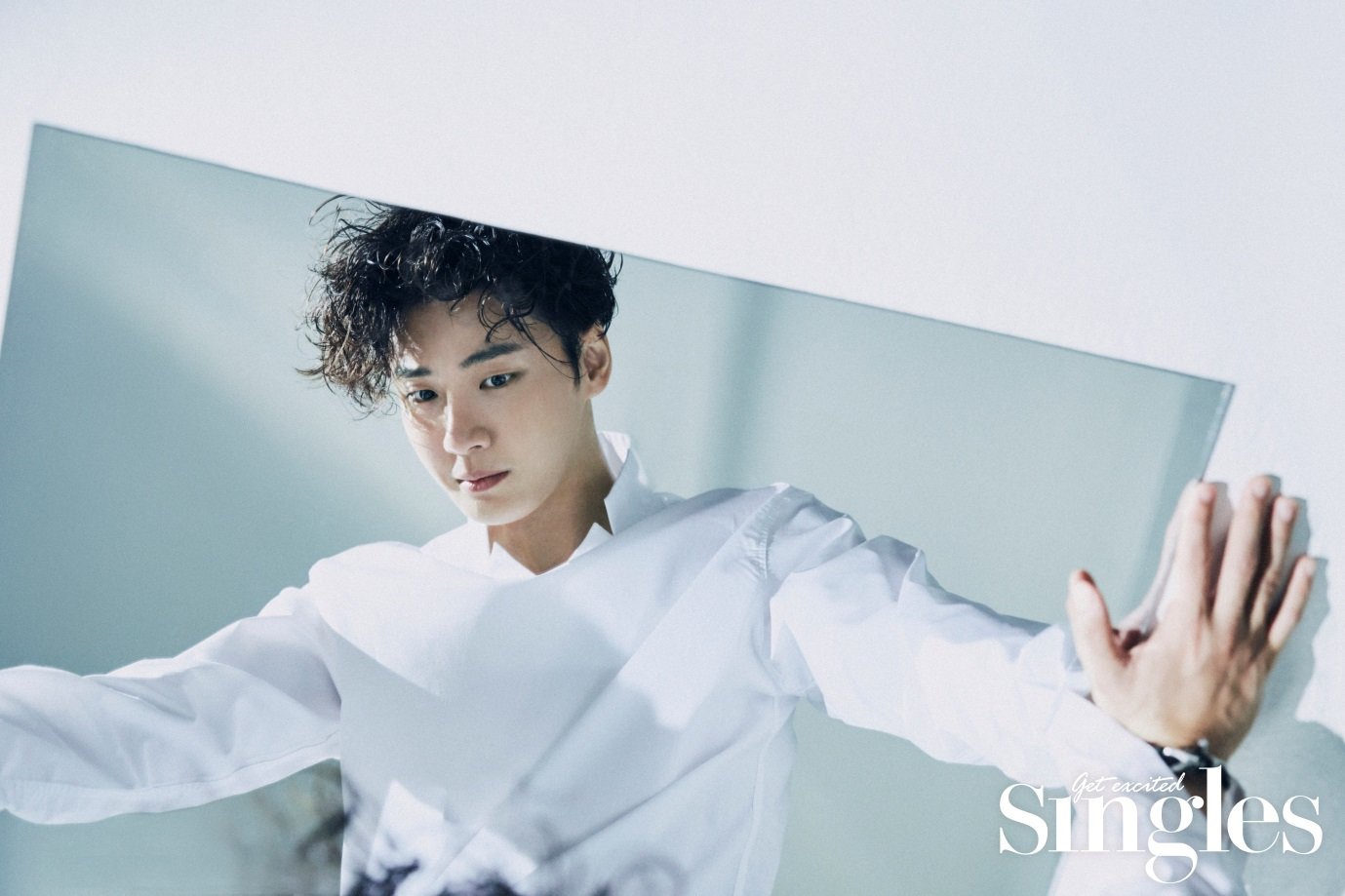 Ever since his debut, Yoon Shi Yoon has appeared in at least two or three projects each year. When asked why he chose to keep working without taking much time to rest, the star revealed that he was afraid of how it might affect his acting.

“I’m worried that I’ll get rusty if I take too long of a break,” he shared. “I also end up continuously taking on new challenges because I want to see myself grow. Above all else, I’m in a position where I’m lucky enough to have amazing people giving me great scripts and roles, and there’s no reason for me to stop.” 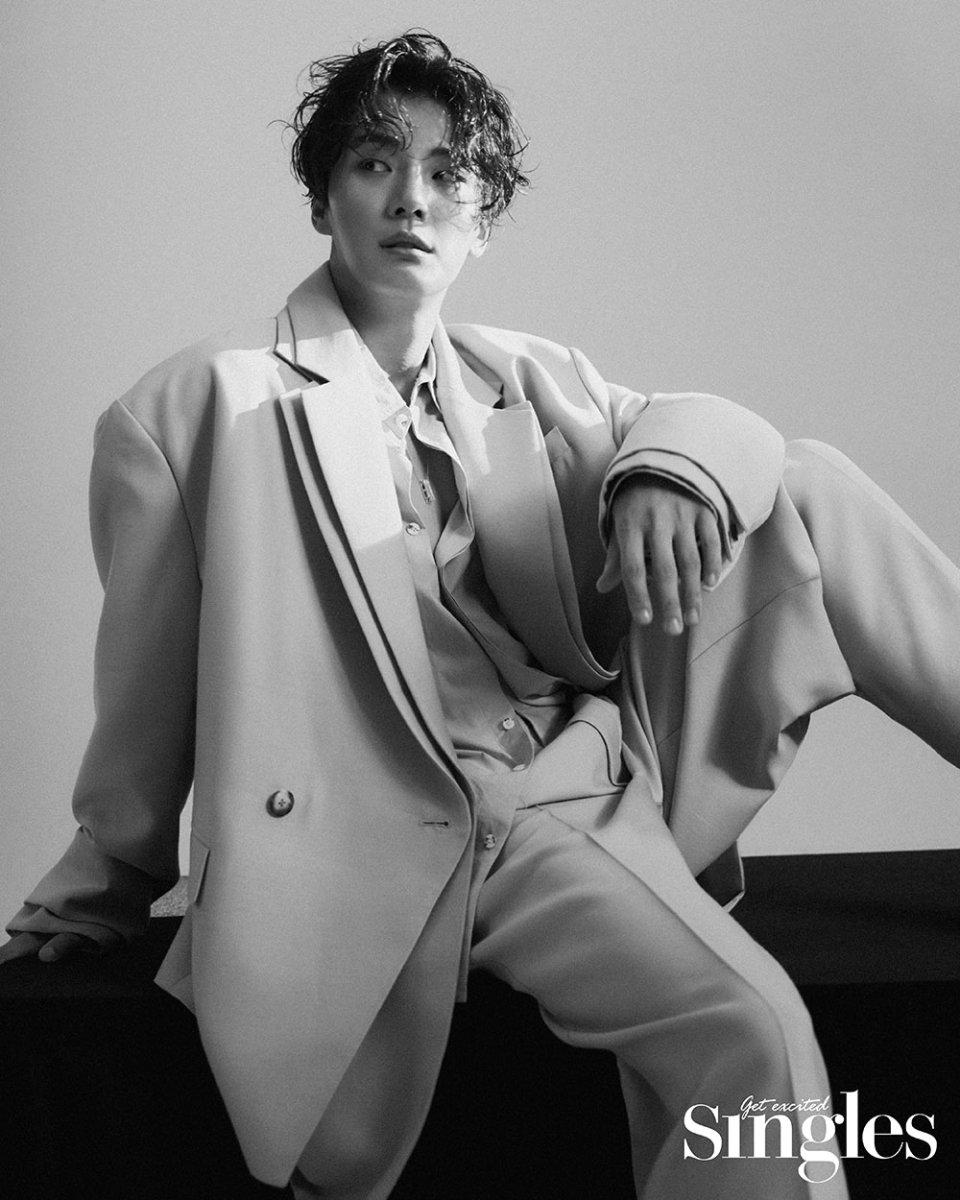 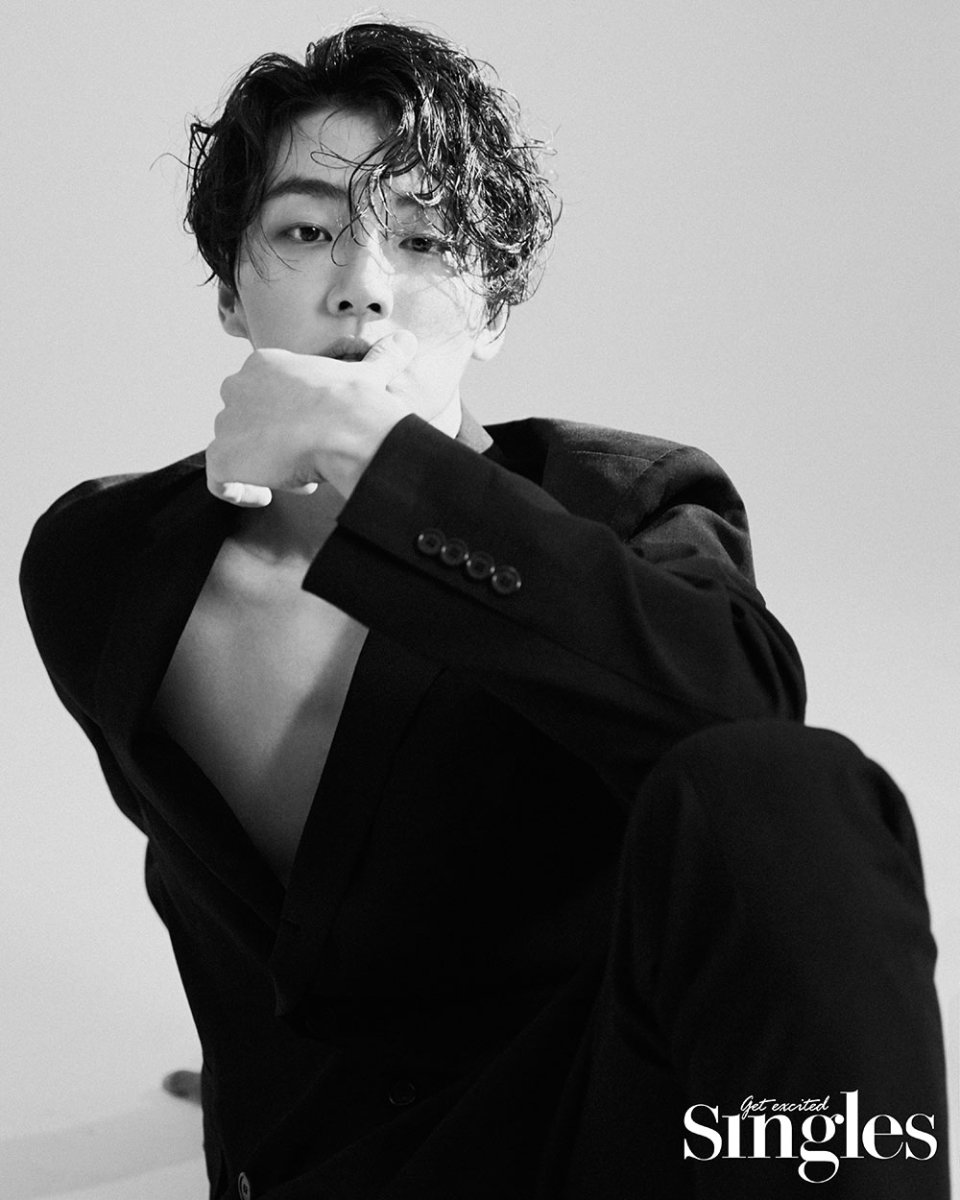 Yoon Shi Yoon
Nokdu Flower
How does this article make you feel?