TWICE shared their love for ITZY while filming their upcoming episode of JTBC’s “Idol Room”!

On April 23 and April 30, TWICE will be appearing on the variety show for a two-episode special celebrating the program’s first anniversary.

During filming for the show, the TWICE members spoke affectionately about their newest JYP Entertainment labelmates, describing them as “too cute.” They also fondly recalled that ITZY had attended their recent concert at the Tokyo Dome, remarking proudly, “They personally made their own placards and came to cheer us on during our dome tour.”

Tzuyu praised ITZY by commenting, “I found myself watching their performances over and over.” She also offered some advice for the rookie group, saying, “I hope that they take their time and learn the ropes step by step.”

Meanwhile, TWICE’s other youngest member Chaeyoung made everyone laugh by adorably declaring, “I had the thought that I’m not young anymore.” 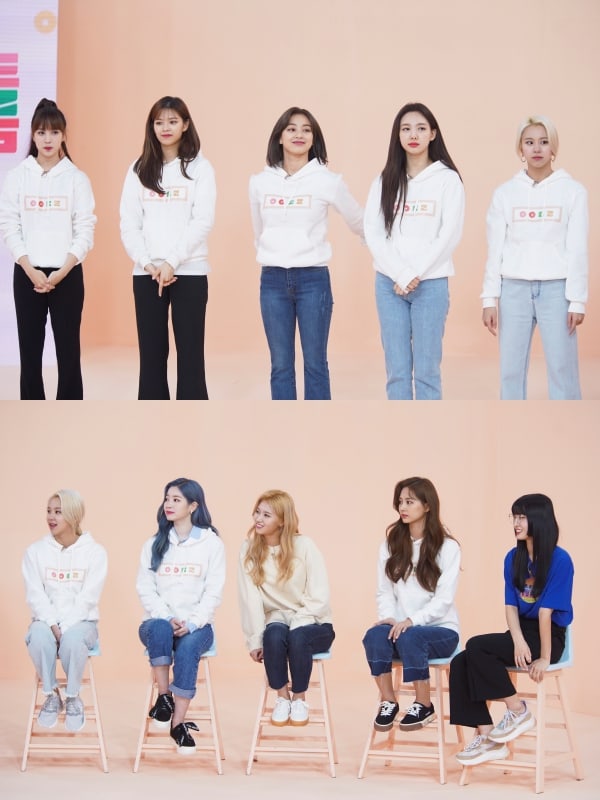 The first installment of TWICE’s special episode of “Idol Room” will air on April 23 at 6:30 p.m. KST. In the meantime, check out the group’s new music video for “Fancy” here!

TWICE
Idol Room
ITZY
How does this article make you feel?