The drama is about two childhood friends (played by Park Bo Young and Ahn Hyo Seop) who are brought back to life after their murders by a magical orb called the abyss. They look completely different than they did pre-death, and they vow to find those who killed them.

Ahn Hyo Seop plays Cha Min, a wealthy heir who, prior to his death, was perfect in every aspect except for his looks. After his revival, he turns heads everywhere he goes.

In the new stills, Ahn Hyo Seop is desperately searching for someone in the airport. Meanwhile, his new face and frame have grabbed the attention of everyone around him. 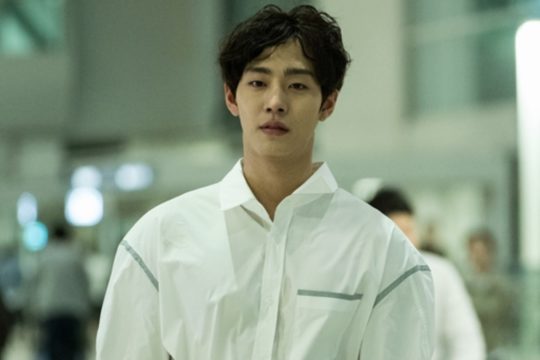 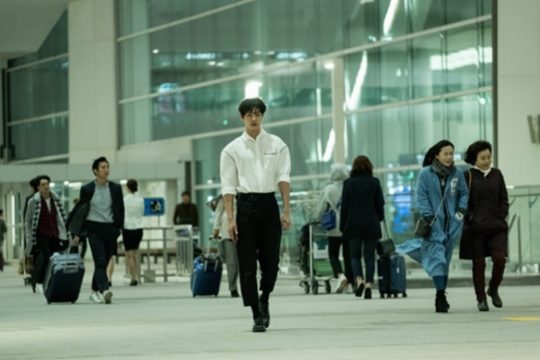 A source from the drama said, “Ahn Hyo Seop shows a great passion for his work every day on set. He’s well-mannered, and he isn’t afraid of looking silly. The staff on site is amazed at the visual upgrade that Ahn Hyo Seop undergoes every episode.”