“Arthdal Chronicles” will tell the stories of heroes who lived in a mythical land from ancient history called Arth, as they create legends of their own. Kim Ji Won has taken on the role of Tan Ya, a successor of the Wahan clan. With the upcoming drama, the actress will be making her first return to the small screen in two years. 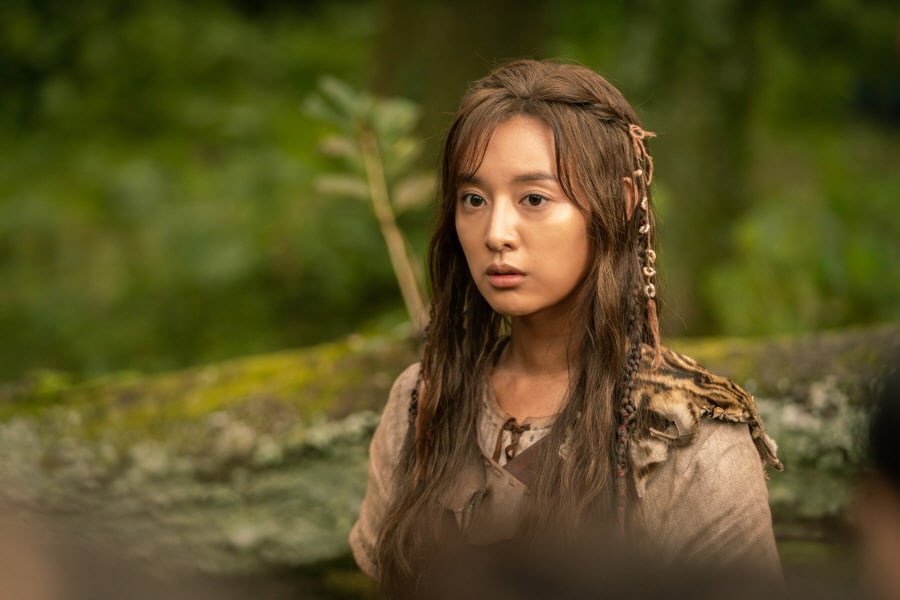 Writers Kim Young Hyun and Park Sang Yeon commented, “Tan Ya is the guardian and shaman of the Wahan clan. Ever since she learned that she is the leader of the Wahan clan, she has never forgotten the importance of her role.”

The writers continued, “It’s like Kim Ji Won has never forgotten that she is Tan Ya [that we described] for a single second. We have faith in Kim Ji Won in the role of Tan Ya. If an opportunity presents itself, we would like to receive advice on life from the guardian Tan Ya ourselves.” 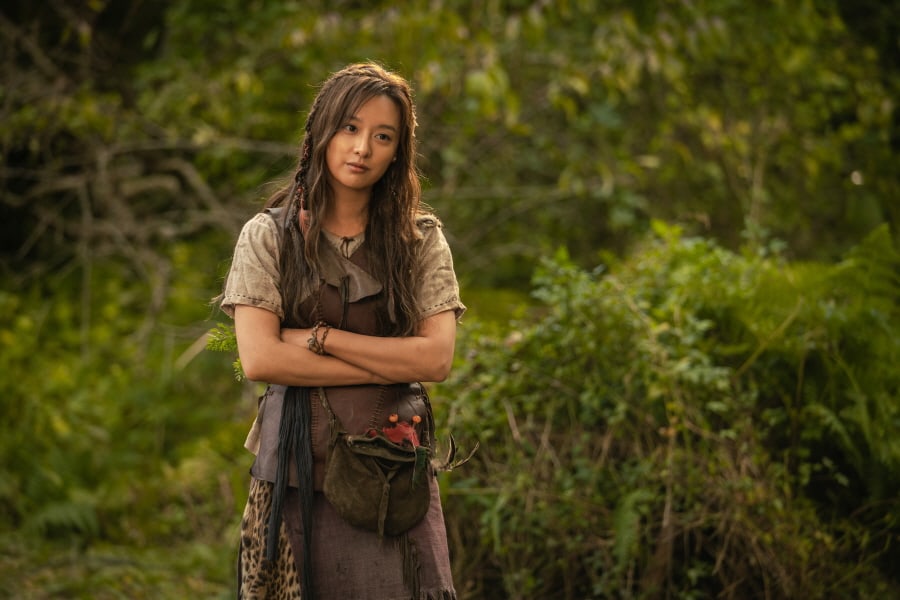 The production team said, “The role of Tan Ya is important in ‘Arthdal Chronicles,’ a drama that will tell stories from the ancient times that only existed in imagination [until now]. Please look forward to seeing Kim Ji Won and her confidence in challenging herself, as she will exude different charms with great and sincere acting.”

“Arthdal Chronicles” is set to premiere sometime in June following the end of “Confession.” Check out a teaser for the drama here!

Kim Ji Won
Arthdal Chronicles
How does this article make you feel?