Park Hyung Sik, Moon So Ri, And More Lighten The Mood On Set Of “Juror 8”

On April 24, the upcoming movie “Juror 8” released behind-the-scenes photos of its cast and crew on set. 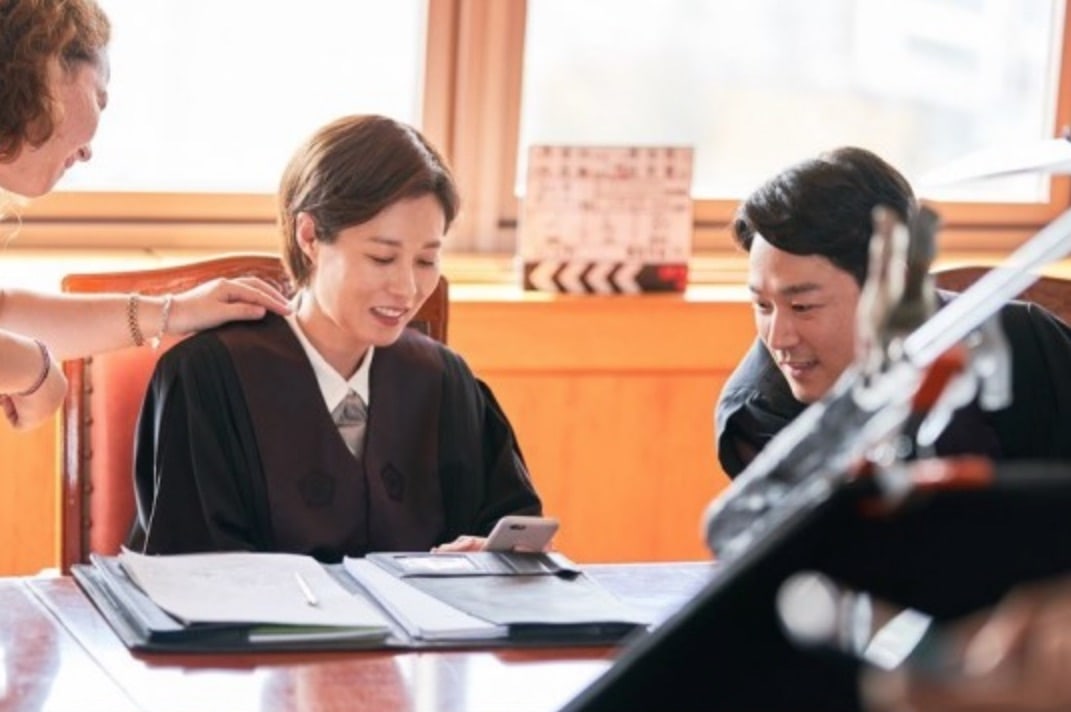 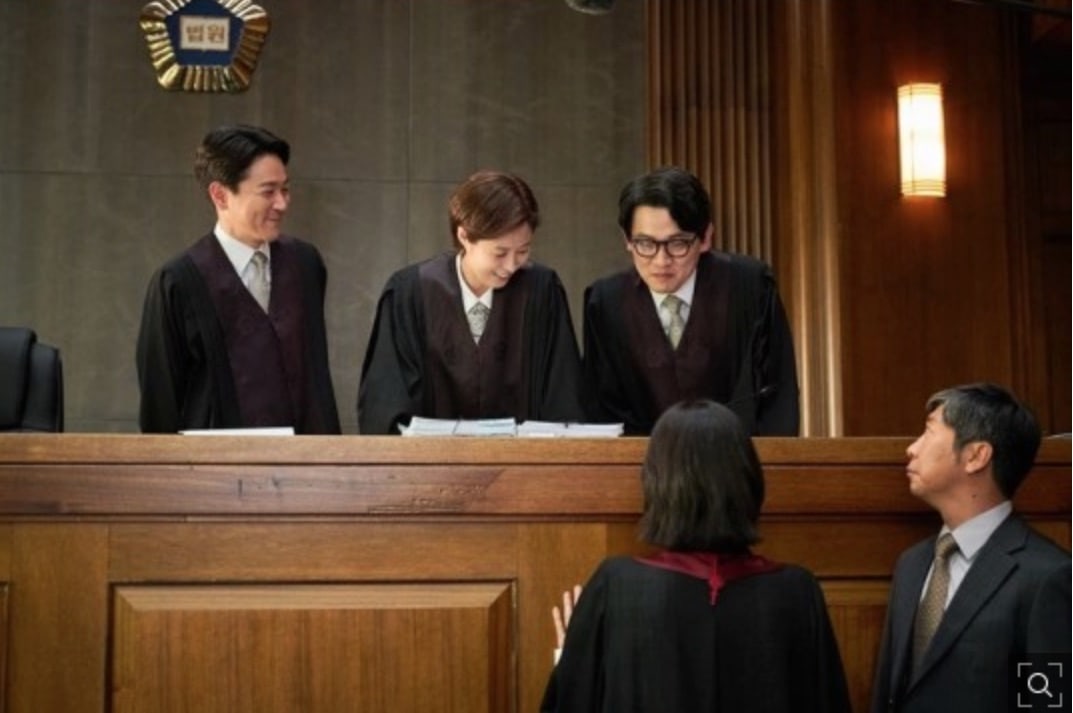 “Juror 8” tells the story of South Korea’s first trial by jury, which took place in 2008. Moon So Ri plays Kim Joon Kyum, the presiding judge at the trial. Unlike the tough and charismatic aura she puts on for her character, the actress is full of smiles even while working hard on scenes. 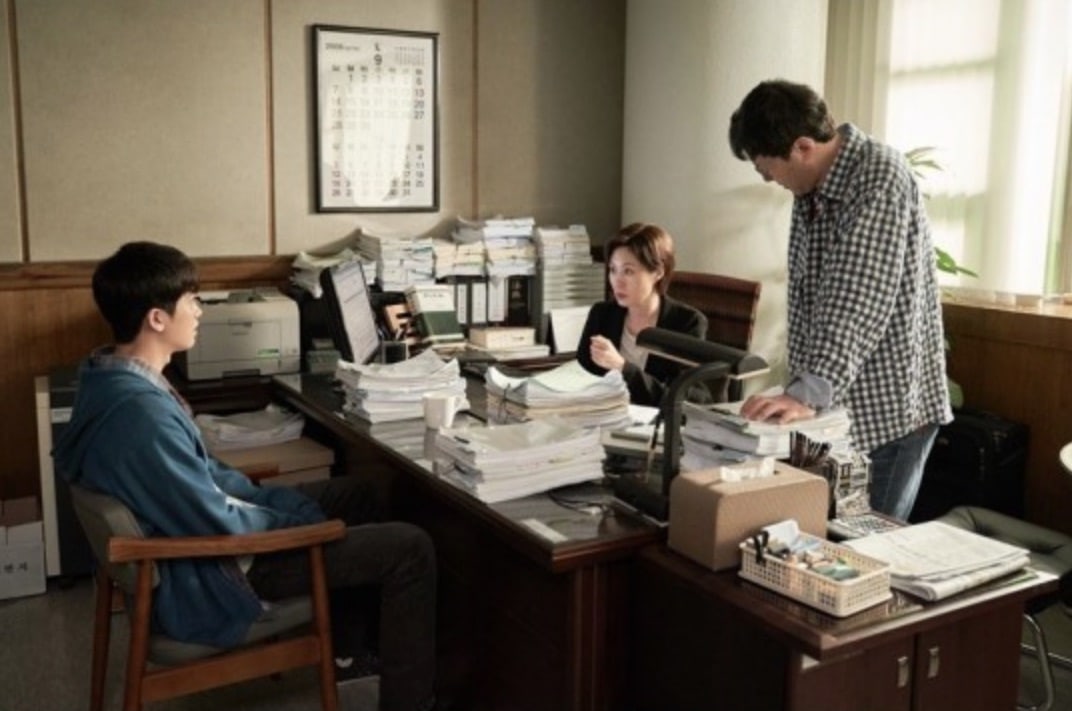 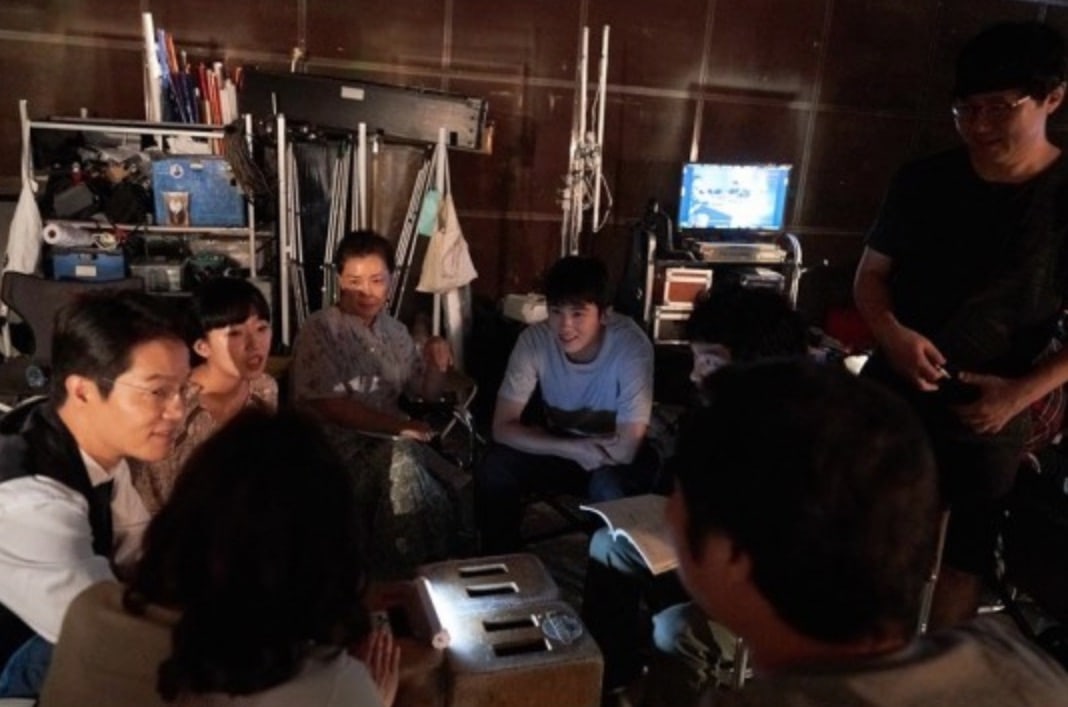 In one still, Moon So Ri and Park Hyung Sik (who plays one of the jurors) are seriously discussing a scene with the director, Hong Seung Wan. In other stills, Park Hyung Sik earnestly participates in cast discussions and joins in their breaks with a smile despite being on set with many senior actors. 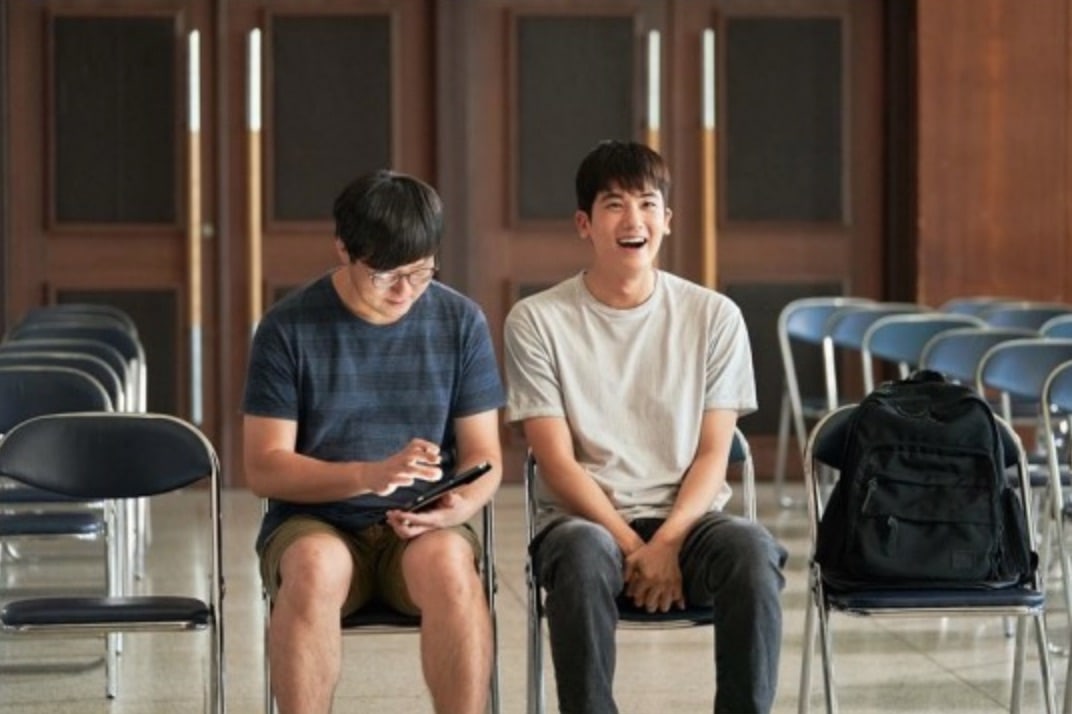 Moon So Ri
Park Hyung Sik
Juror 8
How does this article make you feel?