A new show is headed our way!

MBC’s pilot variety program “Grannies” (tentative title) is about five celebrities who pair up with grandmothers in Hamyang County in South Gyeongsang Province, and learn Korean while spending time together. Moon So Ri will appear on the show as the Korean Teacher.

Five grandmas in their 70s and 80s who mastered life but don’t know how to read or write Korean will form pairs with five celebrities in their 20s who have mostly mastered Korean but are curious about life. They will study Korean while sharing the pleasures and pains of life, and their heartwarming conversations and fun ruckus will move viewers and make them laugh this spring.

The five celebrity cast members include actor Jang Dong Yoon, Weki Meki’s Choi Yoojung, LOONA’s Yves, (G)I-DLE’s Yuqi, and WJSN’s Soobin. Jang Dong Yoon is an actor and passionate young man who received an award for contributing to the arrest of an armed robber at a convenience store before his debut. Although he’s a rookie actor who debuted in 2016, he’s quite well-known amongst viewers for appearing alongside Lee Na Young in “Beautiful Days” and as a lead in KBS 2TV’s “Just Dance.” He reportedly enjoys writing poetry and will give and receive lots of inspiration from the grandmas who are full of wisdom about life. 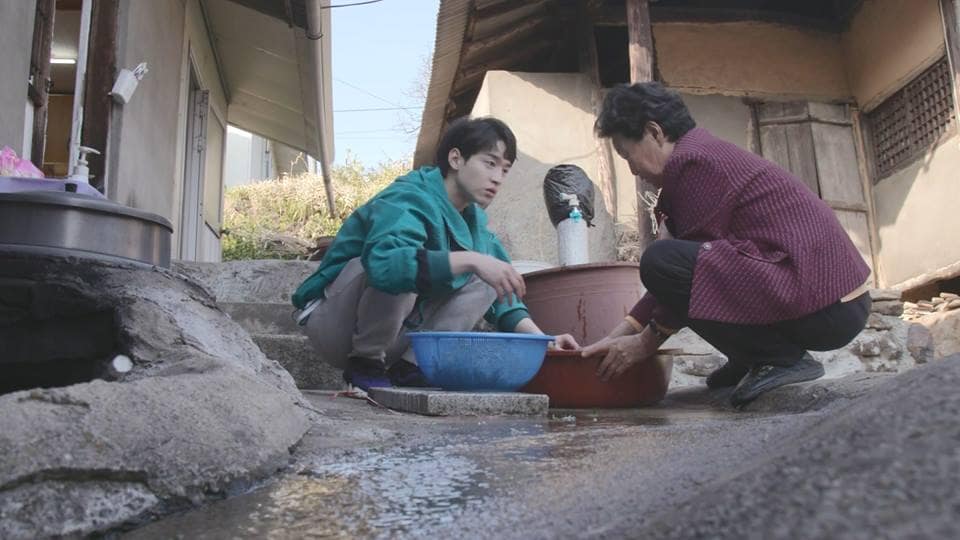 The public is well acquainted with former I.O.I and current Weki Meki member Choi Yoojung. Through her previous appearance on “Produce 101,” the idol showcased her carefree, cute, and irresistible charms. As the youngest cast member on the show, she will grab viewers’ hearts with her friendly, honest appearance. 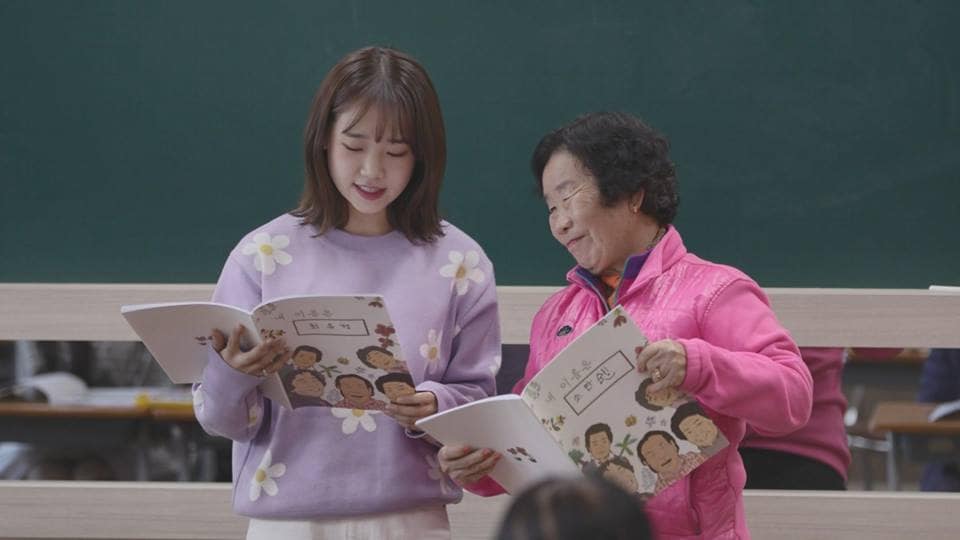 Born in the city of Yangsan located in South Gyeongsang Province, Yves will show off her dialect and perfect teamwork with the grandmas. 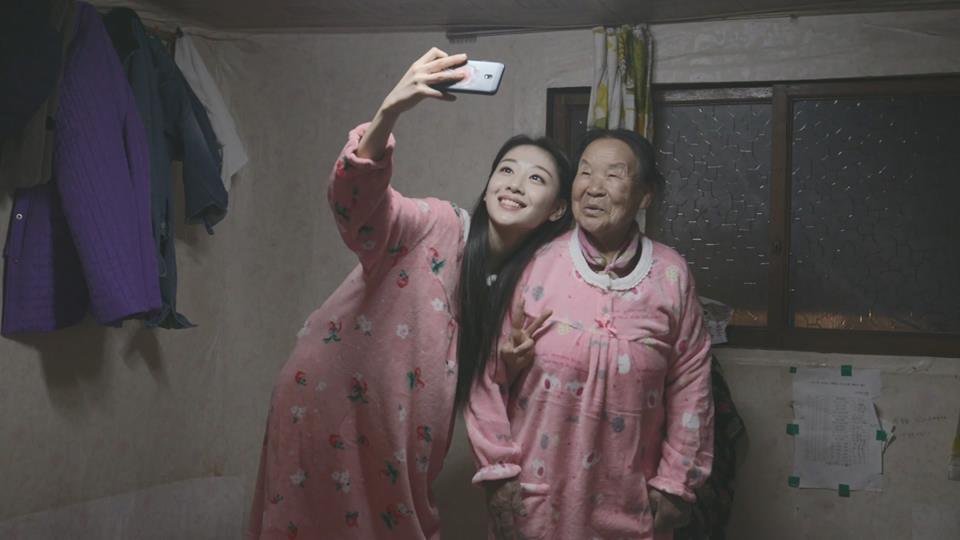 (G)I-DLE’s Chinese member Yuqi attended an elite school in China before coming to Korea three years ago to pursue her dreams. As the hidden brain of the cast and as someone who’s still learning Korean herself, Yuqi will engage in friendly competition with the grandmas. 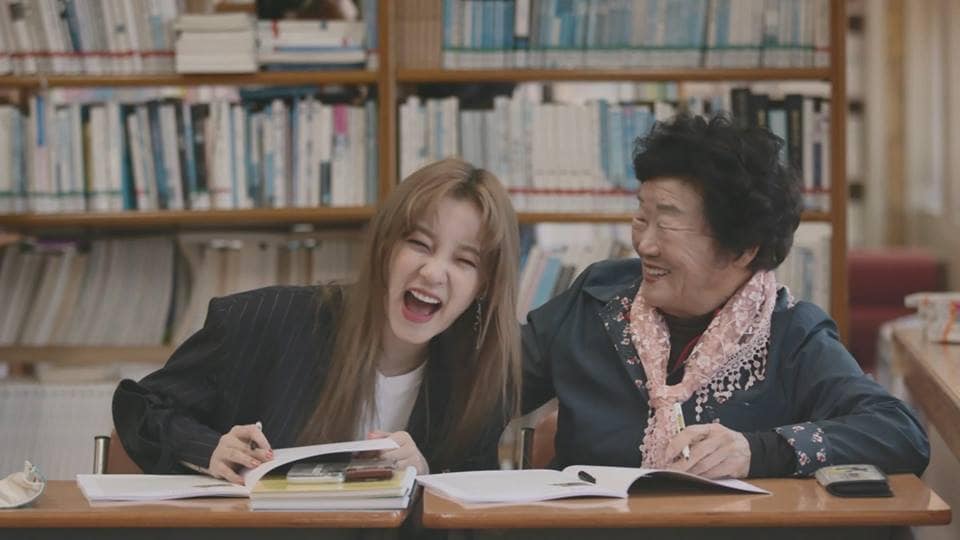 Soobin, nicknamed “smiley angel,” reportedly spread her trademark happy virus on the set. She’s so close to her maternal grandmother that they speak on the phone every day, and she will steal viewers’ hearts to become the nation’s granddaughter. 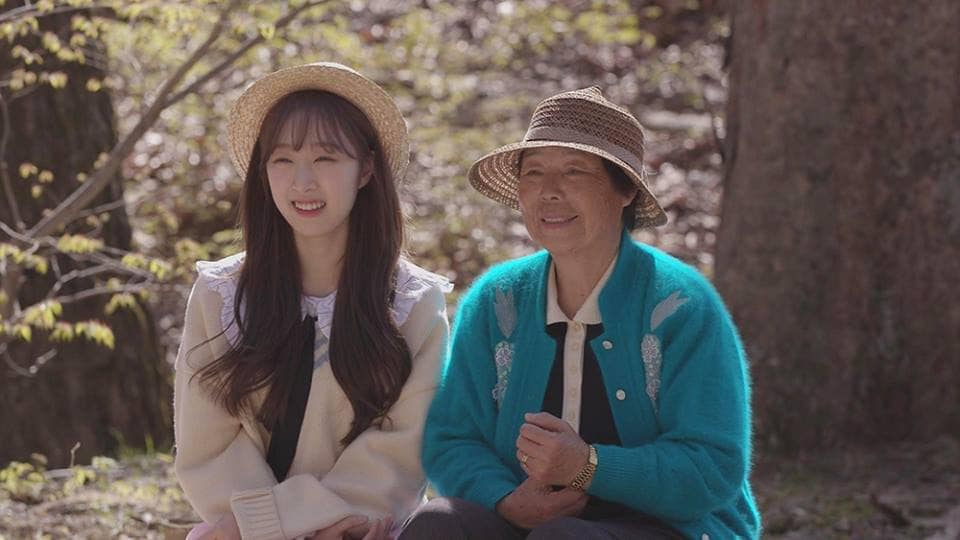 As a sequel of the film “Granny Poetry Club,” “Grannies” will spread the touching emotions from the film and relate to viewers by chronicling the vibrant, fun communication between the grandmas and their new study partners who will also become their new granddaughters and grandsons.