On the radio show, Moon So Ri talked about her surprising first impression of Park Hyung Sik: “From the first day of filming, he called me noona (what a male would call an older sister or older female friend). He’s the first to ever call me that. But I was really thankful. These days, younger actors are too intimidated by me. When he called me noona, I was so glad and thankful.”

Park Hyung Sik explained his state of mind that day saying that one of the scenes were requiring a lot of takes, so he was mentally scattered. “So, without even knowing, I said, ‘Noona, help me.’ After that, it felt like it’d be weird to belatedly call her sunbaenim (used to address someone who has spent more time in an institution or industry), so I kept calling her noona.” 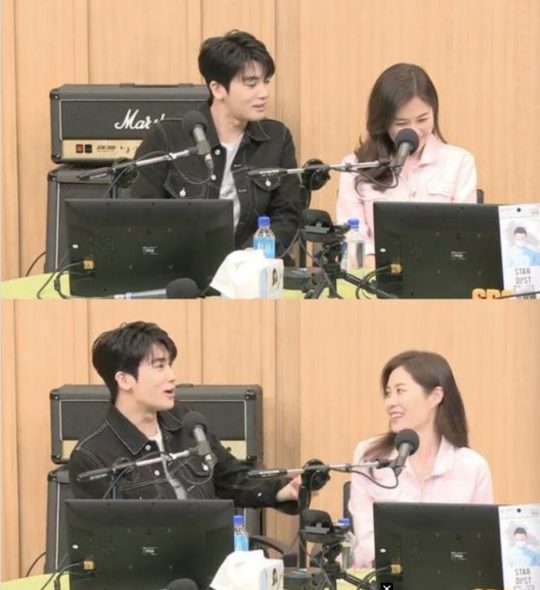 Park Hyung Sik also talked about shooting “Juror 8,” which is his first film. He said, “I wanted to do really well, so I got really nervous. [Moon So Ri] helped me a lot. I was so nervous and constantly tensed up.”

Sharing a story from behind the scenes, Park Hyung Sik said, “There was a prank that the other actors pulled on me, and I thought it was real. So I started to be really cautious around them.”

Moon So Ri revealed that they planned the prank for a month. “The director even cried,” she said. “Yoon Kyung Ho would complain and whine saying he wanted to redo a scene, and Jo Han Chul would say, ‘Are you the only actor here?’ and start a fight with him.”

Park Hyung Sik said, “I got scared and started to break out into a cold sweat.” 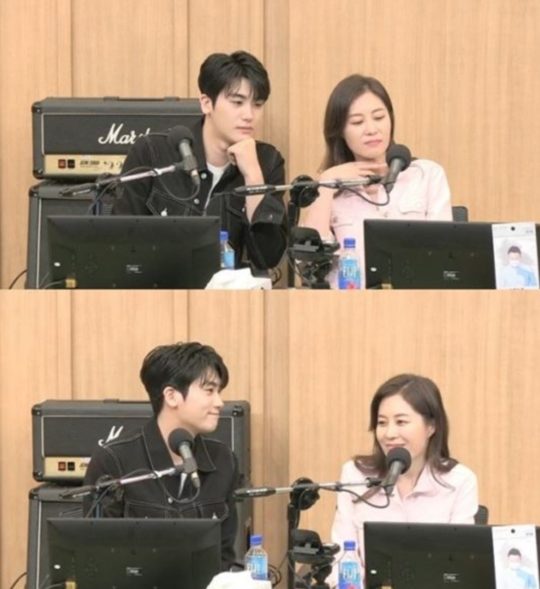