Lee Min Ho is making his return after completing his mandatory service!

The actor began his mandatory service as a public service worker on May 12, 2017, not being able to serve as an active duty soldier due to injuries from past car accidents. He also completed four weeks of basic military training in March 2018.

On April 25 at around 9 a.m. KST, Lee Min Ho arrived at the Suseo Social Welfare Center for his final day of work as a public service worker. He waved and bowed to the hundreds of fans who were waiting with signs and balloons to welcome him.

His agency MYM Entertainment commented, “Lee Min Ho will be discharged today, [April] 25. As announced previously, he will do so quietly without any special events.” Regarding his return as an actor, the agency responded, “He is reviewing several different projects.” 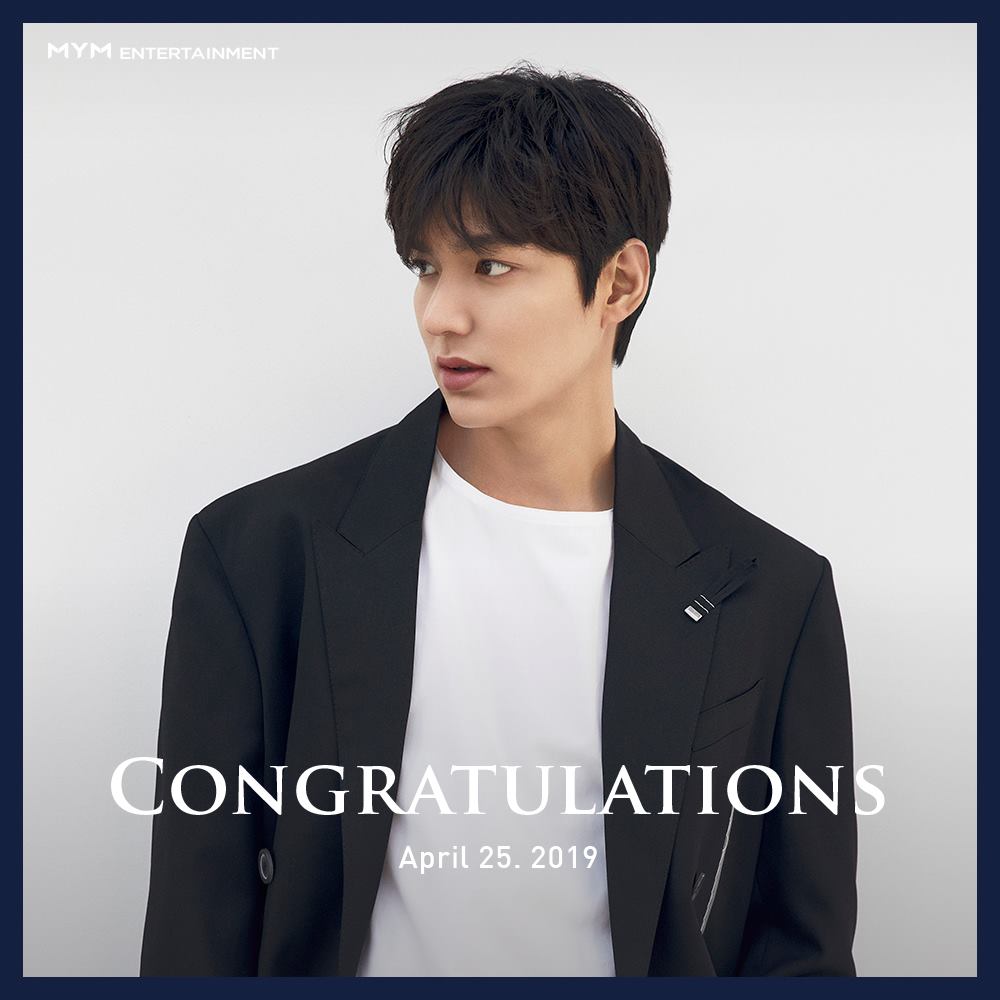 Lee Min Ho
XPN
How does this article make you feel?