IZ*ONE will be holding their first solo concert in Korea this coming June!

The “IZ*ONE 1ST CONCERT [EYES ON ME] IN SEOUL” is set to be held on June 8 and 9 at the Jamsil Arena in Seoul.

IZ*ONE is a 12-member global group who debuted through Mnet’s “Produce 48.” They recently released their second mini album “HEART*IZ” and swept up seven awards at music shows, weekly Gaon album and social charts, and Oricon charts in Japan with the title track “Violeta.” 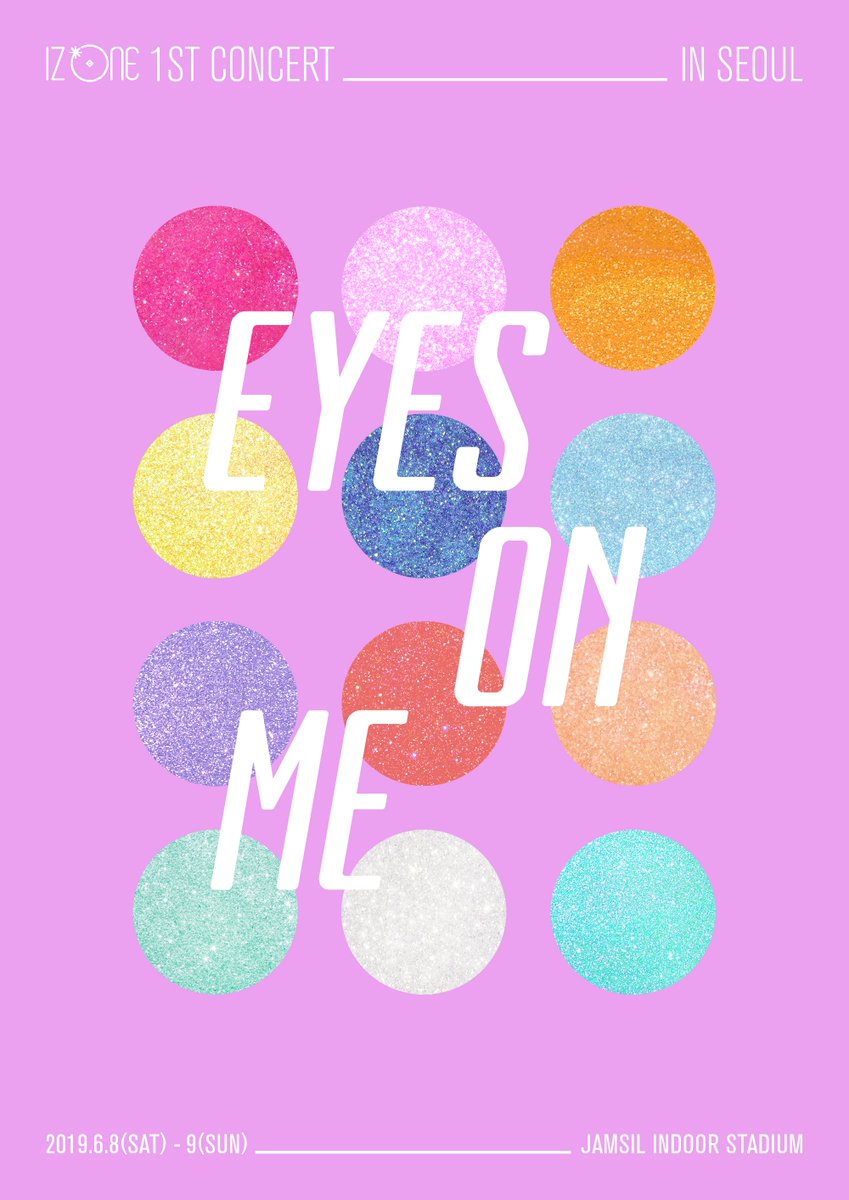