The physical album contents have been revealed for GOT7’s upcoming album “Spinning Top,” which is set to be released on May 20. 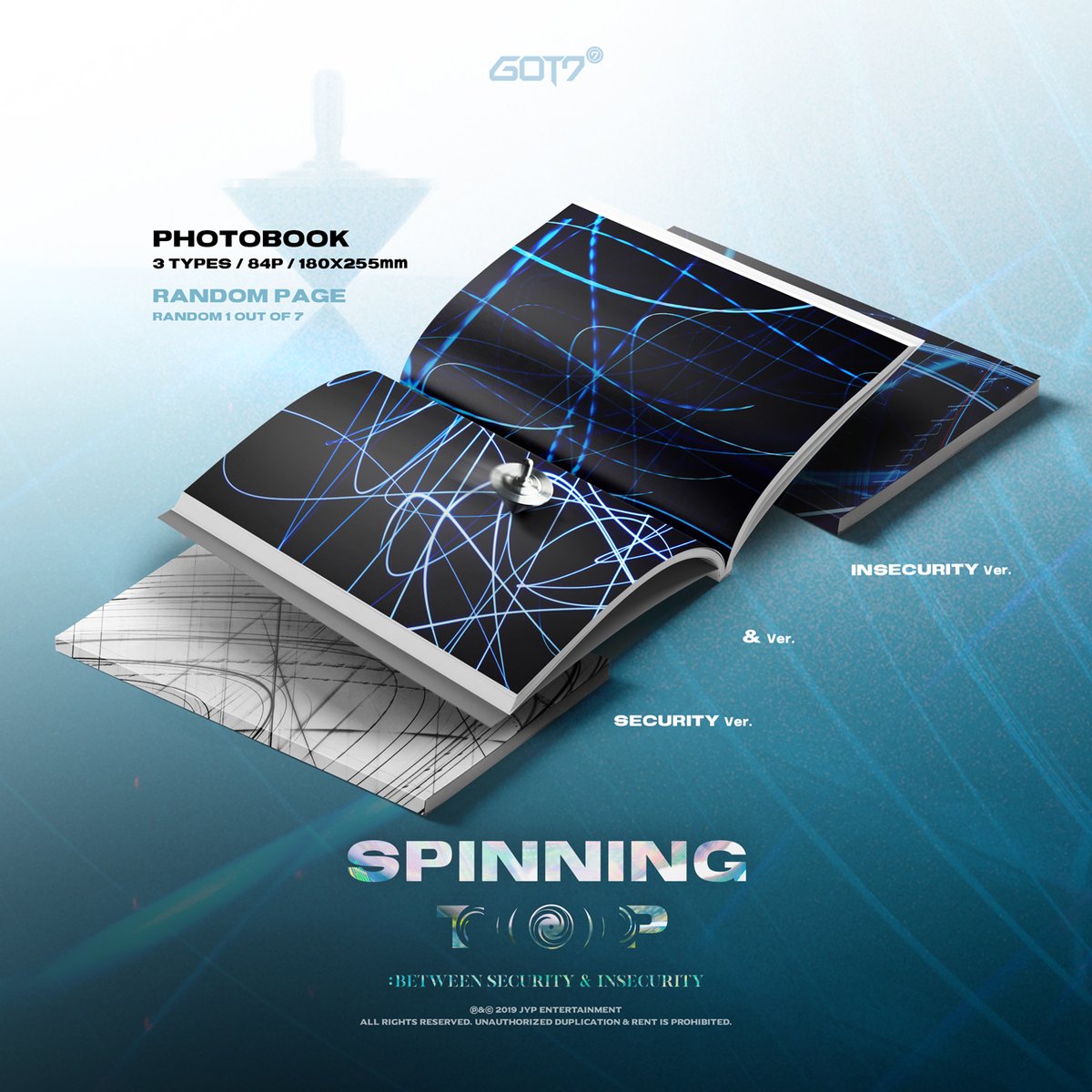 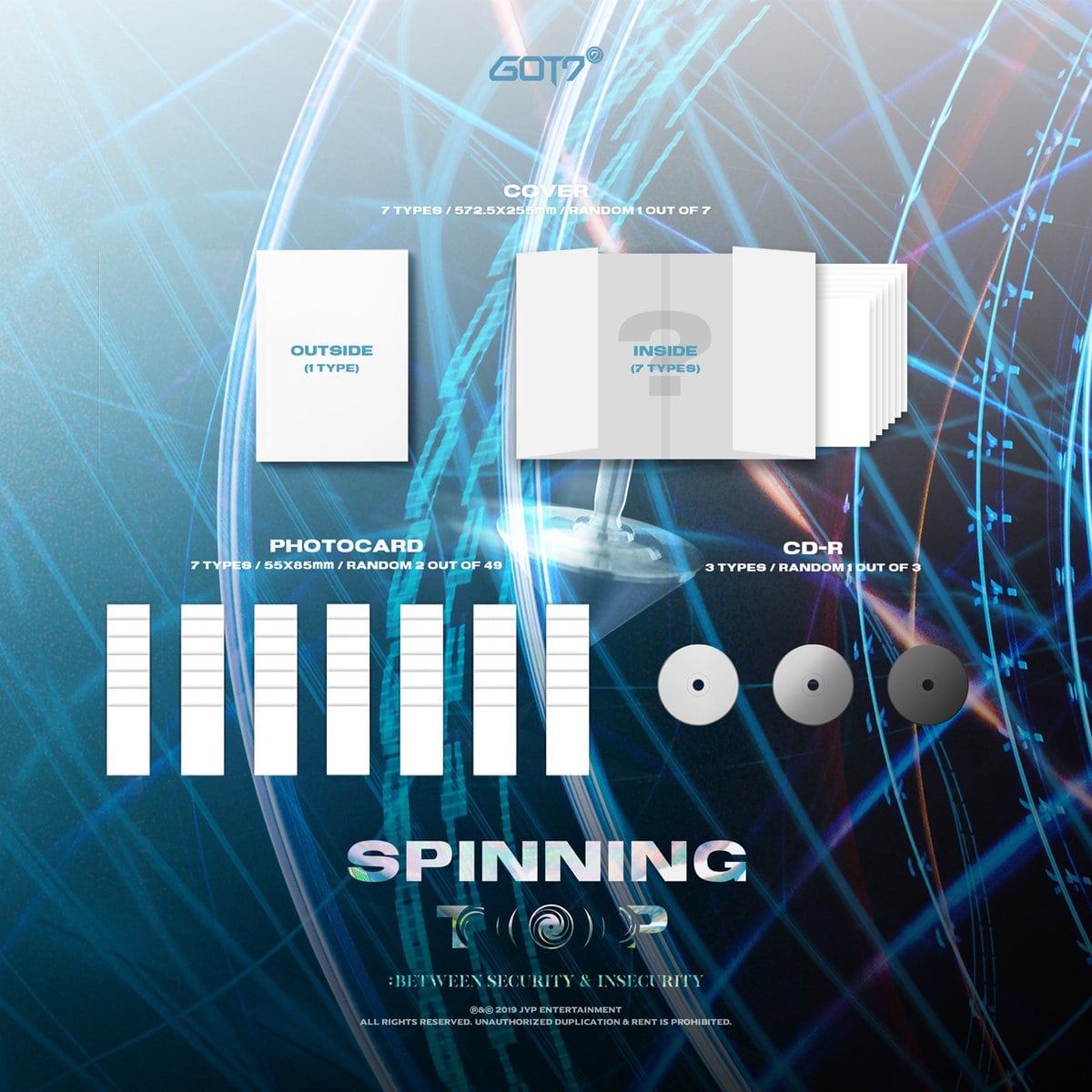 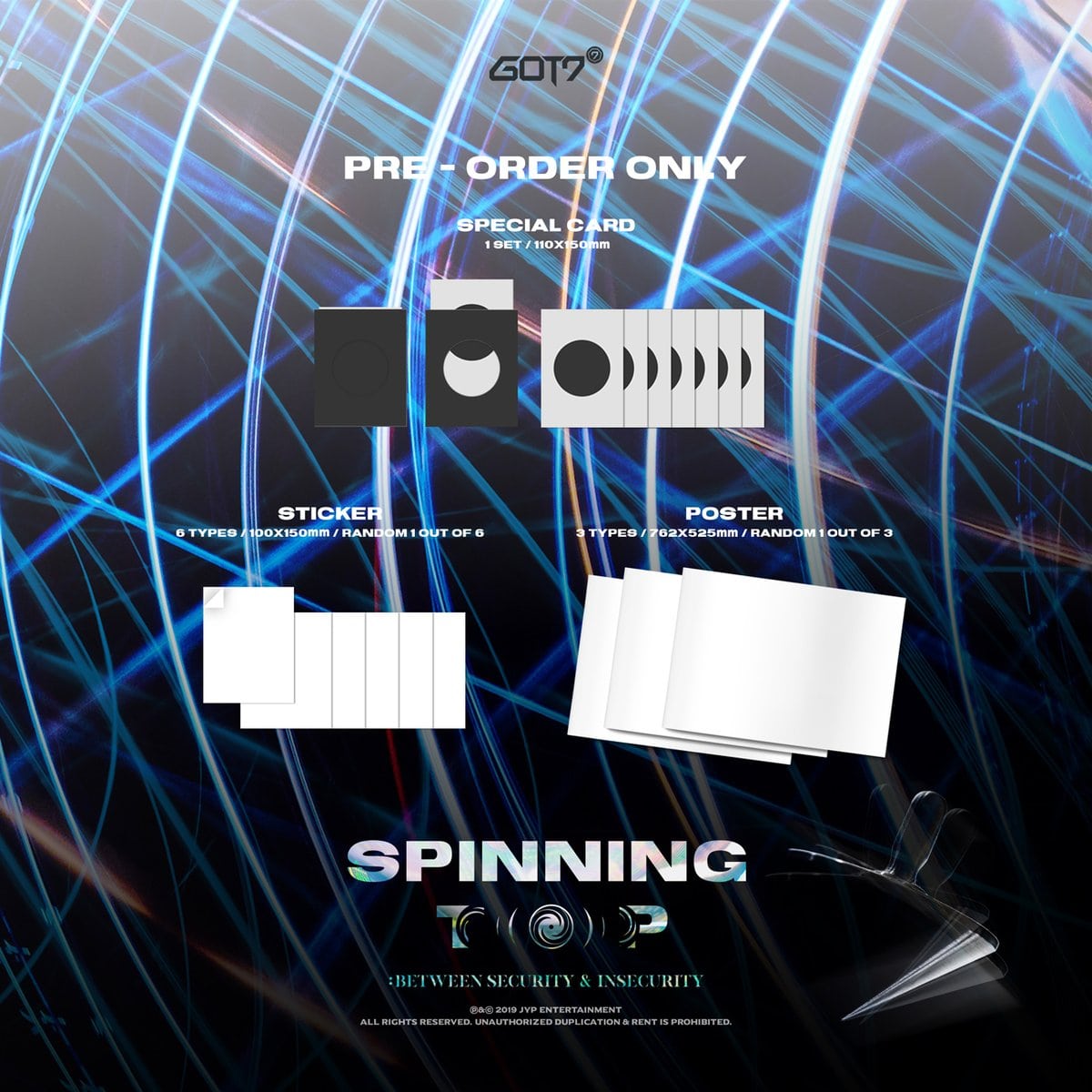 GOT7 has released a new teaser for their comeback and world tour!

On April 26 at midnight KST, the group revealed a teaser titled “Spinning Top: Between Security & Insecurity.” Morning KST the same day, a source from JYP Entertainment confirmed that the video is for a new album from GOT7, called “Spinning Top,” which is due out on May 20.

The teaser features a spinning top and announces the group’s comeback date as well as the start of their new world tour, which will kick off with performances on June 15 and 16.

Stay tuned for more information on what GOT7 has in store!