Behind-the-scenes images of ONE on the set of “Her Private Life” have been released!

In the drama, ONE plays the role of Cha Shi An, the idol that Park Min Young’s character Sung Deok Mi fangirls over. The photos show him in the midst of filming the sixth episode, clad in a black suit and displaying exquisite visuals that are fitting for his character. 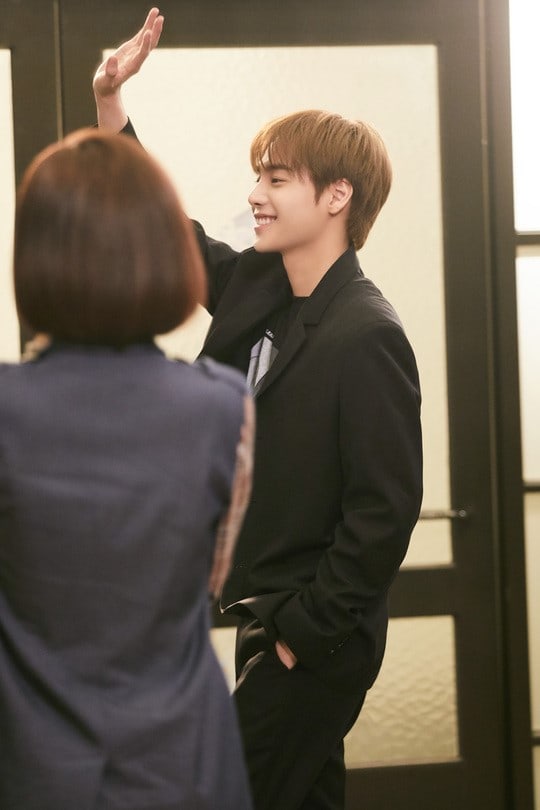 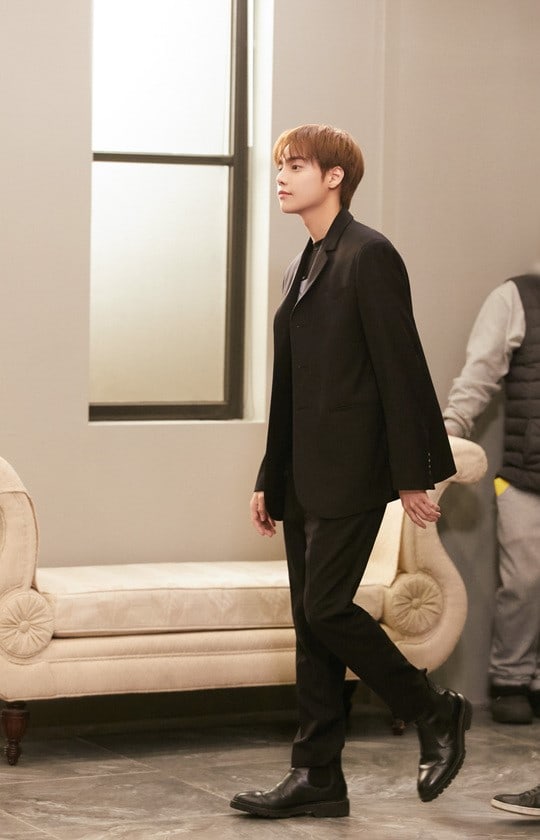 In between takes, ONE can be seen diligently looking over the script. 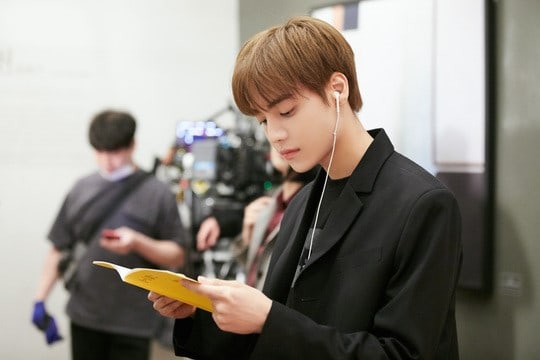 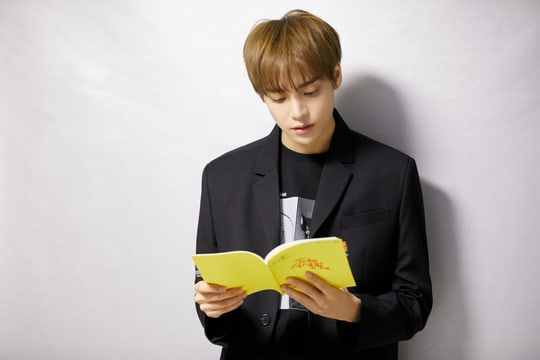 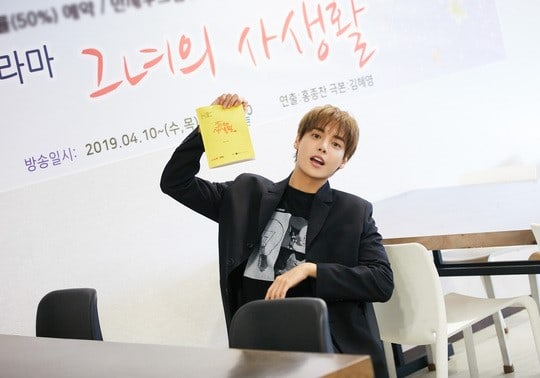 ONE has been drawing attention for his natural acting as a well-loved idol. His bromance with Kim Jae Wook has also captured the hearts of fans.

“Her Private Life” airs every Wednesday and Thursday at 9:30 p.m. KST.

Check out the most recent episode below!

ONE
Her Private Life
How does this article make you feel?