During the episode, Park Hyung Sik stated, “I’m making my big screen debut through the film ‘Juror 8.’ I was so nervous that I had to do 27 takes of just one scene.”

He then chose film noir as the genre he wants to attempt next, stating, “I thought I’d be able to utilize my friendly appearance. (If I were to shoot a film noir) I don’t look like it, but there can be a surprising turn of events.”

He showed off his acting chops as he stared at the camera intensely and stated, “I can show a smile like this, shoot a gun, and say, ‘You shouldn’t have done that.'” 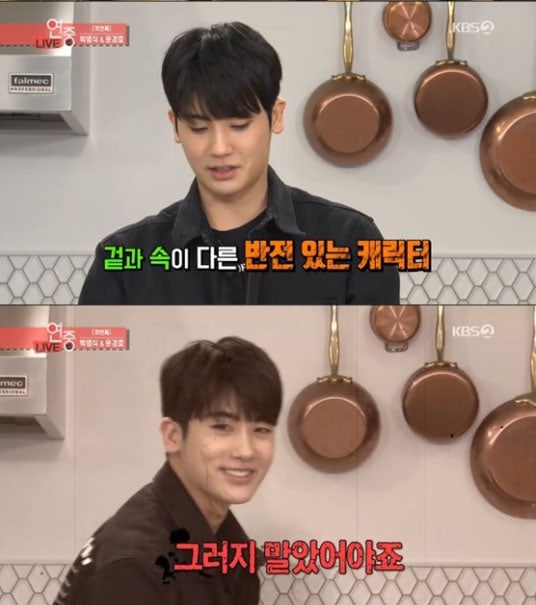 Park Hyung Sik also added, “It’s not that I imagine killing people, I just think it’d be really fun to take on a role like that in a film.”

“Juror 8” will tell the story of South Korea’s first trial by jury, which took place in 2008. The film will premiere on May 15.

Watch this week’s “Entertainment Weekly” below:

Entertainment Weekly
Park Hyung Sik
How does this article make you feel?