Jin Ki Joo On Her Acting Career And 2019 Goal

Jin Ki Joo spoke about her career in the May issue of Marie Claire magazine.

As for her goal for 2019, Jin Ki Joo replied, “I want to fill it with projects. I want to act without taking a rest.” 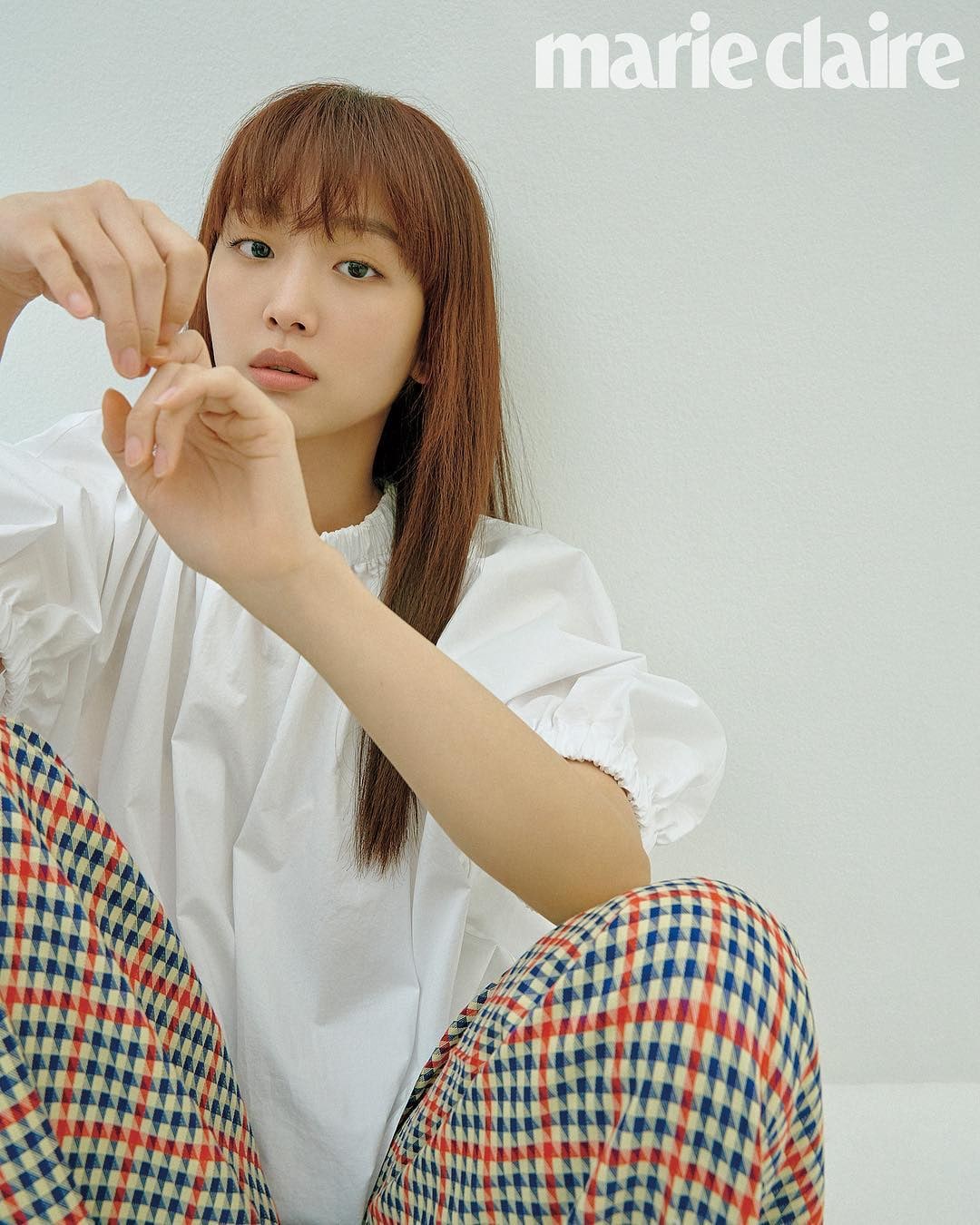 Jin Ki Joo will star in the upcoming SBS romantic comedy “The Secret Life of My Secretary” as Jung Gal Hee who lives a dangerous double life near her boss Do Min Yik (played by Kim Young Kwang).

“The Secret Life of My Secretary” premieres on May 6 at 10 p.m. KST, and will be available on Viki! Check out the latest trailer with English subtitles below:

Marie Claire
Jin Ki Joo
How does this article make you feel?