Idols Groups Who Are Living The Life In Upscale Apartments

Everyone has fantasized at least once about living in a palace-like home.

Through various broadcasts, fans have been able to get a peek at how their favorite idols live in these dreamlike homes.

Continue reading about the homes of the young, rich, and talented! 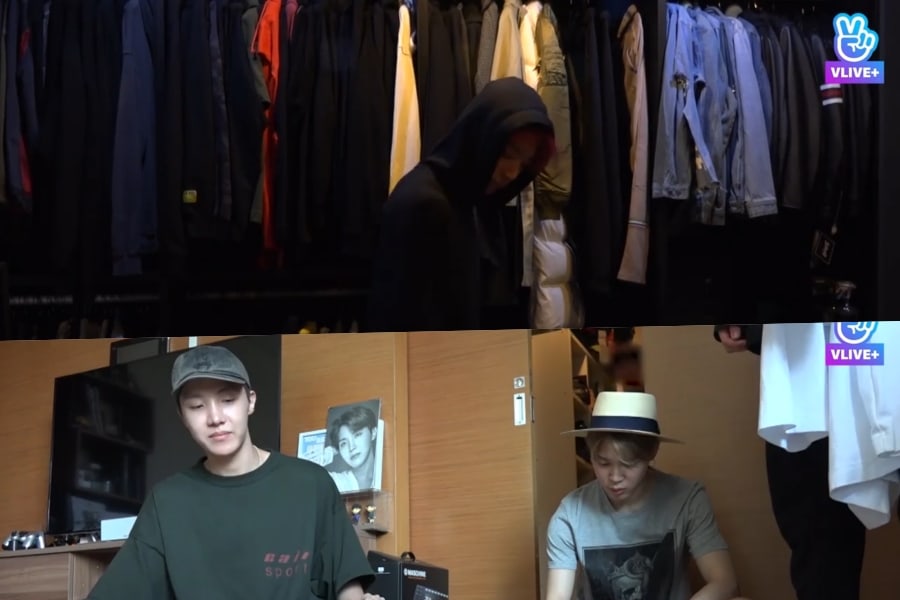 In 2018, world stars BTS moved their dorm to the luxurious apartment in the neighborhood of Hannam known as Hannam the Hills.

It became a hot topic when it was revealed that the sale price of the dorm was over 6 billion won (approximately $5.2 million). As costly as these apartments are, the residents of this community can reportedly enjoy luxurious community facilities without leaving the premises. 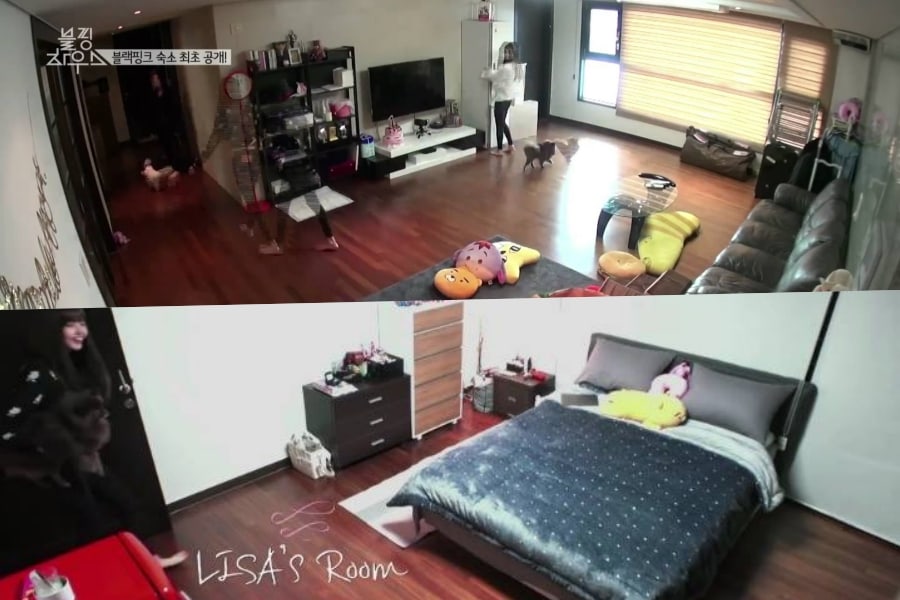 YG Entertainment’s girl group currently resides in an apartment in the Mapo District. It’s about 60 pyeong (approximately 2,135 square feet) with a sales price of around 2 billion won (approximately $1.7 million).

It became a hot topic after BLACKPINK’s dorm was revealed on the web variety show “BLACKPINK HOUSE.” 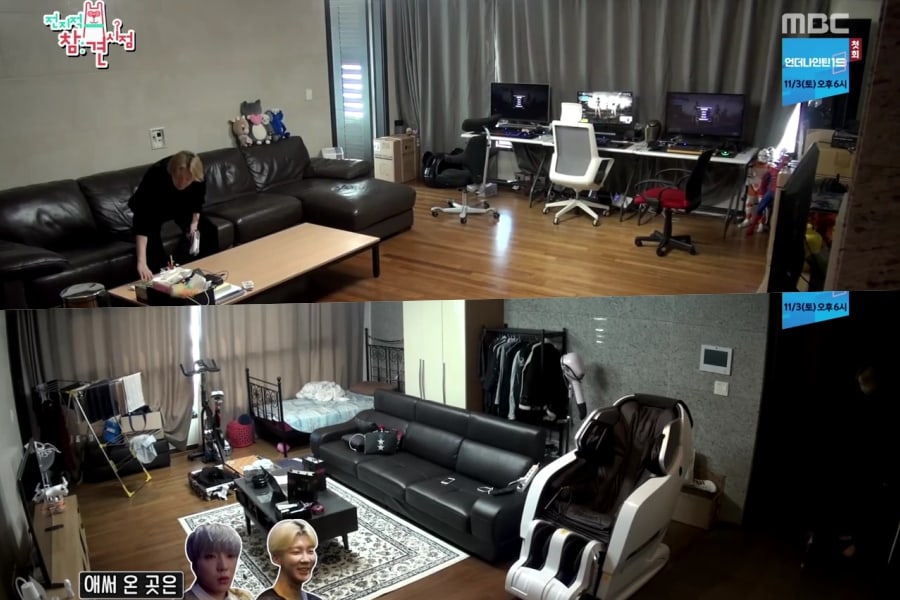 Like their labelmate BLACKPINK, WINNER’s apartment is also located in the same building in the Mapo District. The inside of WINNER’s dorm was revealed on SBS’s “We Will Channel You” and MBC’s “The Manager.”

The spaciousness and three computers in the living room caught fans’ attention after the broadcast. 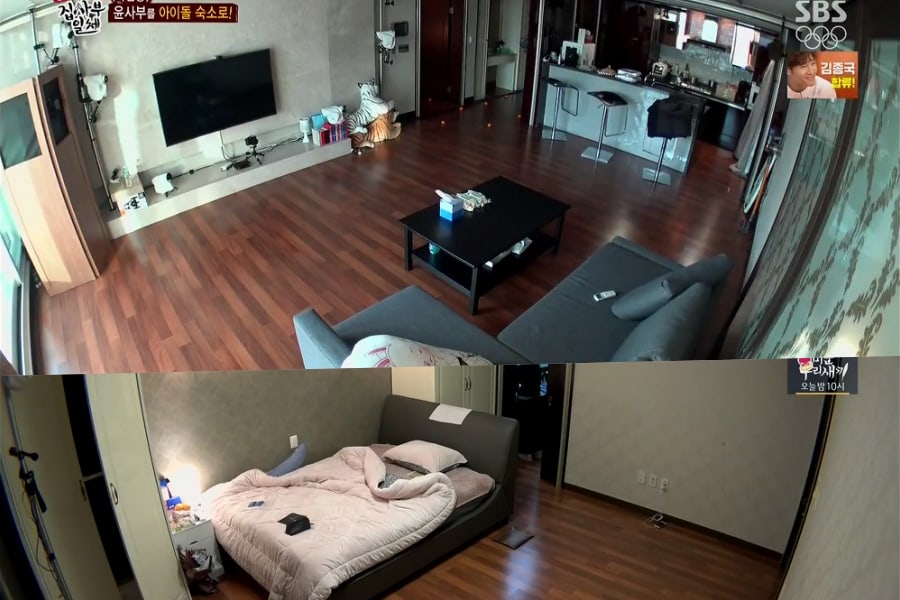 BTOB, who’s loved for their singing skills and playfulness, live in an apartment located in the neighborhood of Sungsoo. The boy group’s dorm was revealed on a previous episode of SBS’s “Master in the House.” 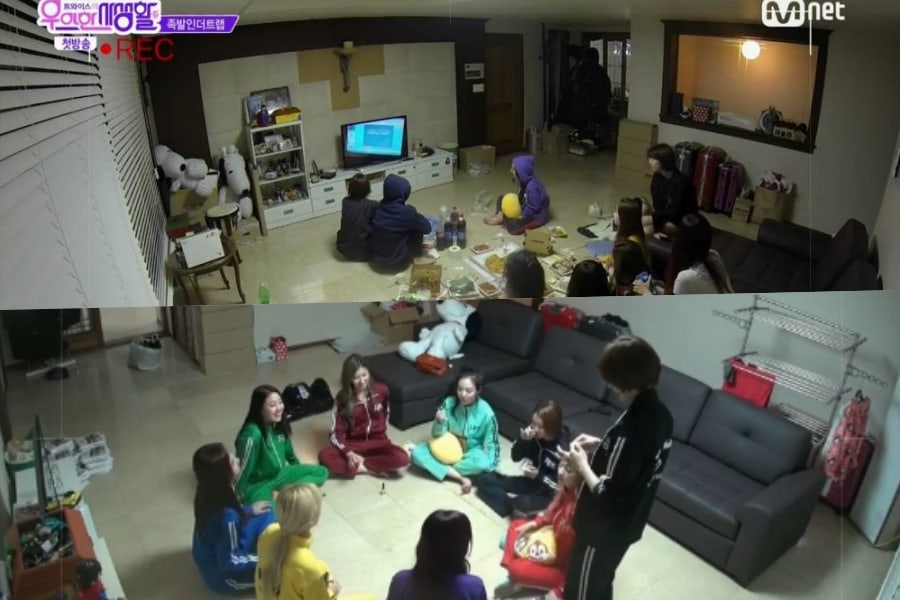 Internationally popular girl group TWICE currently live in a villa in the neighborhood of Cheongdam. With a sale price of about 2 billion won (approximately $1.7 million), the villa is huge with three basement floors.

Fans were able to get a good view of TWICE’s dorm during the broadcast of Mnet’s “TWICE’s Private Life.”