While Si An is the youngest of five siblings, he will become an older brother for once on the upcoming episode of KBS 2TV’s “The Return of Superman”!

In the upcoming April 28 episode, Si An will protect his older sisters Seol Ah and Soo Ah, who have suddenly become younger than him! Instead of portraying his usual charm as the baby of the family, this time, he will show off his protective and trustworthy side.

Lee Dong Gook prepared a special day for Si An by introducing the baby twins as his older sisters. As someone who has always been taken care of, Si An will get the opportunity to take care of his younger siblings. 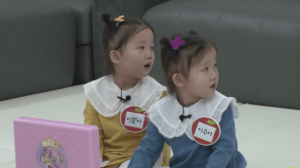 In the preview, Si An is seen with the twins, who are much younger than his older sisters. They play outside, and Si An feeds the twins. 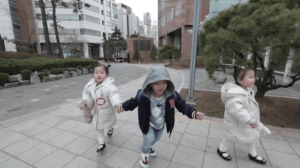 In addition to taking care of his sisters, Si An also runs into an unknown man. In an episode from 2017, Seol Ah and Soo Ah also met a mysterious man and were tasked with taking care of their baby brother. In a recreation of this scenario, viewers can look forward to how Si An reacts to this type of situation. 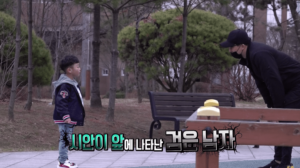 Finally, viewers will also discover how Si An feels about looking after his sisters after always being taken care of.

In the meantime, check out the preview!

Also, catch up on the latest episode below!

The Return of Superman
Si An
How does this article make you feel?